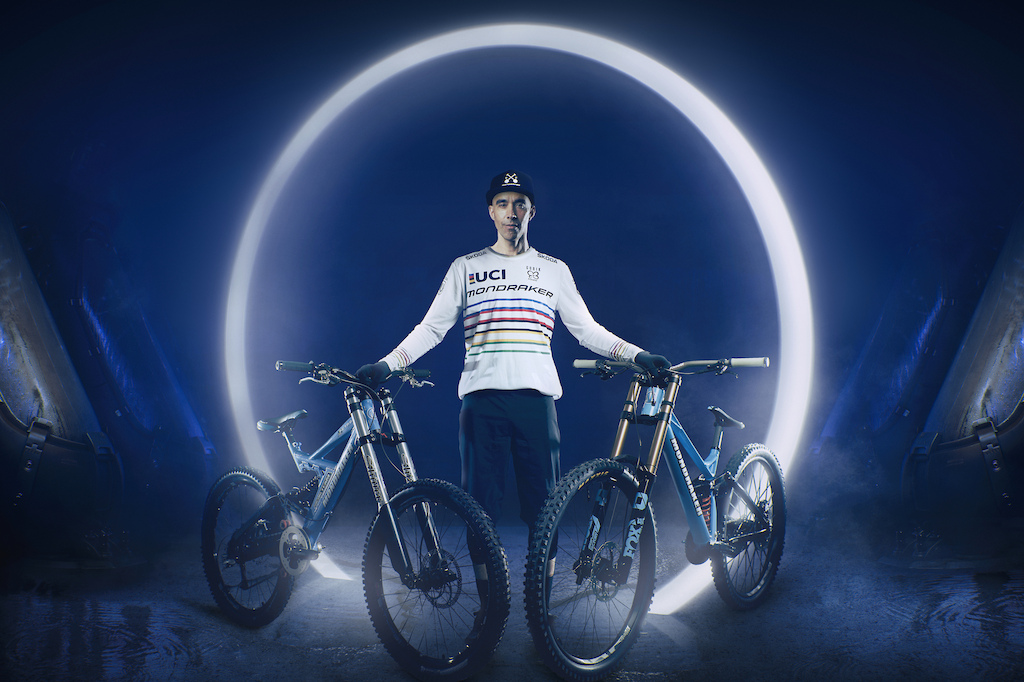 3x World Cup winner and reigning XC and DH Masters World Champion, Tomas Misser, has announced he has returned to Mondraker, the brand he raced with from 2003 until the end of his professional career.

Misser won 3 World Cups in his professional racing career, two in 1996 and one in 1997 and finished third in the overall series in both years. In total, he spent 10 years inside the top ten of the World Cup overall despite racing from the era of tall seatposts, narrow bars and small shocks through to the more modern looking downhill bikes of the 2000s.

Tomi first joined Mondraker in 2003 and rode the Petrol, Mondraker's first downhill bike, that pioneered adjustable geometry at the World Cup circuit and formed the groundwork for the radical Summum. Tomi now returns to Mondraker after a stint racing for Orbea, where he won both the XC and DH Masters 45-49 category World Championships at Mont Sainte Anne in 2019. Misser will be looking to carry on racing across disciplines while also being a brand ambassador for Mondraker.

jmtbf (Jan 12, 2021 at 4:50) (Below Threshold)
I feel like you guys are just trying to redo the trek session comment that got a ton of likes

jaame (Jan 12, 2021 at 6:21)
Good bloke. He pioneered the skinhead with glasses look. I remember him riding a Kona with flames on the head tube gusset IIRC.

funkzander (Jan 13, 2021 at 11:51)
at some point they were riding turner frames that were labeled as konas...i loved my turner...wth is dave turner doing nowadays?