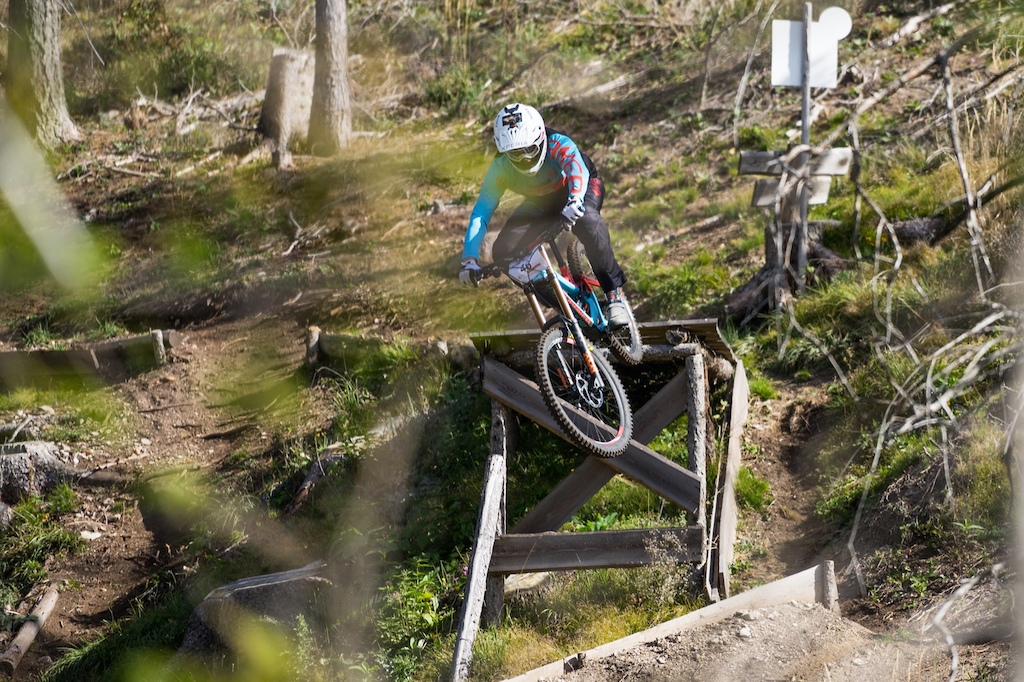 To get started in downhill racing is not easy. The level at World Cups and iXS Cups is insane, overwhelming for most. Not the ideal place for a newbie on an enduro bike to collect his first racing experiences.

That's the reason why the Austrian Gravity Series was brought to life. In it's second season, it sticks to the ingredients that make downhill races fun for everyone: one day events, rideable tracks and a laid-back atmosphere.

It's a successful receipe that is backed by title sponsor Reverse Components, who is handing out goodies to all participants, goods to the series top 3 and a 400 euro sponsoring package to the victorious male and female. 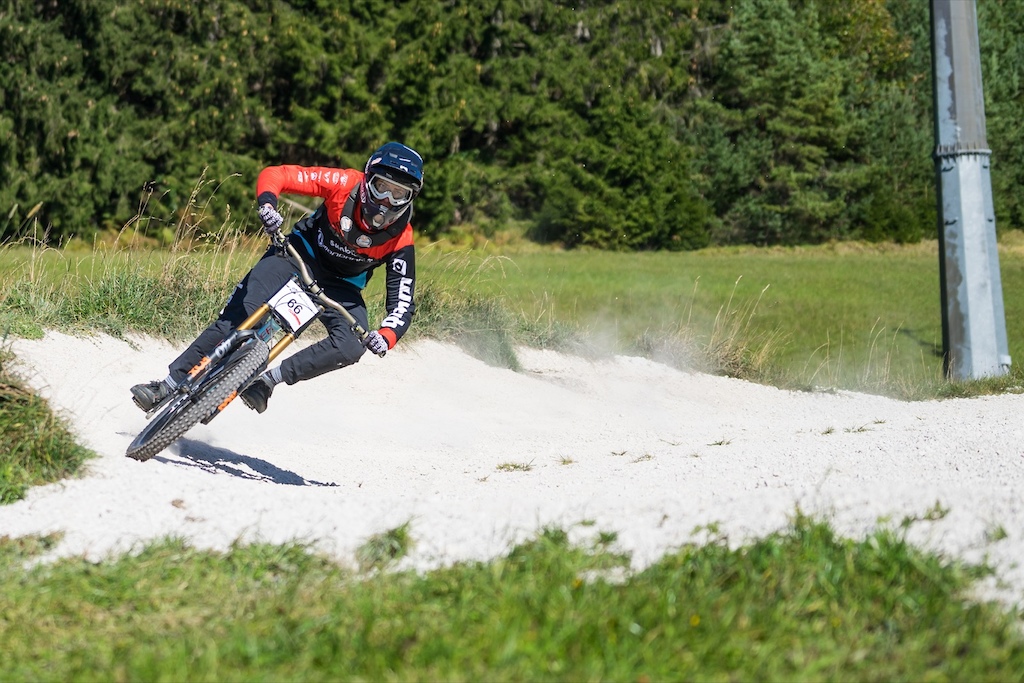 More than 150 riders lined up at three races this season. From the "I'll give it a try" downhill newcomer to ambitious hobby racers - or even World Cup downhill veterans like Markus Pekoll. The former European Champion took place in the last race of the series and was delighted by the spirit: "That's exactly how a grassroots downhill race should be."

In the overall standings it was its racer Julian Glaser and the experienced downhill racer Elke Rabeder who took the overall. Both in a very tight points race.

Florian Heinecke (U13), Felix Sumann (U15) and Florian Grilnberger (U17) bagged victories in the rookie classes, while Devid Botter, part of the Austrian national downhill team lived up to his role as a favorite and dominated the juniors category. He was awarded with a guaranteed starting place for the home world cup at Leogang 2019. 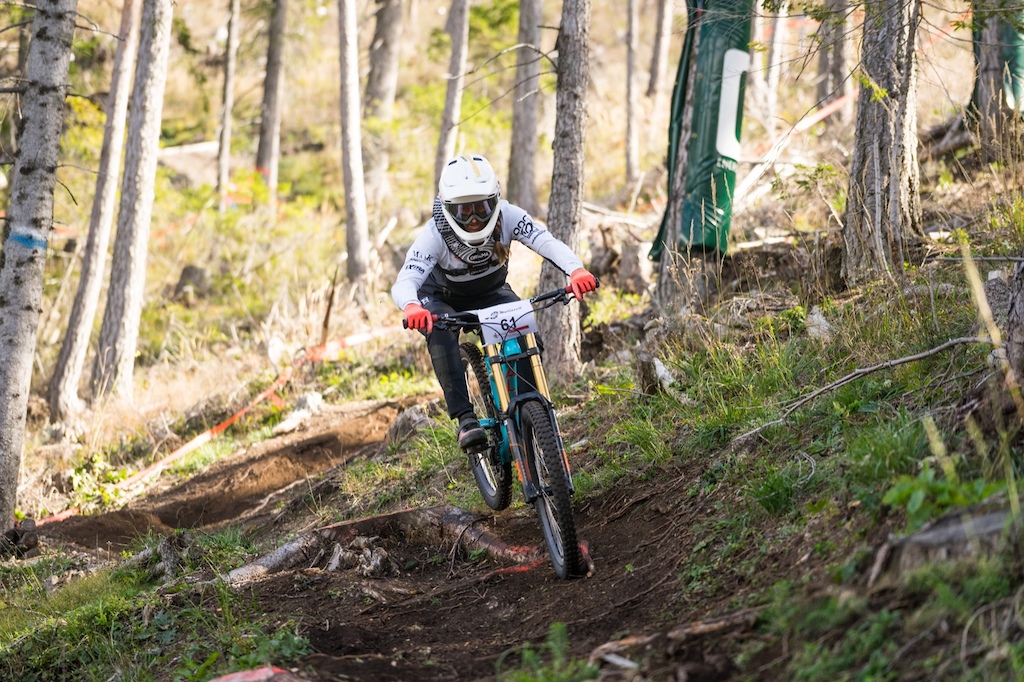 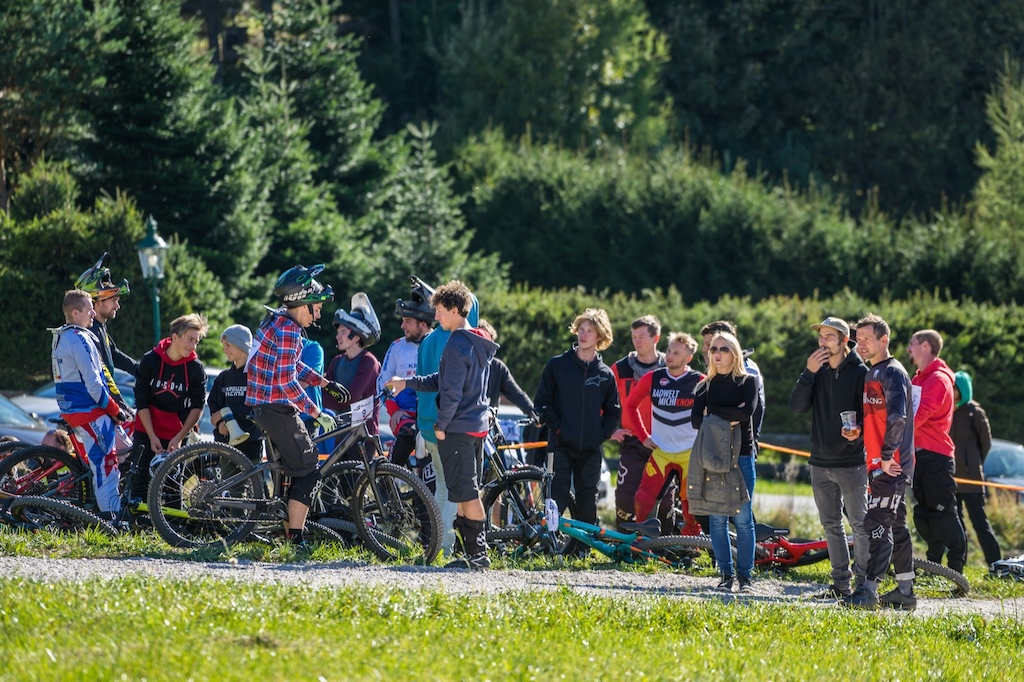 FlorianTHT (Oct 3, 2018 at 4:00)
Yess! Austrian Gravity series is what we need. We have got soo many great tracks. To top it off, an enduro series would be the greatest thing that could possibly happen to austrian mtb