As a young grom, I grew up watching downhill mountain bike films from both Clay Porter and Alex Rankin and I immediately knew that was what I wanted to do. I put all my effort into trying to be the best downhill racer I could be and slowly started to see some results as a junior. Having been raised in San Diego, I grew up close to Intense Cycles, which led me to get a ride with them in my later years as a junior. I went to Intense one year with a proposal to do some national rounds and a few world cup races and they called me into the office a few days later to offer me a ride on their world cup program. 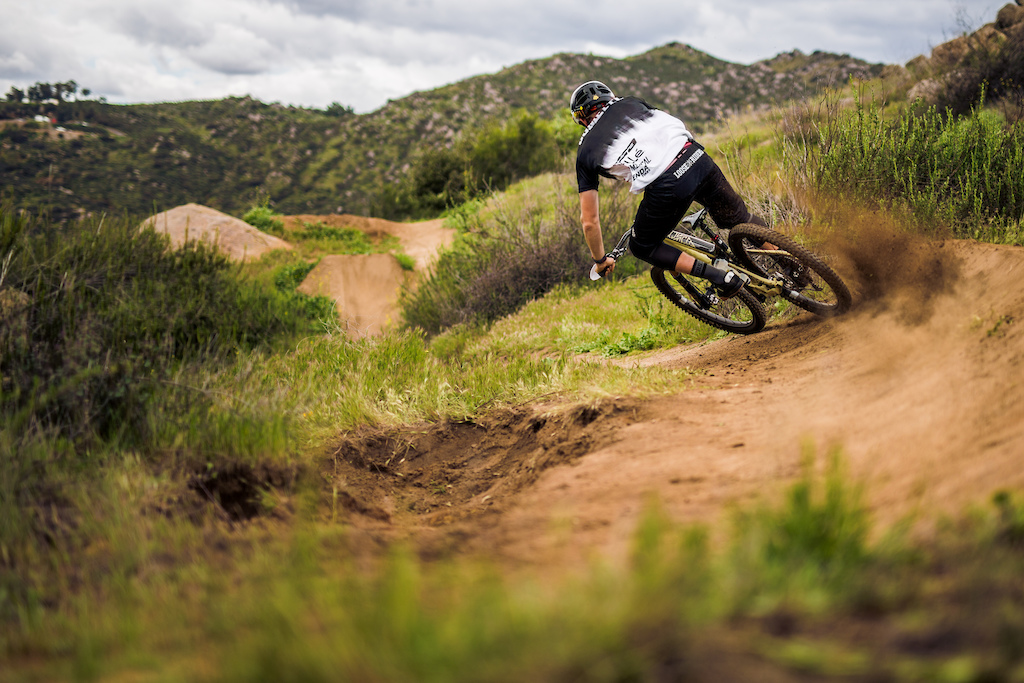 Fast forward a couple of years and I was able to get a few top 30 and top 40 results. My last year with the team in 2016 I struggled with mechanical issues and some injuries and didn't get the results the team was looking for, so we both went our own ways. I knew I had more to prove to myself so I sent out in 2017 with a full summer full of racing on a privateer deal with Commencal Bikes racing both Crankworx, World Cups and national rounds. My Girlfriend at the time and I set out for 3 months on the road going race to race trying to see If I could get some results as a privateer to get back on a world cup team for the following season.

That year did not go as I wanted results-wise, but I found myself drawn to Crankworx, because of the fact that I could spend the same amount of money as a world cup, but race 2-3 times as many races. Going into 2018, Crankworx was what I focused my effort on and was able to manage 2 podiums in 2 different disciplines, which has got me fired up for 2019 to try and improve on those results from 2018.

One of my main supporters, Bolle, gave me the chance to set out with a filmer and photographer to create some content to show some of my prep going into the 2019 race season. 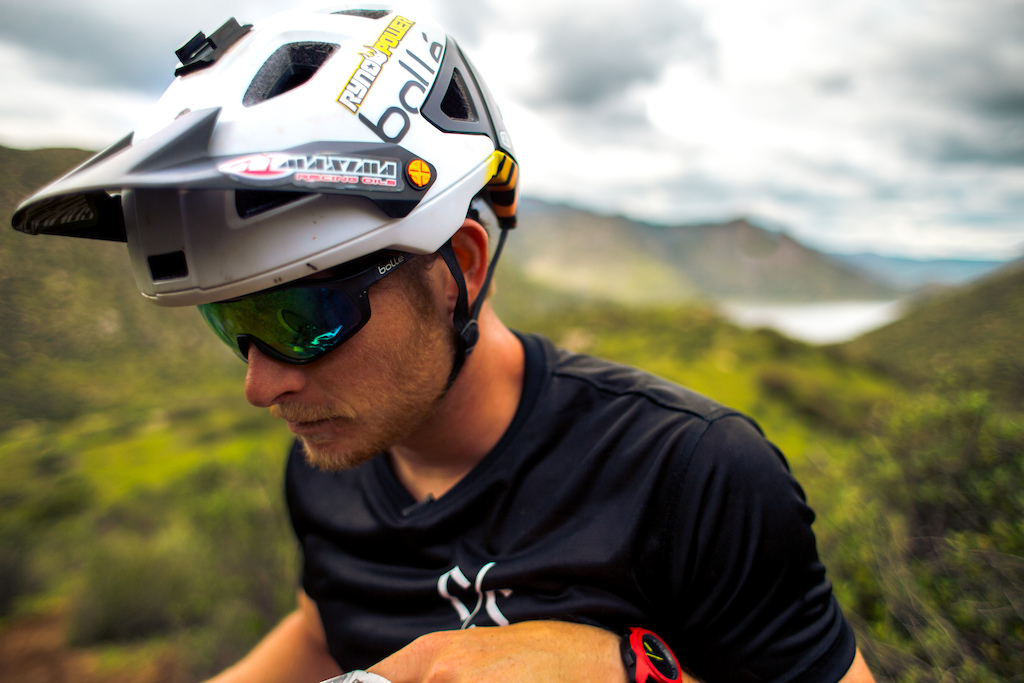 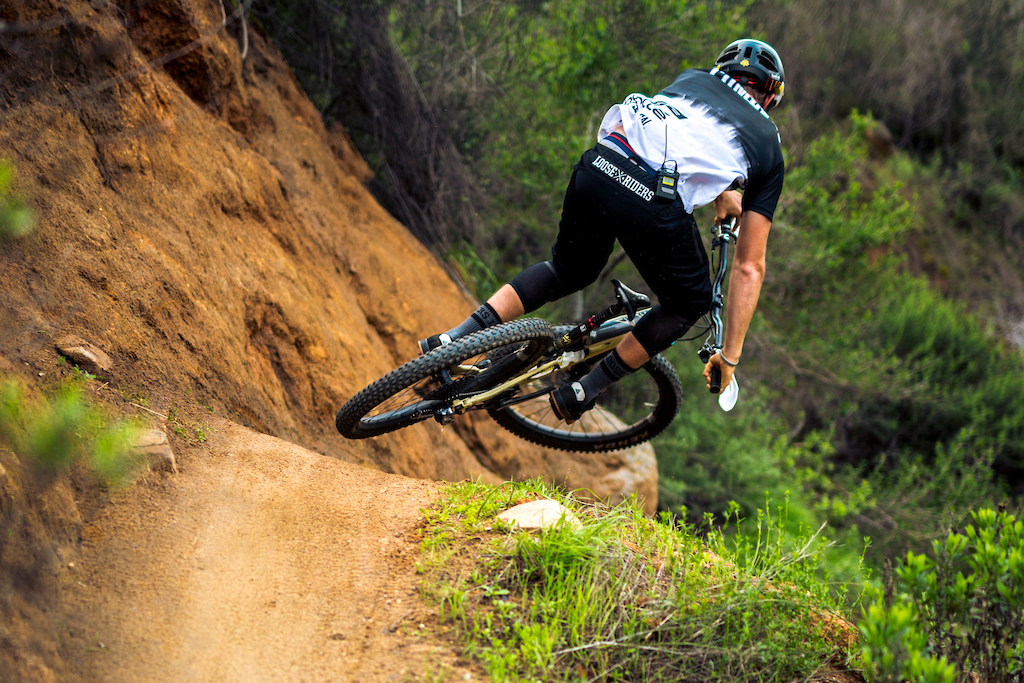 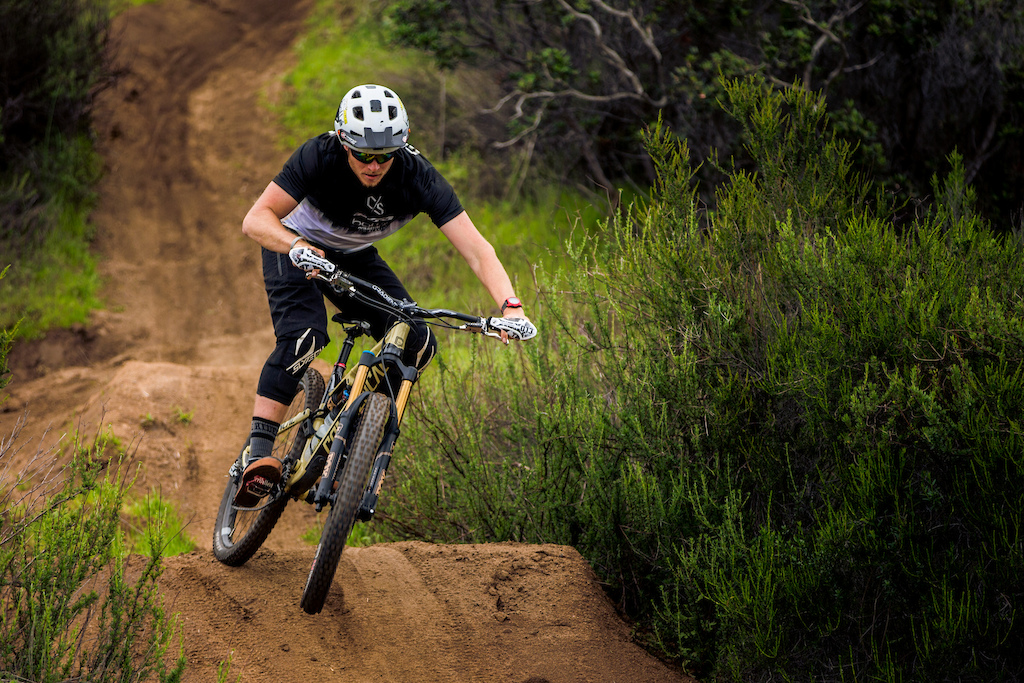 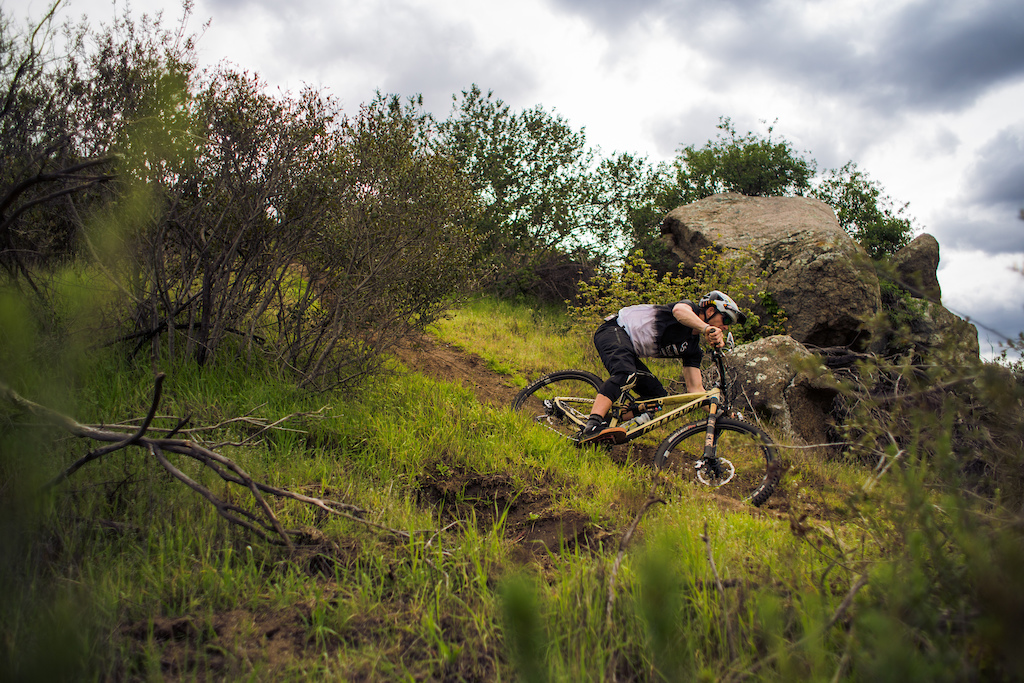 We've been lucky with a super wet winter, which has made riding and digging about as good as it gets in San Diego. 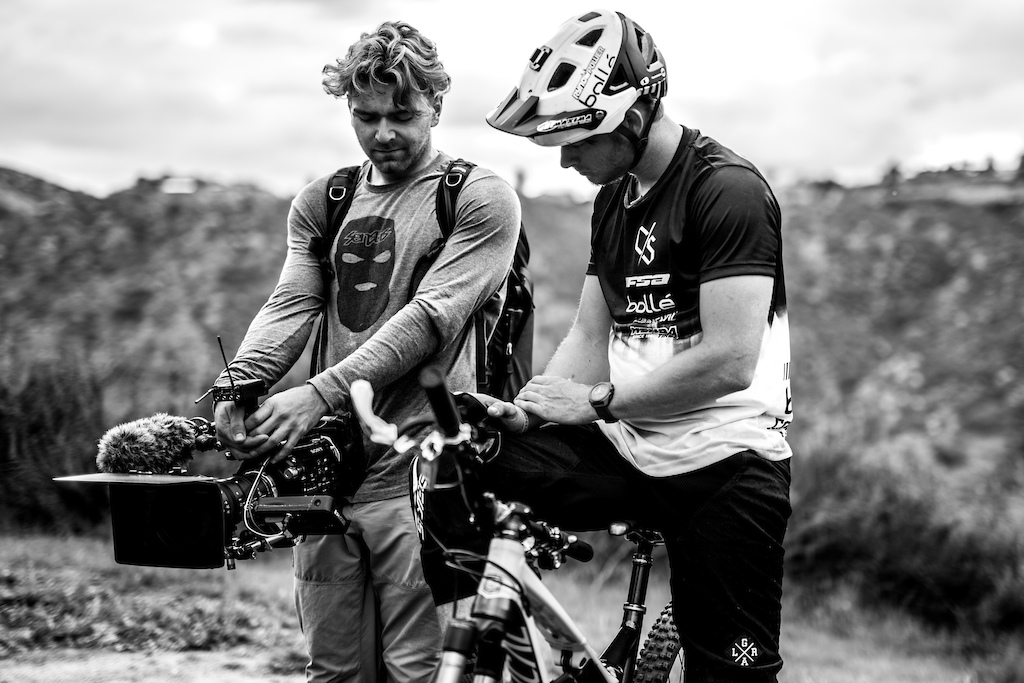 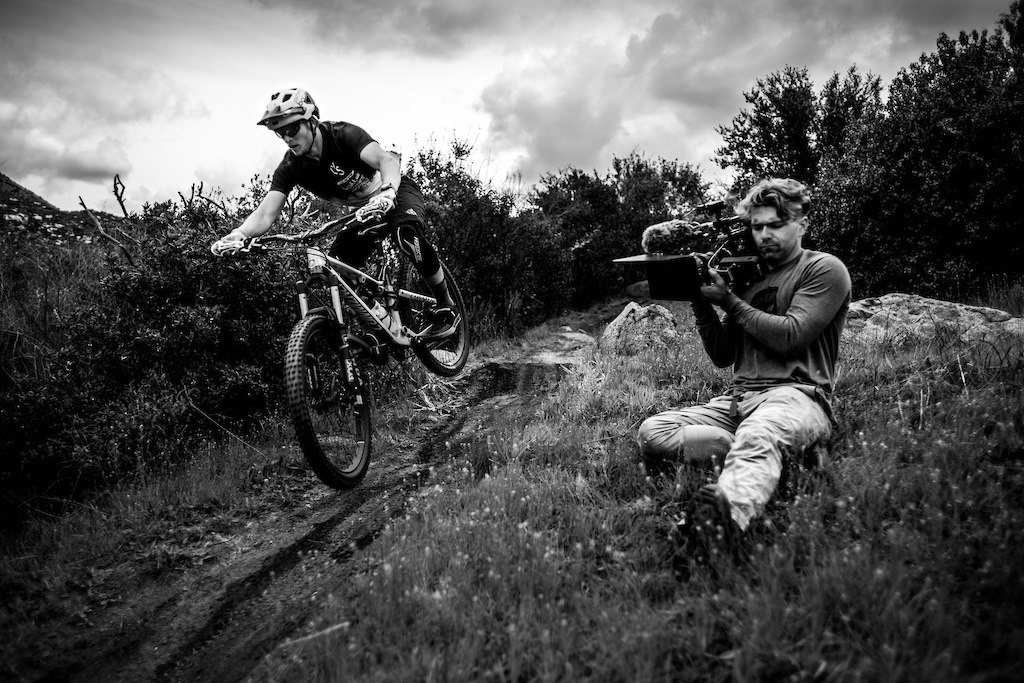 I have been working with the Vanheel brothers, formerly known as Suspended Productions, for over 7 years now. While all of our lives have gotten very busy, it was fun to get the whole crew together again to shoot some content. Brock on the video camera, and Jake on the photo camera 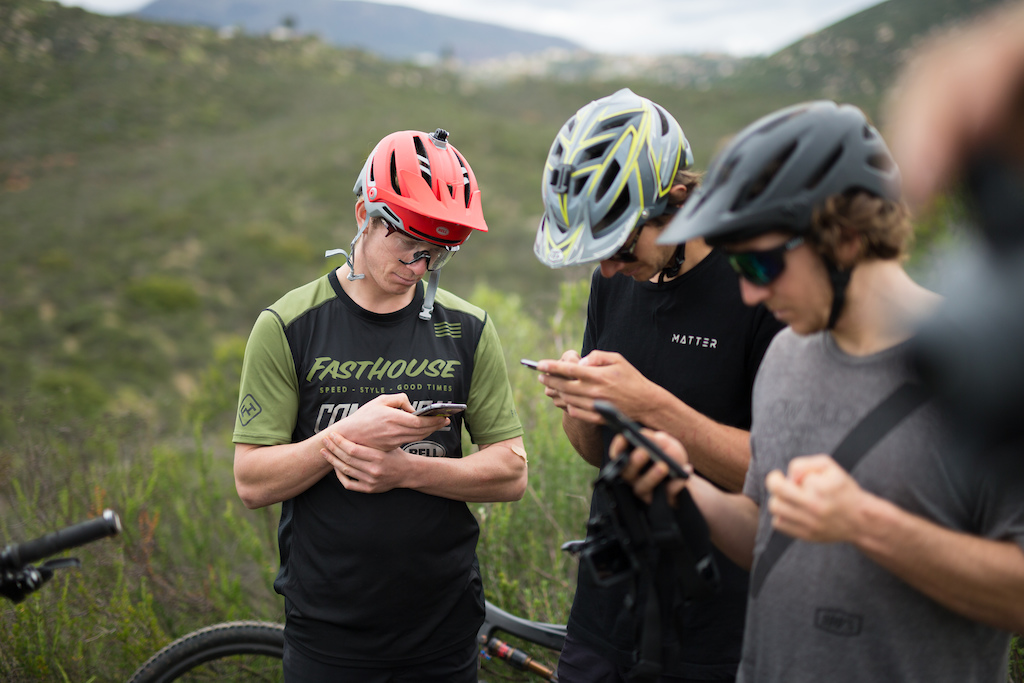 Damn millenials and their devices 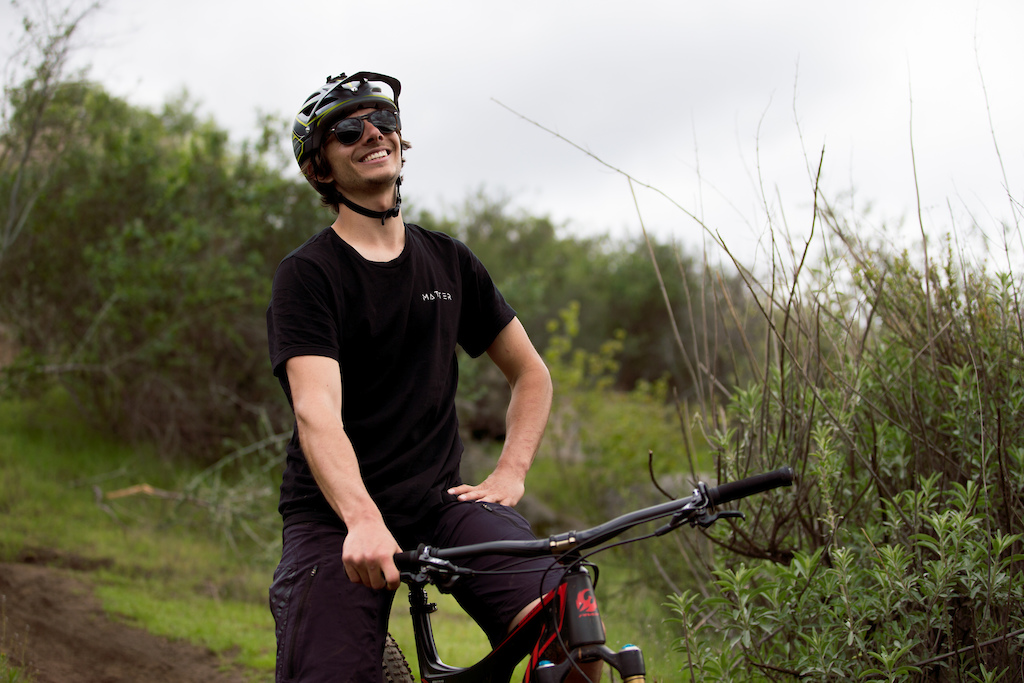 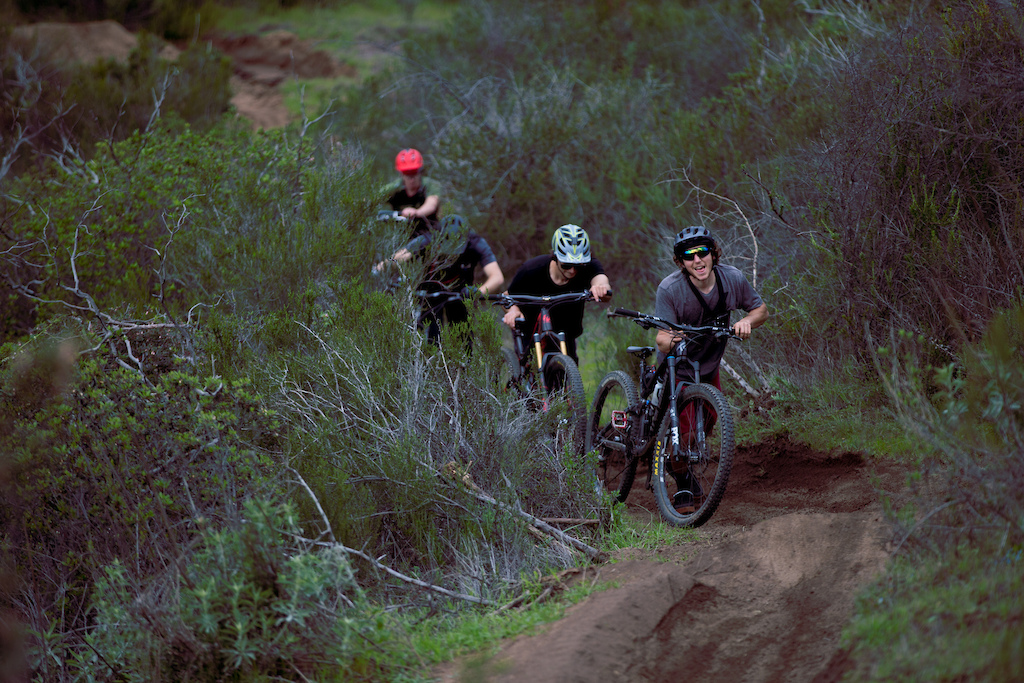 Eventually they got off their devices and ripped some fresh dirt with me in between takes. 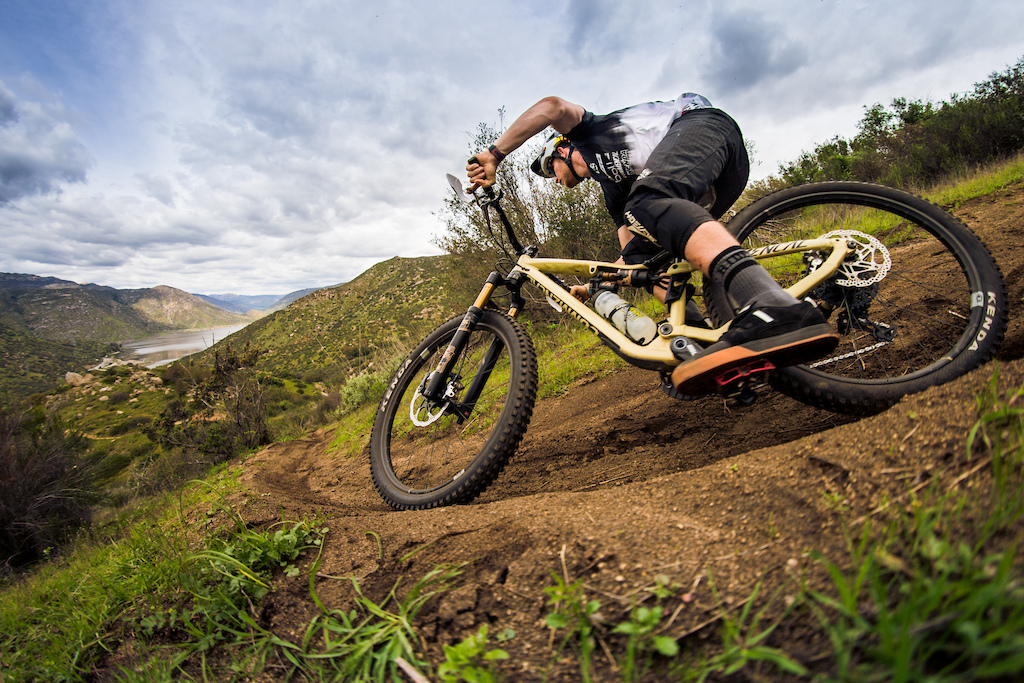 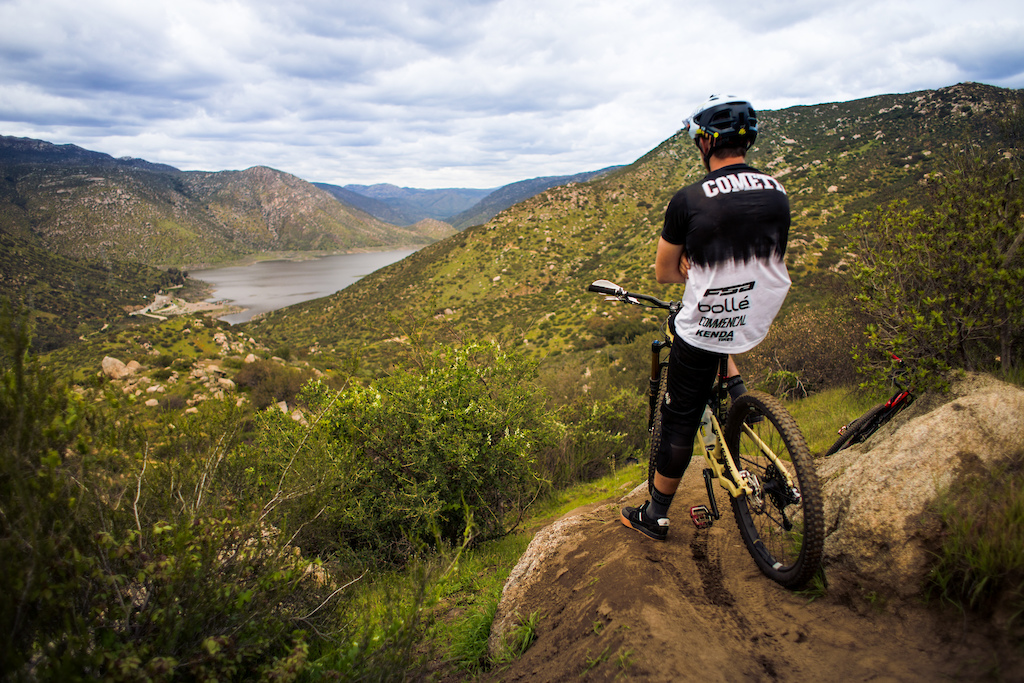 beanandcheeseburrito (Apr 30, 2019 at 18:14)
No footage of Rachel making her Ryno Power pancakes?

Bobafett164 (Apr 30, 2019 at 21:56)
I won't mention his name, but for everyone that rides the "san ysidro pump track" or knows the builder of that pump track, we all owe him a BIG THANK YOU! Not all heroes wear capes!

Tnp128 (May 1, 2019 at 5:58)
I agree a big thanks. The guy who built the track also had to stand in front of a tractor to stop them from tearing it down just like every other thing that has been built in that spot over the years. Although it brings pleasure to all kinds of people in the neighborhood it was built illegally and without permission and probably shouldn’t even have been in this video. Luca should know better seeing how all the good spots in San Diego have been getting torn down or no longer permissible to ride. @Bobafett164:

badbrew (Apr 30, 2019 at 21:38)
Anderson was mentioned in the article since the upper part of the mountain is now illegal to ride. These trails are lower down and still legal.

tbone1000 (May 2, 2019 at 21:08)
@ryankxf: All World Cup (aka top of ATT) features were knocked down ~3-4 years ago, multiple stages of wire-fence erected, you get the idea. I haven't been back there since then, the skeleton of the trail and the big features based on solid rock are probably still there (with ~4 years of weathering) but it will be a pale shadow of its former self with multiple rounds of pirate-hopping barbed wire fence involved. Thank the @sshats in jacked-up trucks going mudding and tearing up the truck trails during winter rains, that seems to be what really pissed off the local tribe and moved them to shut down access for all. RIP World Cup, lower half of ATT still open last I heard.

Tannus (Apr 30, 2019 at 15:40)
Luca’s riding is just as good as his overall character. Super cool down to earth rider and individual. Rad content man!