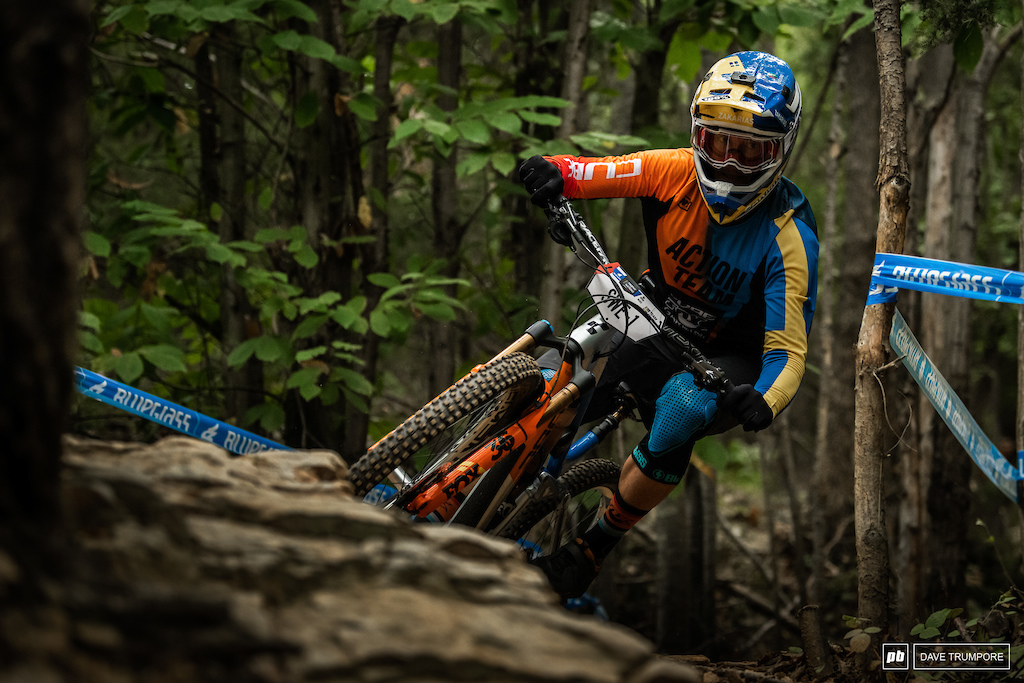 Here's a bit of team news we missed from the frantic end of year period, Zakarias Johansen has announced he is parting ways with the Cube team after 3 years.

Johansen is one of the most consistent riders in the EWS and it's rare that he won't finish in the top 20 of a race no matter the conditions or location. He's currently ranked in the top ten of the EWS and has already confirmed he has a team lined up for next year.

To tease us, he's sent through the below photo with his bike and kit blurred out. It's pretty hard to tell much but the grey top/red sleeve of his kit looks pretty similar to the Ibis team of his fellow Swede Robin Wallner to us. Of course, we're only speculating at this point and the team could have completely changed its kits for the 2021 season, meaning Zakarias is headed somewhere else entirely. Zakarias has told us to expect more official news soon and we’ll update you when we have it. 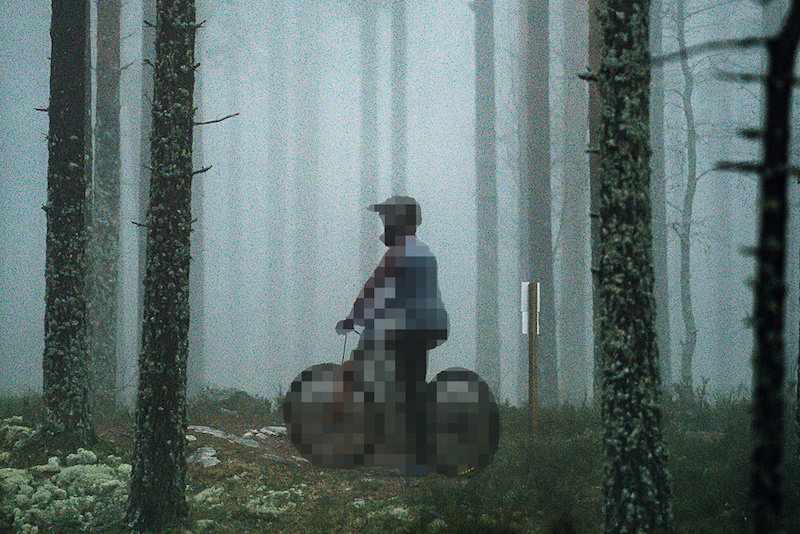 bike-lair (Jan 5, 2021 at 6:28)
I really enjoyed watching cube and Zach progress together over the past three years. Would never have considered cube but now they are one of my favorite brands. Zach is proof of how a great racer can really change how people see a company.

healthy-not-sick-biker (Jan 5, 2021 at 6:19)
Everyone says that all the racers will change to forbidden. Remember that forbidden is still a very small brand

Afterschoolsports (Jan 5, 2021 at 6:35)
Yep. I would suggest their money is being pumped into increasing production capabilities rather than sponsorship atm.

ybsurf (Jan 5, 2021 at 8:48)
I know forbidden wants a racing team but maybe no rush as they always sell out super fast and no one knows if we will have a racing season in 2021 so why bother, maybe they will wait for the right rider in 2022?

joshevs-1 (Jan 5, 2021 at 8:55)
for sure, fox forks orange sleeve with grey jersey, shimano grey shoes and maxxis tyres. IBIS all the way