In the parlance of our times, the Chilcotins, if you are to believe social media, have been done. Ridden, rated, reviewed and photographed to no end.

For those who don’t know our backyard of British Columbia, we’re talking about the Chilcotin Ranges, a subdivision of the Pacific Ranges of the Coast Mountains. They’re an awesome place to ride bikes, but some would say documented to death. But don’t believe all you read - there’s still a lot more to discover. In “The Crunchy People”, three of Squamish’s best mountain bikers, 7mesh ambassadors Laura Battista, Megan O’Brien and Angie McKirdy take a trip into the little known area of the Shulaps for one last time in the alpine. Along the way, they open up about why they ride, the importance of community, and why a dose of discomfort is good for the soul. 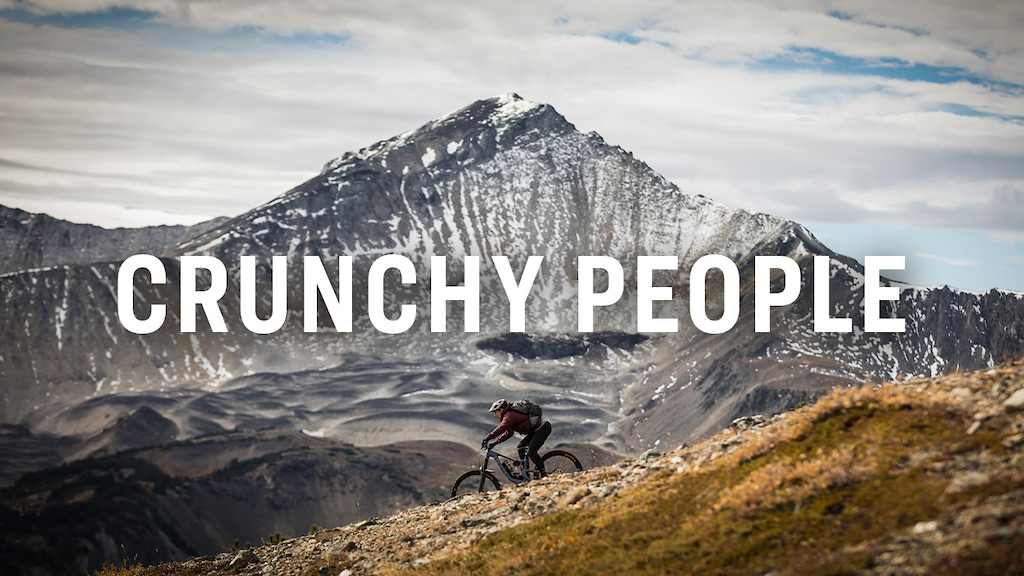 We gratefully acknowledge that the Shulaps Traverse is on the unceded and traditional territories of the Secwépemc, St’át’imc, and Tŝilhqot’in First Nations.

By car, the Shulaps Range is about five hours north of 7mesh’s hometown of Squamish (which is itself about an hour north of the city of Vancouver if that helps orientate you). Up in the Shulaps, the riding is way more mixed - think ungroomed high alpine and hike-a-bike. It’s dramatic. Some might say epic. You can decide which after viewing the film, which documents the 21km route and the challenges of biking in a wild part of the world. It was also a great opportunity to get three of Squamish’s best mountain bike riders in one place, to talk about their love of the sport, the support that comes through community, and why a dose of discomfort is good for the soul. 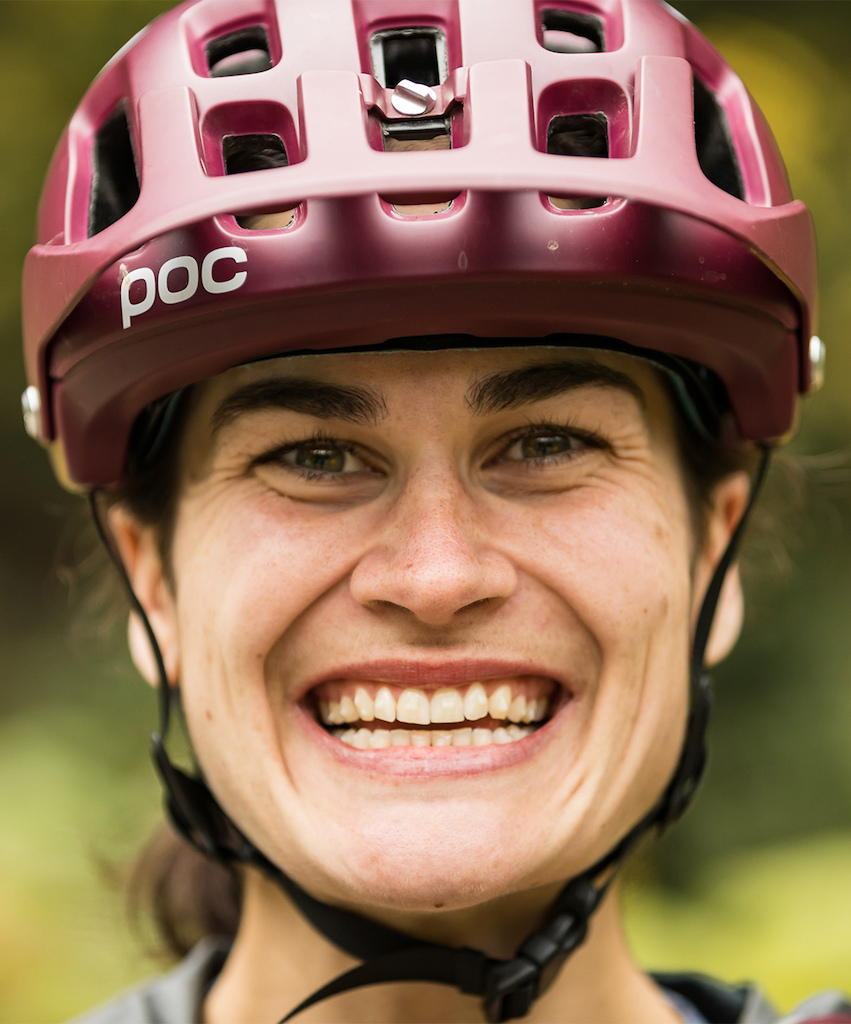 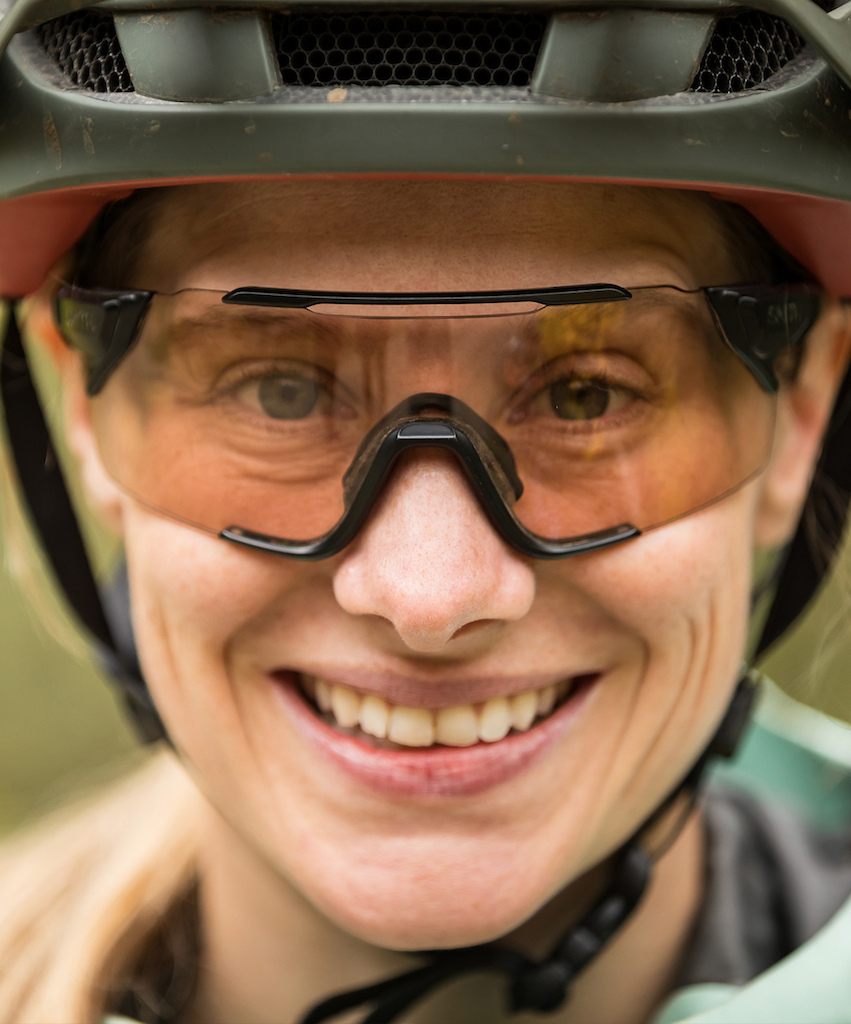 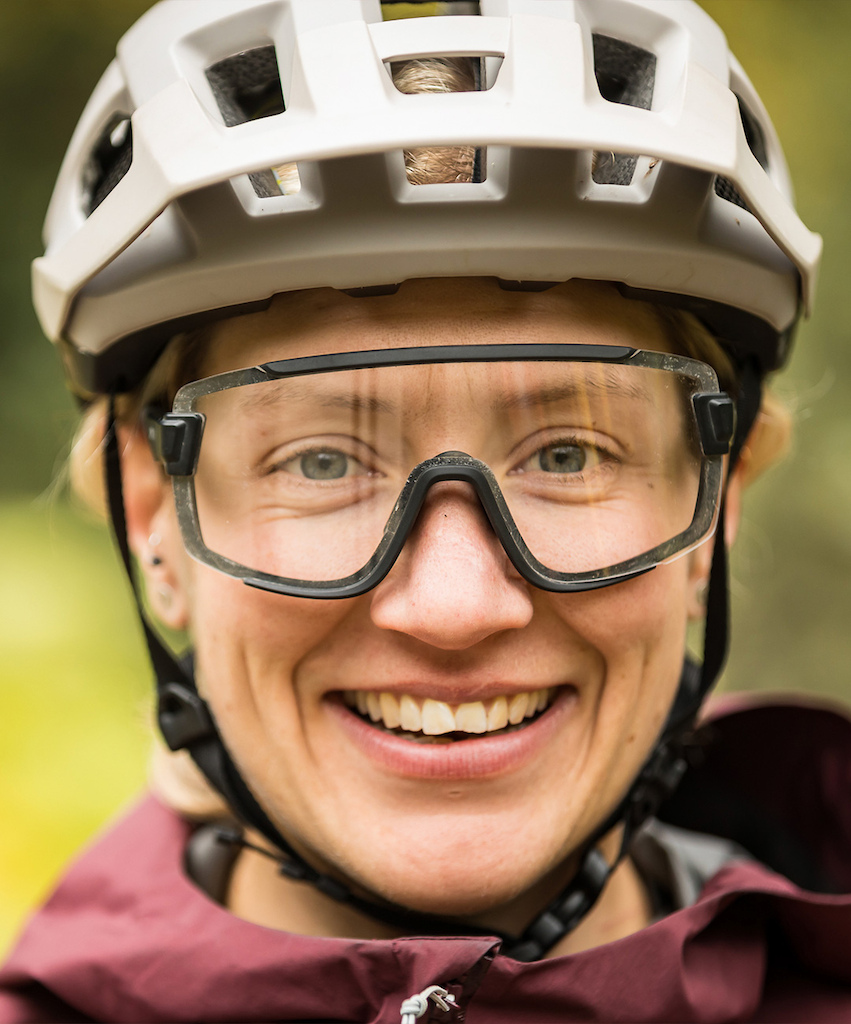 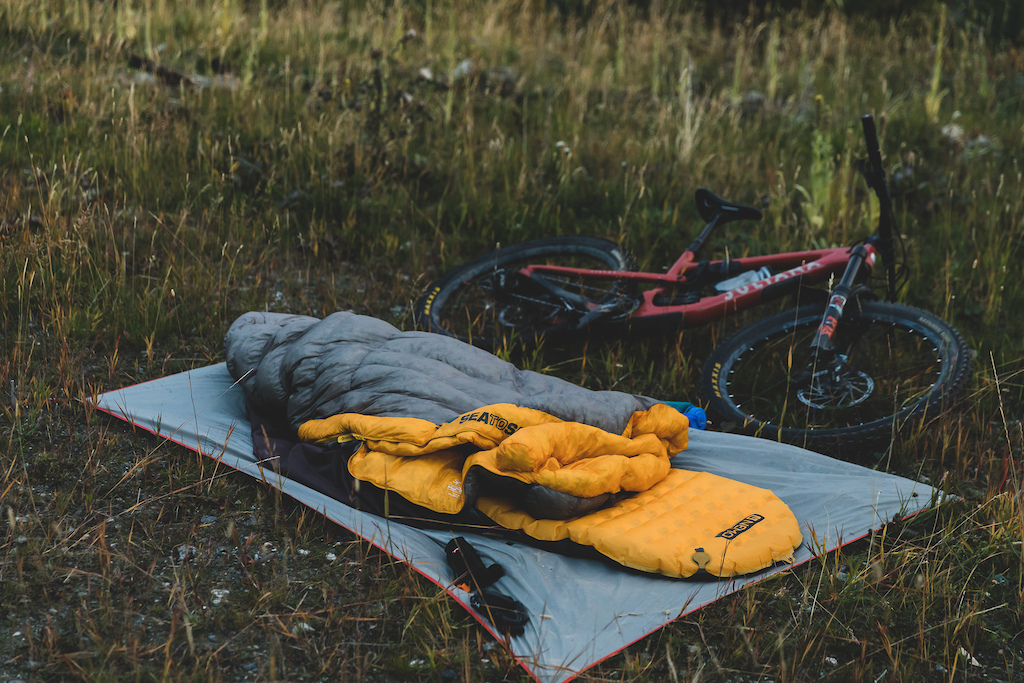 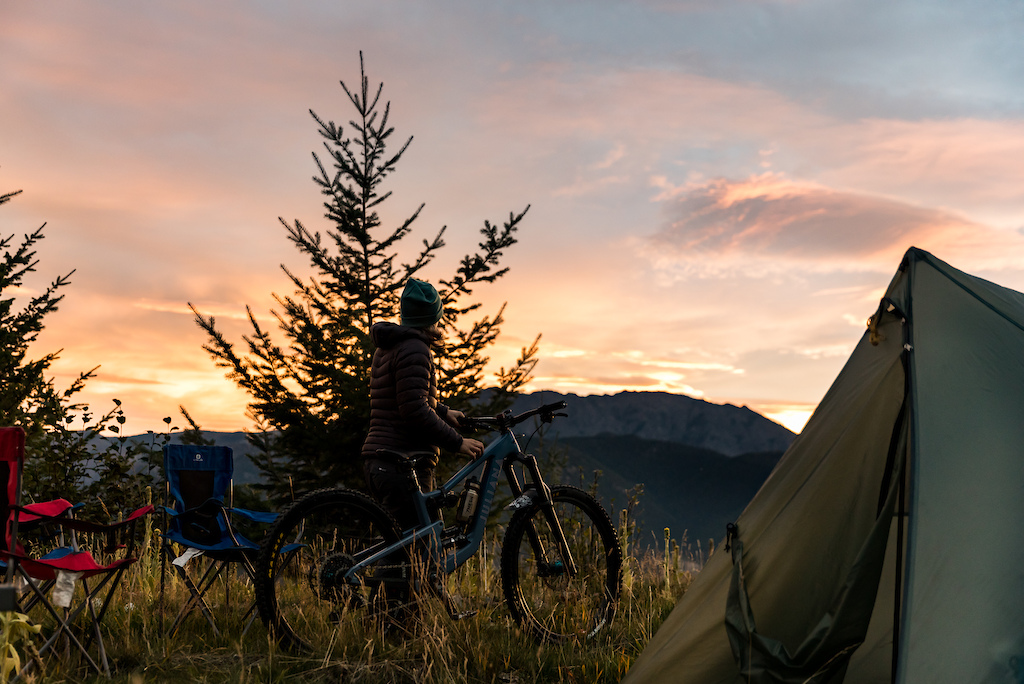 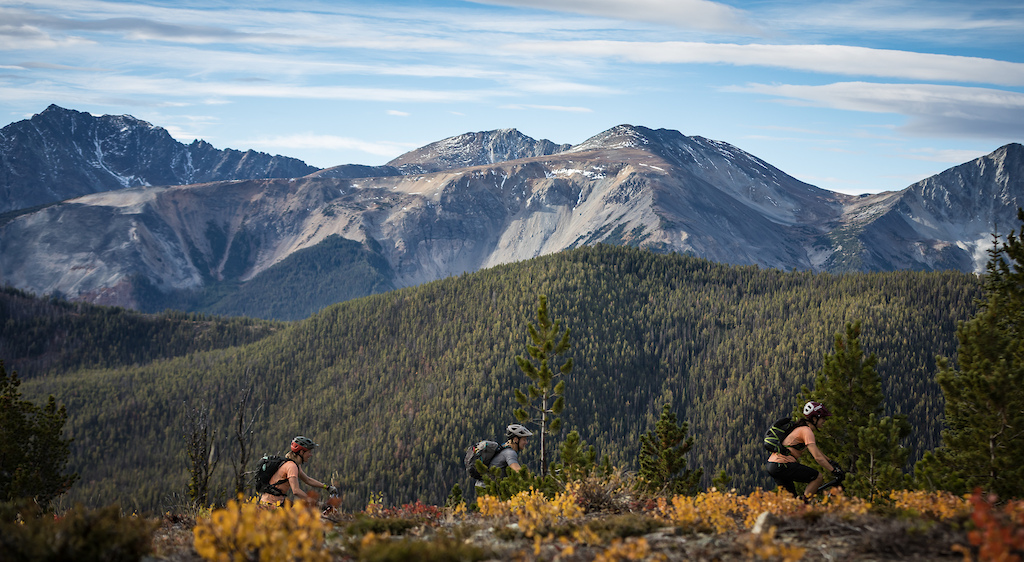 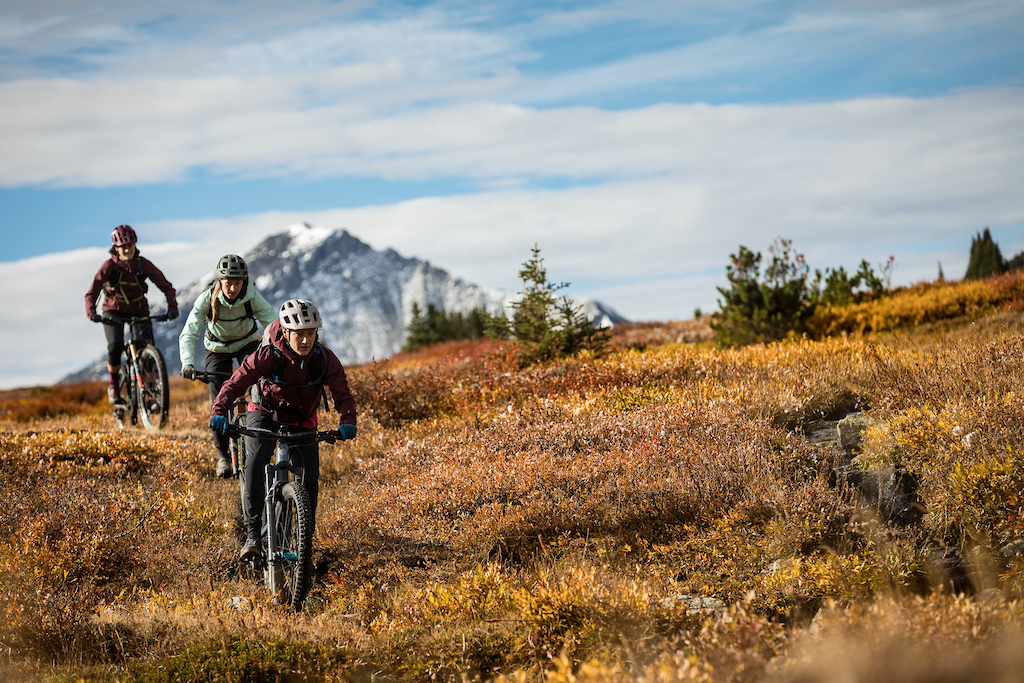 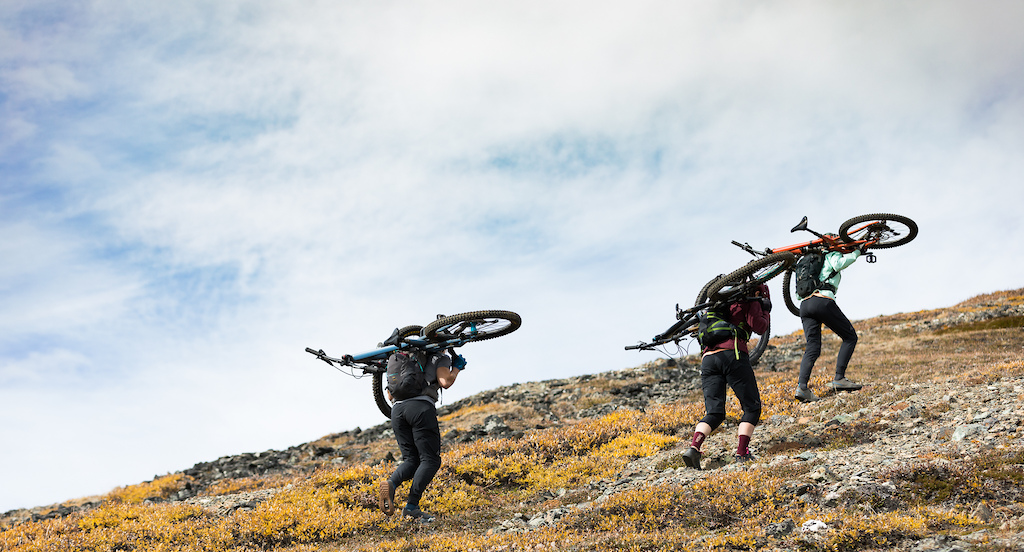 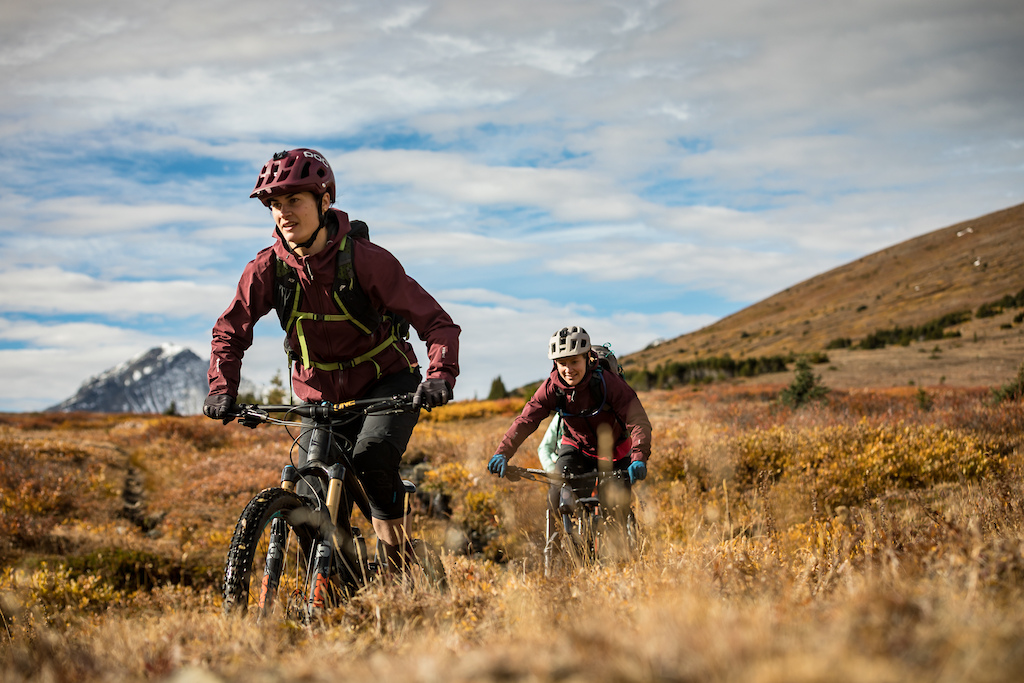 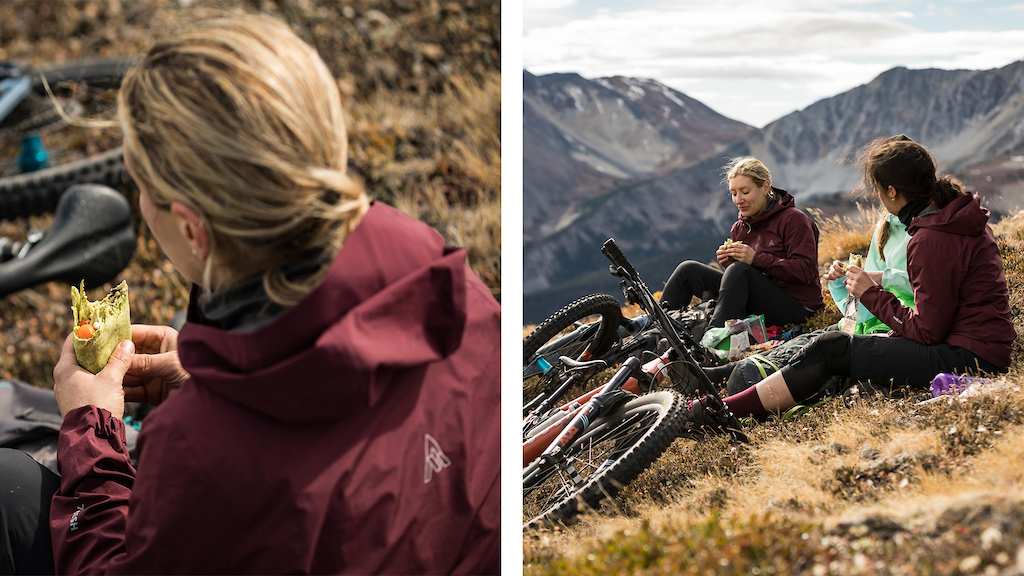 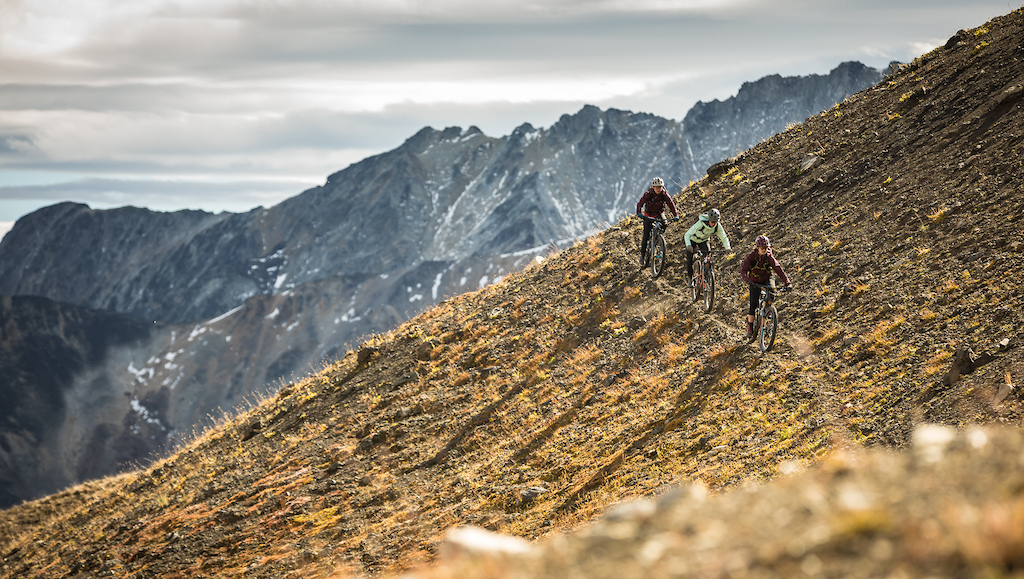 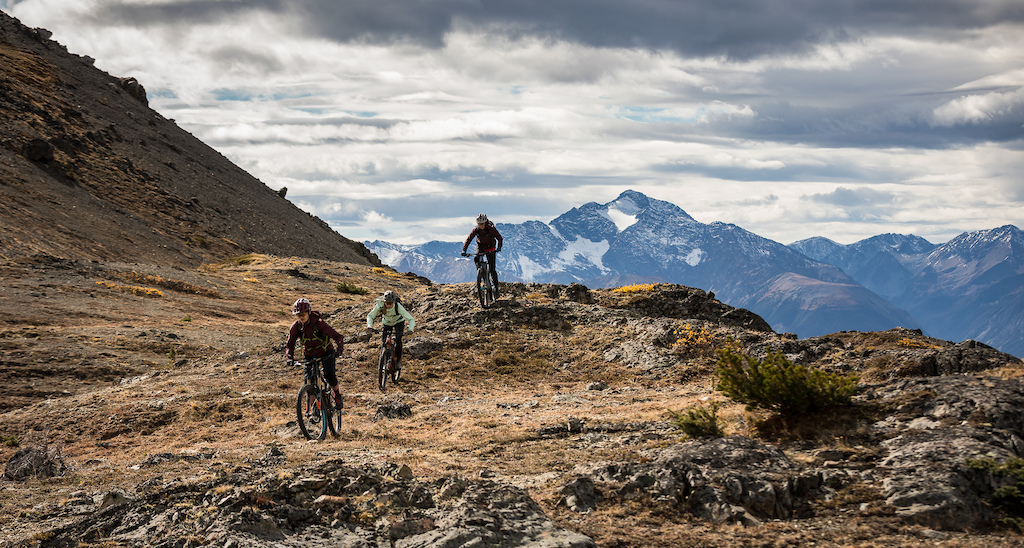 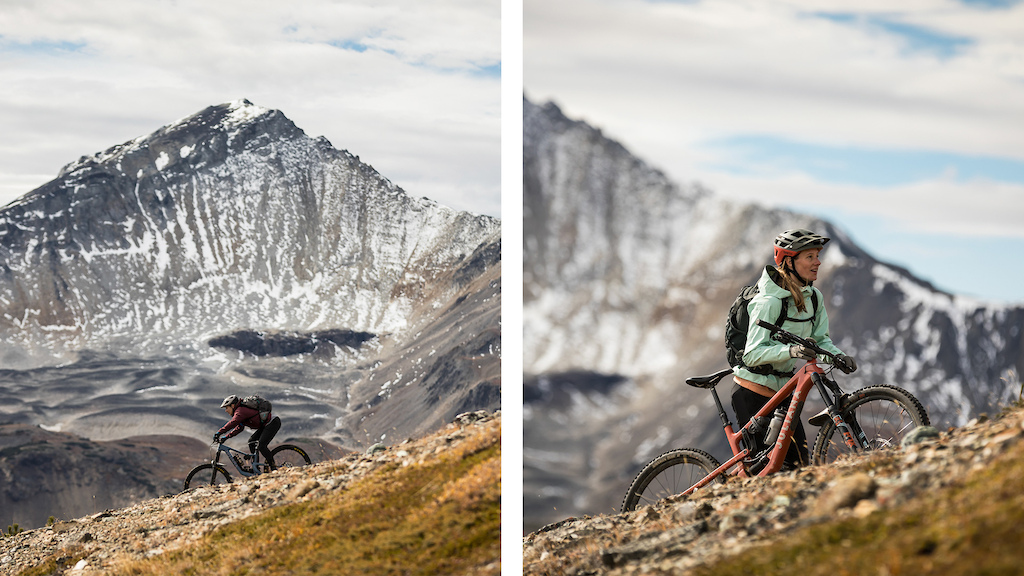 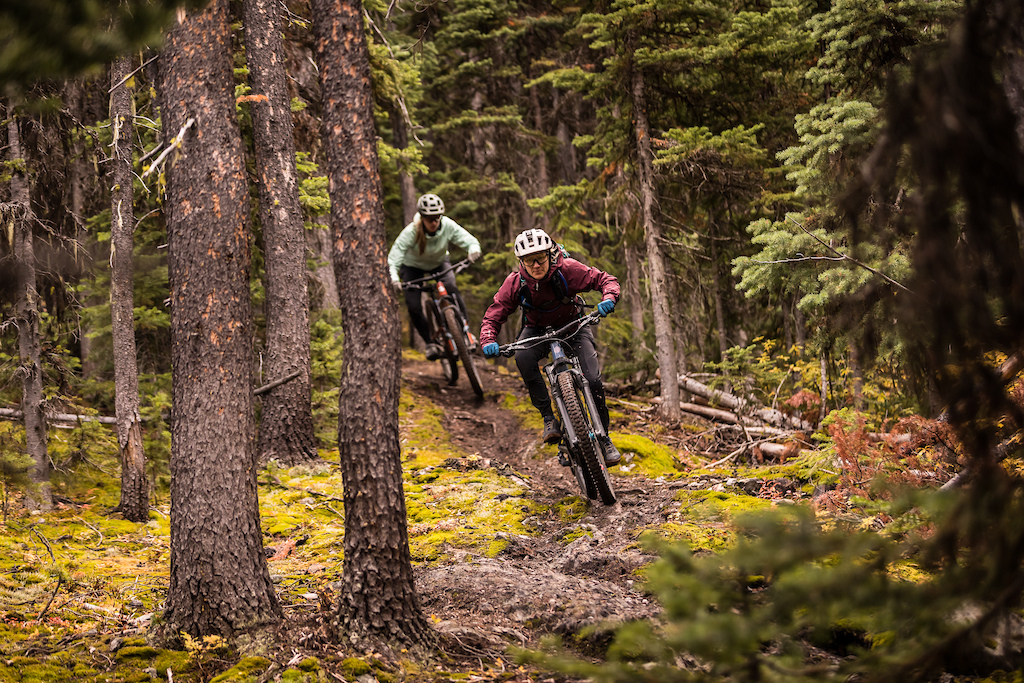 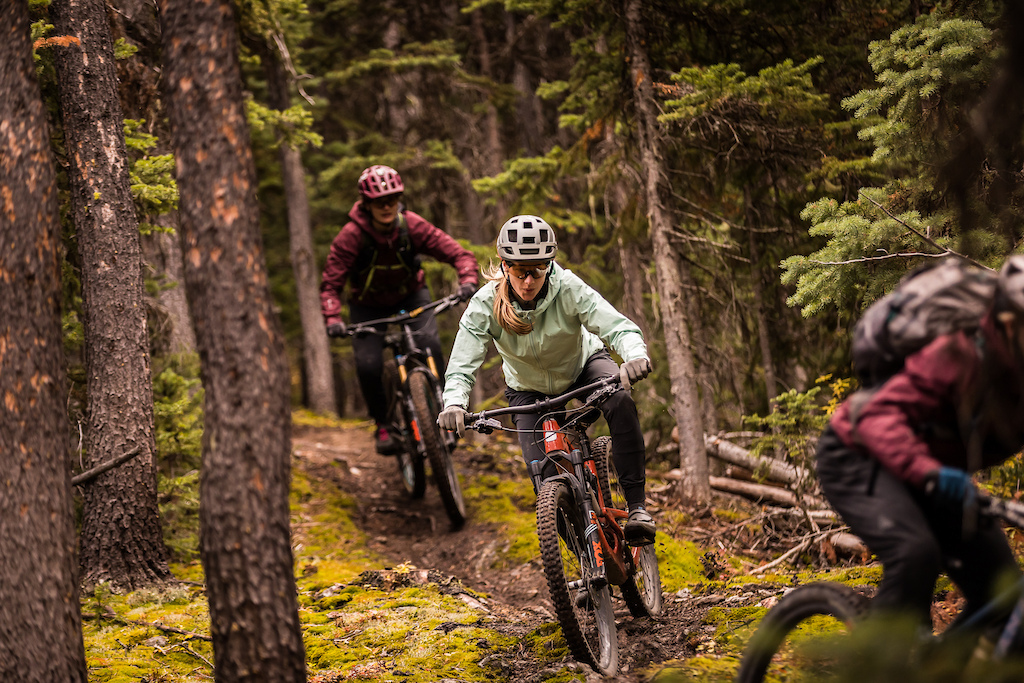 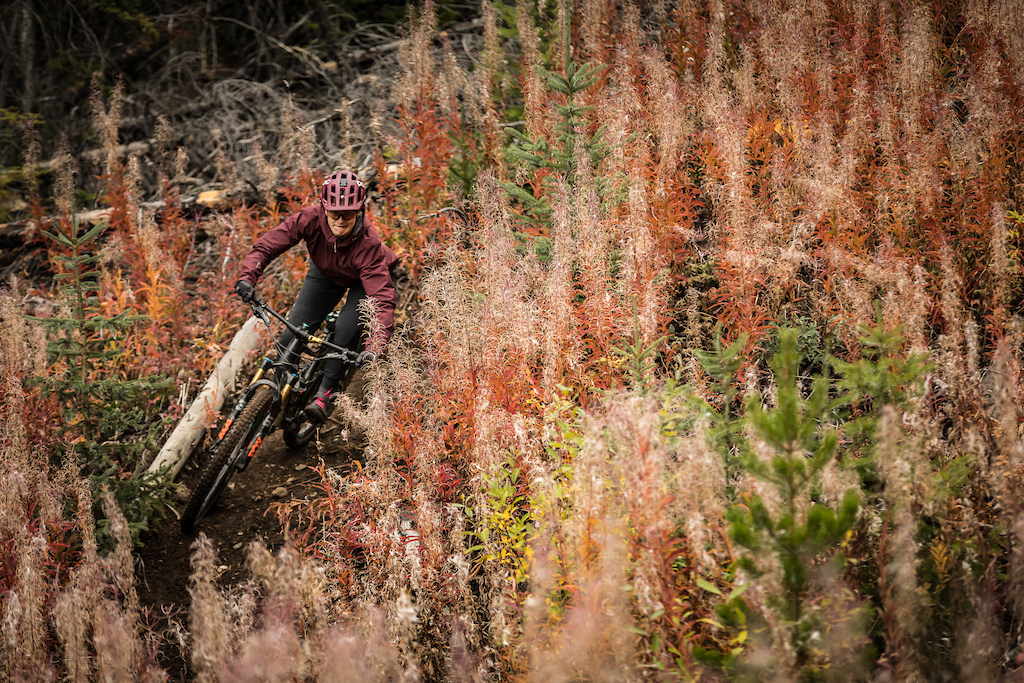 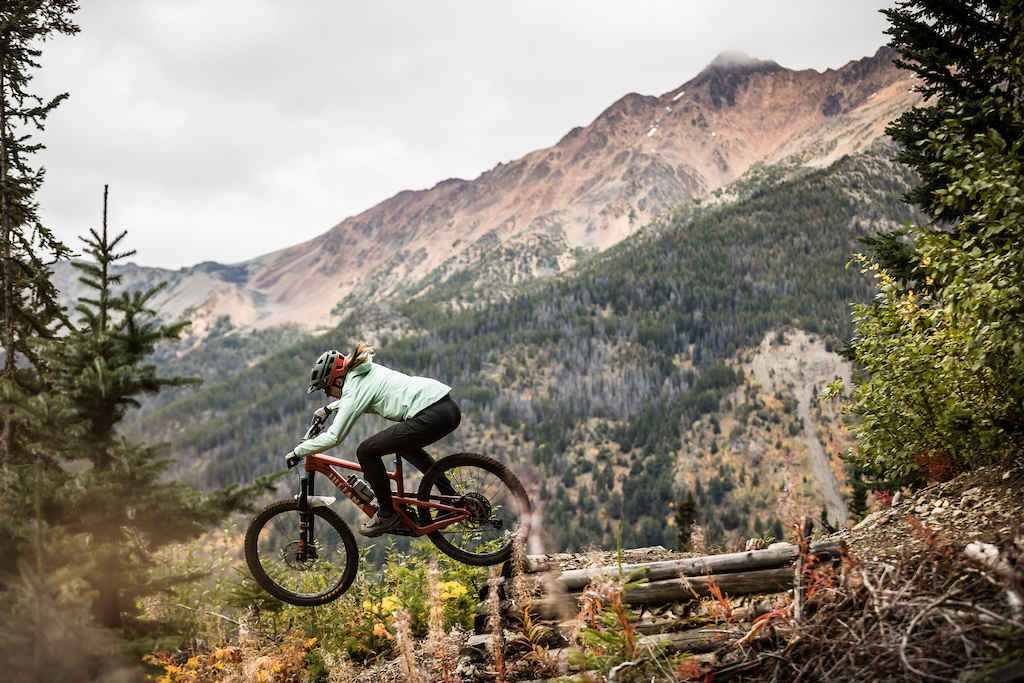 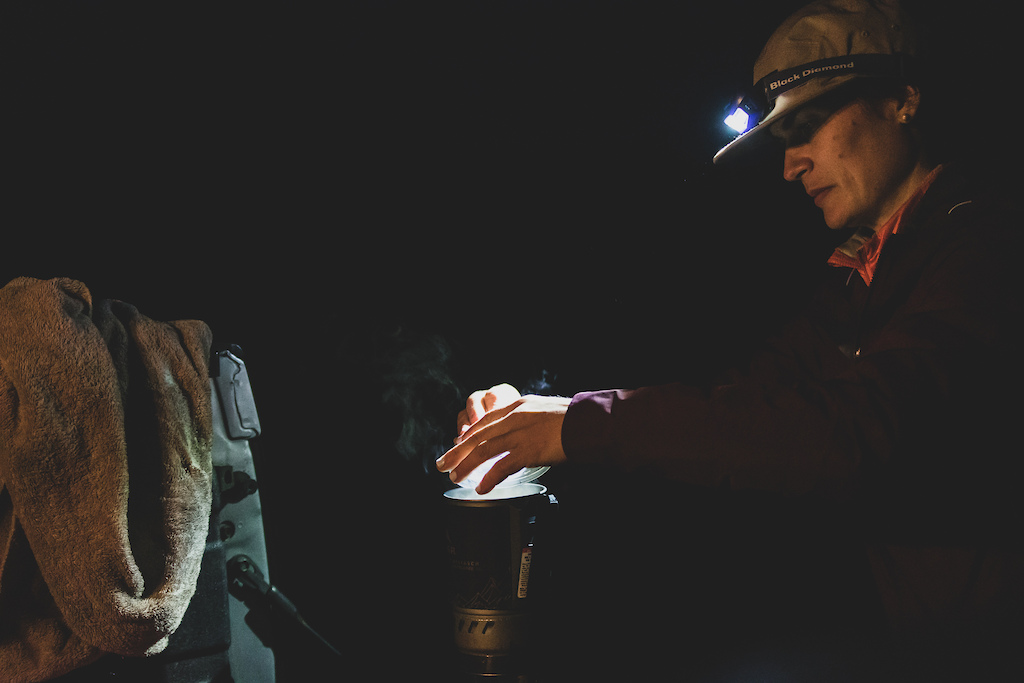 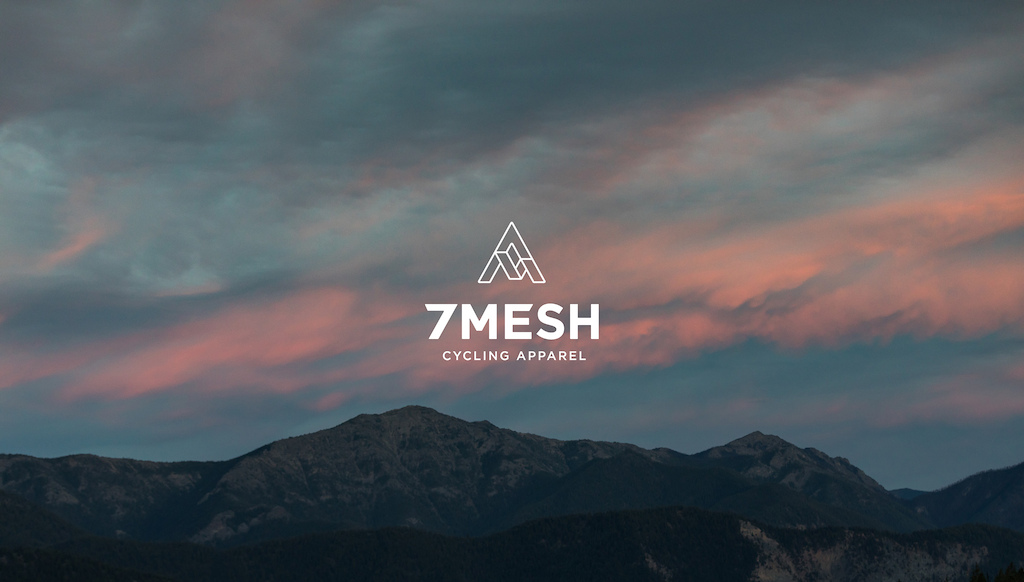 caribooyj (Nov 19, 2021 at 8:18)
Great video, thanks 7Mesh for regularly producing quality content! 50 kilometres north-east of the Shulaps Range my crews have spent the last two summers building trails in the Marble Range. Check them out on Trailforks: www.trailforks.com/region/jesmond-mountain-44834

christinachappetta (Nov 22, 2021 at 12:24)
Best kind of trail builders!! The ones that actually WANT you to ride their new trails. Be there next summer I hope

basicdude (Nov 19, 2021 at 17:49)
Great Edit! You guys are doing it right! Thanks for the content! You’ll always learn something when out for a pedal with Laura. No question one of the best riders in the world!