Adhdj mikelevy's article
Feb 7, 2020 at 15:09
Feb 7, 2020
Pinkbike Poll: How Much Does the Bike Impact Racers' Results?
I like to see a just for fun race where maybe pros draw each others rides out of a hat or whatever. Then they ride them with the other riders setup and see how everyone does.

Adhdj jamessmurthwaite's article
Dec 27, 2019 at 7:46
Dec 27, 2019
Video: Chris Akrigg Off Mongoose After 12 Years
@thenotoriousmic: The box store stuff is assembled like sh$t either by the store or the person who buys it and that is why it fails. yes its crap parts as well but most people who buy one aren't riding like you or I. Now back to main question have you ever ridden one of the higher end bikes? People just say they are shit but have never even ridden one just seen that walmart sells mongoose, so the brand must be crap. The shop I work in we sell mongoose bmx bikes and of the sub $300 bmx bikes, they are the best riding and priced. 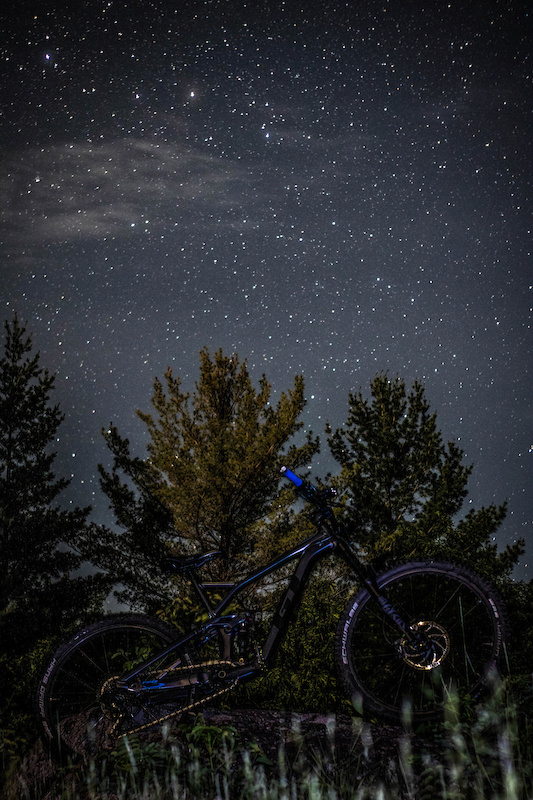