2016 Benduro Series: Take a Trip on the Wild Side 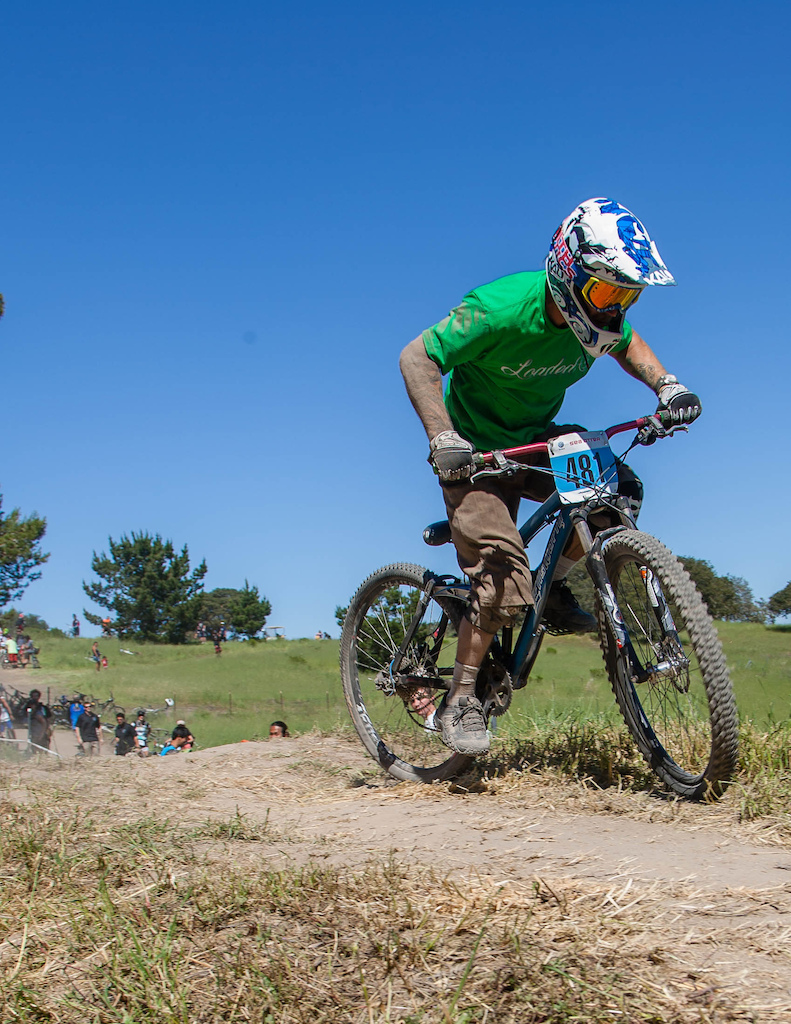 It's official. It's really happening. And sponsors are throwing down cold hard cash to ensure the success of the newest enduro series: Benduro.

With three stops this first year; one on a trail system you've most likely heard of, another in an area so unknown it's not even featured on Trailforks, and the finale in a mountain bike dream destination almost too good to be true. And no, the series has nothing to do with Bend, Oregon... It's all about Bender!

While your personal mental reflections of Bender might invoke visions of life-threateningly large drops and other acts of insanity, if you have had a chance to ride or hang with Bender, you would know that he loves to rip his 29er trail bike, and he has spent a little time on the race course (not just heckling you). Although Bender has inspired us all to go bigger with features and amounts of protective padding and suspension, he's also proven that you don't need a big bike to ride downhill or hit road gaps, or to have loads of fun.
Along with the promise of a rugged course, opportunities for a little freeride flair, super casual transfers, and some shuttles, Benduro aims to connect riders across a diversity of ability levels with a shared passion for meeting the challenge offered by technical descents, drops, and booters. 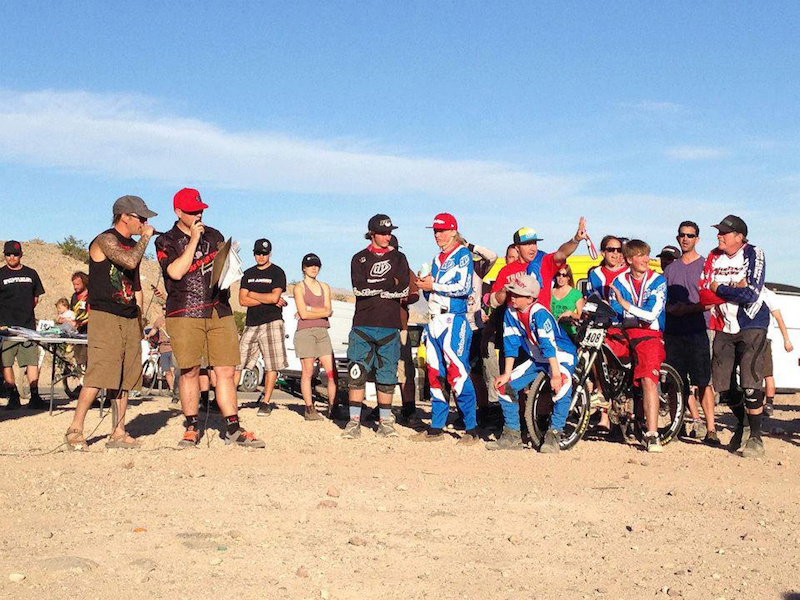 For Bender, mountain bike events, and especially races, are about riding with friends and having the best of times. Sure there will be loads of prizes, handmade mate gourd awards, and cash to win for best trick, but the aim of these events is to compete in a casual atmosphere with plenty of ice cold refreshing positive energy provided by series sponsor Guayaki. 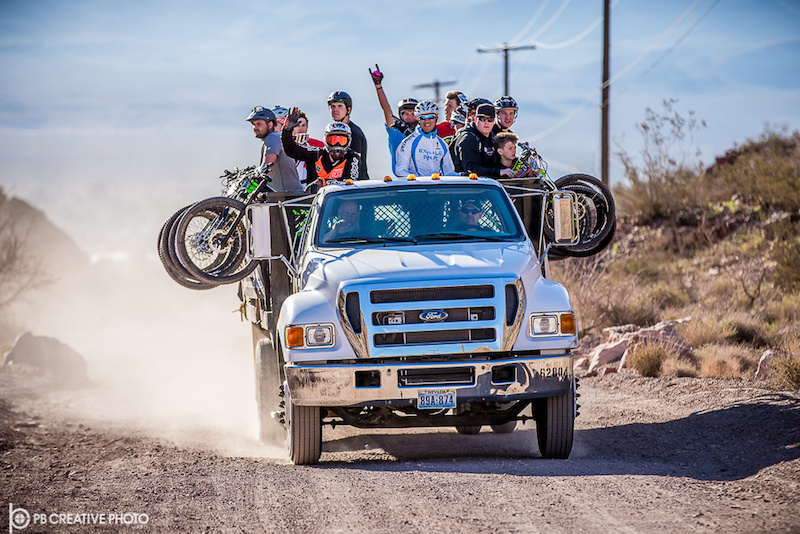 March 26: Bootleg Benduro - The 2016 Benduro Series kicks off March 26th in Boulder City, Nevada at the Bootleg Canyon Mountain Bike Park. This is the bike park we all love testing bikes at Interbike's Outdoor Demo and feed our winter racing cravings at the Bootleg Winter Gravity Series. With local bike shop All Mountain Cyclery confirmed as a series sponsor the weekend is sure to be off the hook (AMC loves to party). The shop will be open all weekend if you'd like to book a demo, need service, or new gear. Be sure to check in with AMC if you plan to come out and practice before the race. You can get a little idea of what the course will be like by checking here. 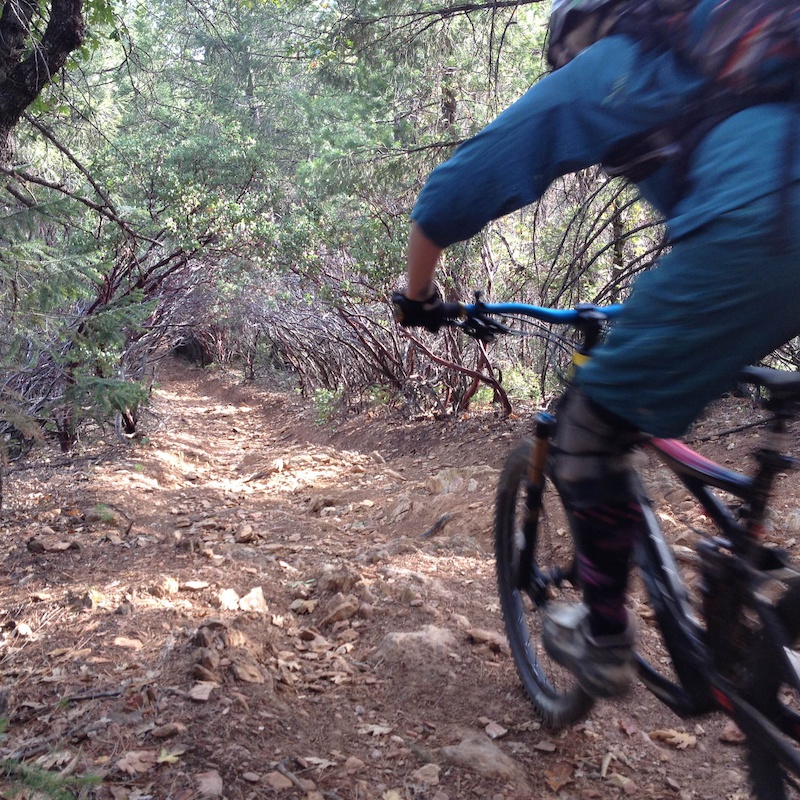 June 18: El Dorado Benduro - Stop number two takes place June 18th in Garden Valley, California on the western edge of the El Dorado National Forest. You know how lots of perfectly great (and expensive) mountain bikes sit around collecting dust? That's about what's been going on deep in 49er country. These trails are not on Trailforks, are barely Strava'd, but had mountain bike specific trail work done a few years ago. The goal with the El Dorado Benduro is to show you where the GOLD is on this barely pedaled trail system. This venue is literally Bender's backyard, so expect an extra special weekend and after-party. 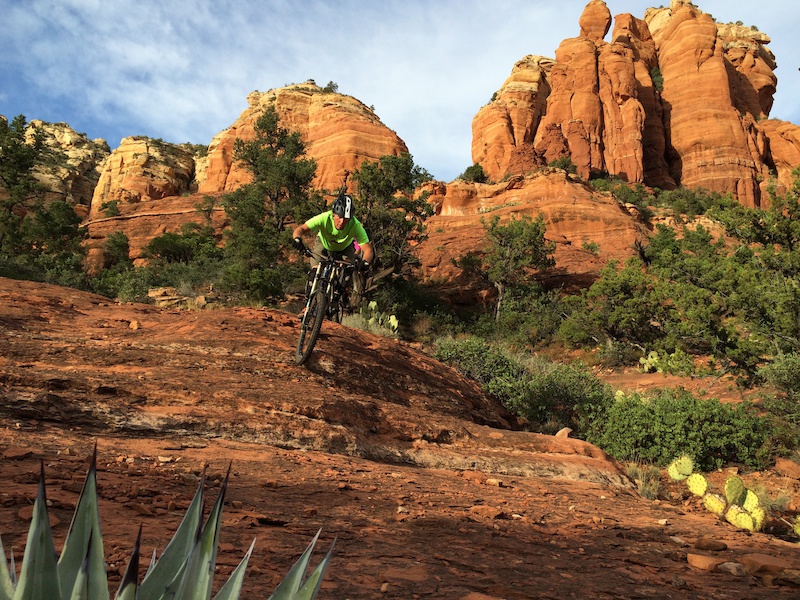 November TBD: Sedona Benduro - The final location for Benduro in 2016 will take place in early November in Sedona, Arizona. This just might be the most scenic Benduro and definitely will sell out quickly due to Sedona's popularity and guarantees of good times whether you come to race or cheer. We won't release the Sedona course for quite a while, but that does not mean you can't head to Arizona early to practice. 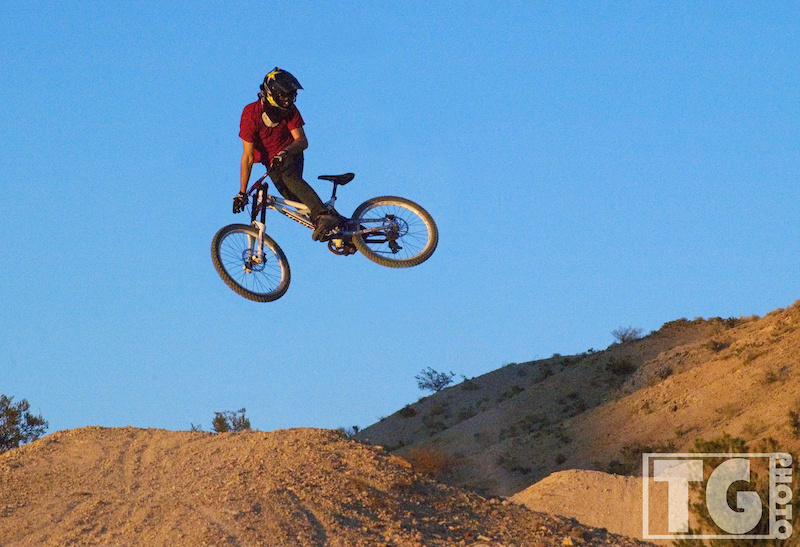 Each race will feature a cash prize for Best Trick. And while we can't show you the awards just yet, each trophy will be handmade by Bender and super organic. Every race of the 2016 series will be limited to 100 riders to reduce both environmental impact and conflicts on the course. You can sign up today for the Bootleg Benduro and just chill a moment and wait for the California and Arizona registrations to open. It would be really smart to follow Benduro on social media or join the email list on Benduro.com for updates about registration, course possibilities, location information, and new sponsors.

Read more about Benduro (and sign up for email updates!)

martis (Feb 22, 2016 at 11:57)
Oh FUCK. I'm in deep shit now. My seething hatred of enduro comes face to face with my unwavering stoke for the legend that is Bender. I'm going to need to process this one.

martis (Feb 22, 2016 at 12:14) (Below Threshold)
I've thought about it. If it's Bender, it's probably not going to suck. I may actually check the event out, and I'll refrain from calling enduro riders a bunch of boring, backpack-wearing, trend-hopping geeks when it comes to this series, at least.

elong801 (Feb 22, 2016 at 22:07)
The enduro dudes are gonna get all butt hurt over that one. (Just like they would if you told them there half shell with googles looks insanely dorky)

njparider (Feb 23, 2016 at 2:28)
martis and elong801, I doubt you guys "struck a nerve" with anyone. It's just boring to proclaim a "seething hatred" of something as trivial as a riding style or race format. Please take a peek outside of your narrow view and have a little gratitude that we live in situations where we can even have bikes and the health to ride them. Millions are suffering in this world and there are true atrocities, injustices, and problems to be fought. Pick one. The battles we choose say a lot about us. Ride and Let Ride.

bikesoverbritches (Feb 23, 2016 at 14:32)
So sick, this is right up my alley. I wish I could attend this. Hope it is successful and more events like this can be organized all over.

shineridersco (Feb 25, 2016 at 11:42)
The sea otter race pic? Look closely at the chain/derailleur he just broke his bike on the sweet jumps up top. Sorry Benduro doesn't have a budget (yet) for media and we did the best we could with what we had...

shineridersco (Feb 25, 2016 at 11:45)
There's clearance for packs, some f those trails see regular moto use and we are thankful for those guys and gals keeping the trails open and clear.

prozach215 (Jun 20, 2016 at 8:22)
Good event in El Dorado. Needs another stage and some logistics work. (Waiting so long for results was tough) But an awesome course and good time was had by all.

mtbakerpow (Feb 22, 2016 at 13:35)
Sounds like a good time,I wish Bellingham had some shuttle events nearby

shineridersco (Feb 25, 2016 at 11:48)
The random race pic is indeed Sea Otter DH and they do run their Enduro down the DH. Benders hanger snapped (see the chain flapping?) and this was the only recent pic we could find of him racing... Besides Crusher in the Tusher.

shineridersco (Mar 17, 2016 at 15:48)
Don't you BABE me buddy! Watch out or I will deck you right through this screen. Let me guess, you're one of those guys who thinks size doesn't matter right? You know mommy told you that so you'd feel okay about your small size. How can you say its "so not Bender" how well do you know him? How many times have you rode with him? Hes sent road gaps on the 29er.