Video: Growing up & Living in Chamonix is a Dream Lifestyle

dissident/ˈdɪsɪd(ə)nt/ : a person who opposes official policy, especially that of an authoritarian state. 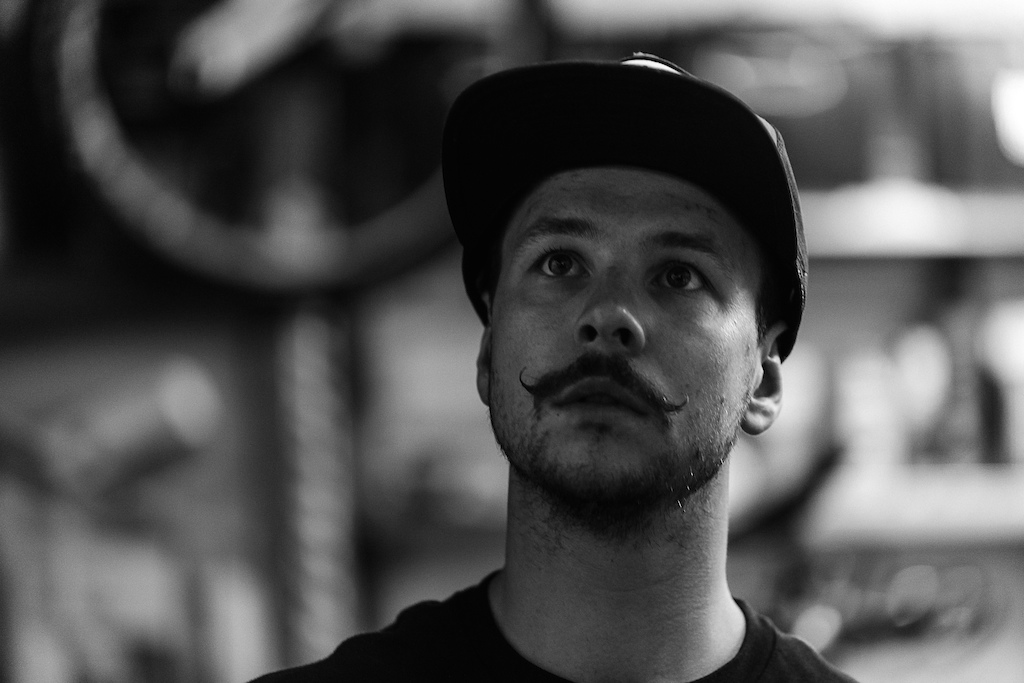 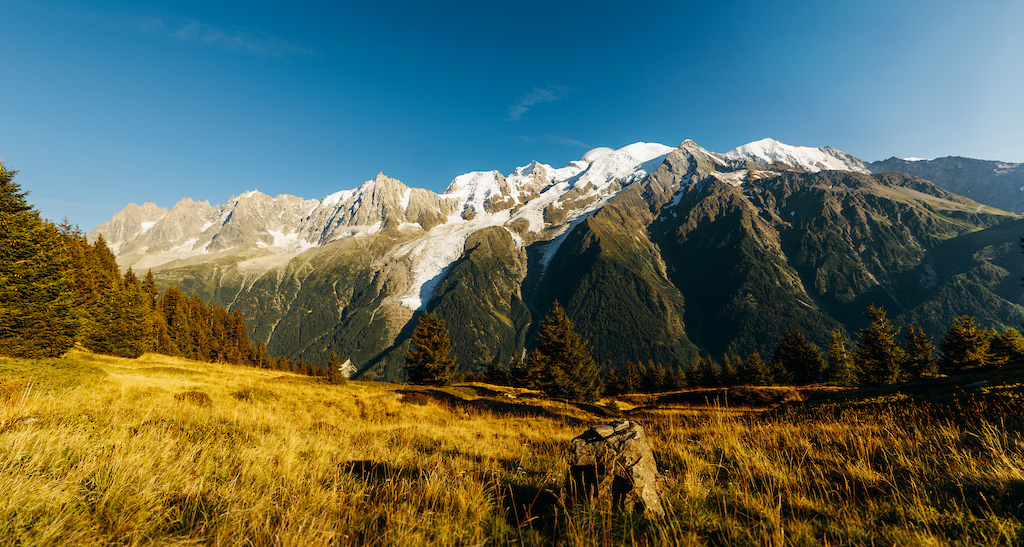 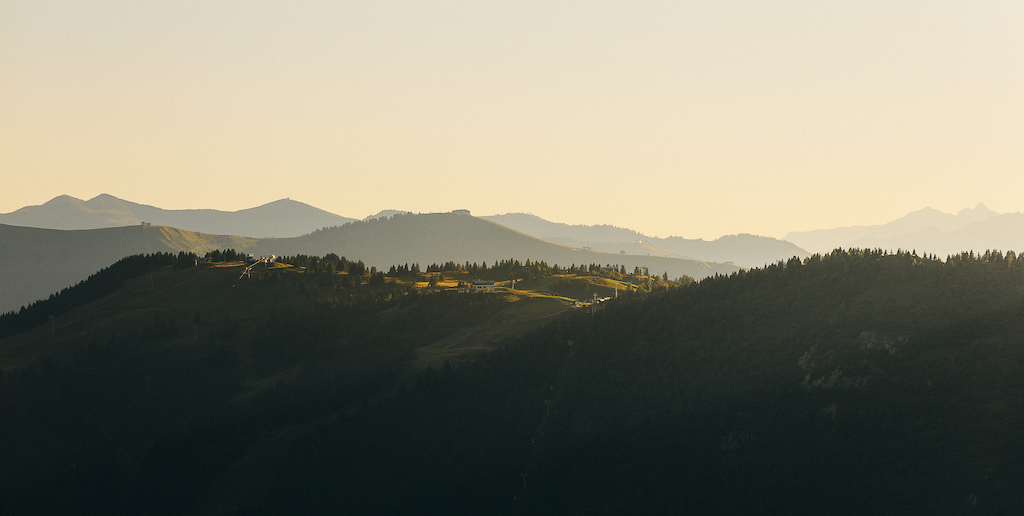 Chamonix, located in the French Alps, is known around the world for its mountain range and the number of outdoor activities that it offers all year round.

Chamonix's reputation as the outdoor enthusiast's Disneyland means the locals favour freeride-skiing, good weather and trails conditions rather than hunkering down to work in the city.

Born and raised in the valley, Tim his one of those dissidents who spends his days daydreaming about the outdoors. Working as a ski patrol in the winter, an MTB guide in the off-season and being a bike mechanic at Zero G, the local bikeshop, his whole life revolves around skis and bikes. 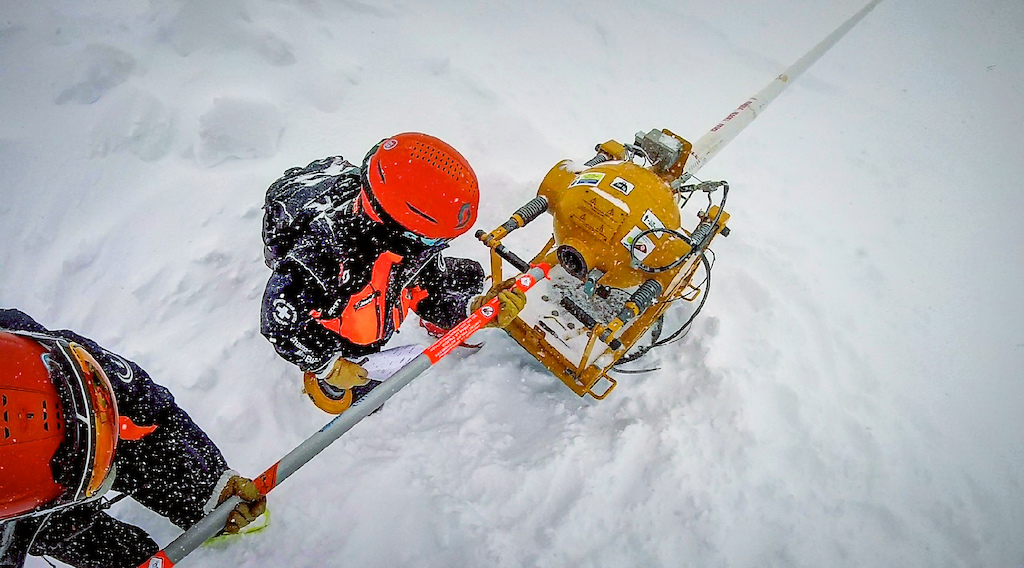 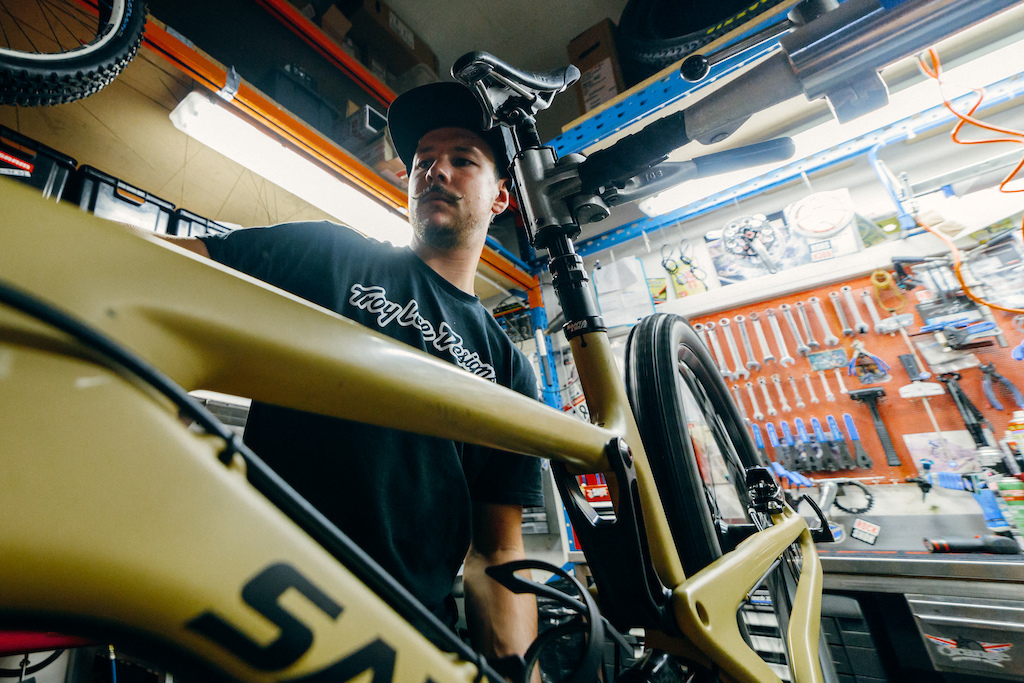 Tim working on his Santa Cruz Nomad at Zero G before going on a lunch break ride. 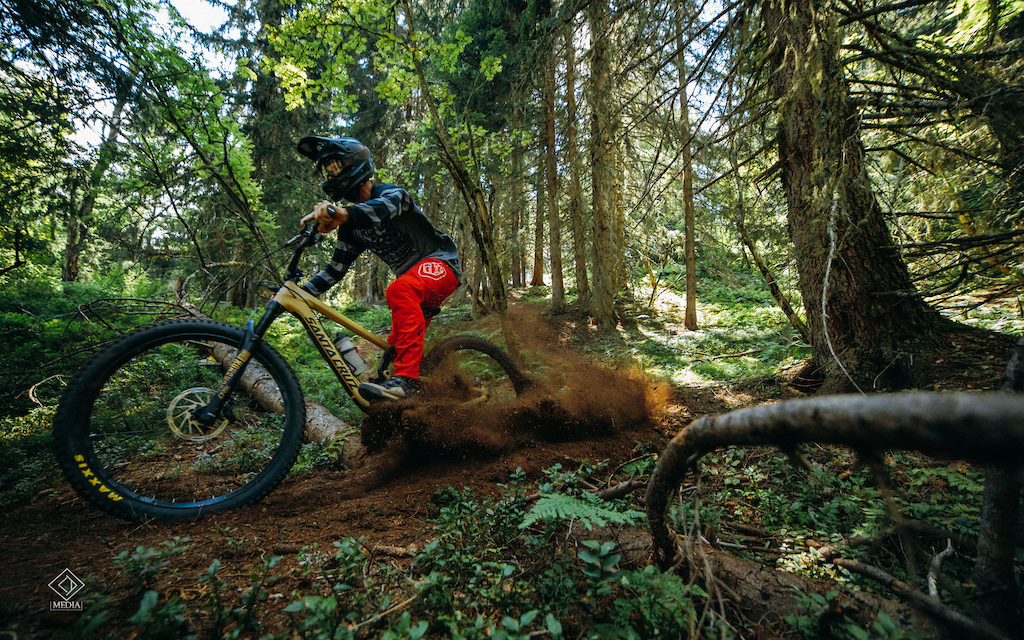 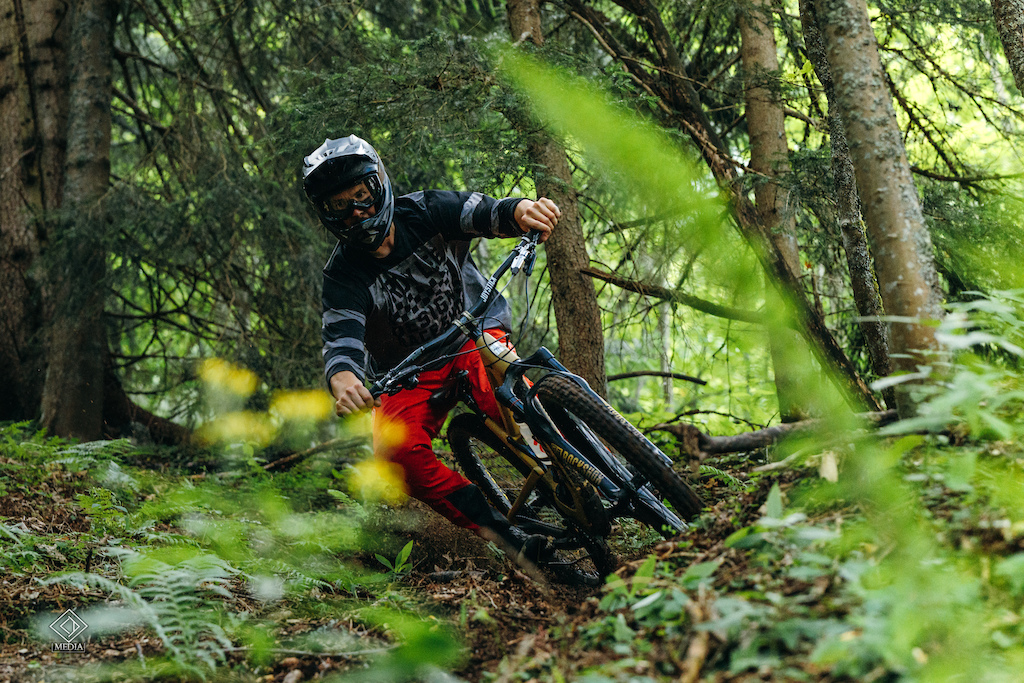 For this video, we stuck to the trails around Les Houches Bike Park in the Chamonix Valley, which is one of my all-time favourite places to ride!

The trails up in the valley being closed during summer.

Tim and I shot this video over 5 or so lunch break rides. We made the most out of the beautiful weather and perfect trail conditions within a short time schedule that eventually became shorter due to a hard crash. 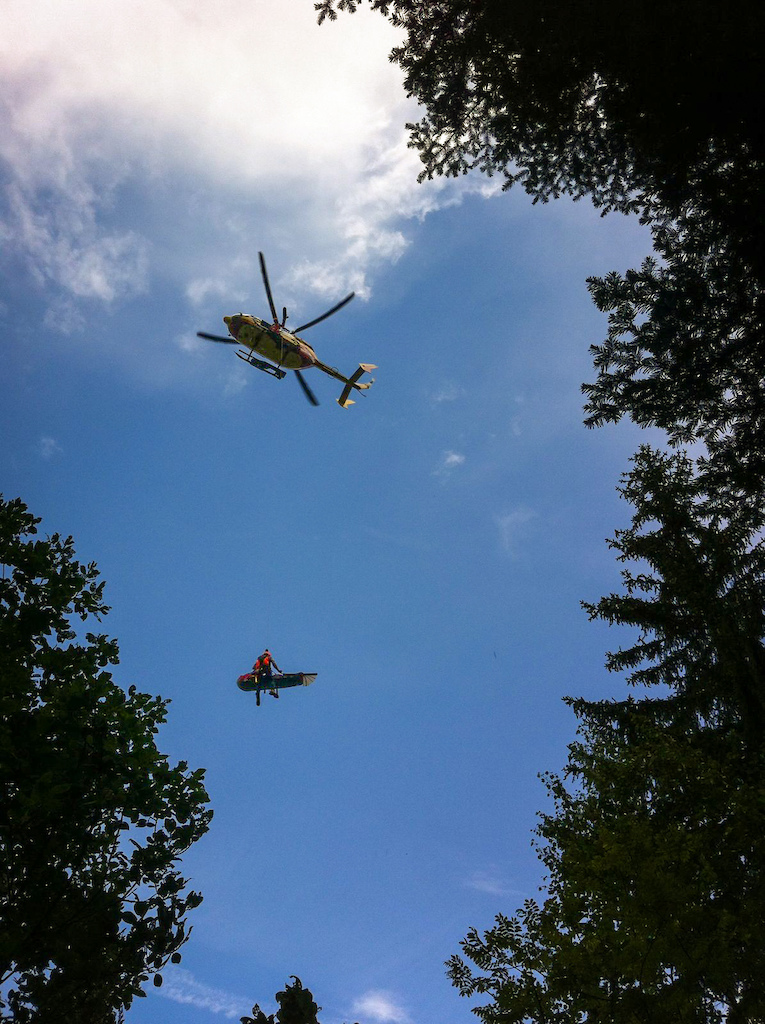 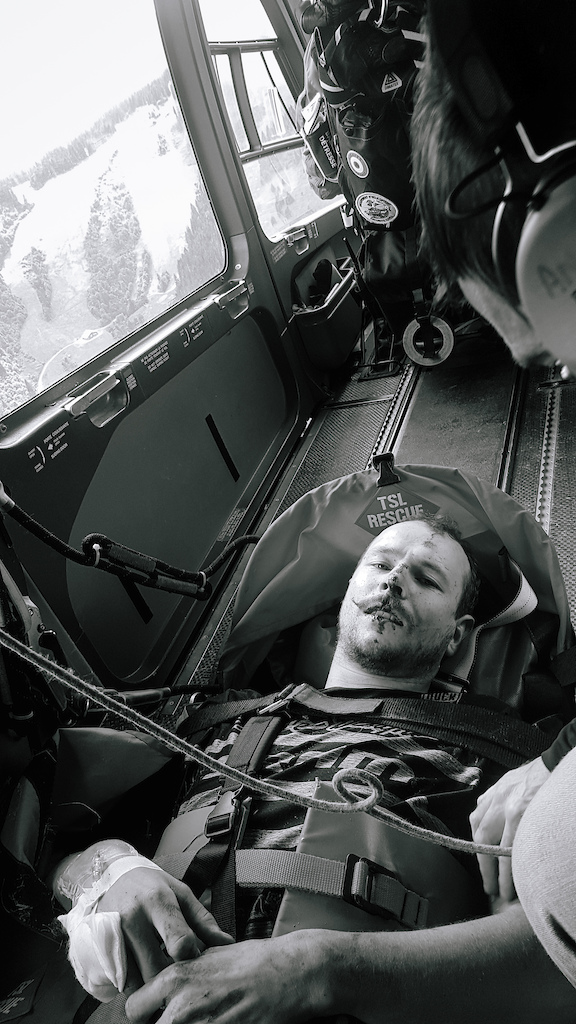 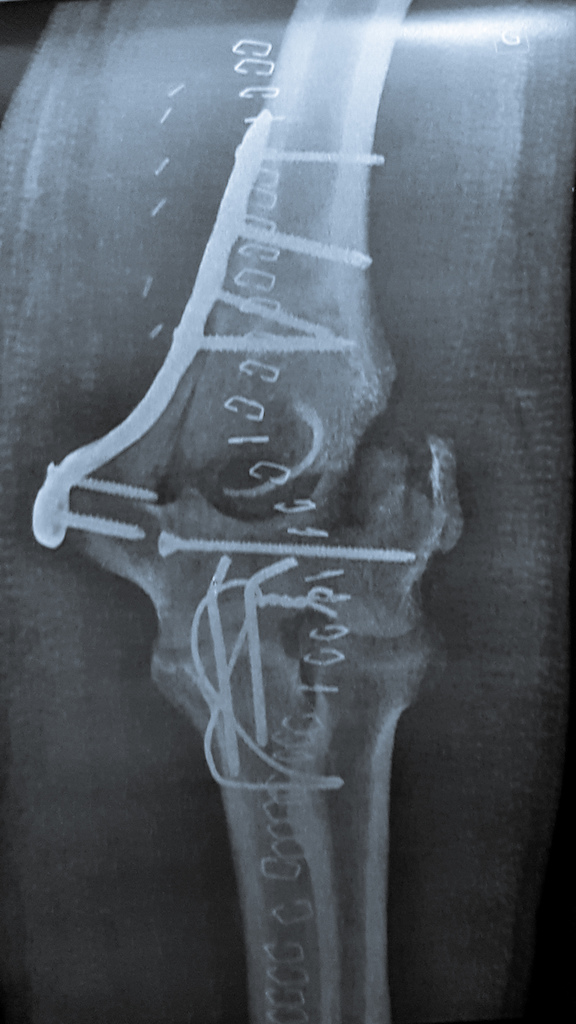 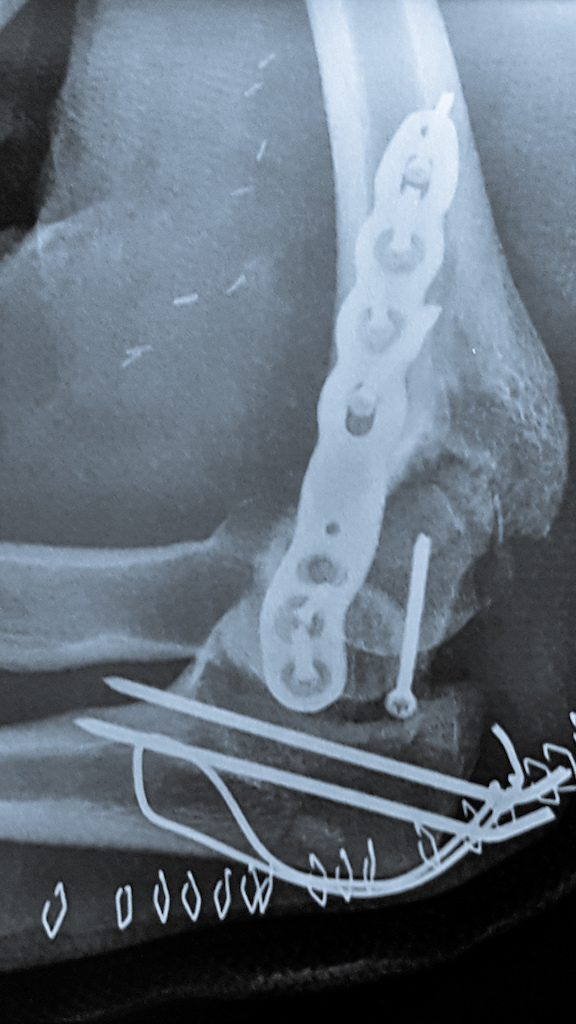 Verdict: complex fracture of the elbow

Nevertheless, this will not stop him and he will be back for more soon enough! Get well soon buddy! 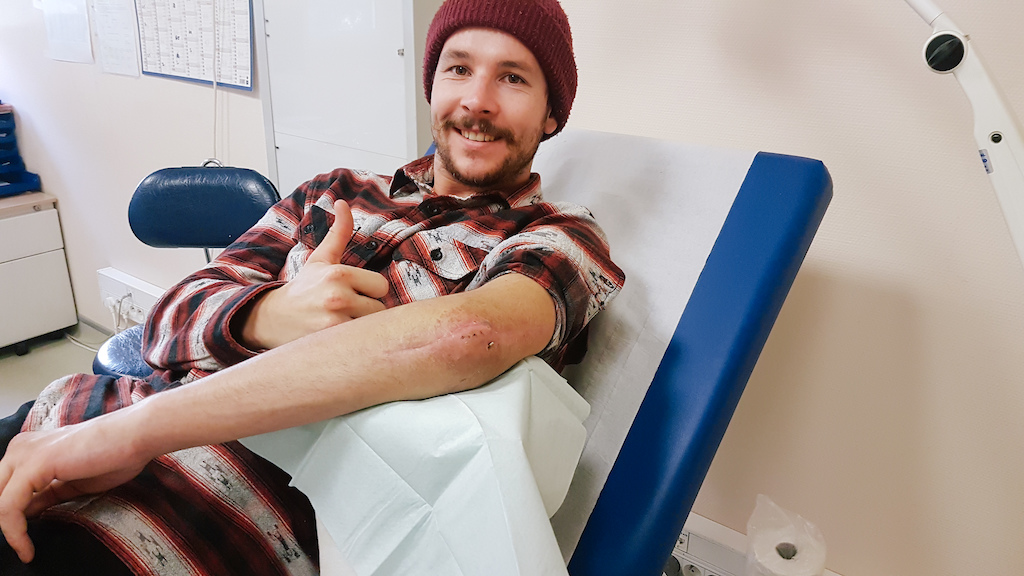 Thanks for watching and I hope you’re inspired to get out there and shred! (Stay safe on the trails and ride in groups in remote places !) 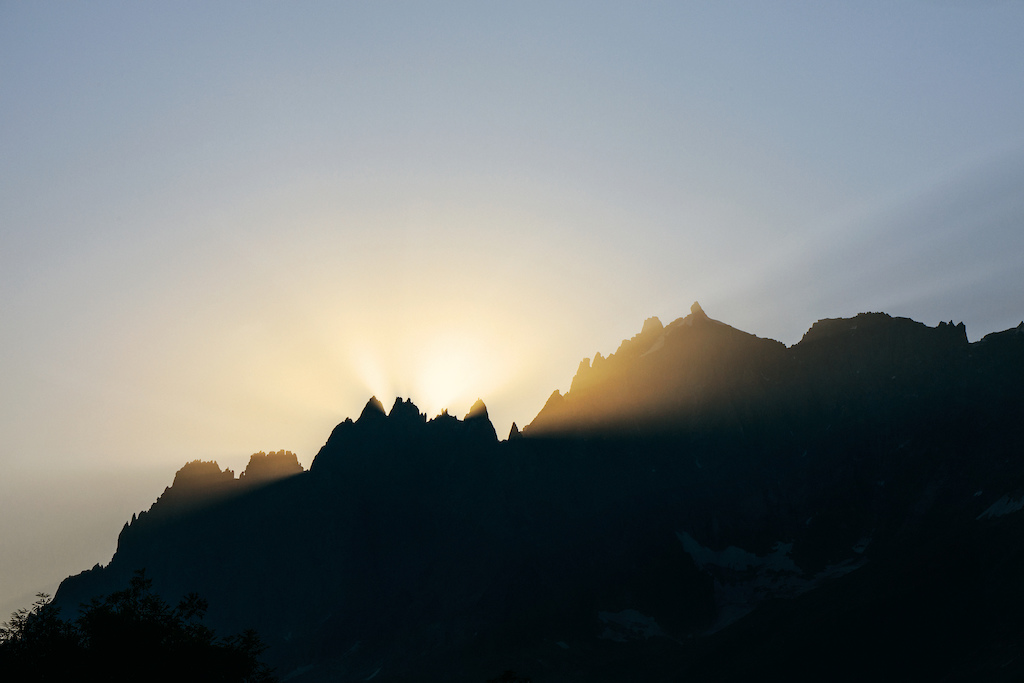 Deanoshred (Nov 2, 2018 at 10:09)
Such a great video. That trail looks sick, i've visited chamonix but never got to ride there, think i'll have to make another trip with my bike this time. Is Midnight express still there?

Rockydildoa (Nov 2, 2018 at 22:41)
What would be great is if that f’ing fat blobby buffoon imbecile would take a permanent dirt nap.

roQer (Nov 2, 2018 at 8:46)
... and always put on your elbow protection, one has to add, looking at his complex elbow fracture. Dude can be lucky if he rides his Nomad ever again.

CD-Media (Nov 2, 2018 at 8:52)
Pretty sure he will, he is on the right recovering way !! Though, I'm not sure if the elbow pads would have save the day or not... He went tomahawking straight to his elbow and I'm pretty sure it's the impact and not the lack of protection that causes this. Stay safe out-there...

The original article was more "descriptive" in the way that the Chamonix locals definied themselves as dissidents. But in the end, some of the text was changed not to get to controversial.

To make it clear to you, dissident here means nonconformist /sectarian .