Cécile and Cédric Ravanel's lives have always revolved around riding bikes. They have done it all. And won a lot! In 2019, after three years at the top of the Enduro World Series, Cécile crashed whilst training and suffered serious injury. It was an injury which slowly forced her to retire from racing in February 2021, and to allow her to concentrate on a new goal; training young riders!

This quote alone sums up Cécile's motivation and her state of mind. She said, "It's definitely motivating, to look forward to seeing how far they can go, how far we can accompany them. It's almost more stressful than when you're on the bike!"

A new beginning which is ultimately nothing more than the continuation of her entire magnificent career! 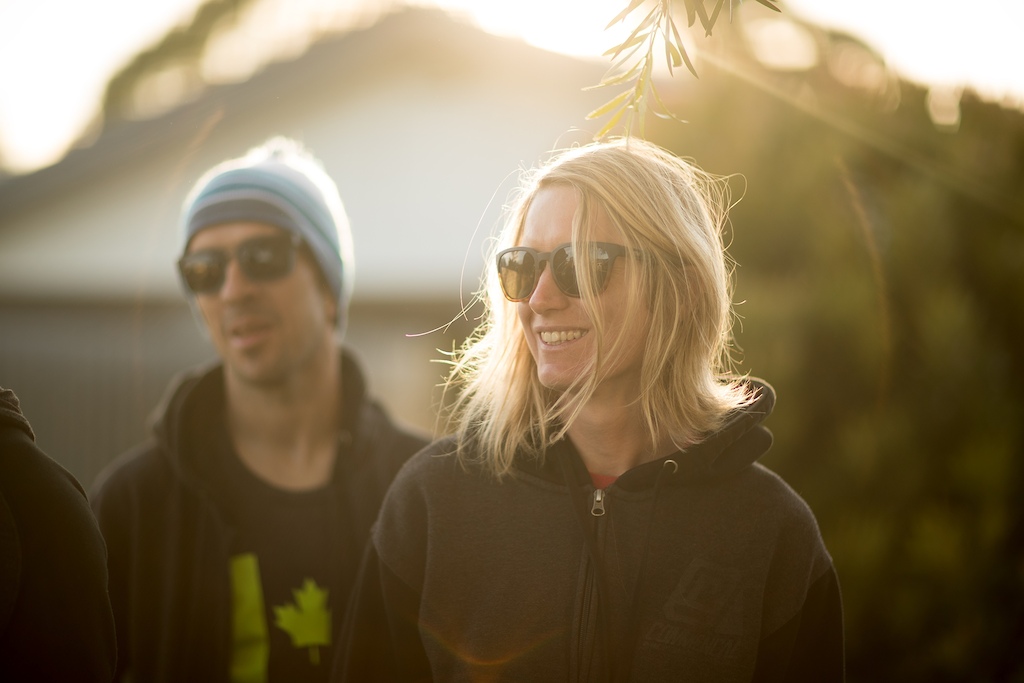 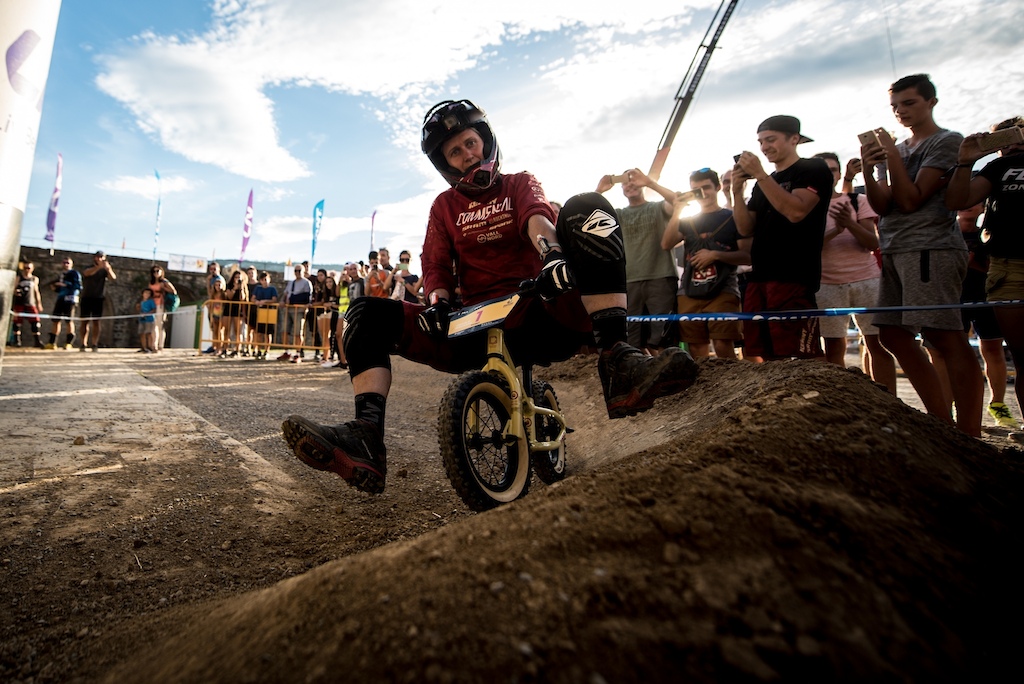 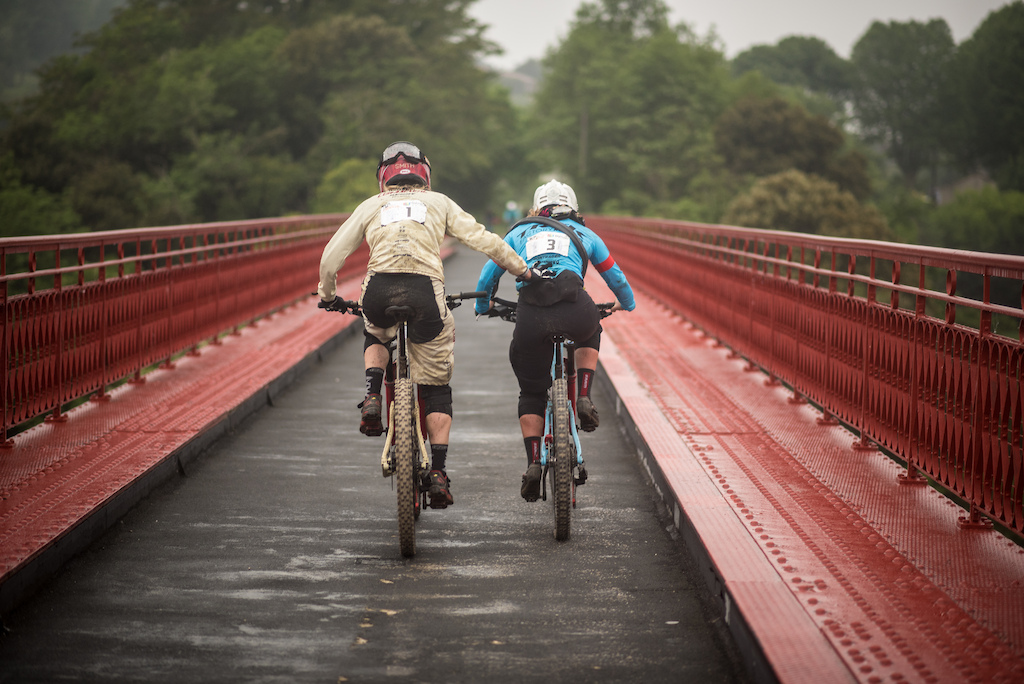 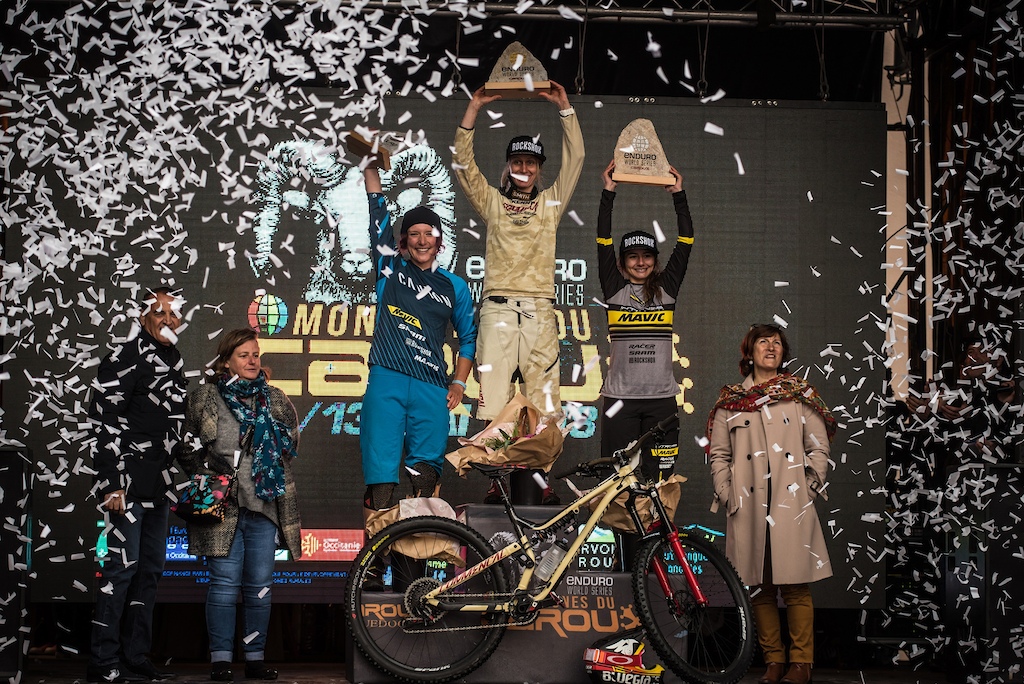 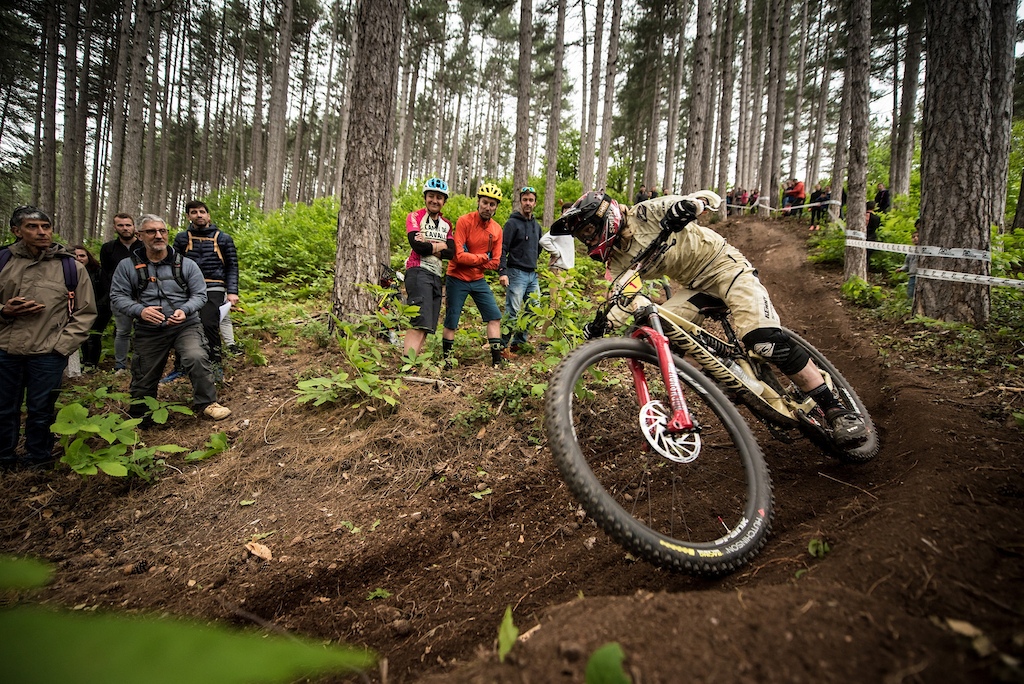 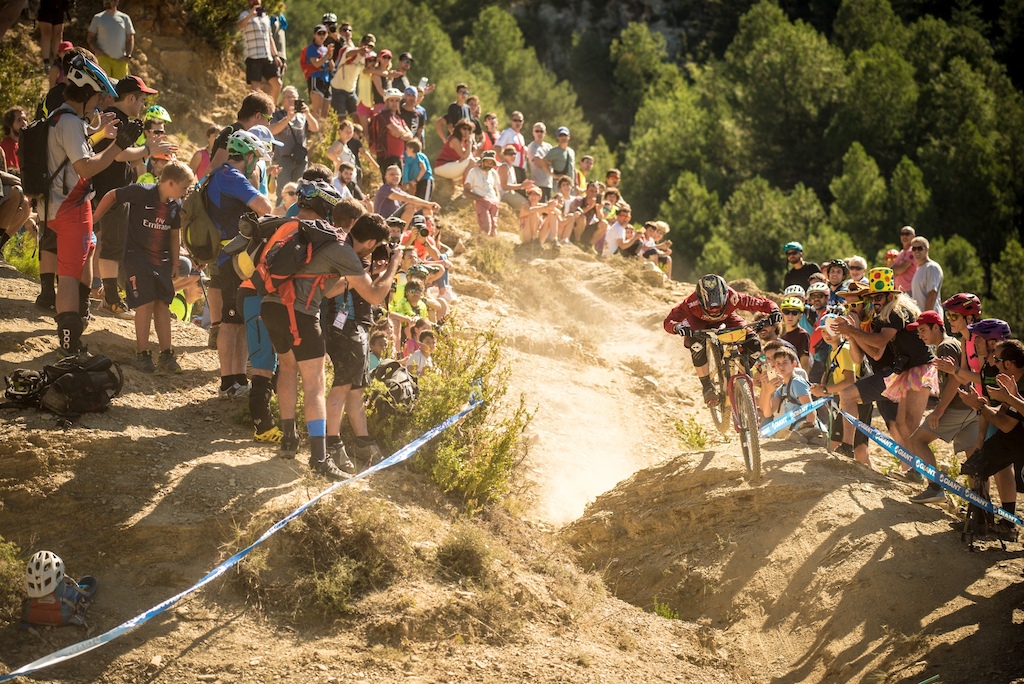 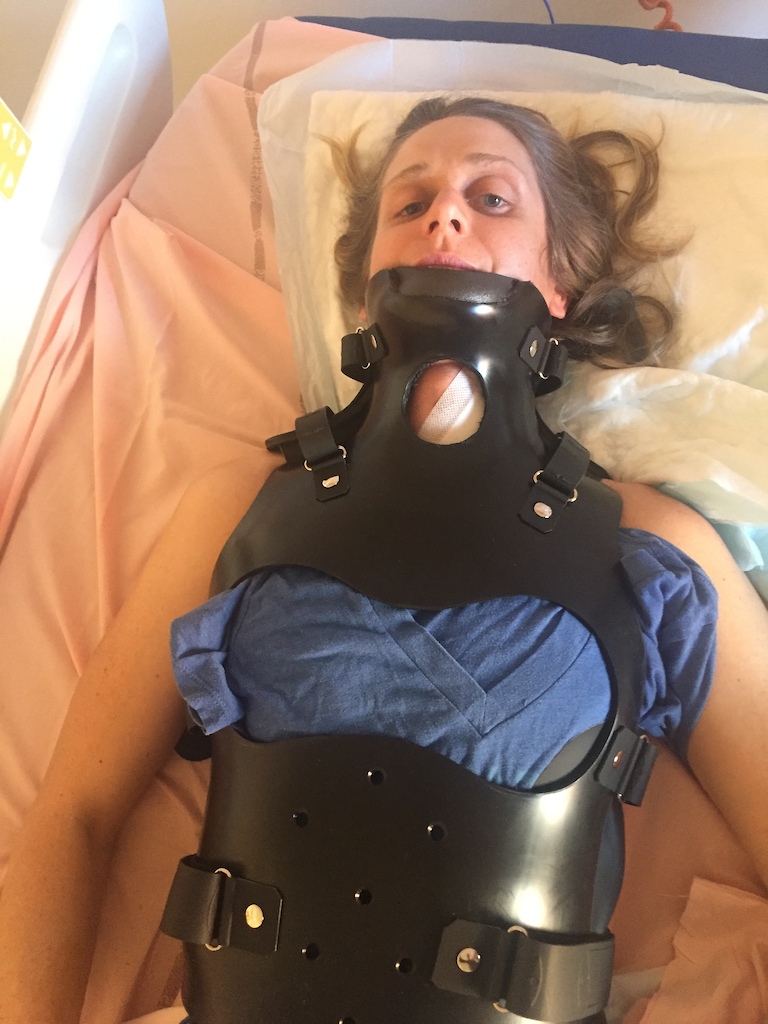 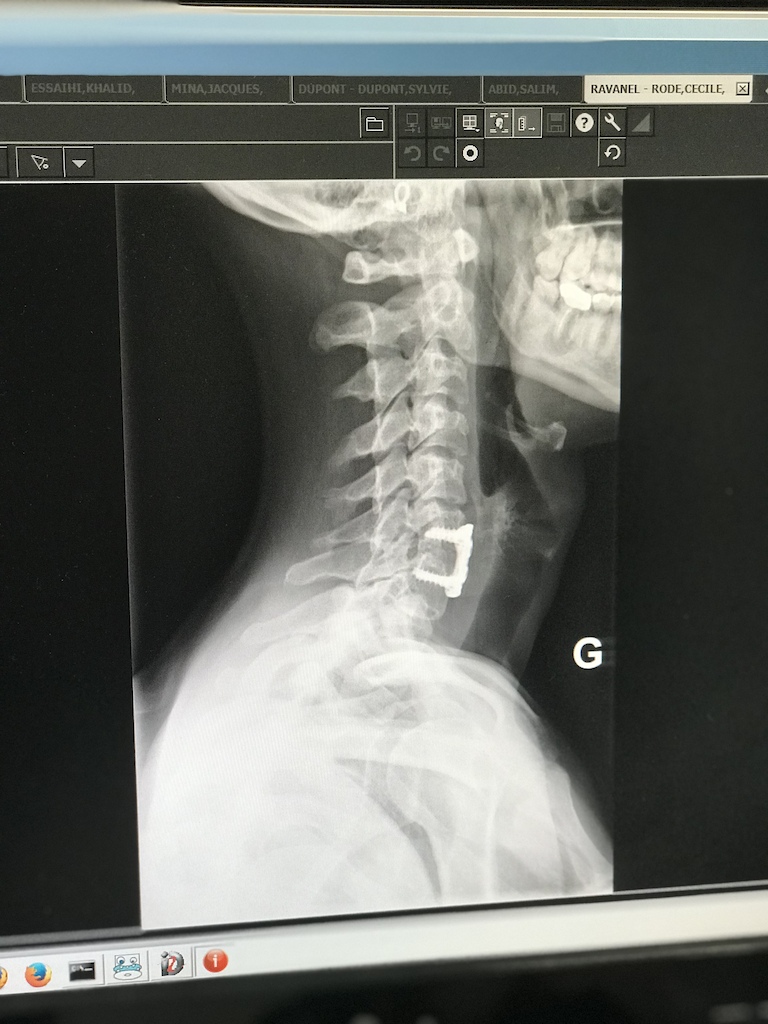 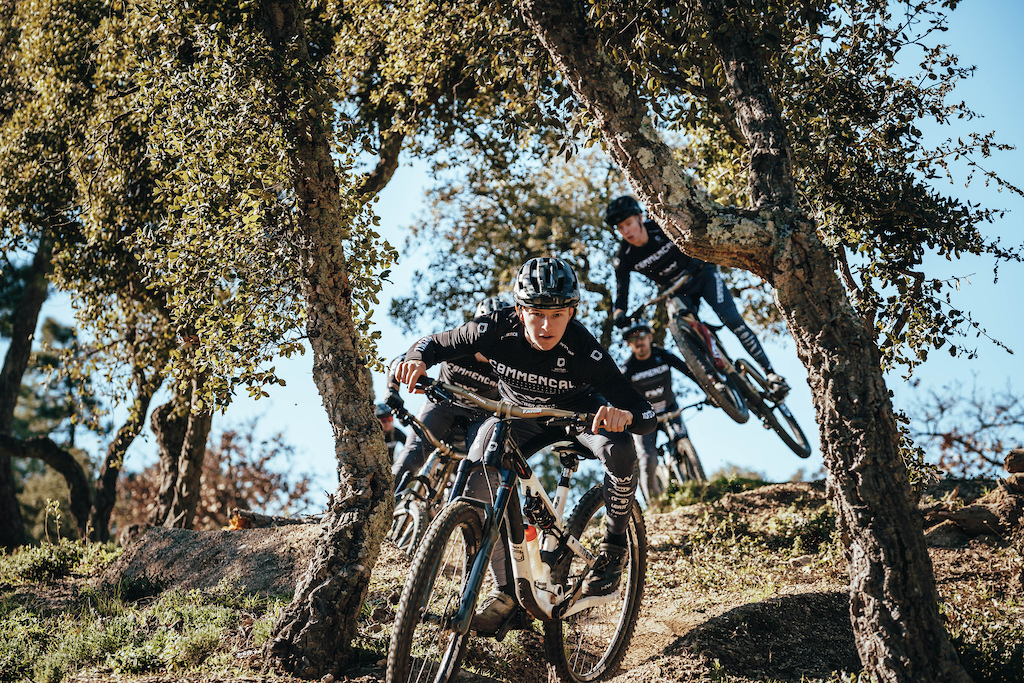 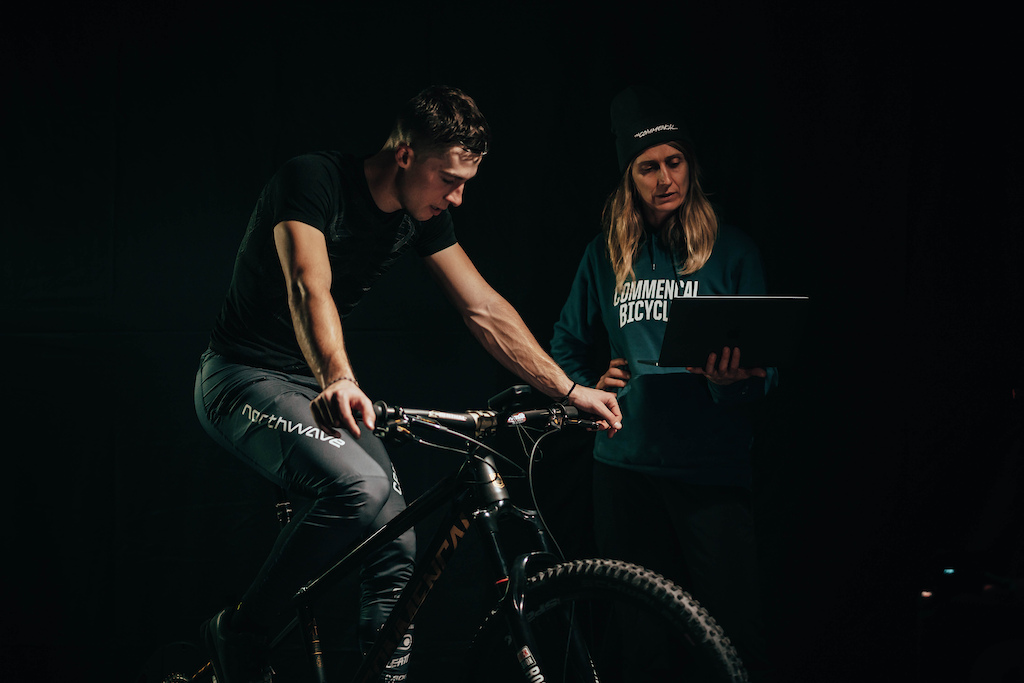 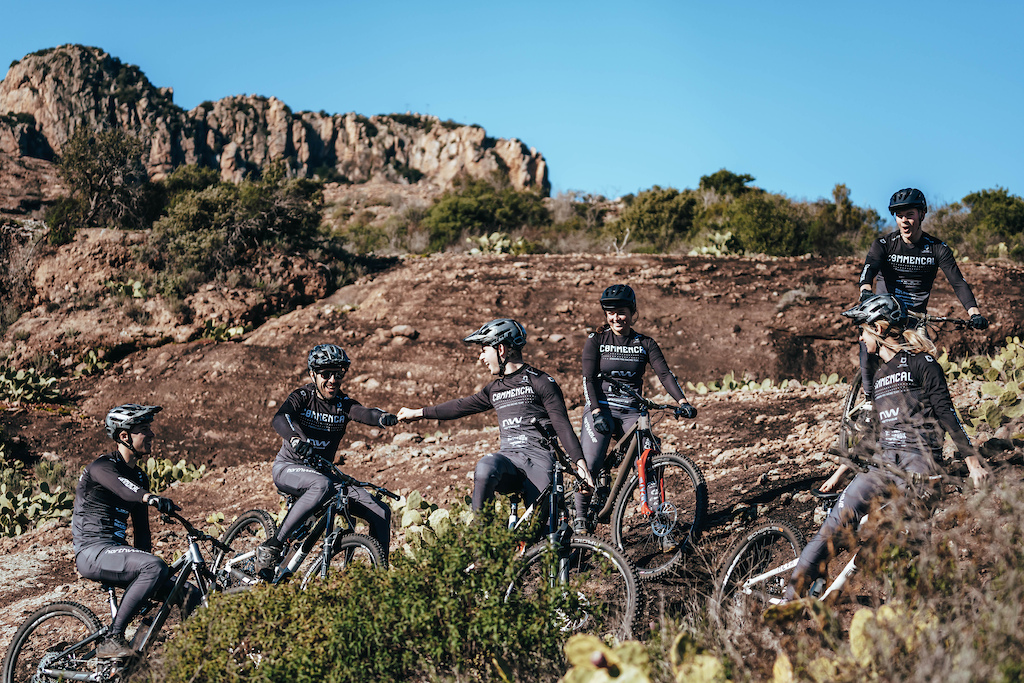 bman33 (Apr 8, 2021 at 9:02)
Sad to see here leave, such a badass on a bike. However, cheers and kudos to her. May her future be fulfilled with training new riders to shred as hard as she did. The race scene will miss you Cecile.

Anita1 (Apr 8, 2021 at 10:02)
Forever a legend!! Most badass and genuine competitor in the field. Never lacking humor, a good line advice our a supporting word. Miss you Cecili

manofmanymilkcrates (Apr 8, 2021 at 9:06)
I started riding again after a lot of years off the bike, watching her conquer the women's division in ews I was stoked to see her ride. Well good luck to her in everything she does.

Patsplit (Apr 8, 2021 at 9:18)
Was looking forward to her dominant return to racing. Going to miss her. Congrats on a stellar racing career.

mobiller (Apr 8, 2021 at 13:12)
Heart breaking to lose our perineal champion from racing, but very exciting to have that energy and knowledge channeled into coaching the next generation!

Randy-Verified (Apr 8, 2021 at 9:10)
Such a dominant racer. Sad to see her go but excited for EWS. Best of luck grooming the next generation of racers.

loizorider (Apr 8, 2021 at 10:26)
Congrats Cecile! Next chapter will be fun and full of great time! Enjoy every second of it

POZZ (Apr 8, 2021 at 22:29)
Good luck Cécile! We rode with you and Cedric at the Commencal/ Crankbrothers demo a few years ago in Laguna. Amazing talent and a true champ.

JosMaple (Apr 9, 2021 at 0:35)
I’m glad she is strong enough to do what she feels is right and not bow to peer pressure.
Epic career, Kool lady, great role model!

robito (Apr 9, 2021 at 6:14)
That certainly is a huge loss to the enduro races. She was a monster. A women among girls at most of the comps you could say. She can probably make just a much coin coaching at this point. Can you imagine having her as your coach as a young racer?

whiteboarder (Apr 8, 2021 at 11:20)
Super happy for the Goat! Great decision and stoked for all those being coached by her! Legend.

russthedog (Apr 8, 2021 at 15:28)
An incredible race and athlete, and a generous and kind person. Congratulations on your career and enjoy retirement

fluentamtb (Apr 8, 2021 at 17:15)
will miss your interviews at ews! always the cool funniest laid back person around! so legit

styriabeef (Apr 9, 2021 at 0:36)
To be completely honest, I wasn't the biggest fan during her active carreer. But, wow. She is a hell of an athlete and role model as a sports person. Hats off!

farmergilles (Apr 9, 2021 at 6:37)
Hard to read it . such an incredible rider/human . sure she will provide and seed new french champion.

Happymtbfr (Apr 8, 2021 at 10:18)
I secretly hope that she will able and willing to enrole in the eEWS and compete against Tracy. That would be rad!
Post a Comment