So it begins, the final push from a 2-year hiatus between the tape for Ben Wallace and Forrest Riesco. But they haven’t wasted any time in preparation for their 2021 event calendar. Forrest has been busy tweaking his bike and crafting a custom training track (seen in video) in his hometown of Gibsons, BC, and Ben has been focused on making a full comeback to the World Cup circuit. Although their goal wasn’t Leogang or Les Gets just yet, they’ll take on the Dunbar Summer Series and Canadian National Championship first, then Maribor, Lenzerheide, and Snowshoe as the final stop.

“Cole (Nelson), Ben (Wallace), and I came up with the concept last October, started building in November, and was ready to film by mid February. We wanted to build a track to prepare us for the World Cups; fast, steep, off-camber and big jumps. And for the final drop, we had some help from a local builder. Since filming began, we were able to get dozens of training laps with timed sections in. Racing is always on our minds. Every training lap in the winter is in anticipation for the next race run.”
-Forrest Riesco

“This was a really fun project to highlight the classic “countdown" to race season, one of the best times of the year. I got to work and train with two of my best friends to create something that we are all really proud of. Big thanks to Commencal for supporting my favourite project yet.”
-Ben Wallace 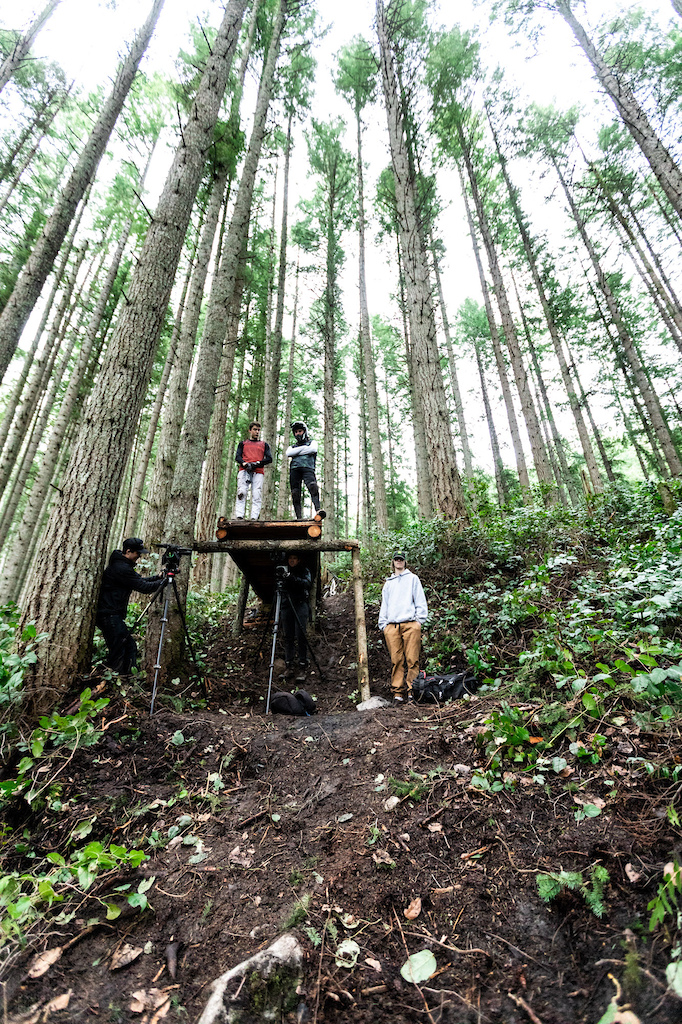 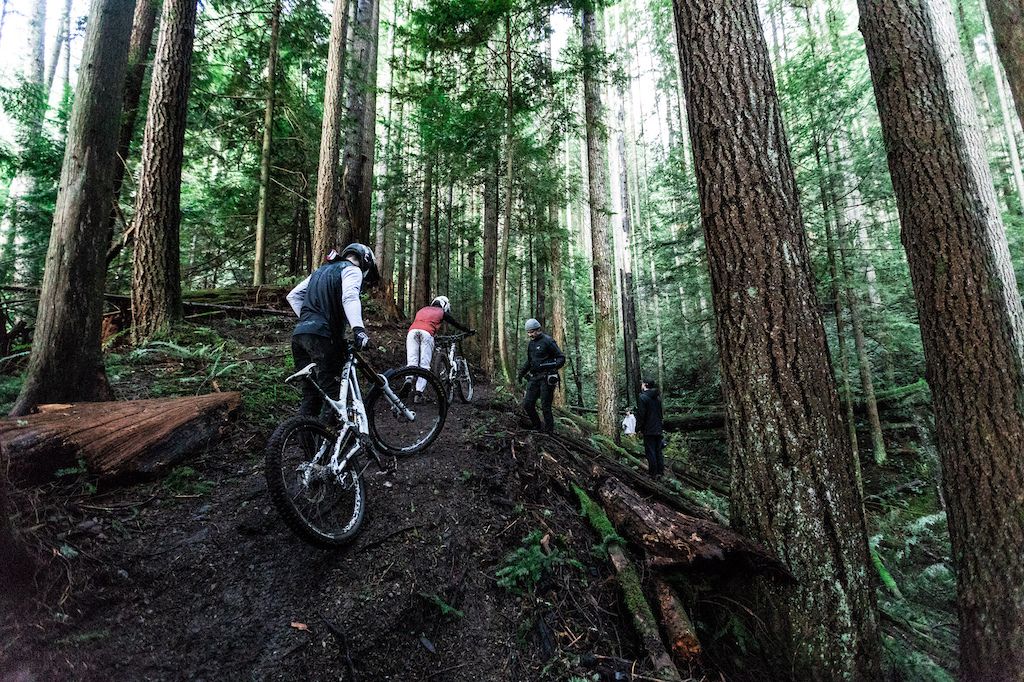 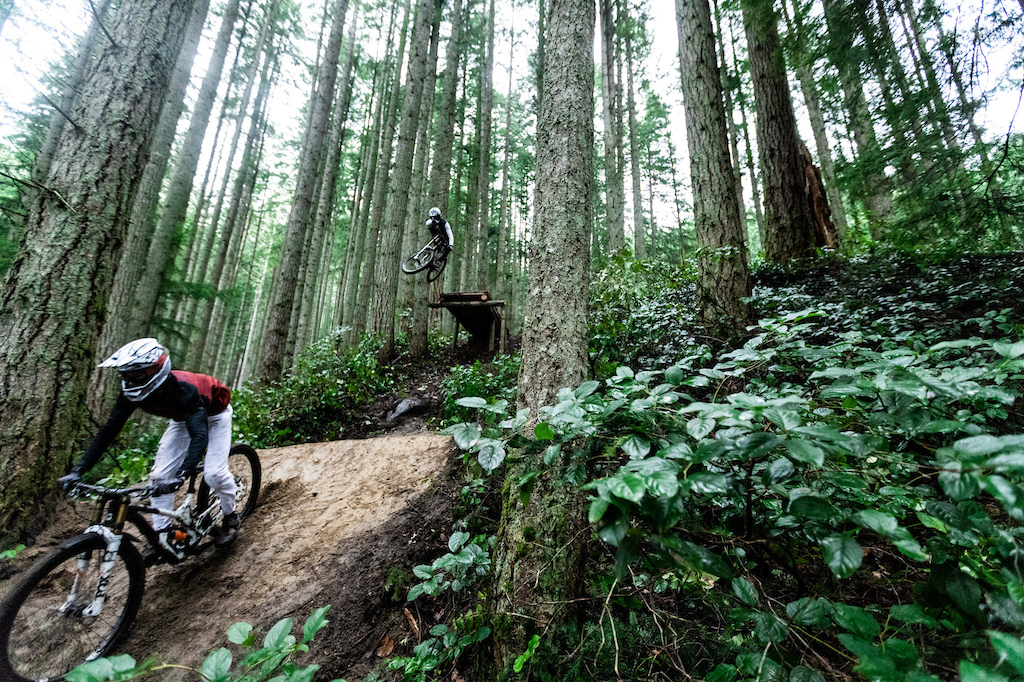 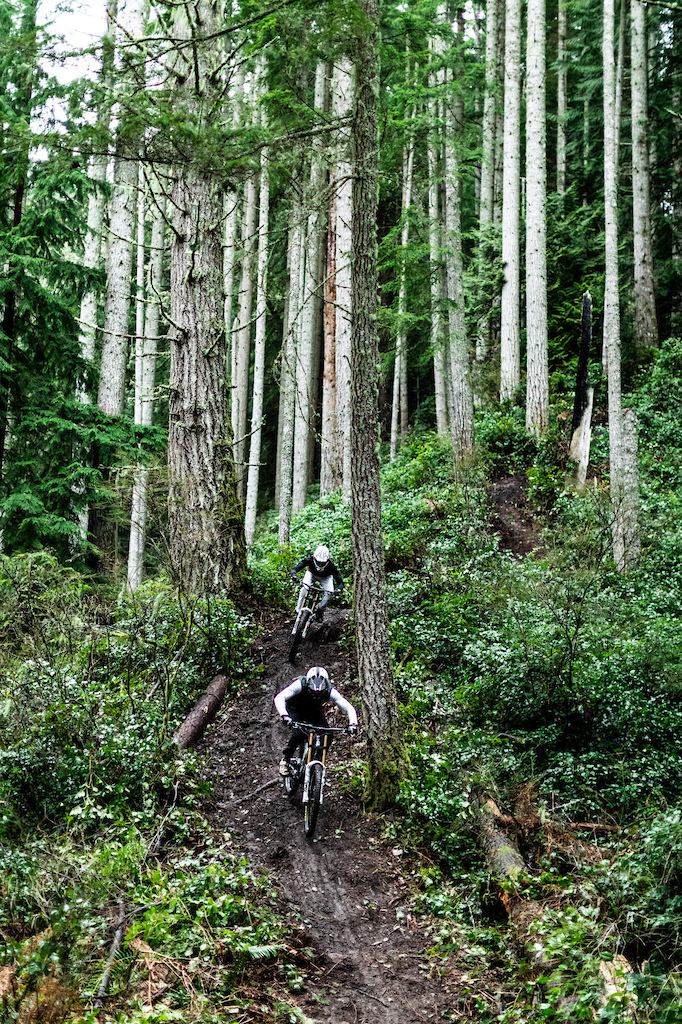 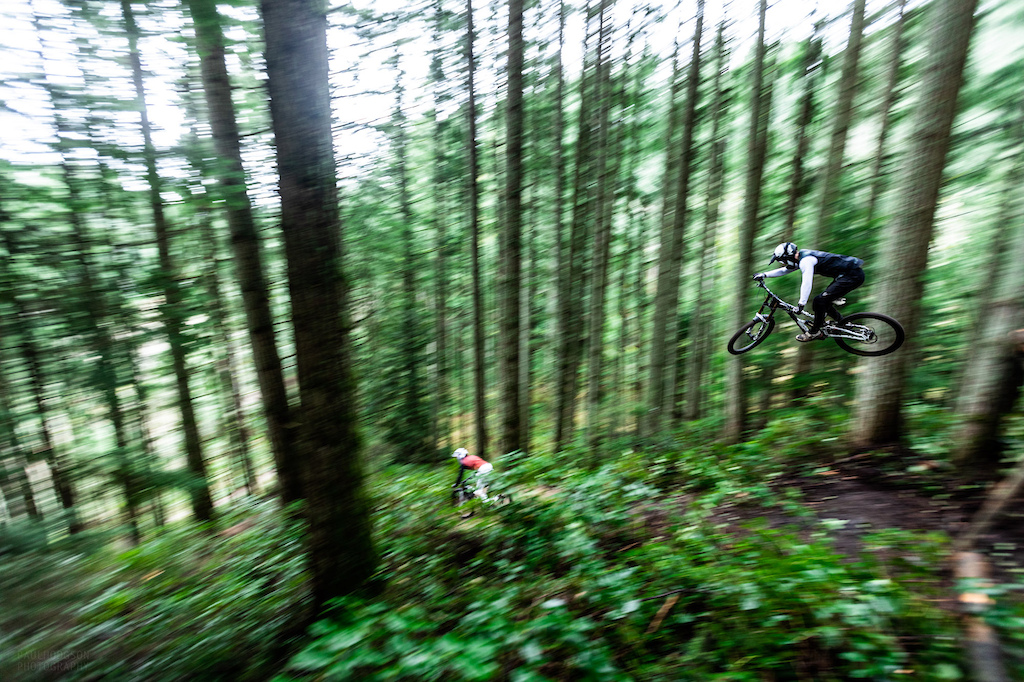 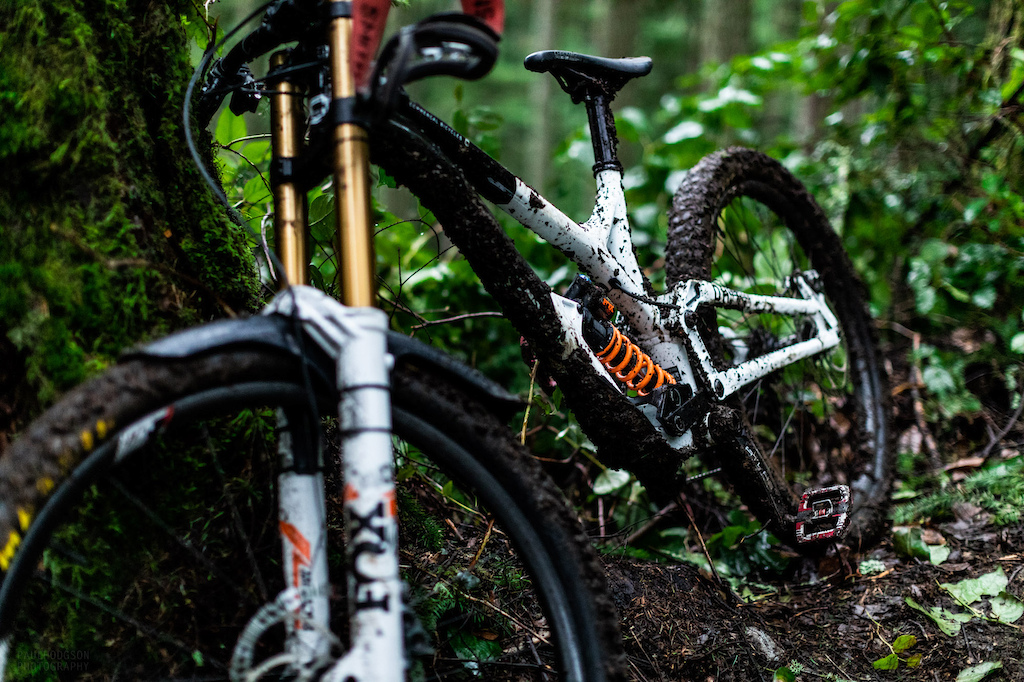 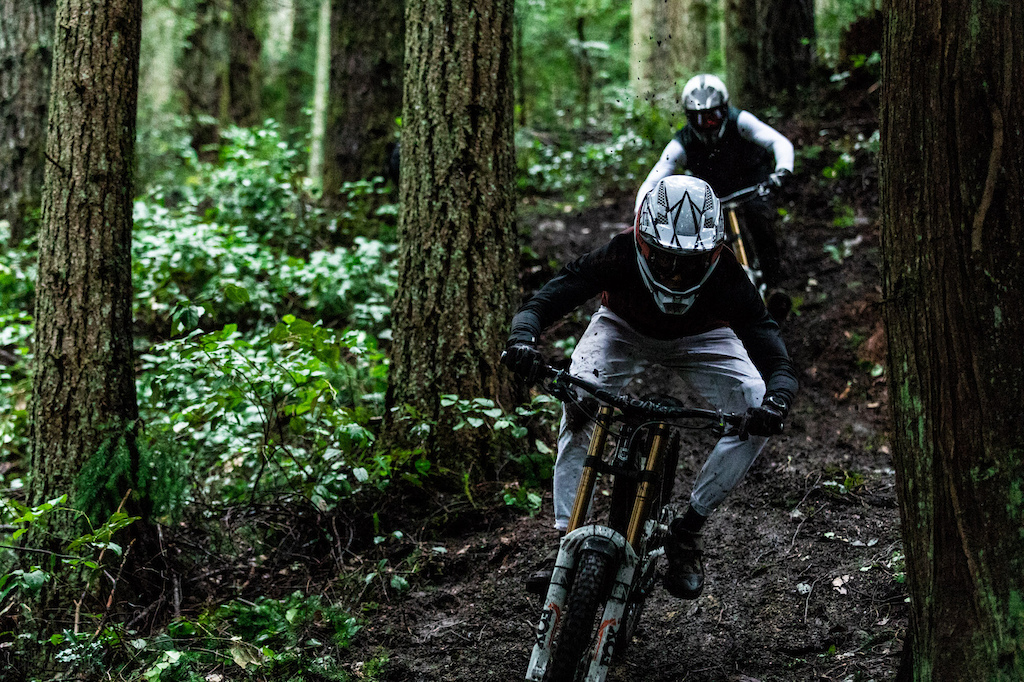 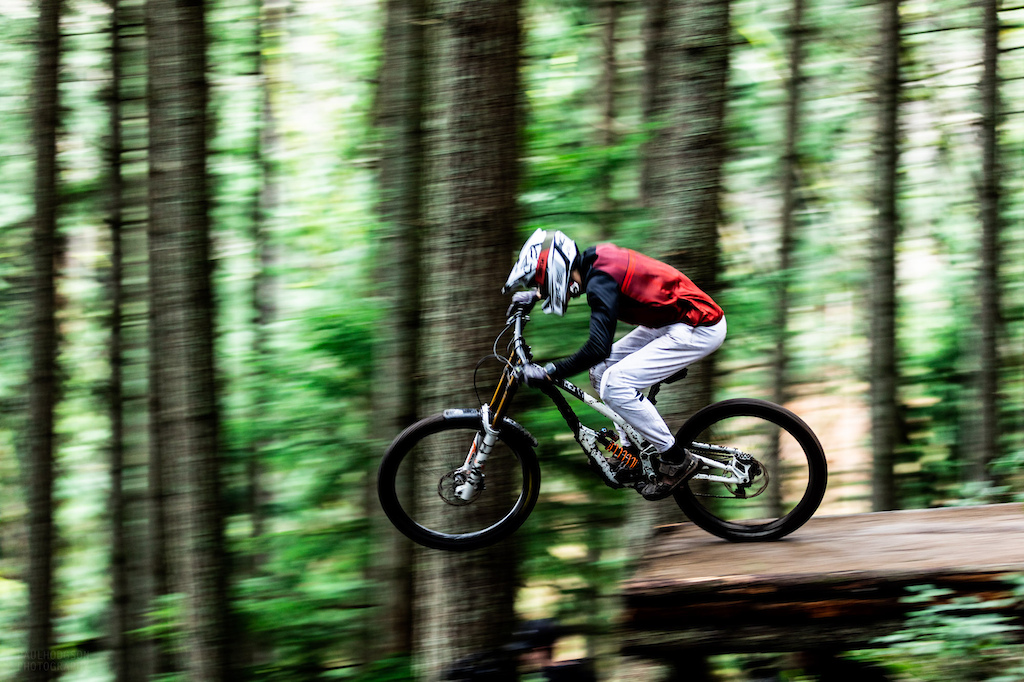 Catch these two and the rest of the Commencal Canada athletes at the Dunbar Summer Series,
July 18- 25.

SHREDWORX (Jul 14, 2021 at 18:22)
He DID get a degree from the Pinkbike academy but they gave him a really hard time for not getting a technical while racing faster than anyone else.

BrambleLee (Jul 12, 2021 at 20:56)
This Santana version of that song is really bad. Licensing the Stones’ version prolly would have been cost prohibitive, so I get it. But, woof.

Killer riding and trail building tho!

solf (Jul 13, 2021 at 21:20)
Nice. But let's see some of you epic riders slay some gnar at pace, big roots, big rocks, un-perfect conditions. I see a lot of vids of rippers ripping blue trails, blue trails are rad...but there's more to a dh bike than that some would say.