As soon as they could, Garret Mechem and Derek McCuiston left home in Santa Cruz, California and drove straight to the Canadian border. In the midst of competing in the Crankworx B.C. Summer Series, Garret and Derek found time to stack clips and throw some style in two of British Columbia’s most iconic freeride spots: Whistler Bike Park and Kamloops Bike Ranch.

“Being a month long, this trip really changed our perspective on a lot of things. Bouncing from place to place week after week really showed us that no matter the situation or conditions, there is not much else we would rather be doing. It also showed us that whether freeriding or racing, if your mission is to have a sick time, then really, WHAT’S THE DIFFERENCE?”
- Garret and Derek 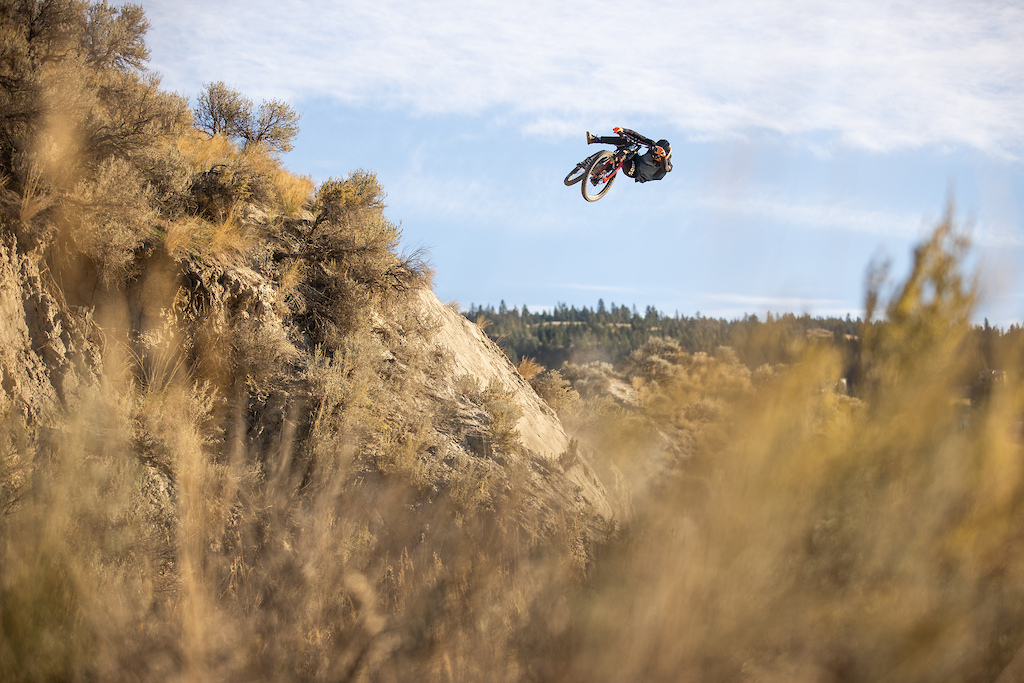 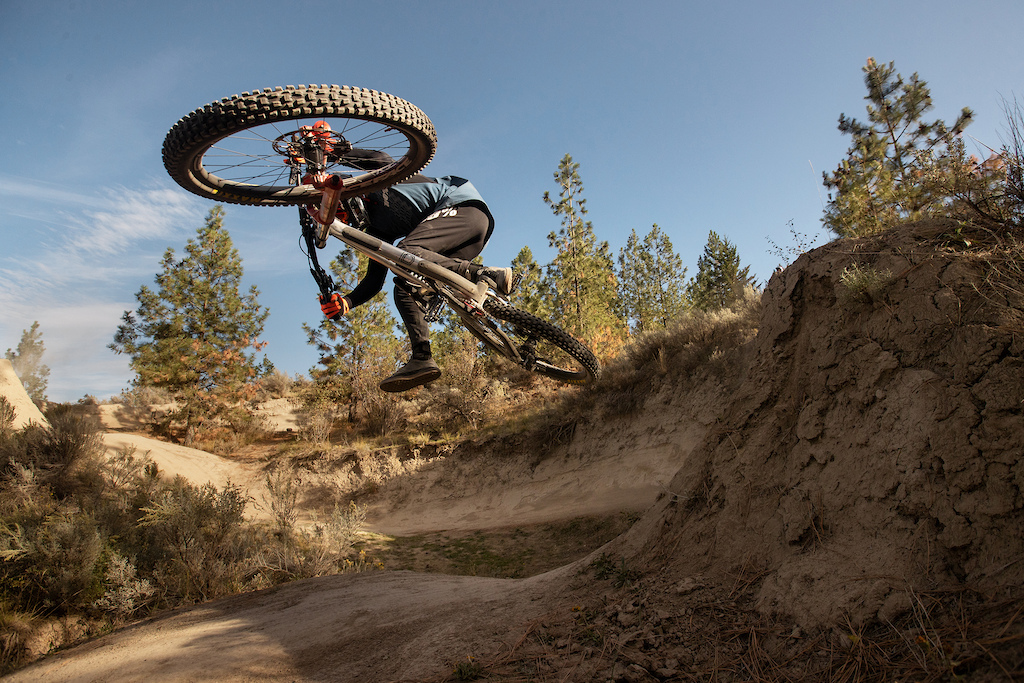 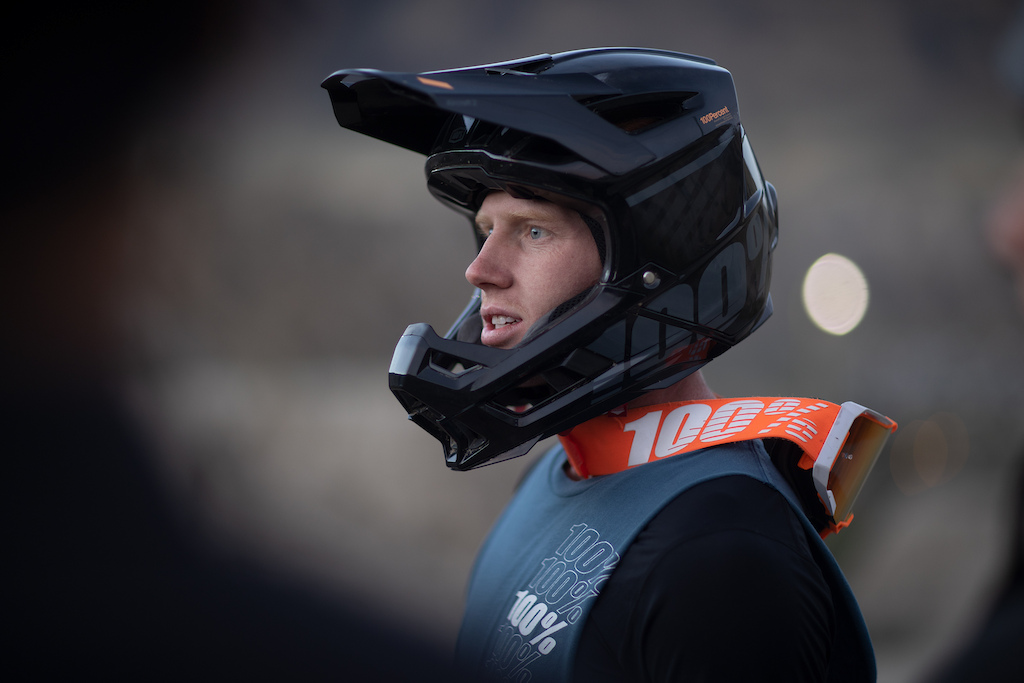 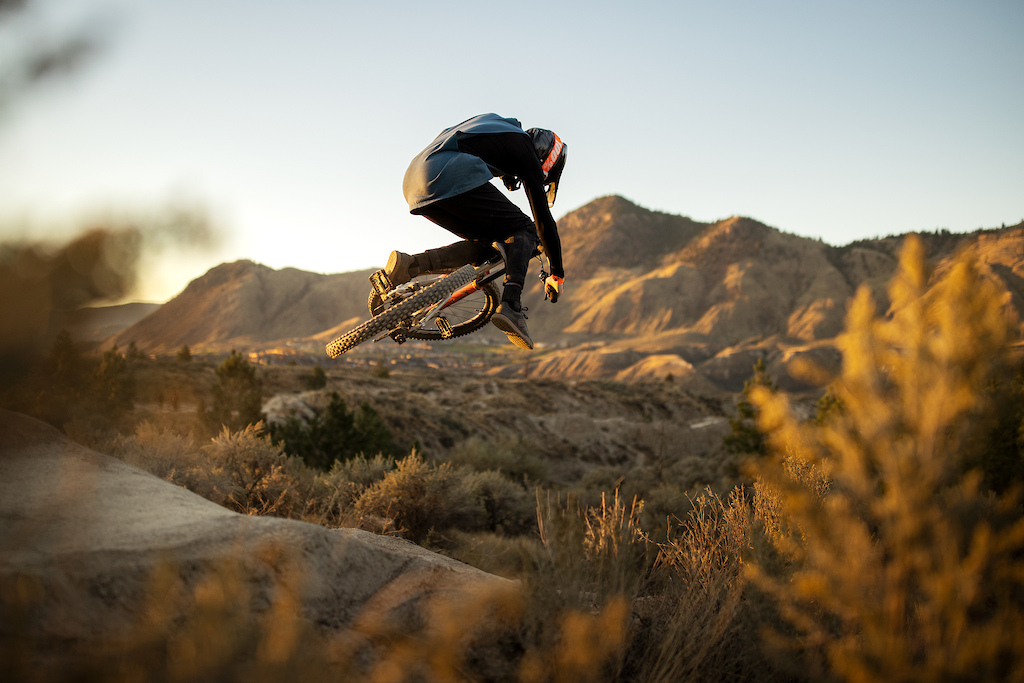 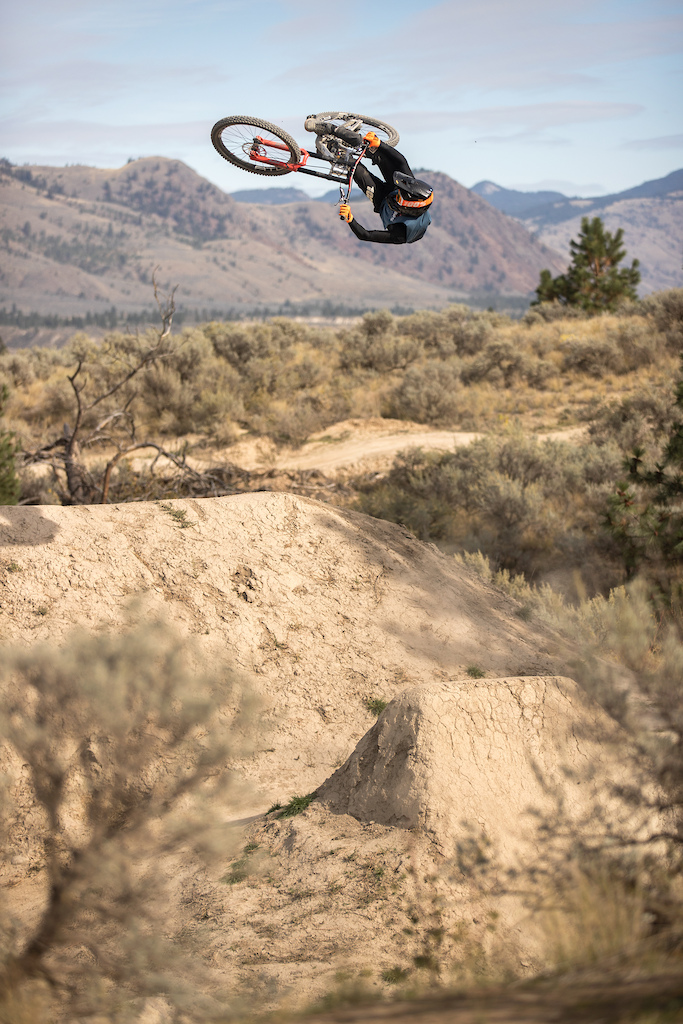 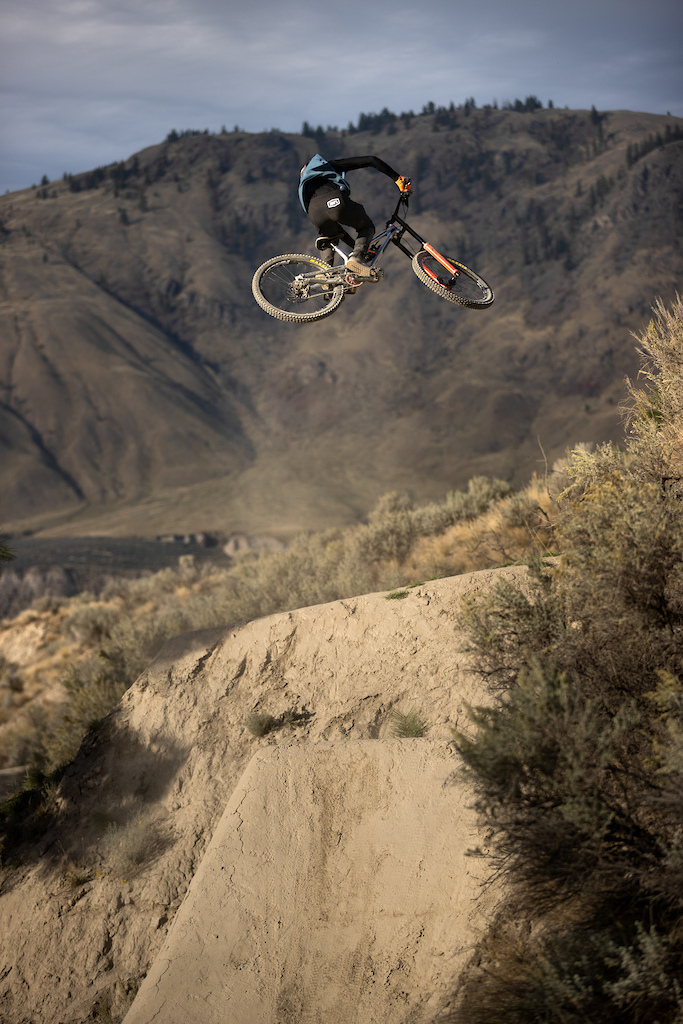 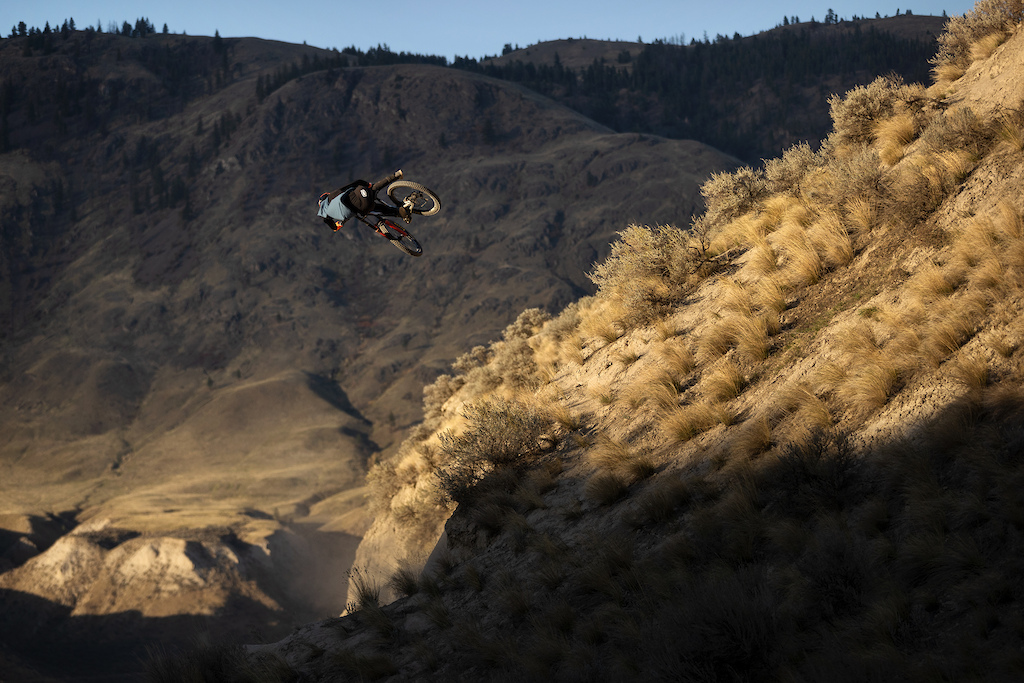 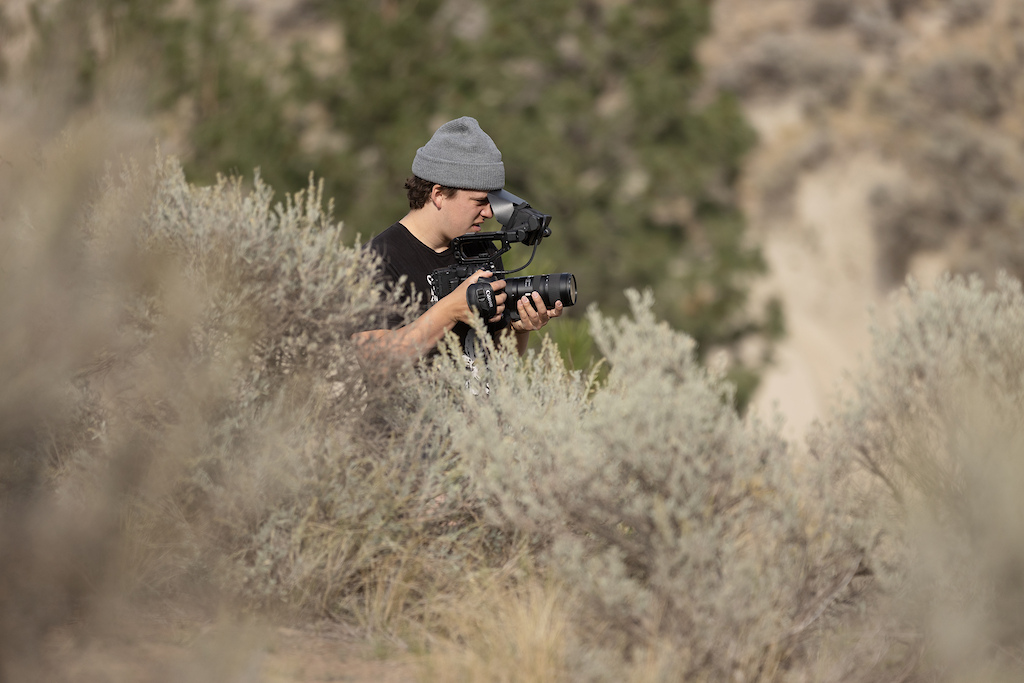 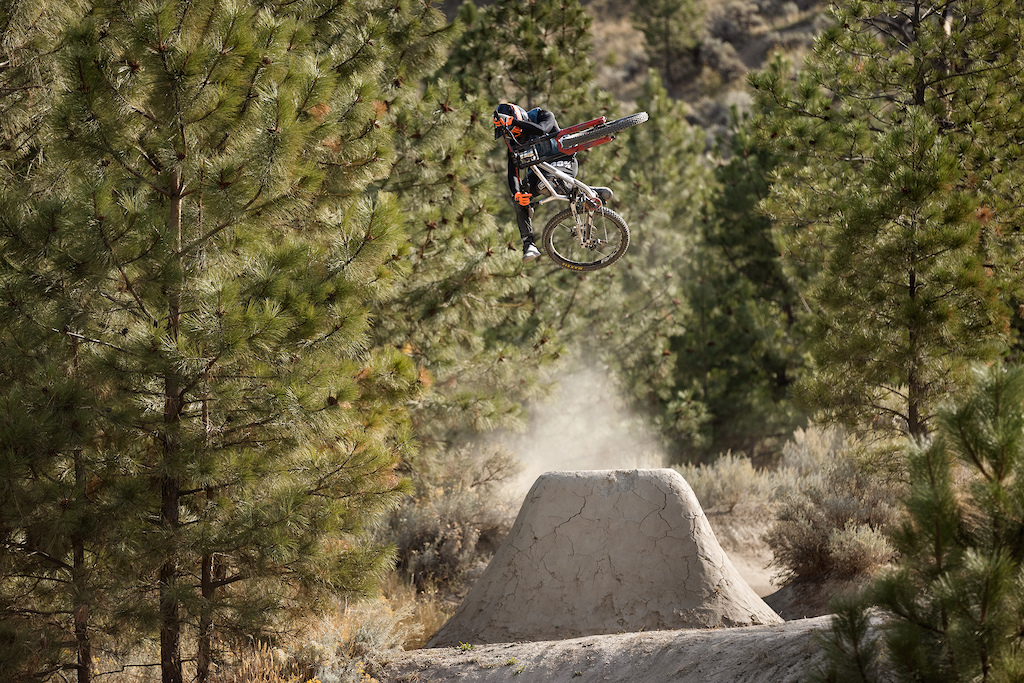 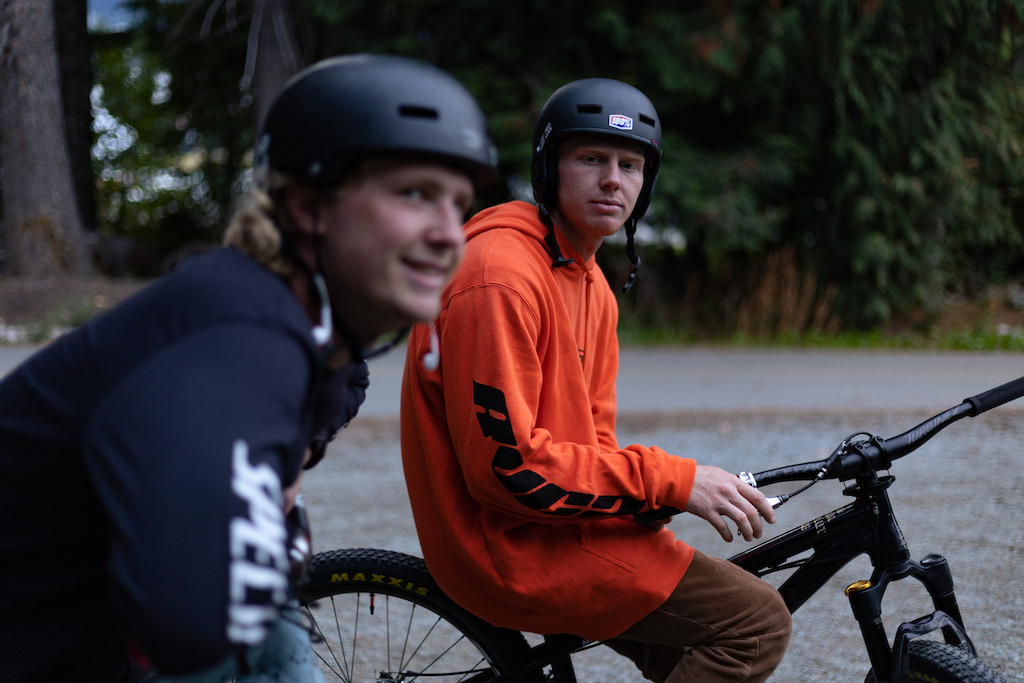 maybenotaprofile (Nov 8, 2021 at 9:52)
I was about to say the absolute opposite. But from the Kamloops part on it got way better!

mariomtblt (Nov 9, 2021 at 8:44)
@BlindMan77: trippin dude, there is so much good music since then, never mind that so many top 40 hits in that time frame were produced by dr dre himself