Video: Jack Moir Looks Back on his 2021 Season


This year's EWS season was wild from start to finish, with delays to the start of the season due to covid, then when things finally got underway it was all systems go with a jam packed summer of racing. And for Jack Moir, it was a long time on the road with no opportunity to head home between events,

But coming into his second season racing EWS, it was clear right from the gun that Jack was up to speed. And, after bouncing back to win in Finale following his injured shoulder at the race in Crans Montana, there seemingly was nothing that was going to slow him down.

With such an eventful season in the books, we caught up with Jack at the end of the season to find out from him how it went..

Thanks to the following for making this video possible with their footage: 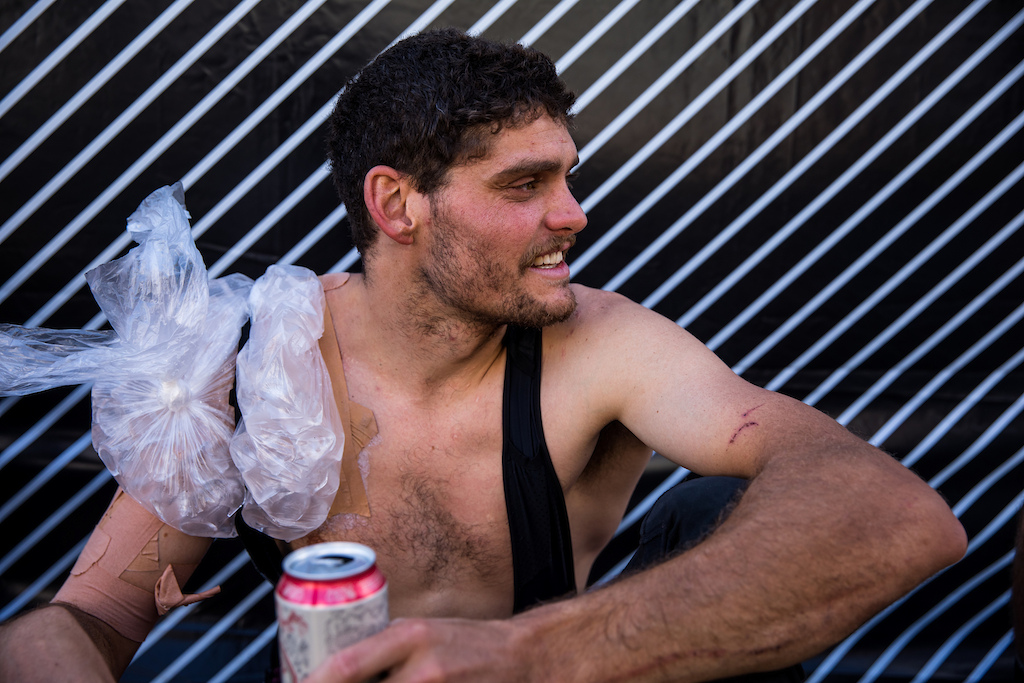 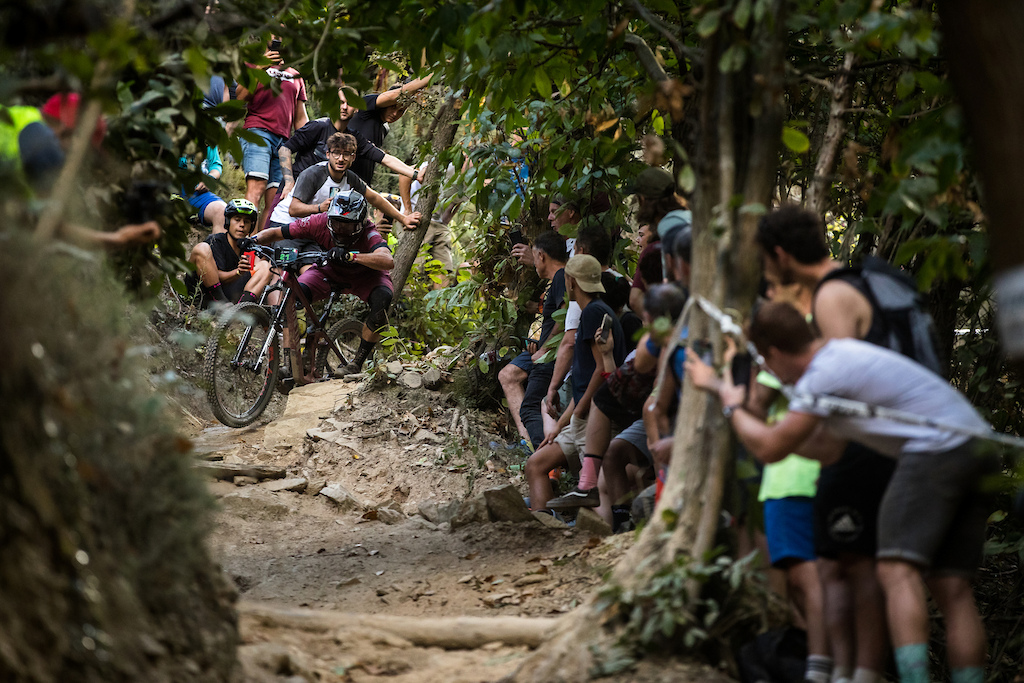 Tape on, and back up to speed 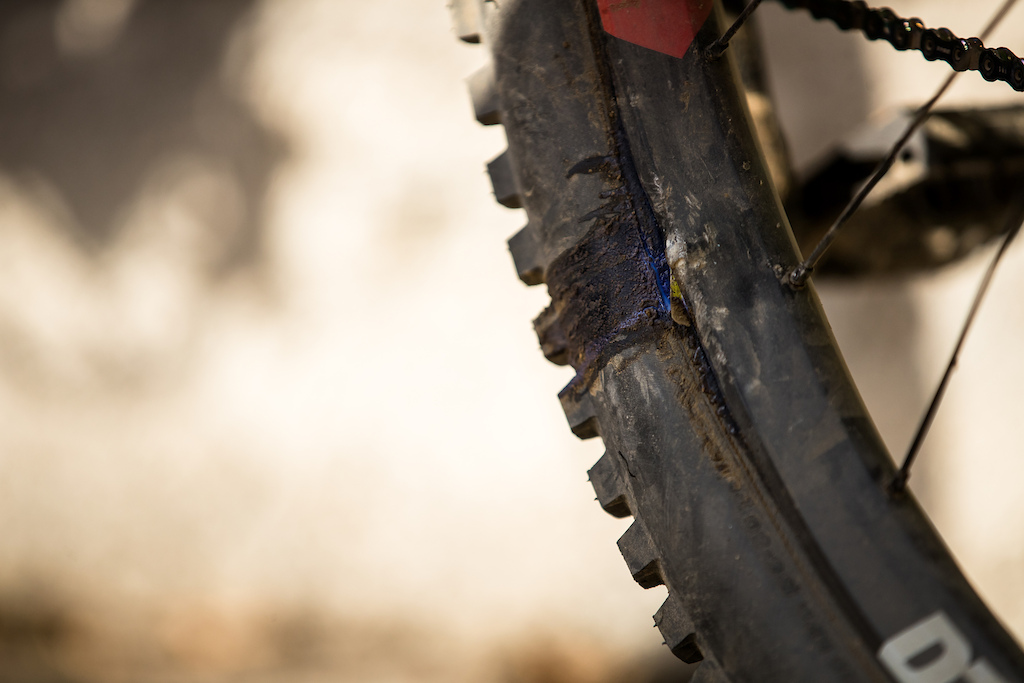 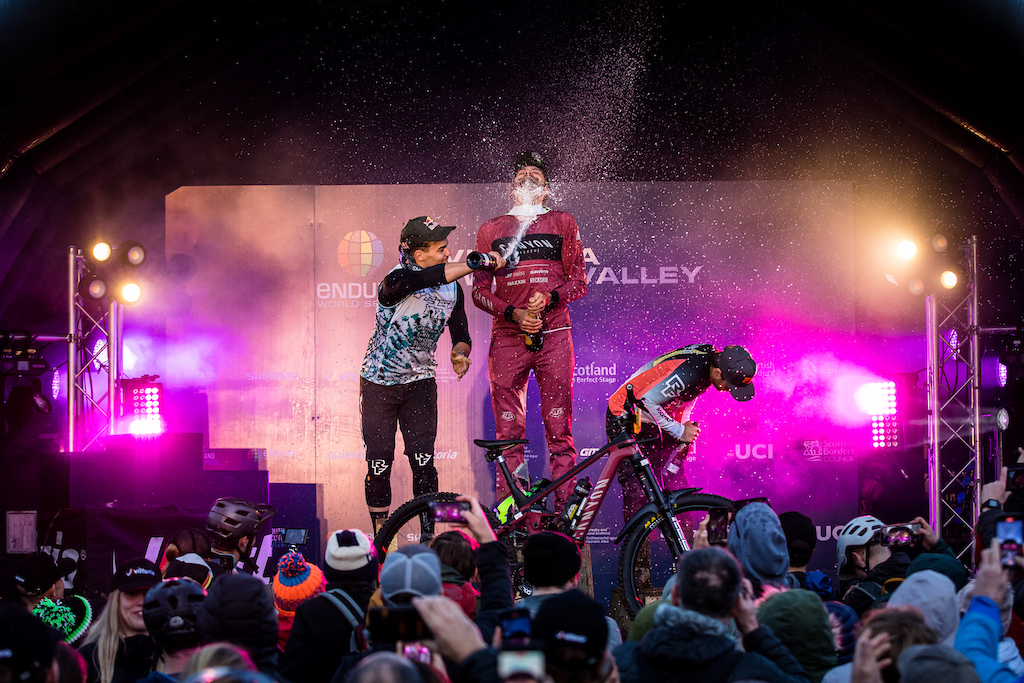 barlow2 (Nov 8, 2021 at 10:32)
Congratulation! one of my favorite riders. That slow motion of Rude showering himself with champagne was pretty funny.

lone-ranger (Nov 8, 2021 at 10:13)
Way to go Australia for having the trails and riders to take home more mens EWS Overall Champs then any other nation! Woop woop! Keep up the good work Kev!

JamesR2026 (Nov 8, 2021 at 16:02)
@mrtoodles: Come ride Awaba and you'll see that the local trails have definitely shaped Jack's riding.
And looking at the stages in this year's EWS, Aus is the perfect training ground. If you can't find janky rocky trails here you aren't looking very hard.

Brasher (Nov 8, 2021 at 17:59)
I think you will get a shock if you saw our "trails" lol, maybe that's why we breed champions, just good old fashioned rough AF bush tracks.

Per capita, we are punching above our weight as a nation for population vs titles, I think it's a combination of a first world nation with a population that all live within ~20 mins of somewhere to ride mostly. There is also a certain determination or "grit" that us Aussies/NZ cousins have from our ancestors. (not the convict ones)

Well done to Jack, he showed amazing determination and sportsmanship for the whole season. He is a true GC!

Mcbellamy (Nov 9, 2021 at 1:40)
@Brasher:Our more experienced pro's help to nurture and develop the younger rider's. Mick Hannah, Sam Hill, Jared Graves, Troy Brosnan and Connor Fearon are all great ambassadors for the sport. I think all year round good riding conditions also help quite a bit.

eurojuice (Nov 8, 2021 at 21:34)
I had a feeling he was going to be on it. He just seemed to be so balanced in his training, riding, and overall mental approach. The dude produced so much content in the off season, too, and looked like he was having so much fun…while also having amazing style and skill. Made me want to ride whenever possible and got me looking at those Canyons (but I have a garage full of Yetis and can’t justify swapping…start crying for me now…but got me looking!). Good stuff. Love the back story. Thanks for sharing.

ESKato (Nov 9, 2021 at 0:40)
Good stuff to see Kev and Rick celebrating the sports at the end of the season. Those scenes do it proper justice. Great Job Kev

What size and brand are those rotors?

scottgwert (Nov 9, 2021 at 1:14)
Jacks a great champion.
Below threshold threads are hidden