Video: The Rider Behind 'The Legend of Tommy G'


Find out where it all started for Tommy G

In May this year, Anthill Films dropped ‘The Legend of Tommy G’.

Epic in every sense of the word- the edit features Tommy doing what he does best- throwing huge shapes on every bike in his stable.

Shot on location at the insane Bike Kingdom, Lenzerheide, the combination of camera work, riding skills and creativity has been recognised by one of the mainstays of action sports movies- receiving a nomination for the Banff Centre Mountain Film Festival, happening this week. 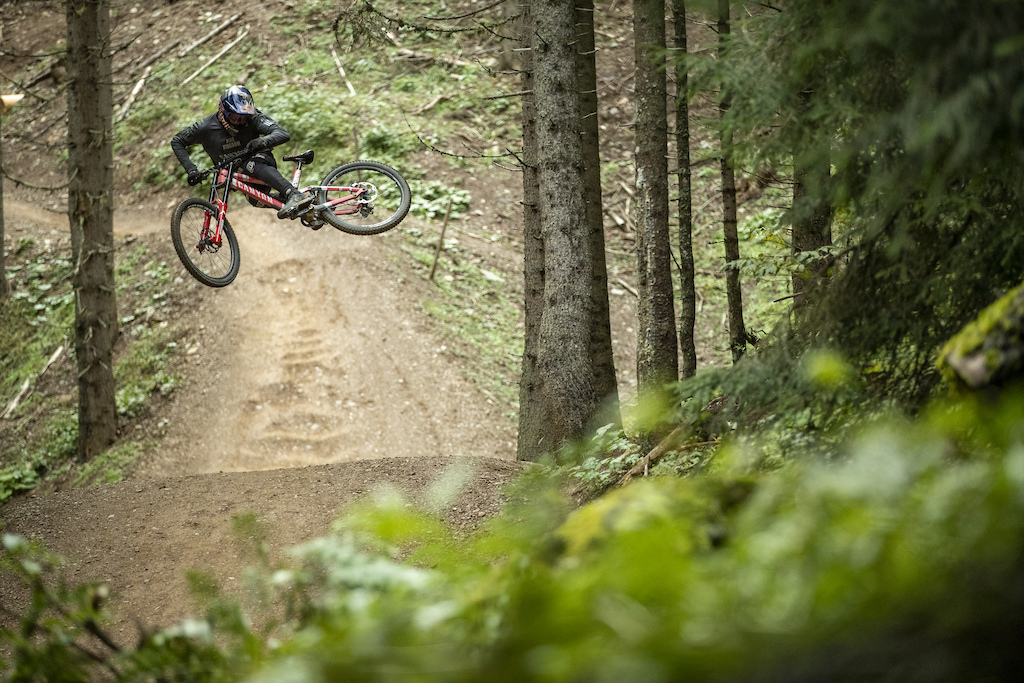 If you haven’t seen the full edit yet, head over to the Banff Centre Mountain Film Festival website to take it all in, and check out some of the other amazing work nominated this year. 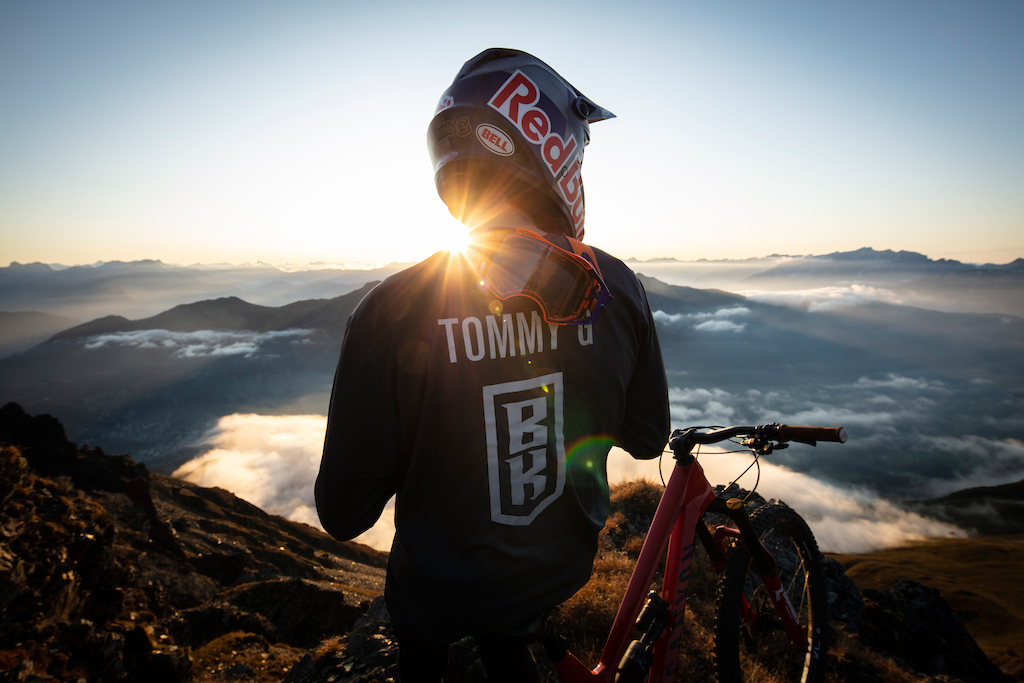 Want to find out more about the Legend himself? Read on to find what brought Tommy into the sport and what makes him tick now:

'If I wanna ride bikes everyday, then it has to be my job'


Tommy’s determination brought him through what could be described as a quiet childhood to an incredible win at Crankworx Joyride in 2012, just weeks after his first ever Crankworx event.

Since then things have gotten bigger for Tommy- the terrain, the jumps, the bikes. 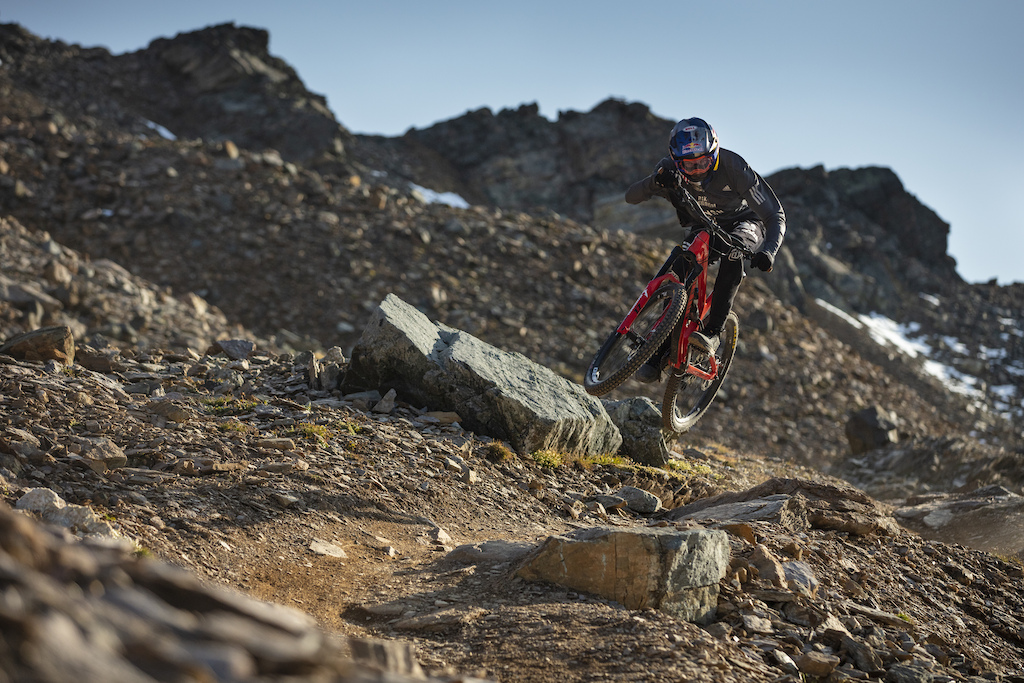 What does Tommy ride?

Competing at the iconic Red Bull Rampage since 2012, Tommy’s Canyon Senders in recent years have been put through the ringer. Now focussed on making his Rampage bike burly enough for the biggest hits, but shaving weight where he can, so he can pull the biggest tricks

Never far from Tommy’s side is his Stitched hardtail. Playing a part in the development of the current Stitched, and still the bike which sees the most action day to day. It’s the bike where the work gets done, and the new tricks get dialled in.

The Torque is there as the in-between option. When it’s a day to leave the hardtail at home, and hit some monster jumps, or smash some bikepark laps with the crew- the Torque is the go to.

Don’t forget to head over to the Film Festival to check out the full edit.

keithbellpa (Nov 6, 2020 at 11:34)
A few years ago he saw my kid sending at the skate bowl in whistler and he totally took time out to hang with him and encourage him rather than just think about his slope style comp that was only a day away. That shaped my son's Emmett's riding; so he not only makes a impact on free ride and slope style when he is on the bike but in my opinion even more of an impact by being who is is to the people around him when he is on his bike!