Join the 2018 U.S. Downhill National Champ as she travels to Southern Utah in preparation to ride among eight of the world’s best female freeride athletes aiming to conquer the most demanding mountain bike terrain on the planet.

In episode #1 (above) of this 3-episode series, the 20-year-old Colorado native heads to the desert intent to knock the dust off her bag of tricks—with help, and comedic relief, from her lifelong riding partner and older brother, Ross Soriano. 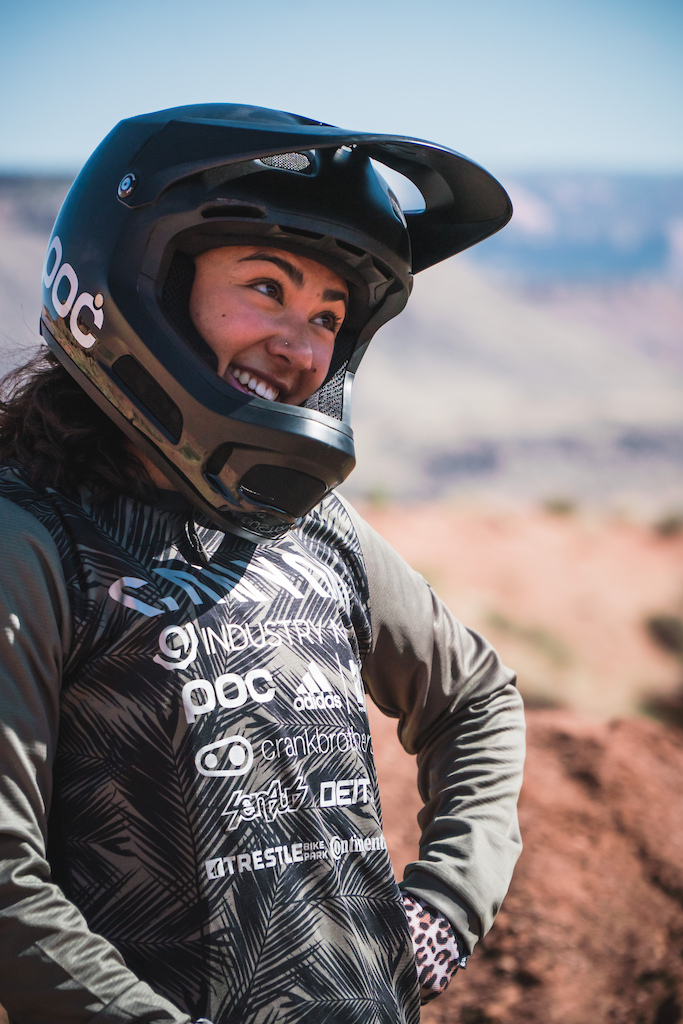 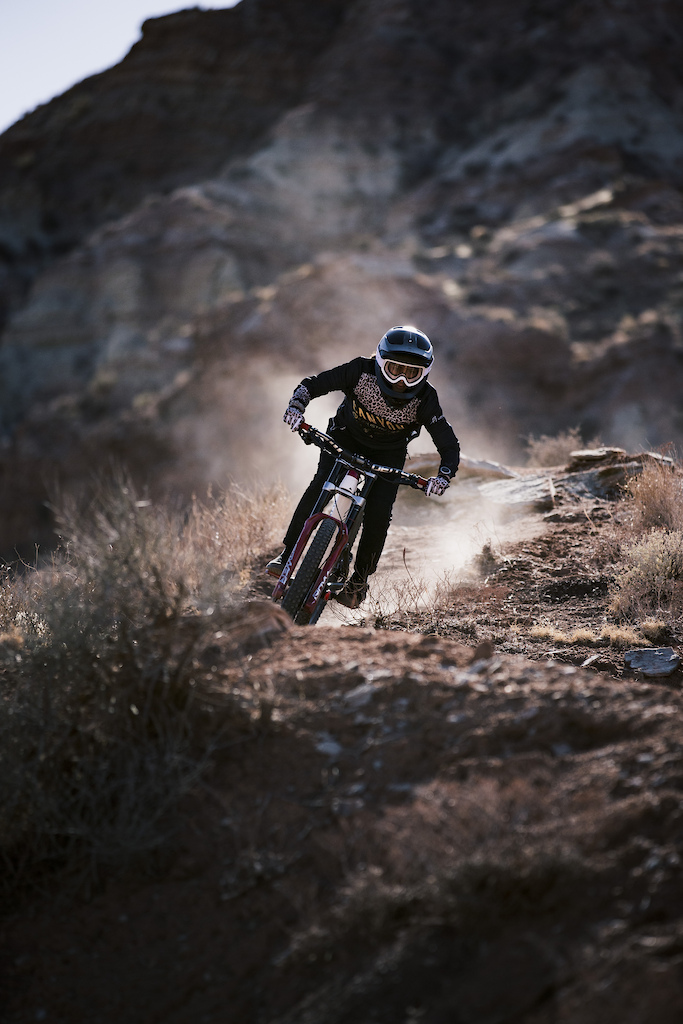 On having a career outside racing:

Samantha Soriano: I used to think "if you want a career in mountain bikes, you have to race—I have no other career unless I want to be a cross-country or enduro racer."


I thought, ”There’s no future in freeride.” But now that Vero [Sadler] and Casey [Brown] have pushed women’s freeride a bunch, now, it’s a door that’s swung wide open—and so many opportunities have opened up. 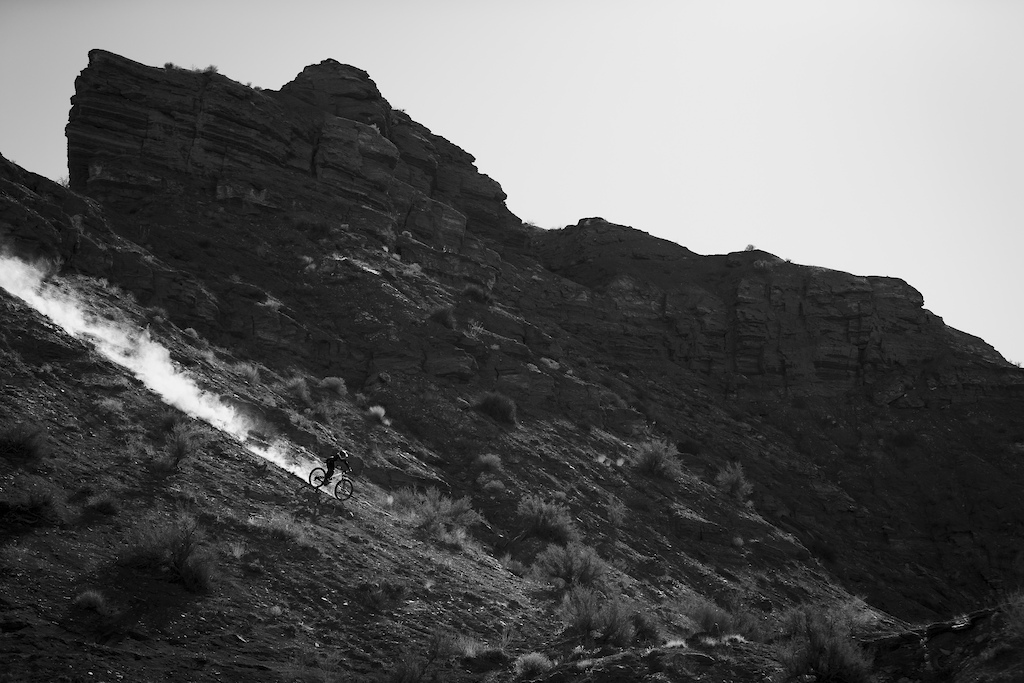 My older brother, Ross [Soriano], is genuinely the most talented rider I have ever seen—and I’m lucky enough to have grown up with [him].


He has a very important influence on my riding style. [He] will make me do stuff I don’t want to do, but am able to do—I just need that push sometimes. But if it were somebody else, a non-family member, I probably wouldn’t listen to them… 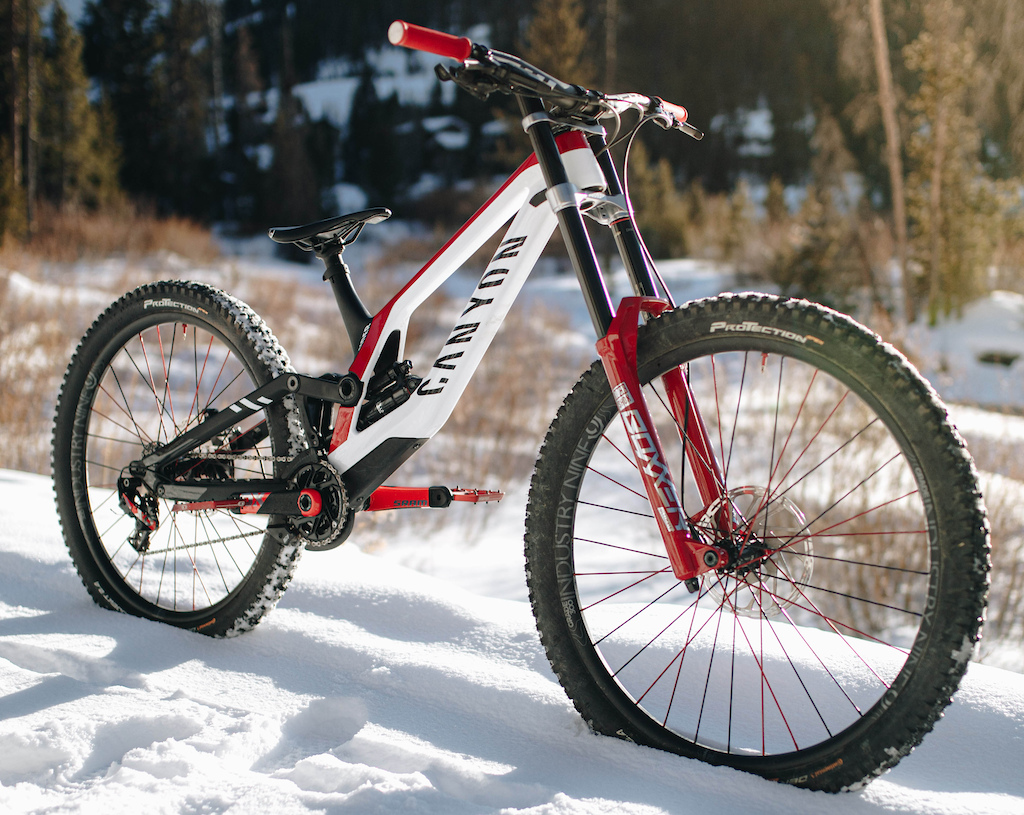 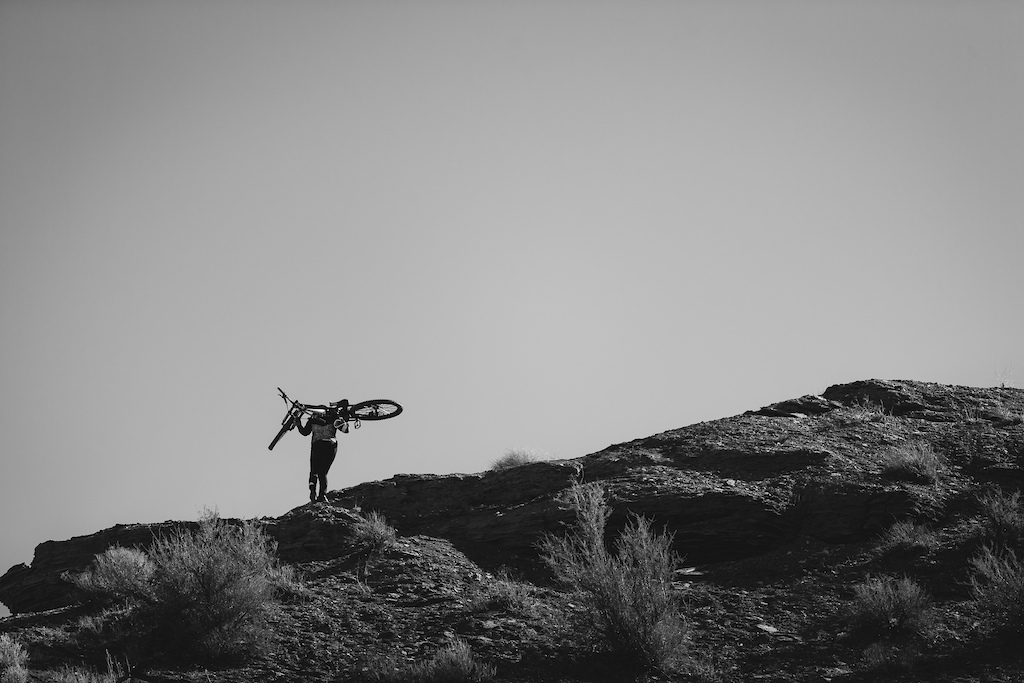 On the pressure to achieve a goal:

If you’re doing the same thing over and over, it takes the fun out of everything.


But if you’re aiming for [a goal], and you’re in a [rush to achieve it], it will come faster.

bman33 (May 12, 2021 at 9:45)
Built a few BMX wheels for both these guys during their BMX years. Saw them progress effortlessly on the the big bikes in Colorado. Kudos Samantha for going for it. Get some! \m/

onawalk (May 12, 2021 at 9:57)
This was amazing, These two together were fantastic She put a real fine point on things, representation matters more than a lot of us realize. Go kick some ass Samantha!

As my 13yo daughter cruises by my desk, "hey is that a girl? awesome!"

RSoriano12 (May 13, 2021 at 17:29)
This chick definitely gets all her skill from her brother.
Below threshold threads are hidden

swillett116 (May 12, 2021 at 15:09)
This particular video does not represent her skill/talent super well. You should check out her social content. Sam shreds and sends big stuff with plenty of steeze.