Chris-Sasquatch mikekazimer's article
Jun 1, 2020 at 13:59
Jun 1, 2020
12 of the Best 2020 Flat Pedals Ridden & Rated
Curious how Straightline's amp pedals would stack up in this lineup - Their site has them at about $121 CAD (~$90 USD) right now, so pretty competitive with the options listed here. They may be 9 years old, but for durability and ease of maintenance they are hard to beat.

Chris-Sasquatch caribooyj's article
Aug 10, 2010 at 13:35
Aug 10, 2010
Jay Hoot's bike park taking shape in Williams Lake, BC
@rffr Re: the tables thing again - It's not actually a different country. Williams lake and North Saanich are both in BC, so I don't know where you're going with that...The legislation and law enforcement in this case is provincial, so it's actually the same. No need to be condescending. In the "adult world" it's called a precedent. The difference here is that one park is built the Hoots way, and the other was signed off by Kyle Mitchell, who's build parks in China, Madrid and California for BMX world championships. Not to knock Hoots at all, because he's a great guy and he's helped us build trails out here before, but let's be honest here; Who's the more experienced builder between those two?

Chris-Sasquatch caribooyj's article
Jul 25, 2010 at 15:57
Jul 25, 2010
Jay Hoot's bike park taking shape in Williams Lake, BC
Re: Only having tables - It may be more difficult for liability, but we've had no problem getting permission to put in large gaps and stepdowns at the freeride park in North Saanich, so that's not really the whole answer.

Chris-Sasquatch spoiledgoods's article
Nov 26, 2009 at 22:27
Nov 26, 2009
Jacob Hyde aka Cob - Bike Check
It's harder when the park is a public thing...take the freeride park we opened in Saanich recently- most of the kids who go to ride there have no concept of the work that went into building or getting it all legal & legit, but it's not like we can stop them from riding till they pitch in because it's considered a public park and it's sponsored by the city council and all that.
Load more... 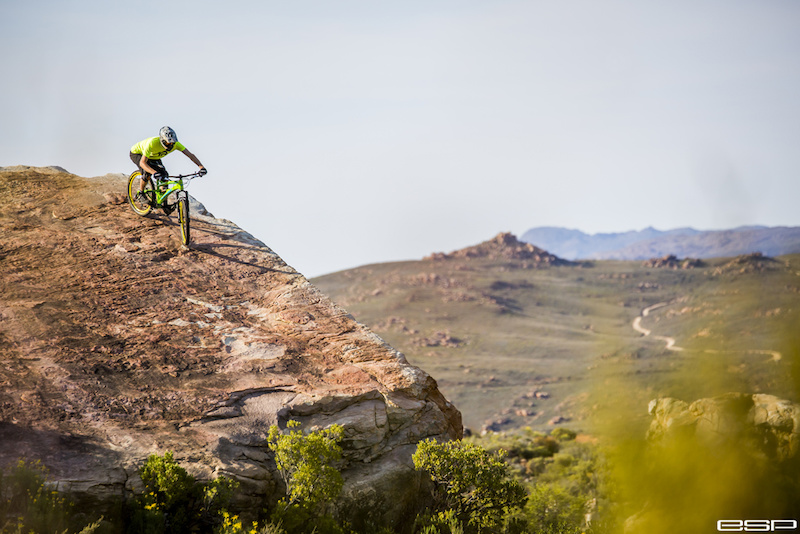