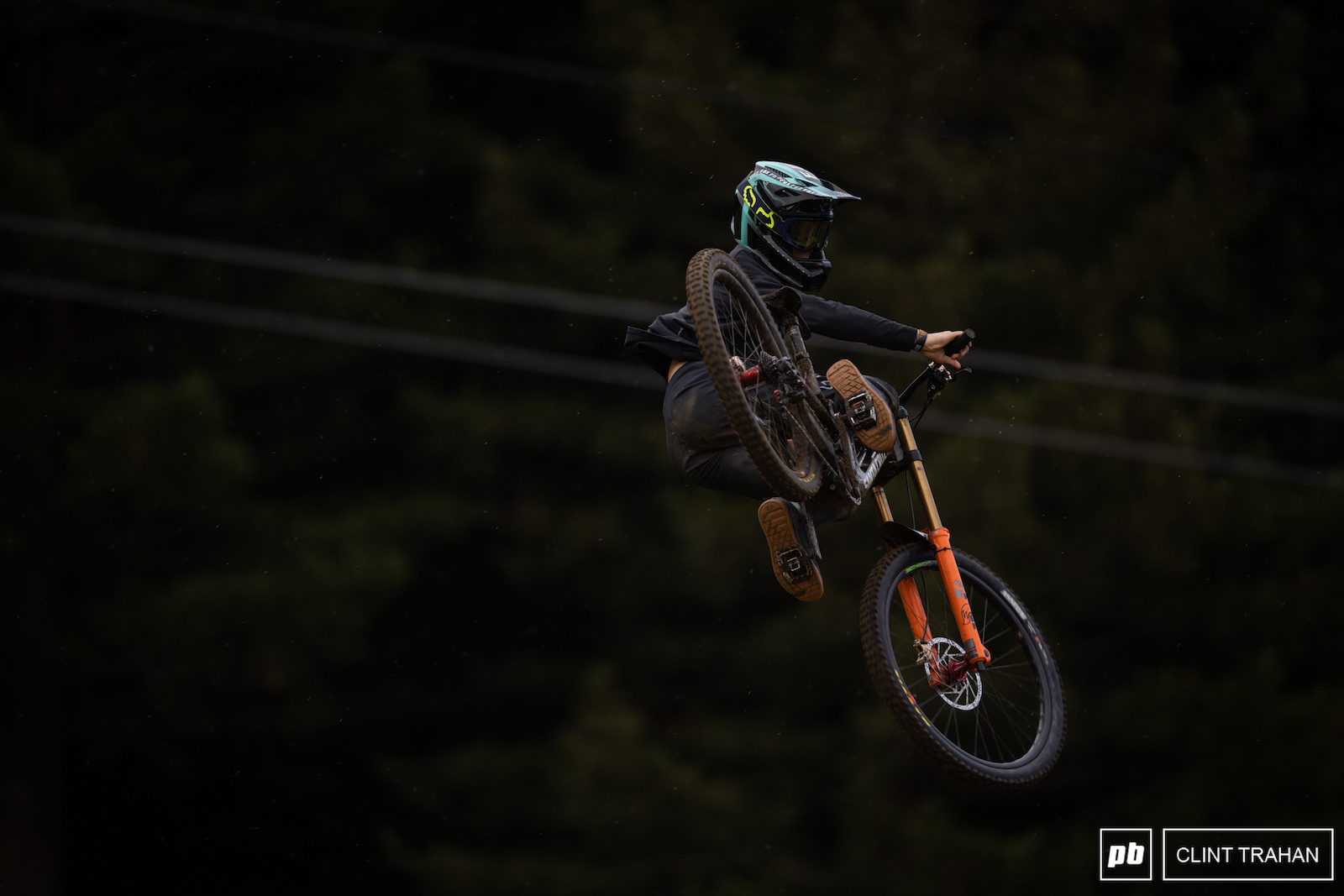 Three’s Company
Crankworx Rotorua Whip Off
Brought to you by: // Clint Trahan // Dylan Crane //
Running a compressed schedule due to weather, which we’ve already covered Speed and Style and Downhill, the Whip off was third up on a busy day of competition at Crankworx Rotorua.

Lasting about as long as an episode of Three’s Company, Mount Whip played host to a quick session of "To The Moon, Alice". Factor in two previous events and a continuing drizzle, this years edition of Whip off could be considered Whip-off Lite; not to say those that rode didn’t send, cause, well, they did.

I won’t bore you further with words, as they don’t do justice to the amplitude of the day, so enjoy! 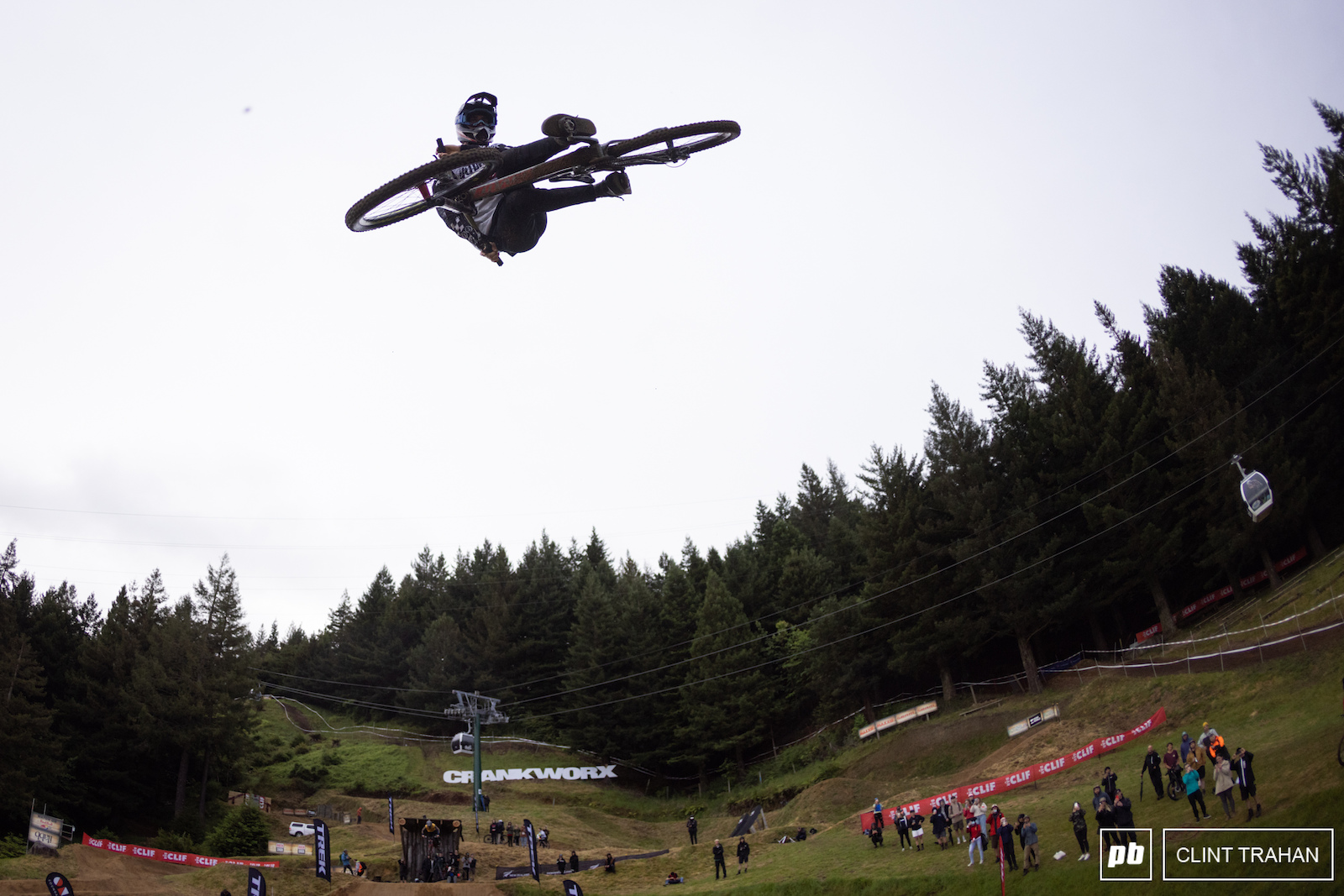 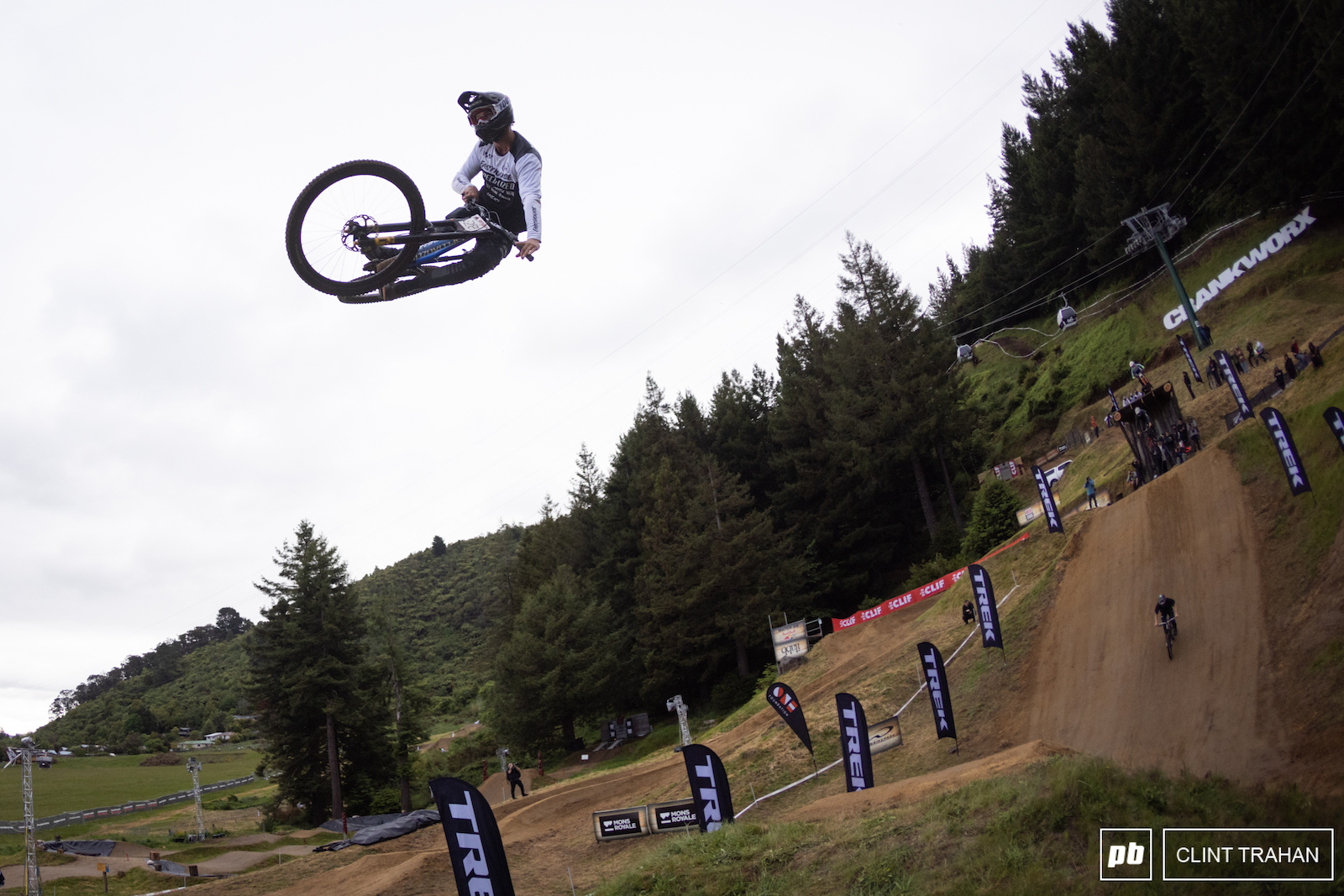 It's always crazy seeing the different styles in each rider's whips 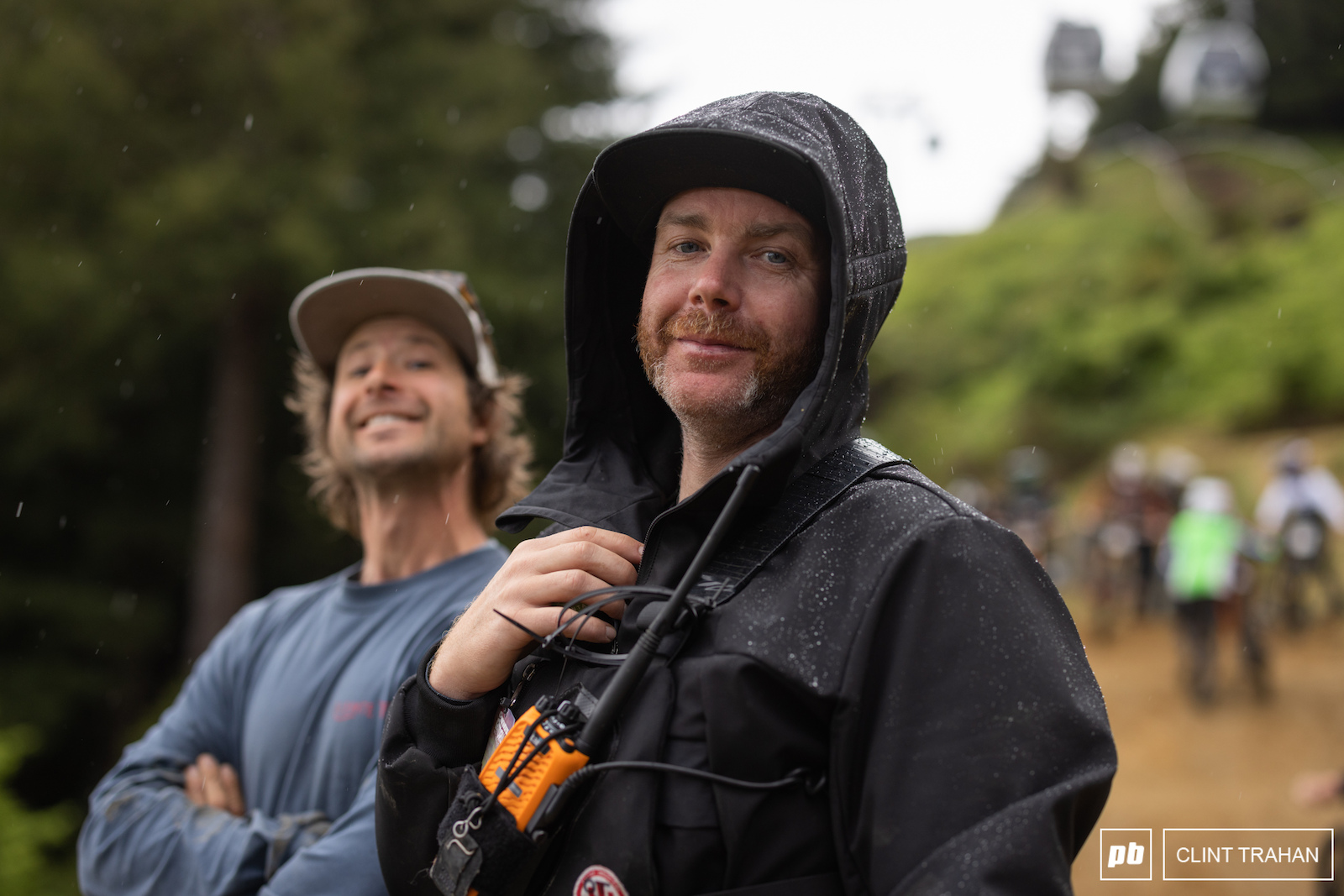 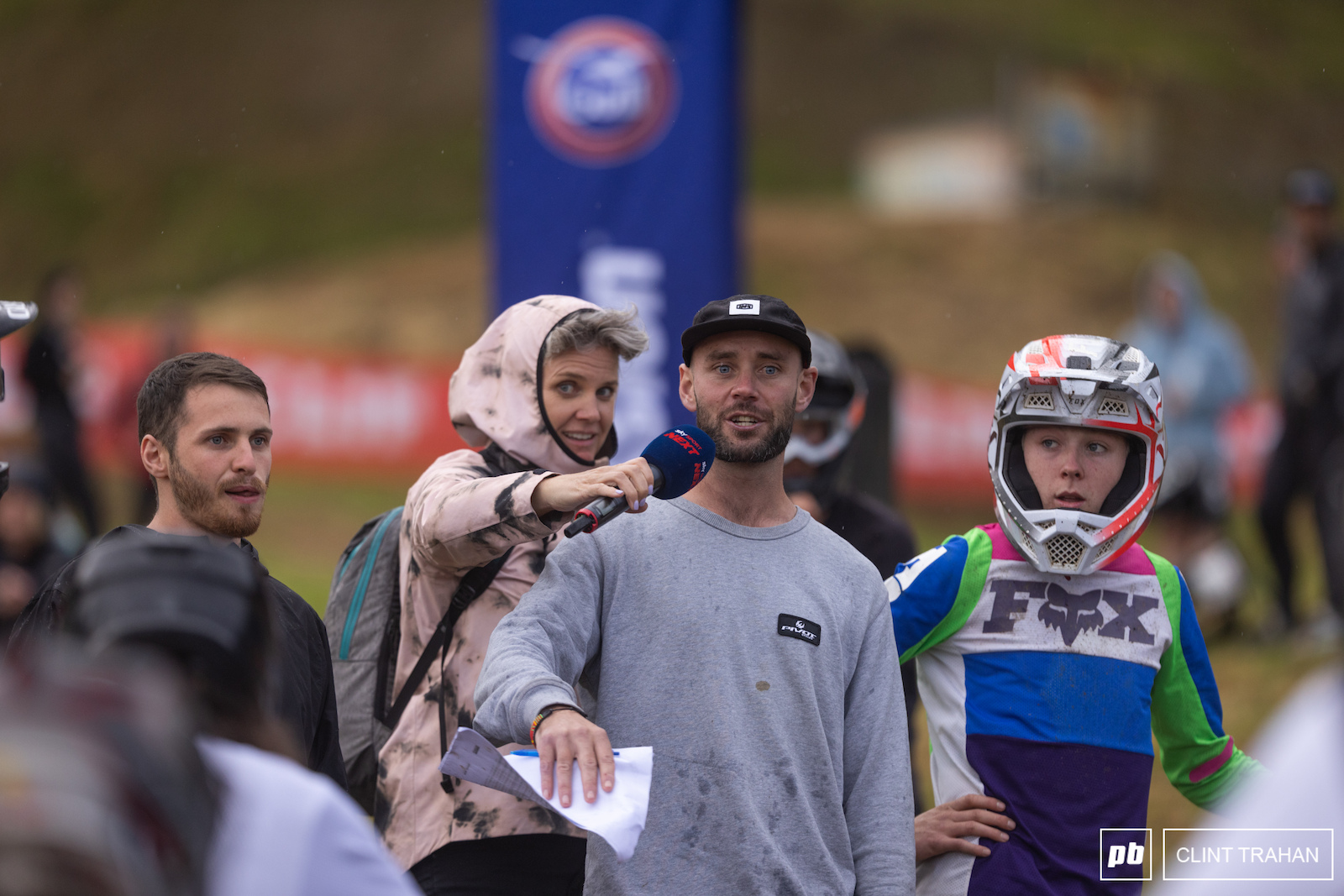 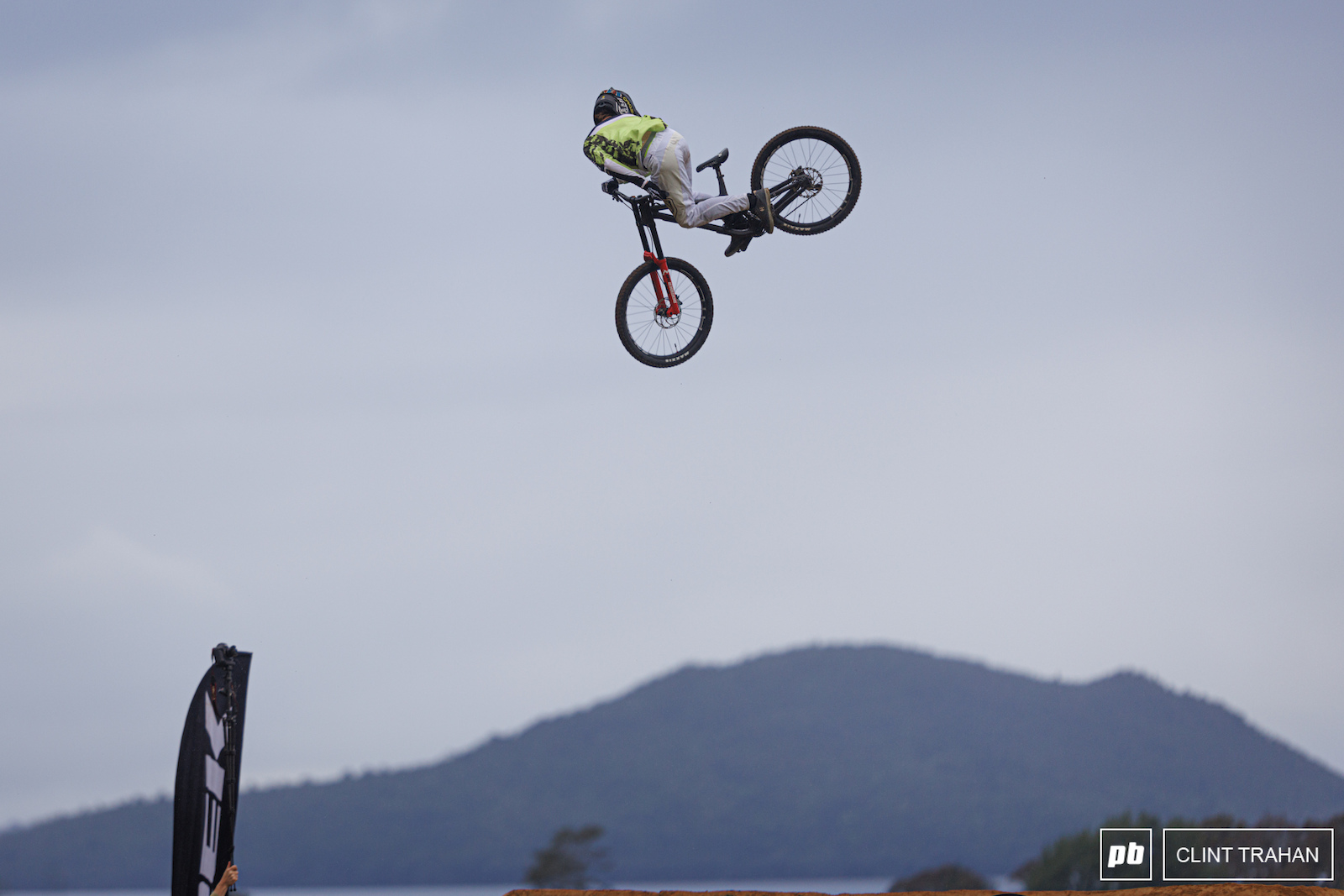 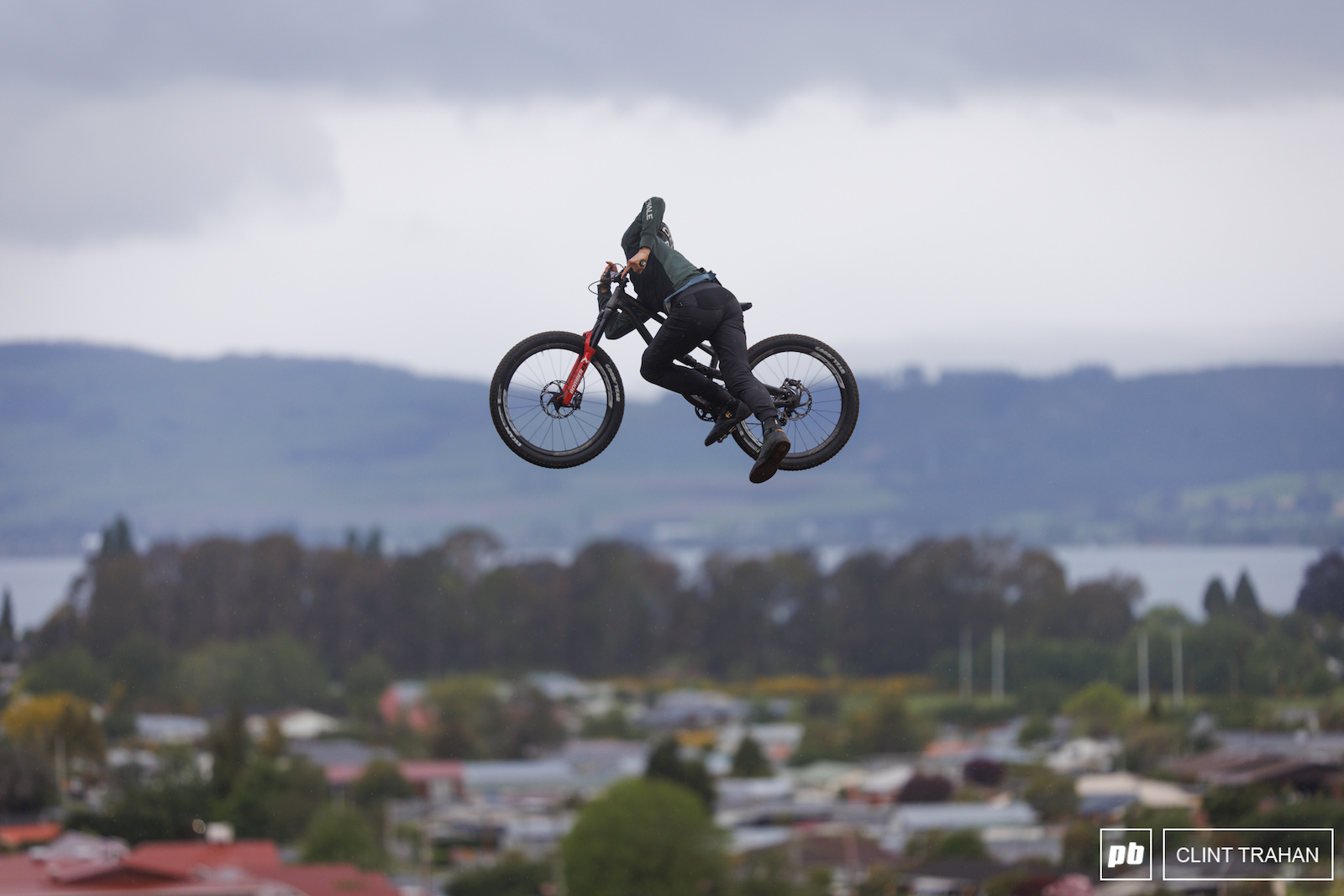 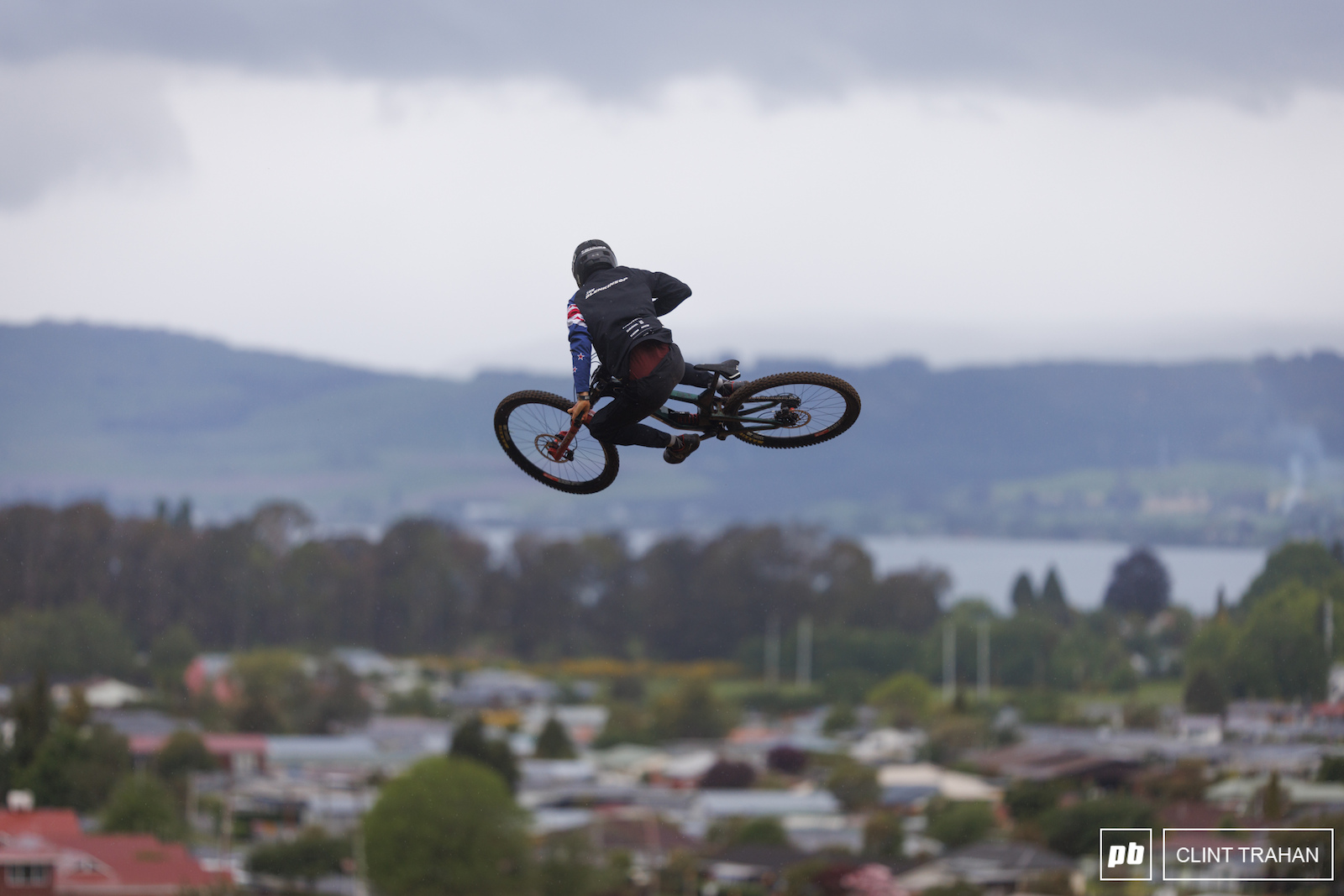 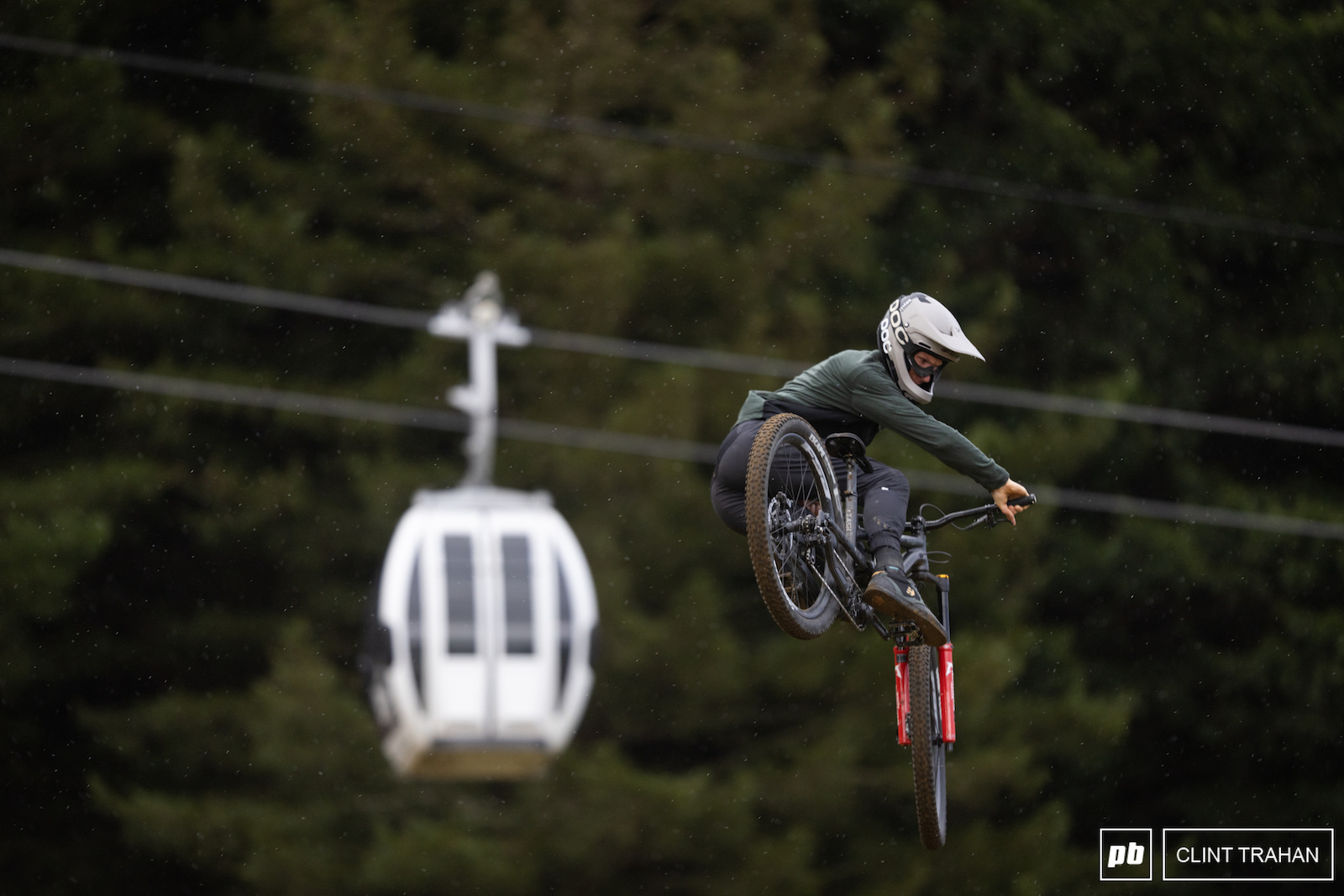 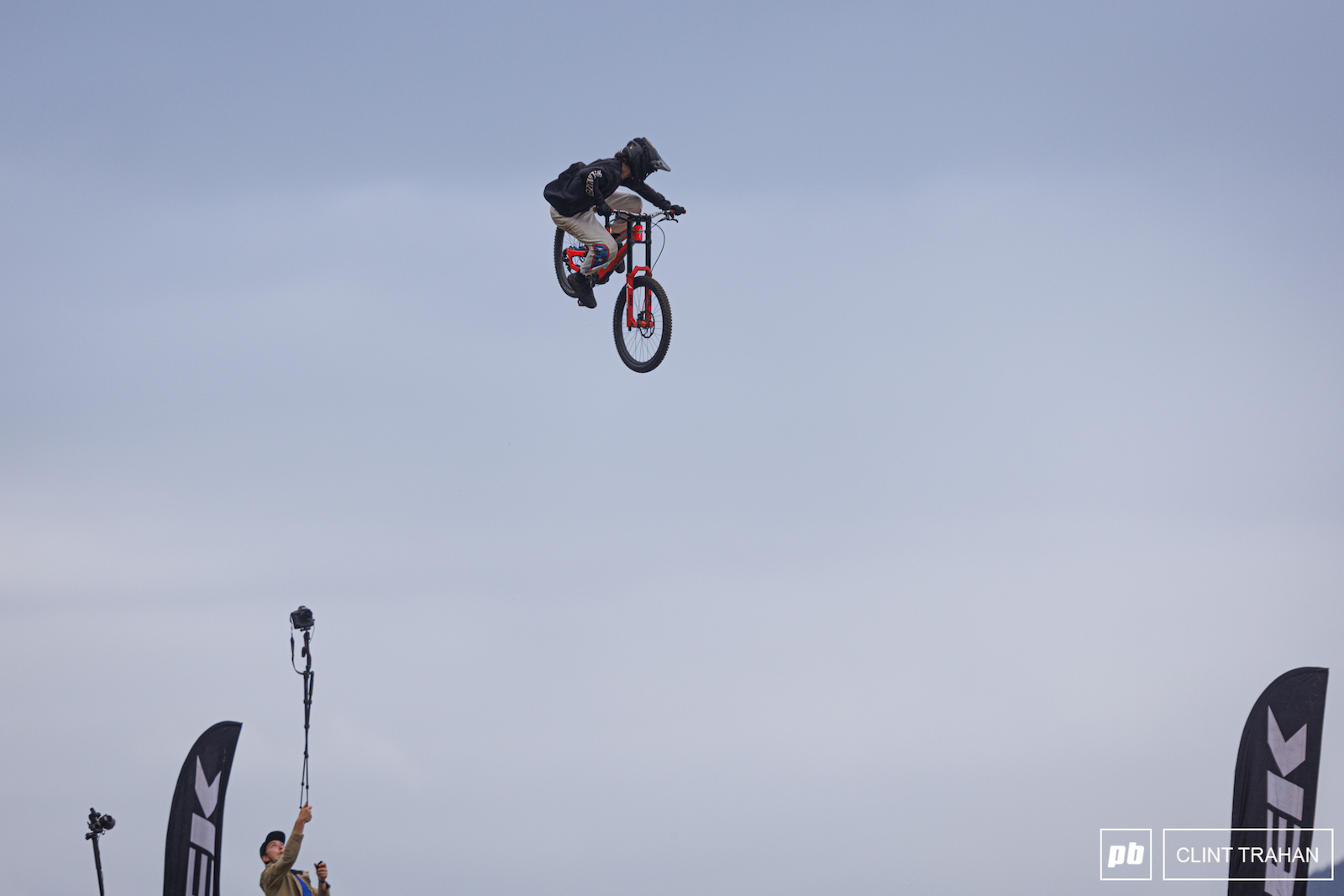 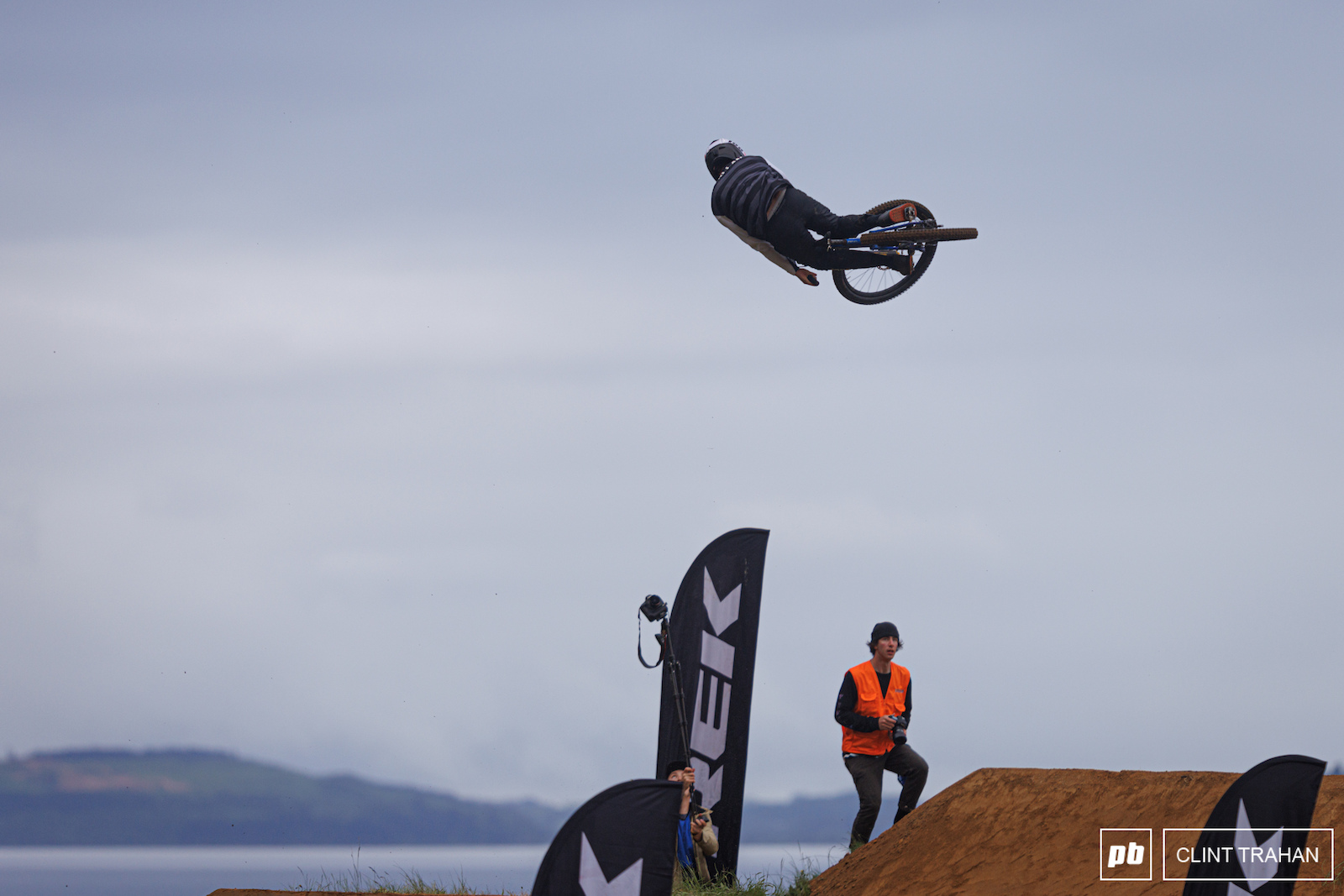 You sometimes wonder how it's even possible to bring it back before the landing. Yet, they do it 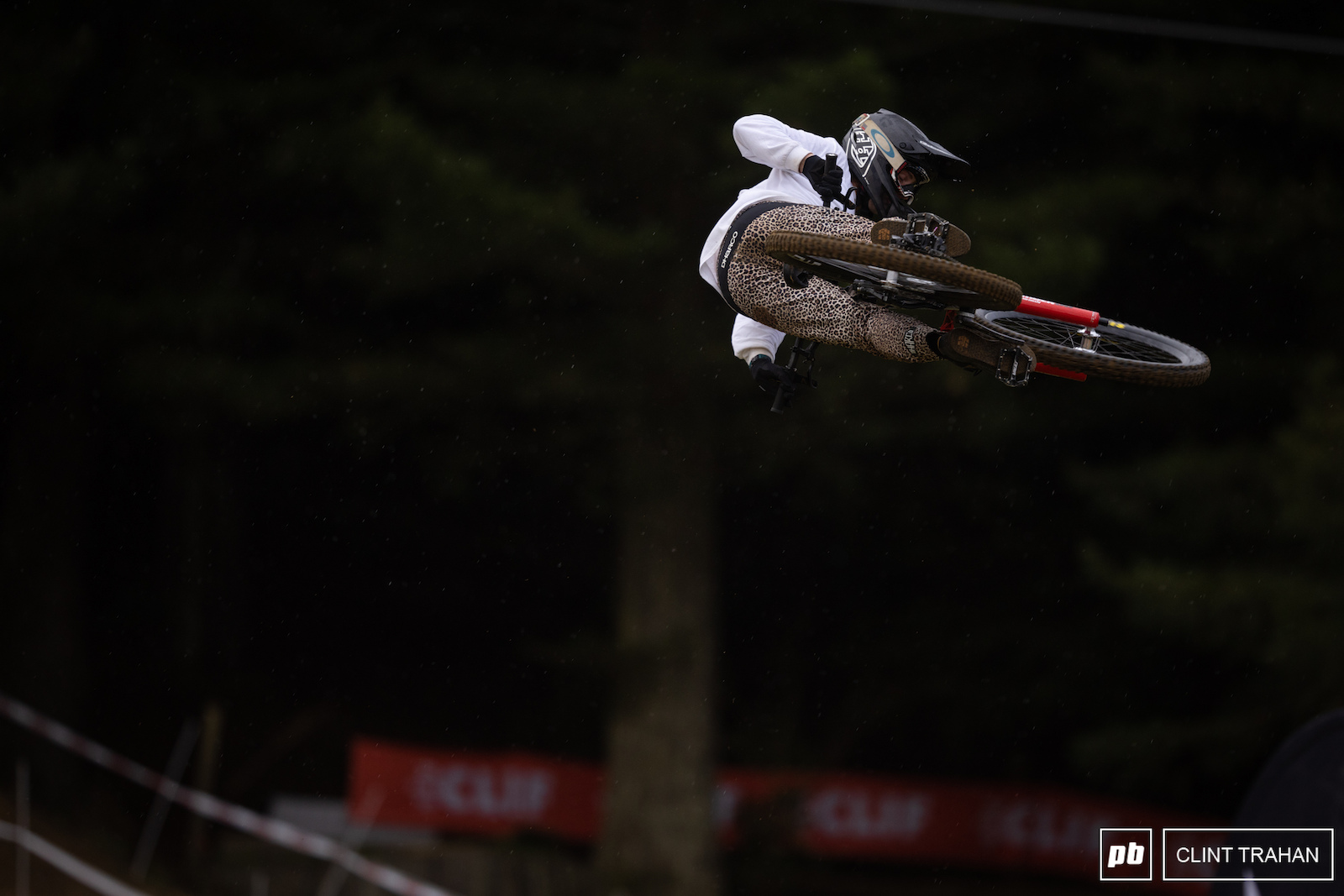 You know what the trick is? Leopard skin pants and close your eyes 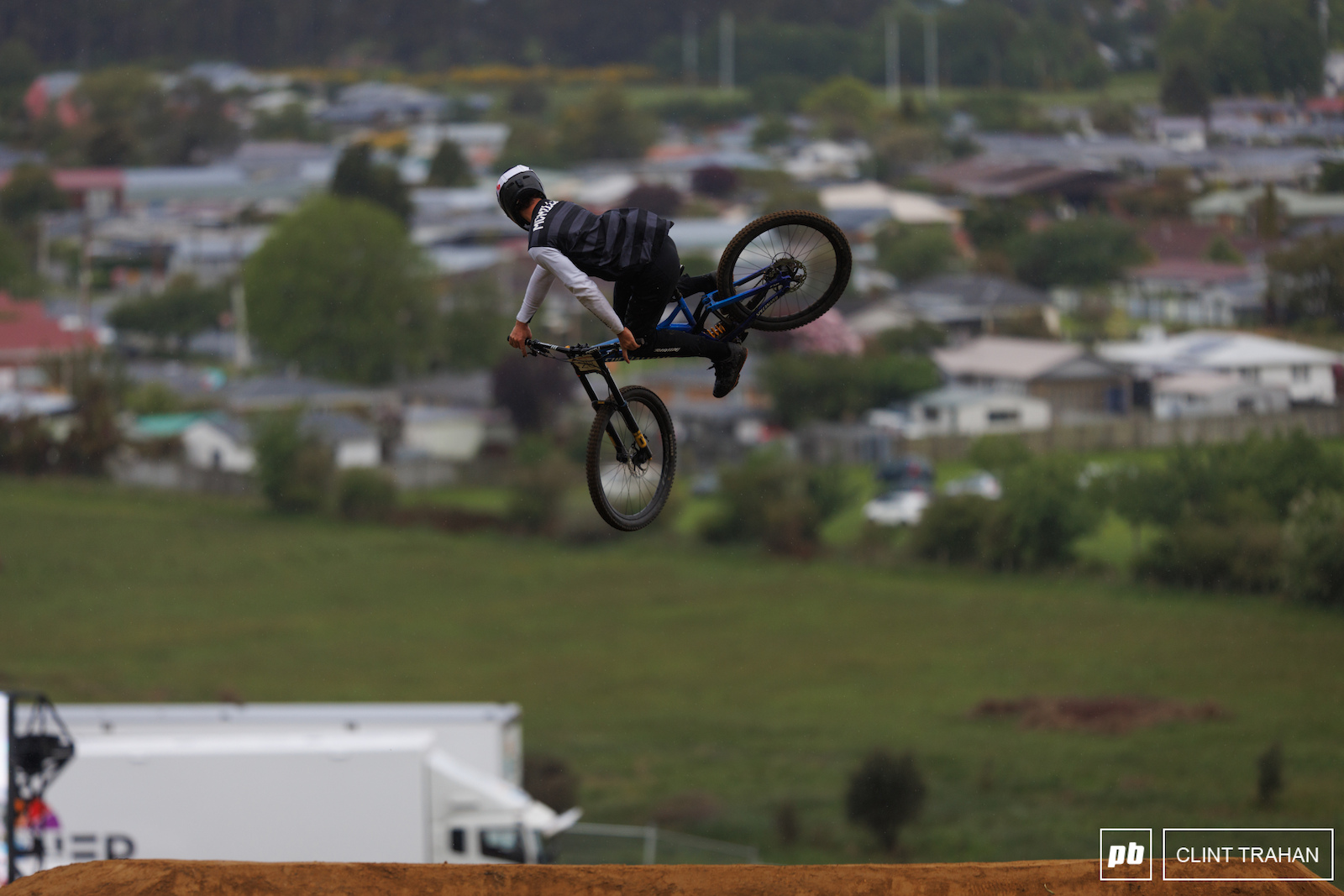 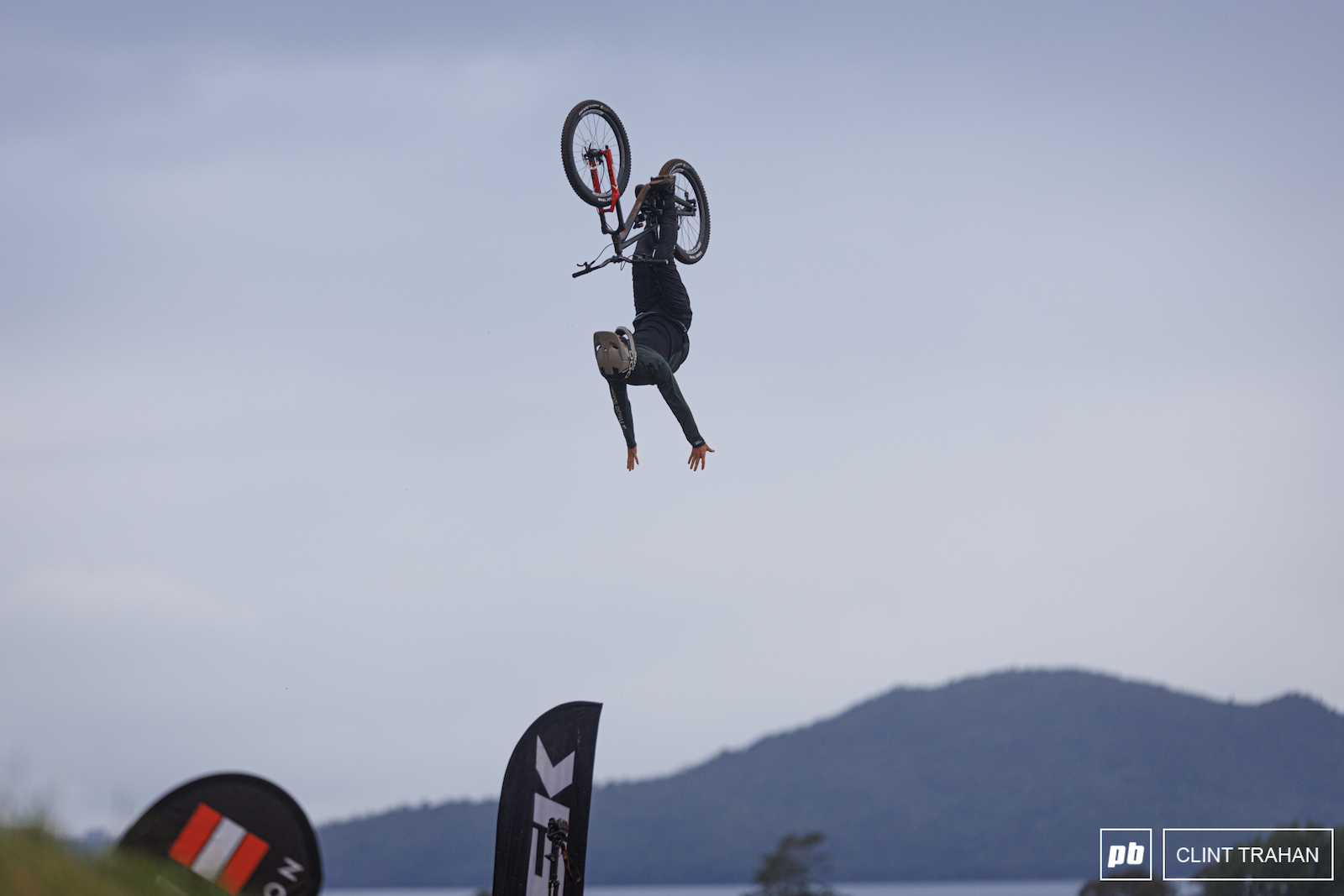 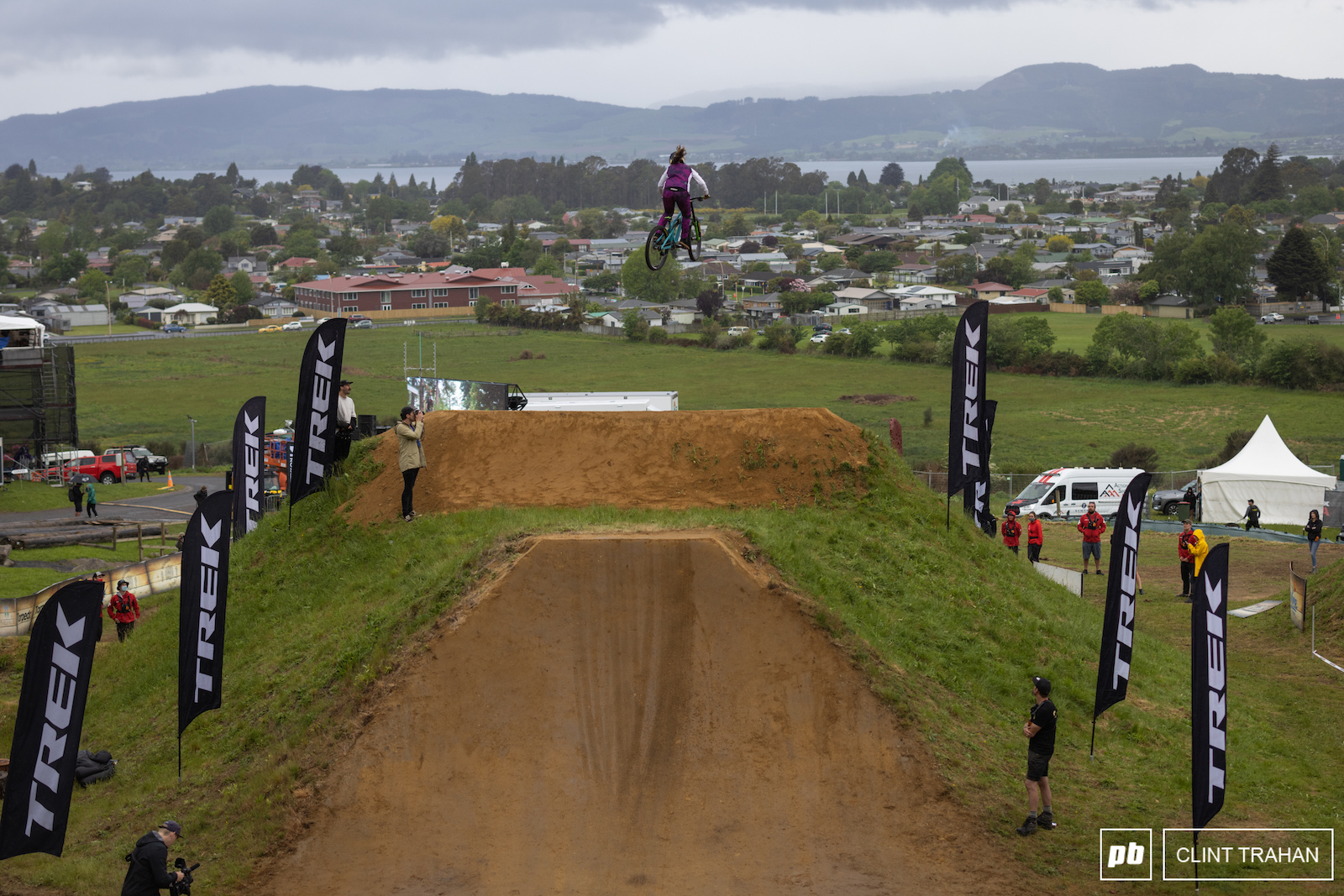 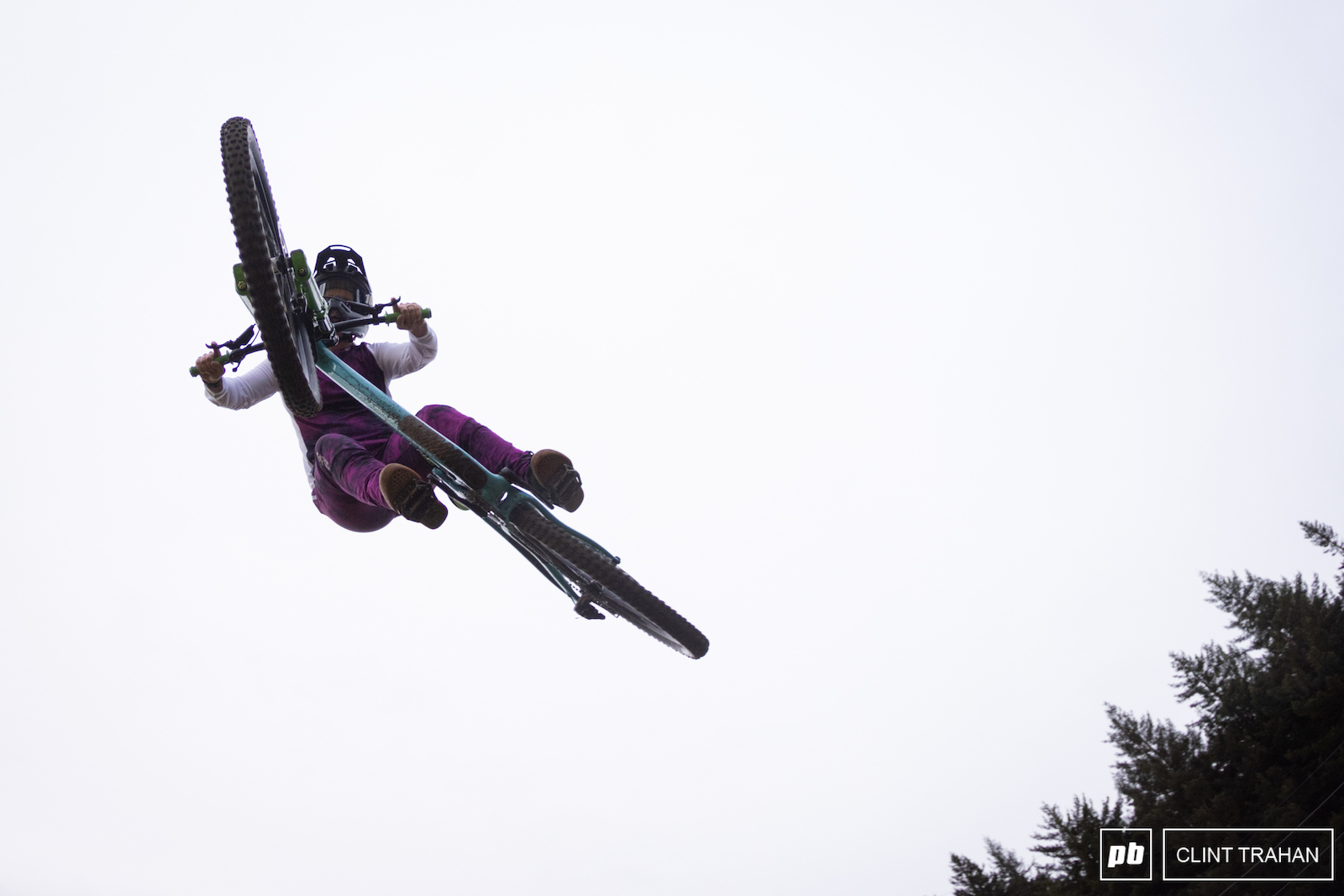 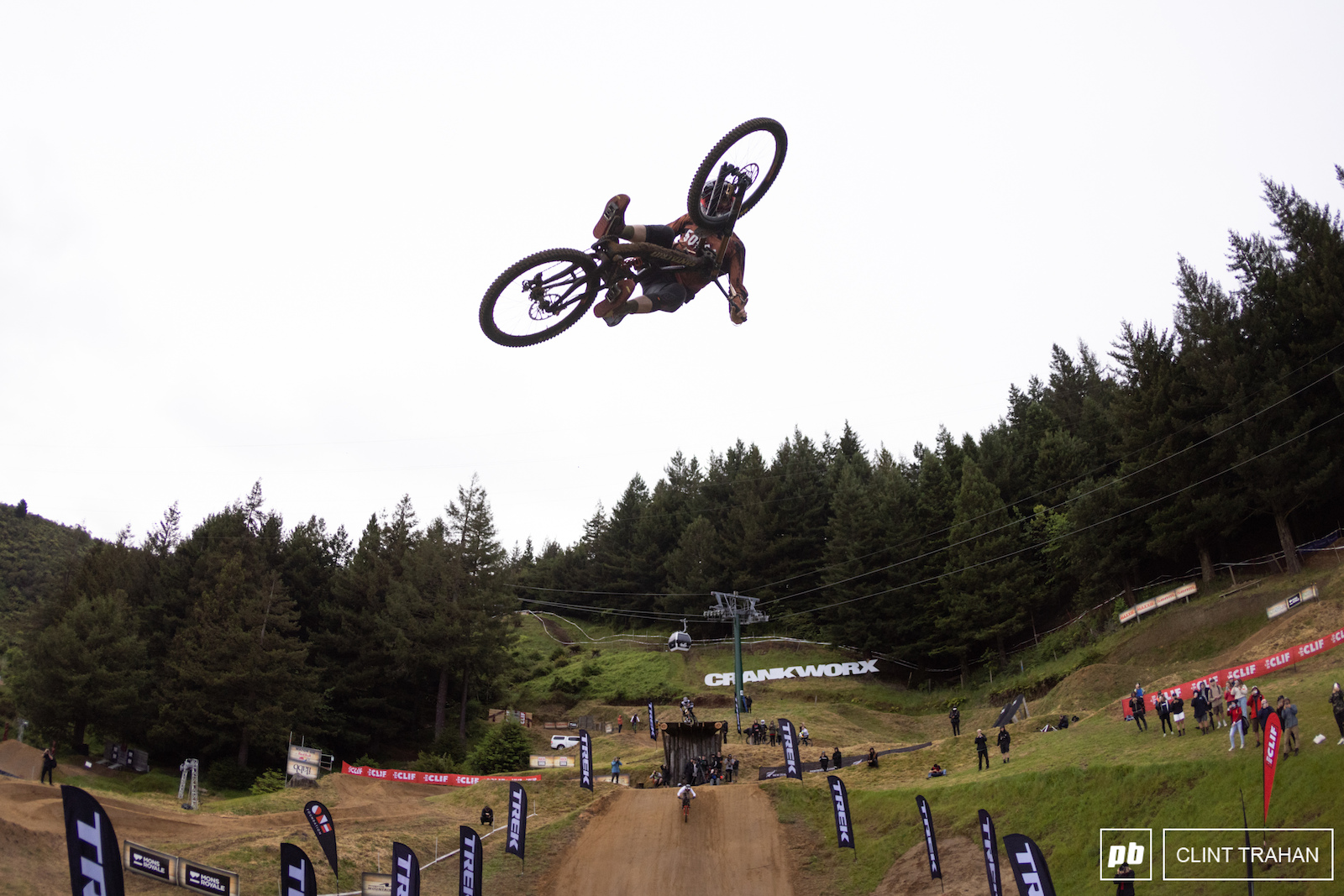 The view from down below, there were a few somewhat close calls with the camera 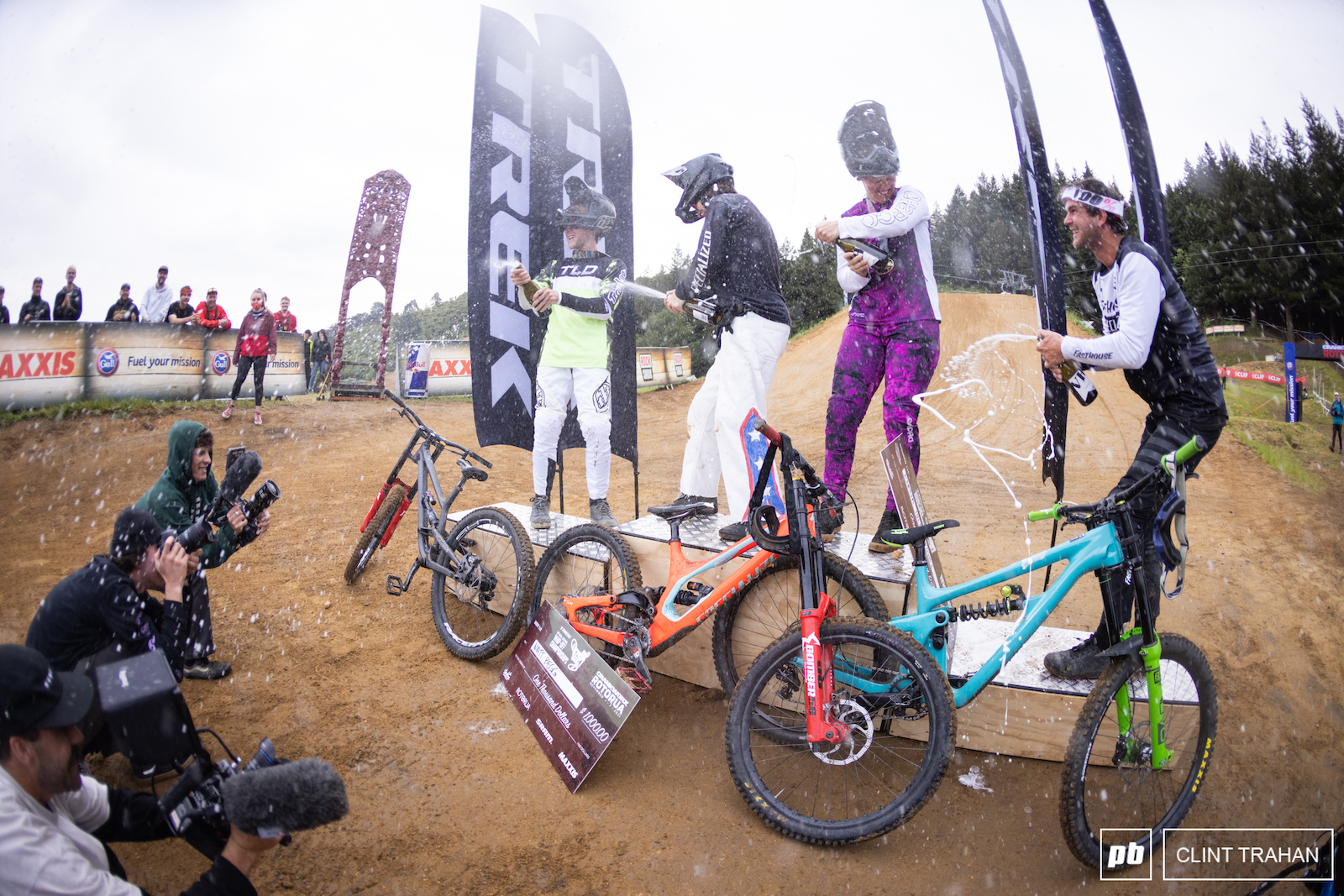 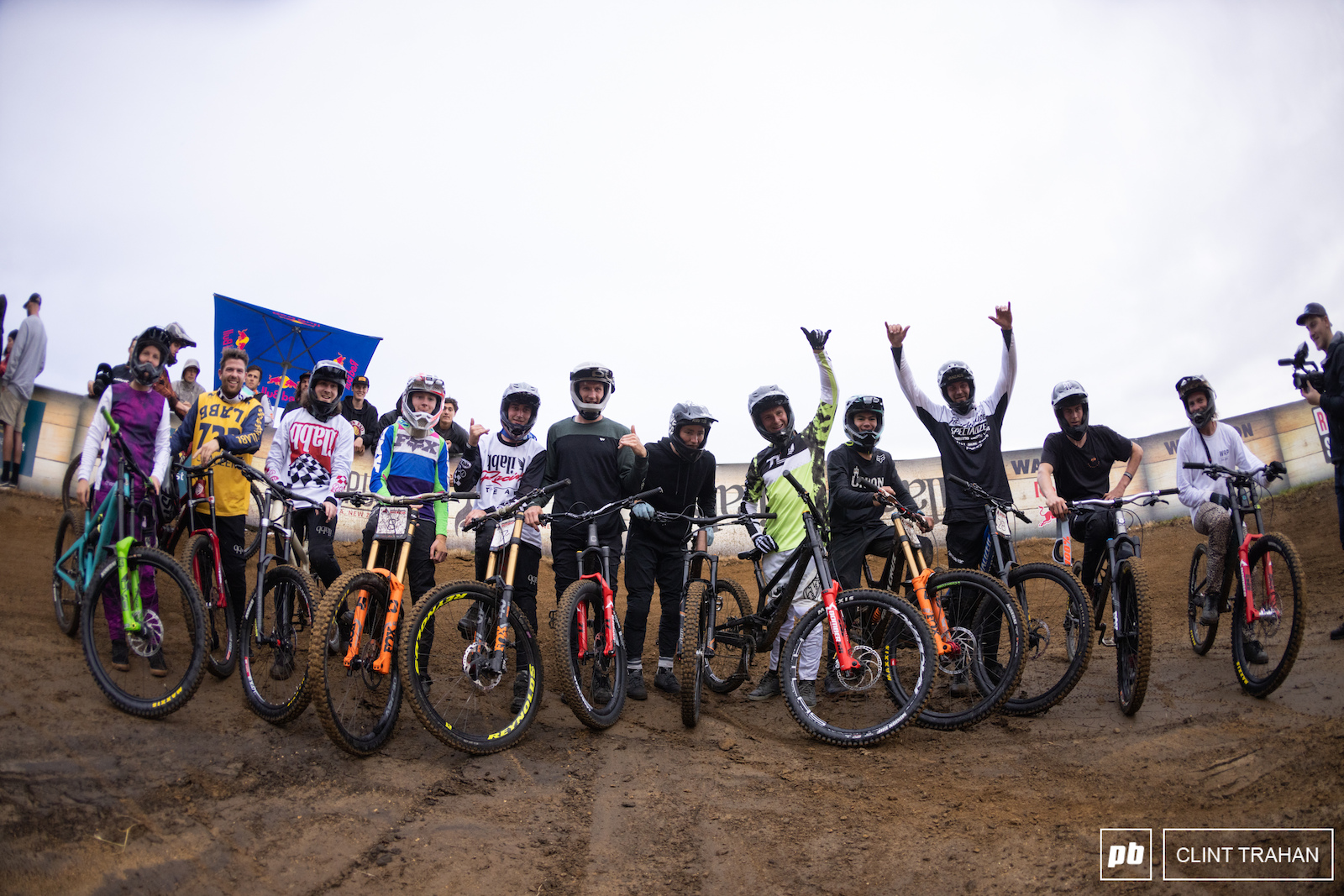 The whip off crew was small but mighty this year
Stay tuned tomorrow as we have another couple of events ready to roll! Dual Slalom and Pump track

notoutsideceo (Nov 5, 2021 at 11:02)
Getting more sideways than the CT comments section after the paywall announcement! Be safe be well, Incognito Robin

SHREDWORX (Nov 5, 2021 at 11:16)
Thank you @ClintTrahan These are awesome. They should really broadcast the whip-off. There's never any decent footage of this event!