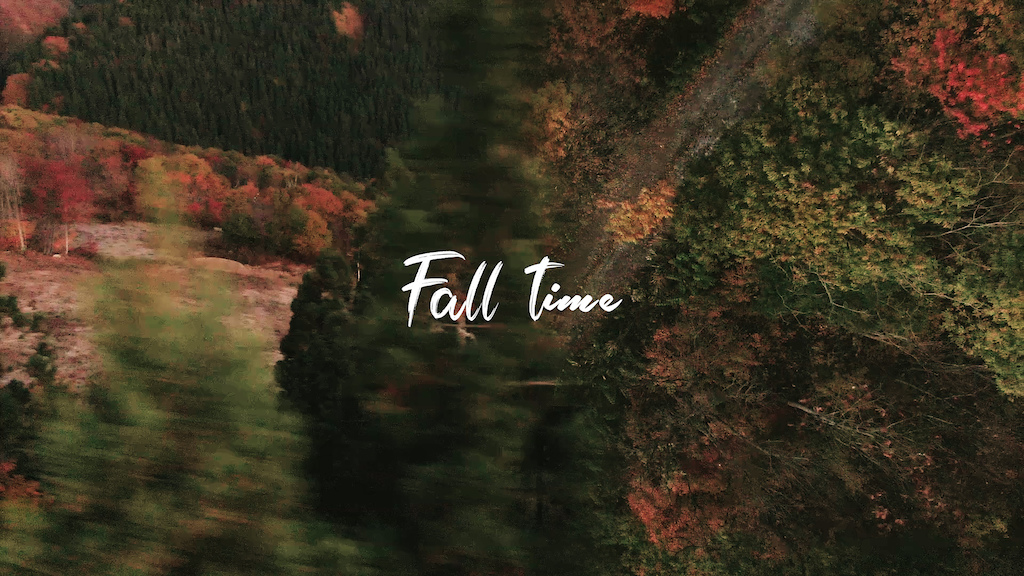 Fall time is the most colourful time.

This is Daisuke Yamazaki who filmed and direct this video.
We took almost 3 months to make this one.
We were hard to make this one. Because I’ve been making films for the first year. And I haven’t skills and ideas, time for filming.
instagram : https://www.instagram.com/xlargedisk 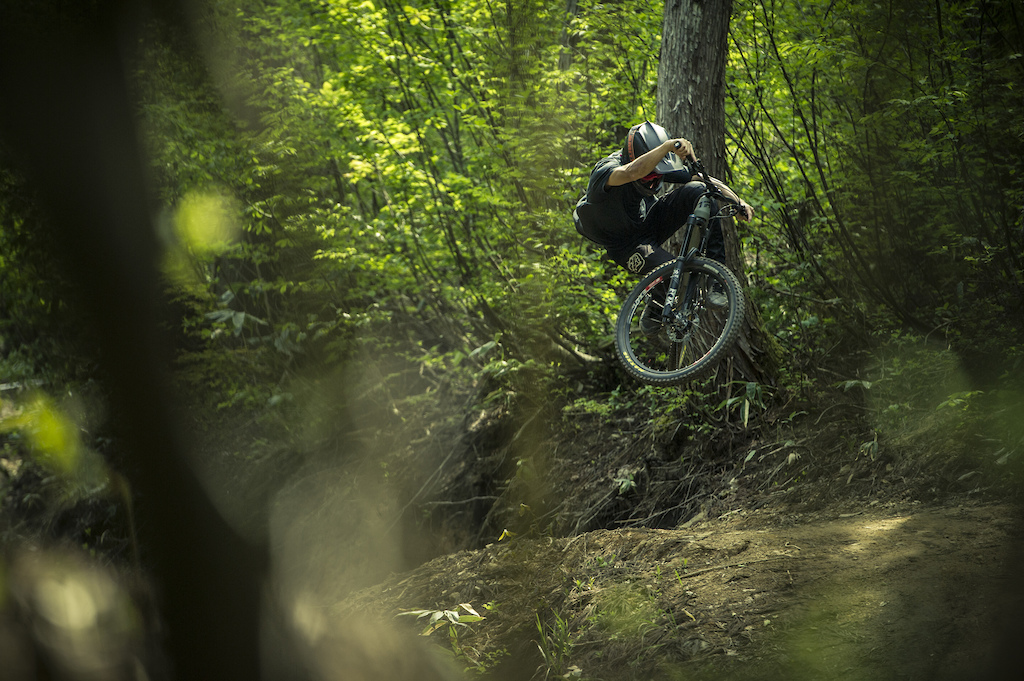 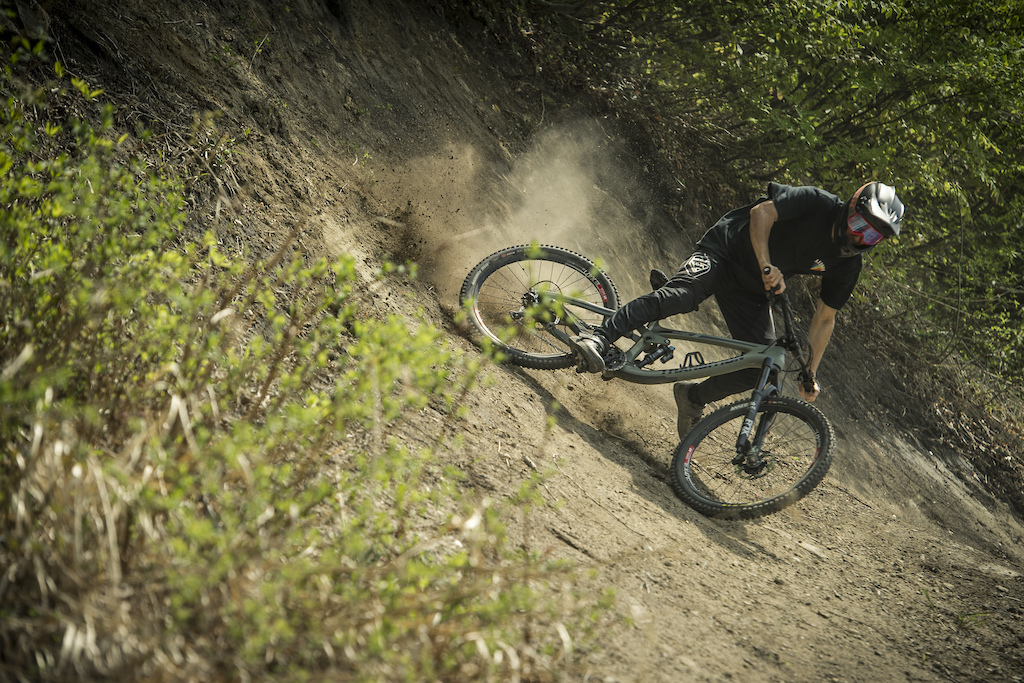 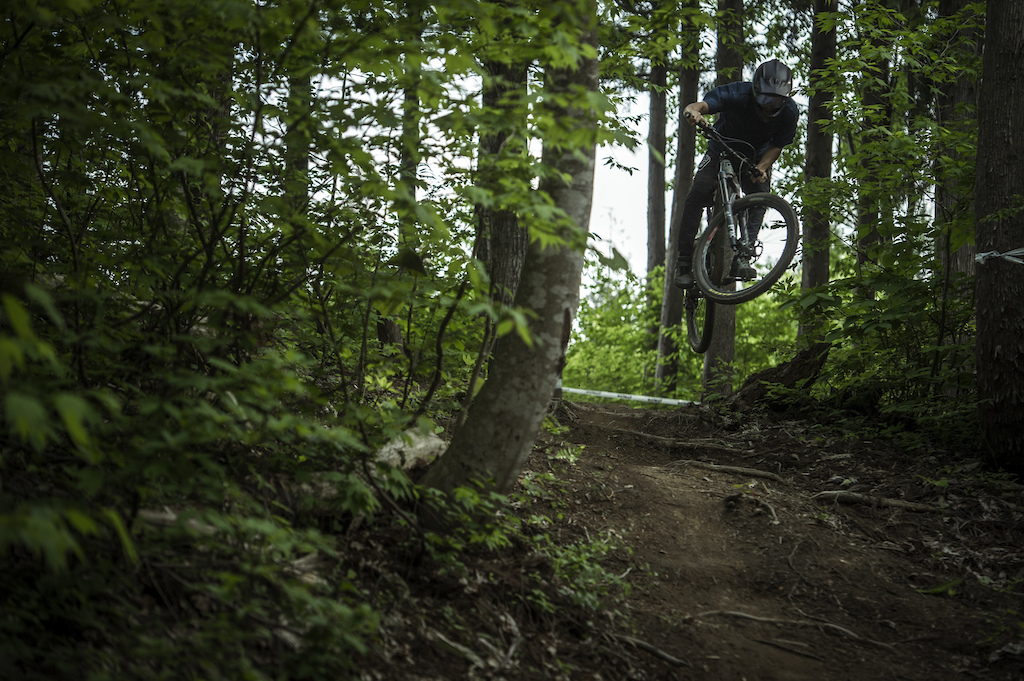 Daiki Shimogaki is as known as one of flow style rider in Japan.
He based in Osaka Japan and raised in racing downhill. Now he is riding for just enjoy.
instagram : https://www.instagram.com/daikishimogaki 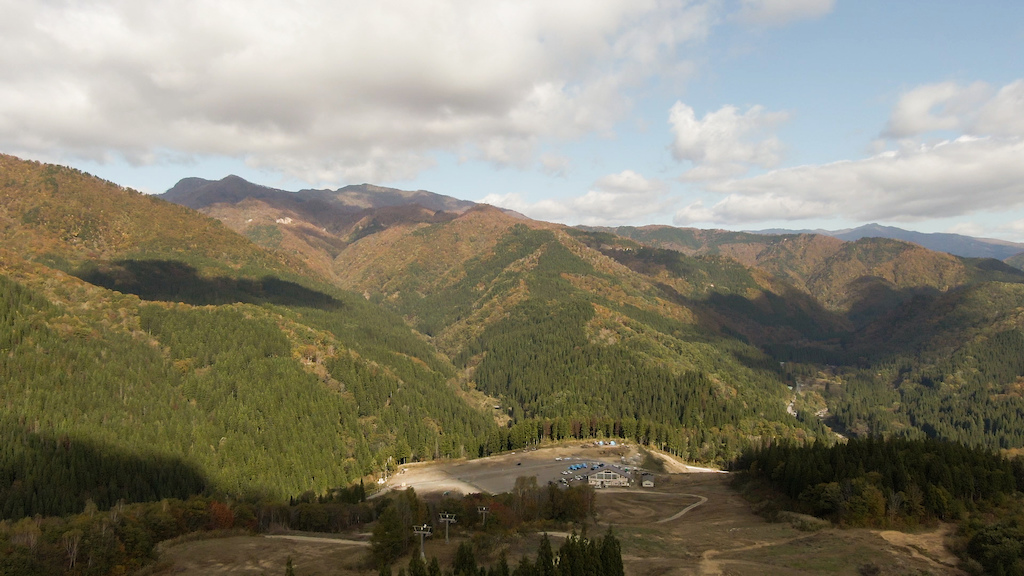 Fukuiizumi, the location of this film, is one of Japan's bike park, about 4 hours drive from Osaka.
There is a mysterious beautiful nature around fukuiizumi. And although not as big as a bike park, the builder’s has enthusiasm and they are evolving.

Tweet
Must Read This Week
A Complete Timeline of Coronavirus' Effects on Mountain Biking [Update: Taipei Show Goes Virtual]
126297 views
Interview: Trek's Travis Brown On Experimenting With 32" & 36" Wheels
88378 views
Ridden & Rated: 4 of the Best eMTB Motor Systems for 2020 - Bosch vs Brose vs Shimano vs Fazua
74368 views
First Ride: Cannondale's All-New Scalpel SE
74035 views
Pinkbike Poll: If You Had to Ride One Bike for the Rest of Your Life, What Would It Be?
54878 views
Video: Claudio Caluori Tries to Keep up With Nino Schurter on his Home Trails
47754 views
Mountain Biker Attacked by Grizzly Bear Near Big Sky, Montana
47535 views
15 Bike Checks from Craig Evans, Iago Garay & The Santa Cruz Free Agents
42224 views