Eastern States Cup Gets Back on Track

There's finally light at the end of the COVID-19 tunnel for northeast racers. With virus restrictions easing in the region, the Maxxis Eastern States Cup enduro and downhill seasons are on the brink of a relaunch. Series founder George Ulmer and his crew have been hard at work coordinating with venues in numerous states to try and salvage a season and allow the ESC family to return to racing in a safe manner. Though much remains uncertain, the series is pleased to announce the first confirmed events in what will hopefully be an ever-growing season. 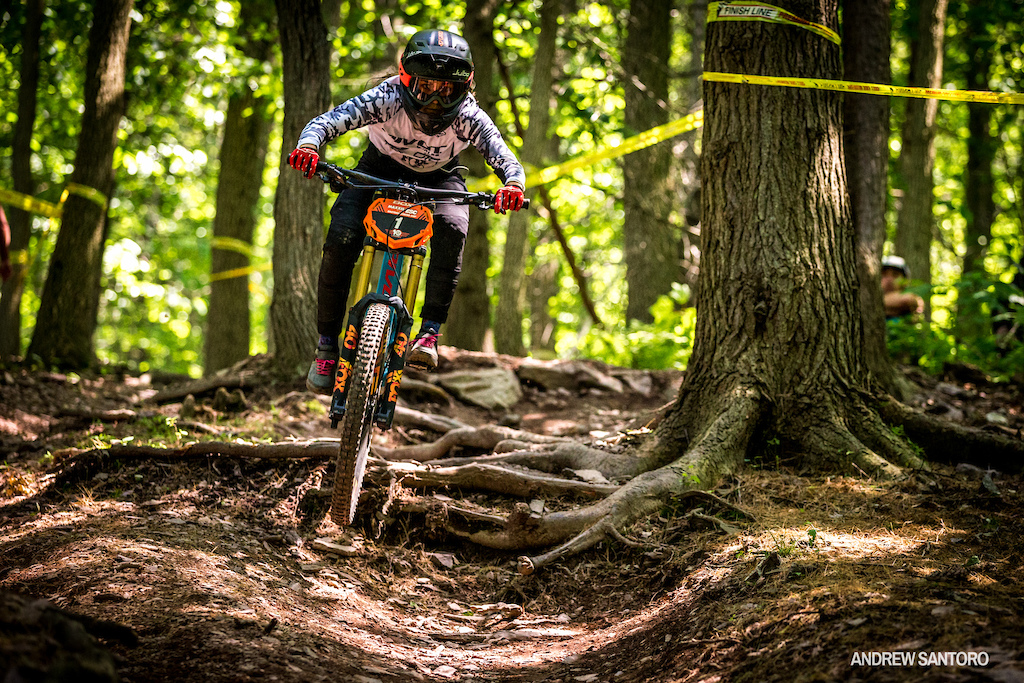 ]
Blue Mountain in Pennsylvania will host the first races of 2020 with a Box Showdown doubleheader featuring a Specialized Enduro on July 18th and an Intense Downhill on July 19th. The Blue Mountain Bike Park events have been a favorite of racers for years with high speeds and a generous helping of rim-ringing geology.

There are a few changes this year (big surprise) to keep in mind. All tracks will be taped and open for practice on Friday with a Blue Mountain lift ticket but on Saturday only enduro racers will be allowed on the mountain as the downhill track is being used as one of the stages. The downhill race doesn't start until 1 p.m. on Sunday so downhill racers will have all morning for practice.

If you have not paid for your 2020 Maxxis ESC number plate or registration please note the Blue Mountain events will be exact cash only. Due to COVID-19 we will not be recirculating cash or making change at registration. Podiums are being handled differently this year as well with no mass awards ceremony following the event. Instead, amateurs will be called up to collect their prizing 15 minutes after their class results are posted. Our podium and backdrops will be set up for the racers that want to have their picture taken. Pro racers, however, will still have their group photo taken on the podium and must be present at this to receive awards and/or cash payouts.

All information on the Blue Mountain events, including all necessary forms, can be found at his link: http://www.easternstatescup.com/events/blue-mountain/ 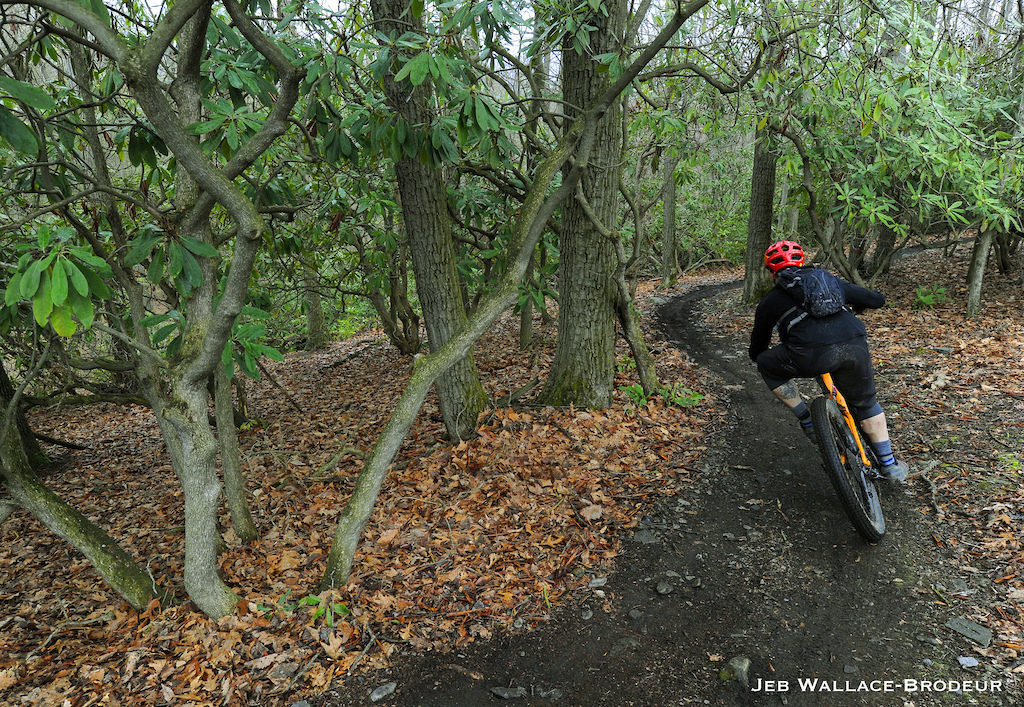 ]
The second weekend of the season will take place a little over half an hour to the northeast of Blue Mountain as Glen Park in Stroudsburg, Pennsylvania will host the second enduro of the season. Glen Park and the Pocono Bike Club have been hosting Maxxis ESC events for the past several years and the rave reviews from racers continue to pile up. The 500' vertical hill punches well above its weight class with fast lines through forests of Rhododendrons and rock features lurking around every corner. Practice will be on Saturday, July 25th and race day is Sunday, July, 26th.

Detailed info on the event can be found here: http://www.easternstatescup.com/glen-park-pa/ 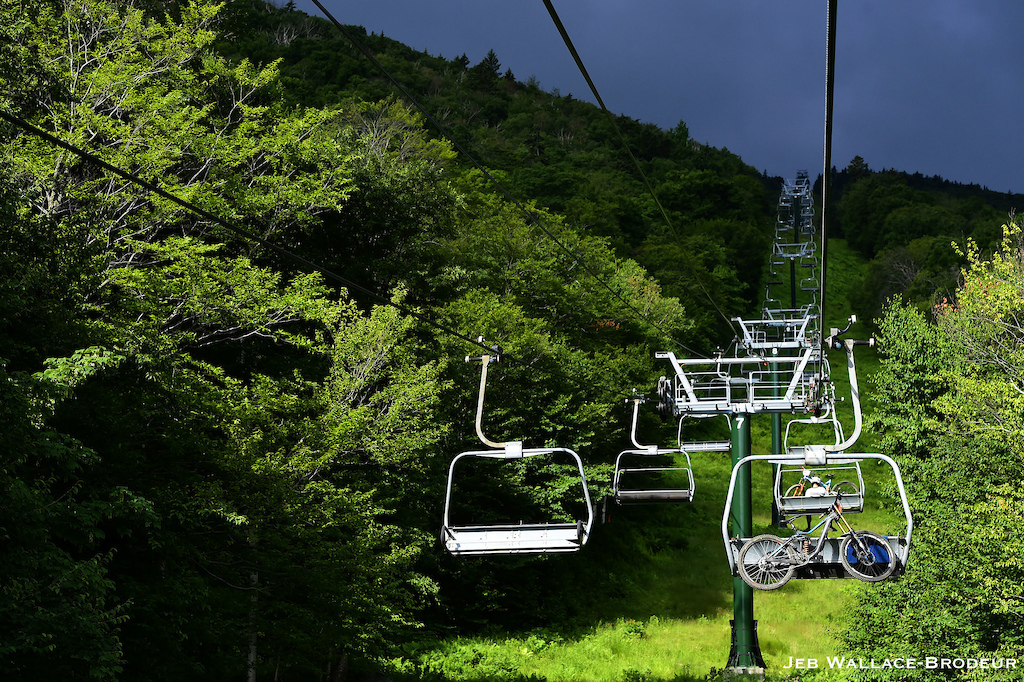 ]
As much as everyone misses the competitive nature of racing, most will probably join the ESC crew in saying the saddest part of this pandemic season is not being with our bike community. Weekly events with our two-wheeled companions define the summer for racers and not being together has left a big hole in our lives. It won't be like usual, but if everyone knows and follows CDC recommendations all state advisories we can get back to some semblance of normalcy this summer. The Maxxis ESC crew really needs the community to support them during this difficult time by showing up and following guidelines set for each event. Let's go racing! 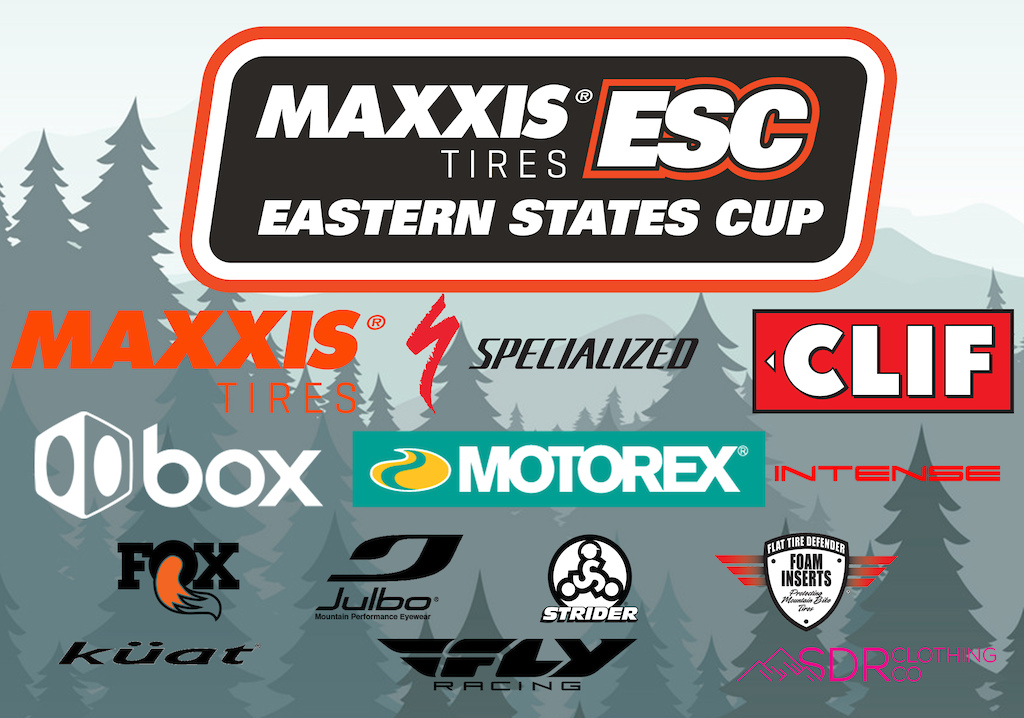 bulletbassman (Jul 9, 2020 at 8:50)
Flatted twice on night train during a mass race one year. Plugged the tire and put in a tube and the tube pinch flatted 200 ft later lol

adrenalineracer (Jul 9, 2020 at 6:35)
Amazing news! We love our good friends at the Maxxis ESC. They need your support more than ever. Please roost safely

jbourque19 (Jul 12, 2020 at 7:05)
Very excited to see the first race happen! The crew at ESC has been working so hard and we are very thankful! Hoping more DH races will follow! Looking forward to this weekend!

dualcrownscottspark (Jul 9, 2020 at 4:55)
Great to watch, wish xc could happen. Mass starts are a no go though. Happy racing guys!

neimbc (Jul 9, 2020 at 4:35)
Wouldn't count on too many other venues. Most mountains in the East (New England) are still closed. And with Visitor restriction and requiring covid test results, it doesn't seem like much of a racing season. As it is - it takes hours just to do a few runs at some places due to spacing and chair limits. Sucks.

mmfreak (Jul 9, 2020 at 4:52)
Thunder is open, Mountian Creek is open, highland is open, Windham is open, Burke is open, Blue Mountian is open, Powder Ridge is open.....yes there are restrictions but it seems like most people are happy just to be riding. I for one choose to be positive (not for Covid) Shred on everyone, I’ll see you at Blue !