Video: Ray George Rides to His Own Song in 'Everyday Gradients'

Through the craziness of 2020, I picked up the hobby of recording and producing music. It definitely helped me keep it together. Since then, it’s been an obvious goal to incorporate that into my passion for mountain bike videos; diving even deeper into my creativity. Isaac and I filmed this video a year ago, and it’ll be the last video to release of Freedom 40, we unfortunately had to plow that spot.

It took a while to dial in the right song to fit the video, but I’m really glad we took our time with it. There might be a verse from another slopestyle athlete on it... 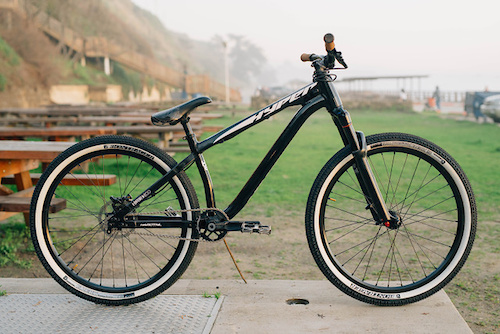 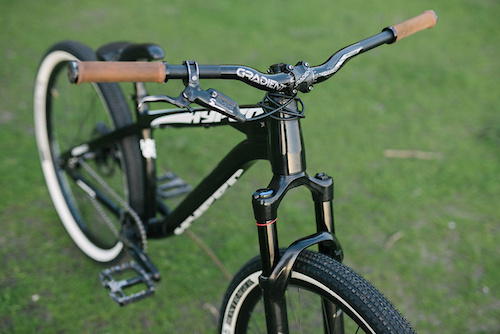 I don’t have much background in making music. I played guitar in 6th grade for a year. However, freestyle rapping has always been a hobby amongst my close friends that eventually died off after high school. Despite that, I’ve always had it in me, little rhymes and ideas would constantly come to mind. I realized it as a sign that I should lean in and pursue it.

My good friend Keegan showed me how to use Ableton during the summer of 2019 and it’s been an obsession ever since. A lot of my experience with video editing and computers in general carried over and helped a ton.

Marcellus is my middle name. My parents named me after Cassius Marcellus Clay, which was Muhammad Ali’s name before he converted to Islam. I felt it was a fitting alias for music. I have nothing but musical plans for the future. I have an album/EP coming out sometime in the next few months called “Thinking Out Loud”, and many more where that came from. The song featured here, Still Standing feat Lil Moine, is out now wherever you stream music! 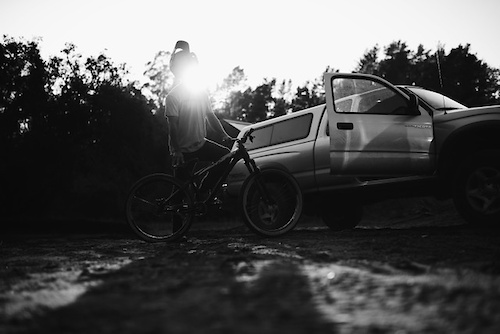 theging (Mar 3, 2021 at 7:41)
Wow. What a rad concept. He made music that matched his ride style and both aspects were top notch. Please make more of this, that was awesome.

robito (Mar 3, 2021 at 8:01)
You chose two of the toughest industries to make a living in. I certainly admire your ambition. Shoot for the stars....

pnwshreddin (Mar 3, 2021 at 9:40)
We have lil moine and now cassius! the slopestyle rapping is really kicking off! now we just need DJ Fedko and maybe yung johansson?