Feb 24, 2021 at 6:44
by Freeride Fiesta
Tweet
The first Freeride Fiesta at La Soledad Bike Park in Guadalajara, Mexico, is over. One of the highlights, besides huge freeride jumps and impressive tricks, was a group of Mariachi who provided musical accompaniment to the event. Watch the final video of Mexico’s biggest freeride event:


21-year-old Johny Salido fulfilled his year-long dream of creating the biggest freeride track in Mexico by building the Freeride Fiesta course. It took him over five months to build the track and finally organize and host the event with the help of friends and sponsors. This year's course included seven features: a step-down, road gap, a hip, another step-down (Speedy Gonzales), a ramp jump, drop, and a step-up. 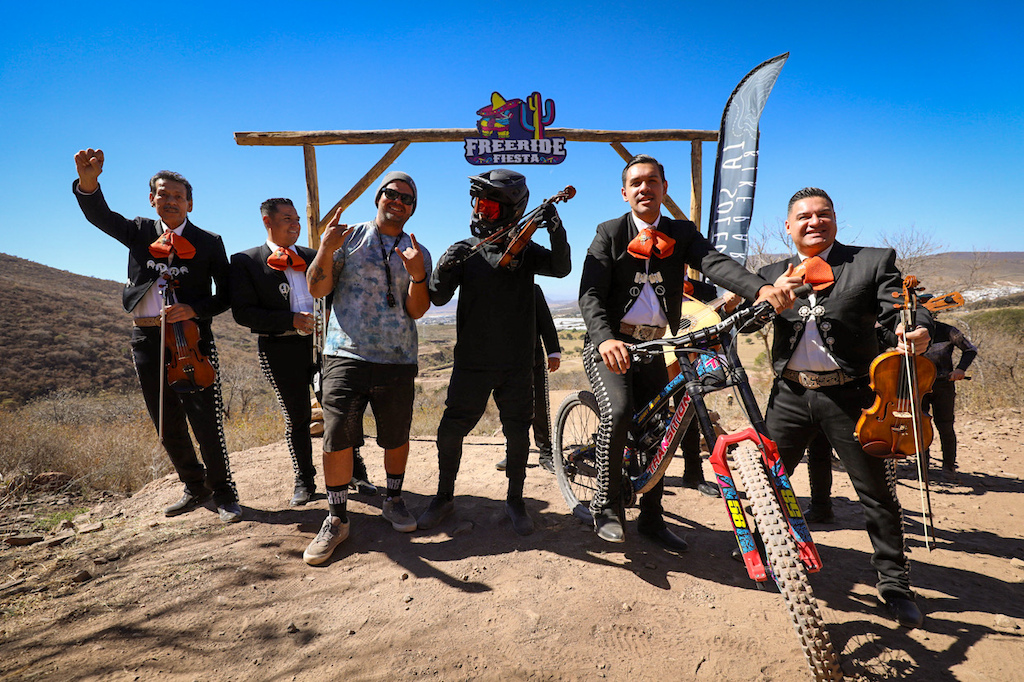 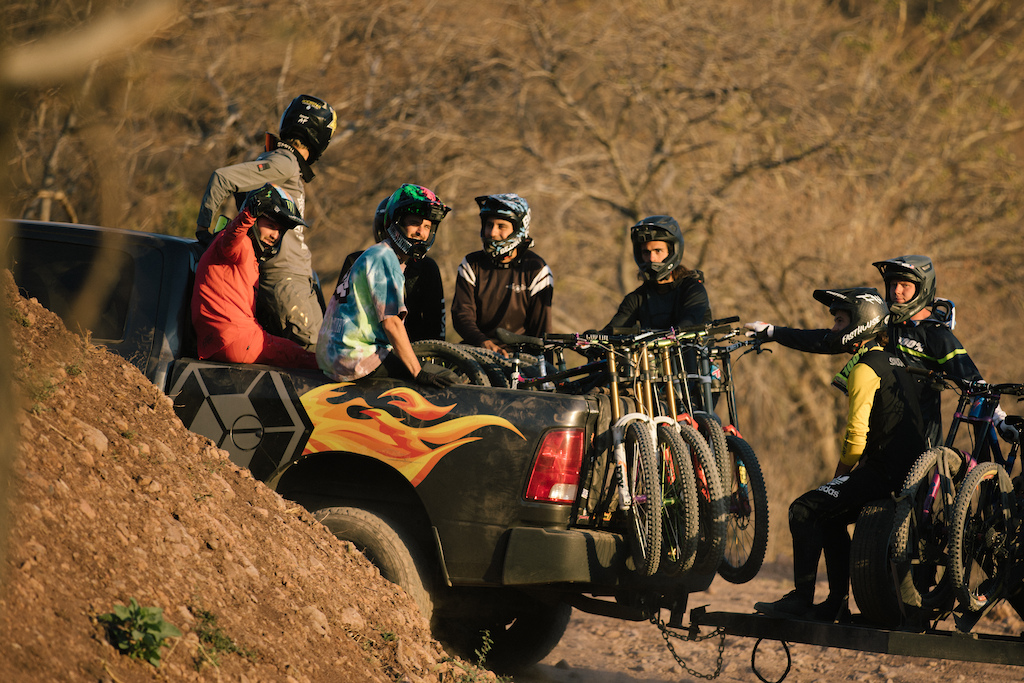 Numerous top international athletes were part of the event, such as Bienvenido Aguado, Nicholi Rogatkin, Ethan Nell and many more. Female freerider Chelsea Kimball showed impressive skills on the bike and was able to compete with the best at Freeride Fiesta. The best trick went to Nicholi Rogatkin who did a remarkable Cash Roll on his big bike. 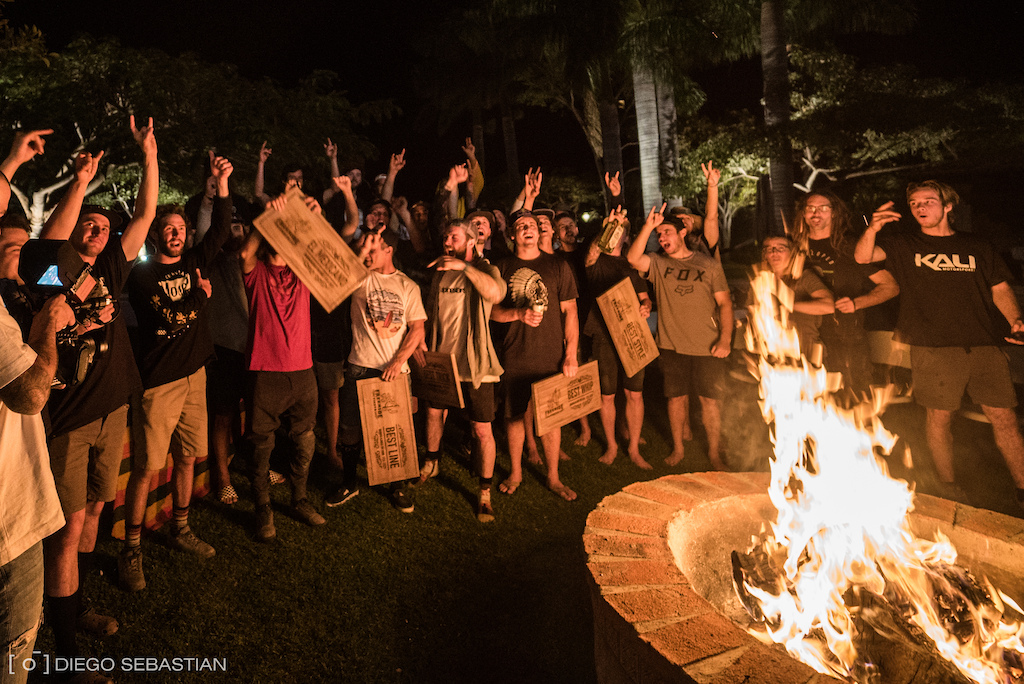 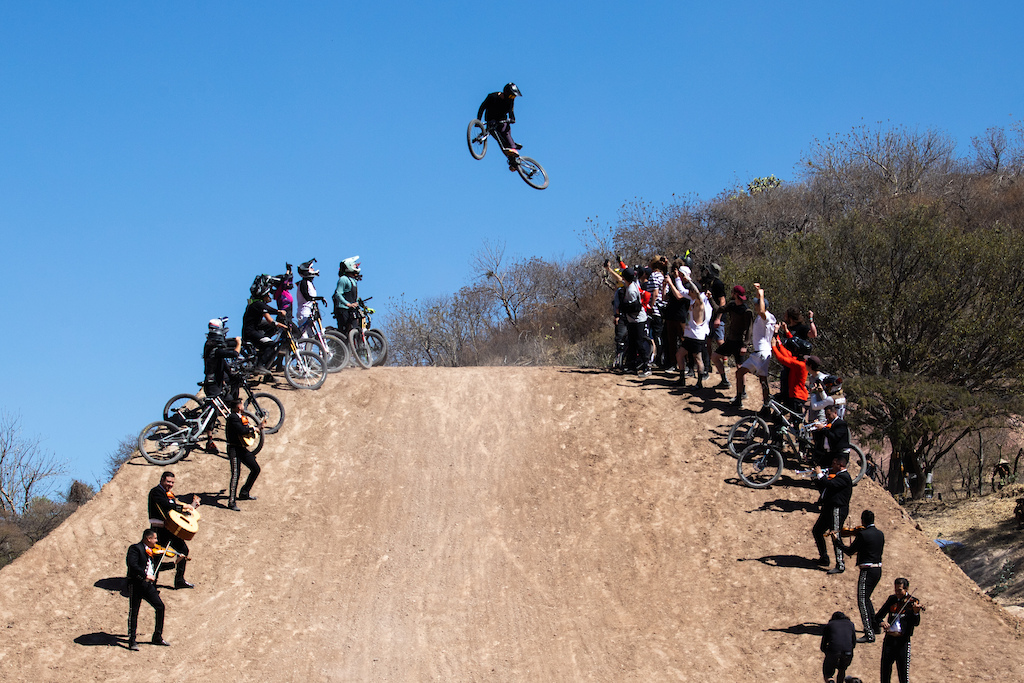 A Mariachi group - typical Mexican music formation from the state of Jalisco - was also part of the Freeride Fiesta and ensured a cheerful atmosphere and lots of fun. The Mariachi trusted the riders and showed their fearlessness by playing music between the jump and landing while the athletes were jumping over them. Watch the Mariachi here:

jcaraiza (Feb 24, 2021 at 15:34)
Chingon Banda! This was a really cool event, loved the jumps over the Mariachi Band, that was rad to see. And of course watching Chelsea doing the jumps was an absolute blast.

robomatic (Feb 26, 2021 at 14:51)
Amazing, loved the videos! Freeride across the world, everyone can enjoy it, and the Mariachi band was icing.