There was a good training session today but it started to rain shortly after the end of the Men's XC event. That could change things a lot for tomorrows final if it sticks around. Take a look at the qualifying results and think about who'll be better in the rain, especially on a course with a lot of pedaling in the middle.

And just a reminder that the DH finals, or at least most of them, will be broadcast live by Red Bull TV tomorrow, and you'll be able to watch it here on Pinkbike: 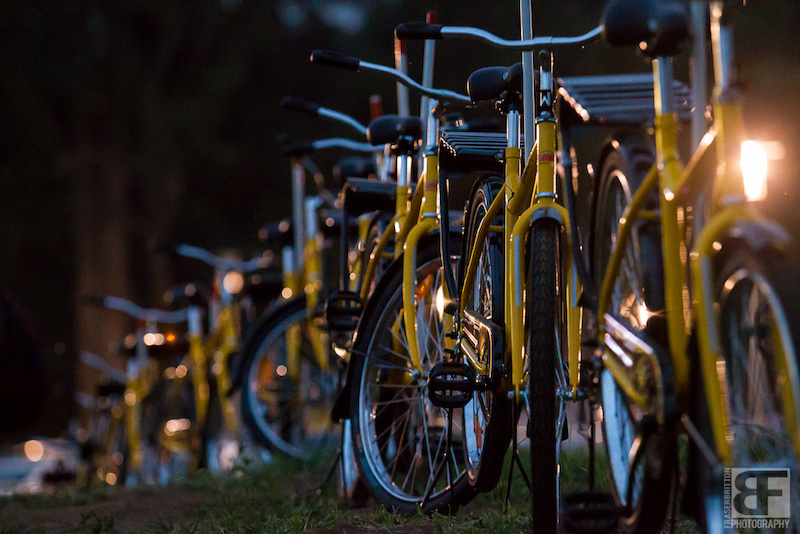 SRAM's World Bicycle Relief donates hundreds of bikes to African villages where they truly make a difference to people's lives. The bridge into the venue here is lined with these bikes, make an effort. give back. Powered by WBR. 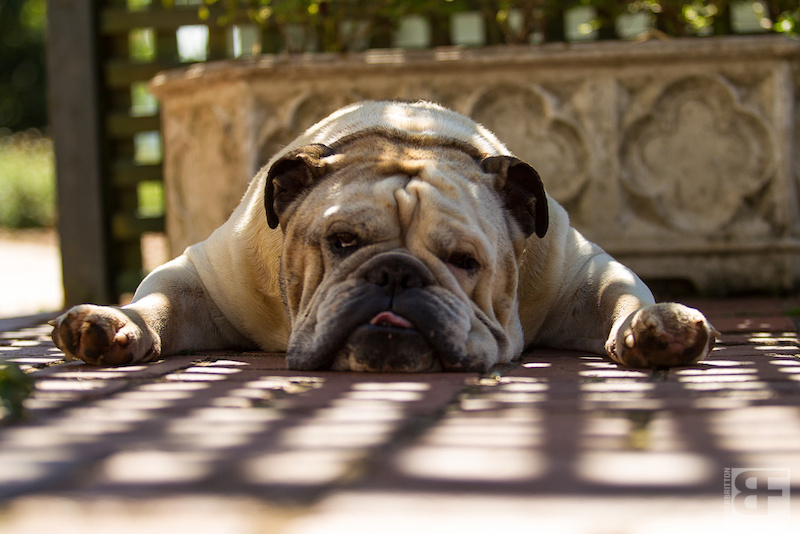 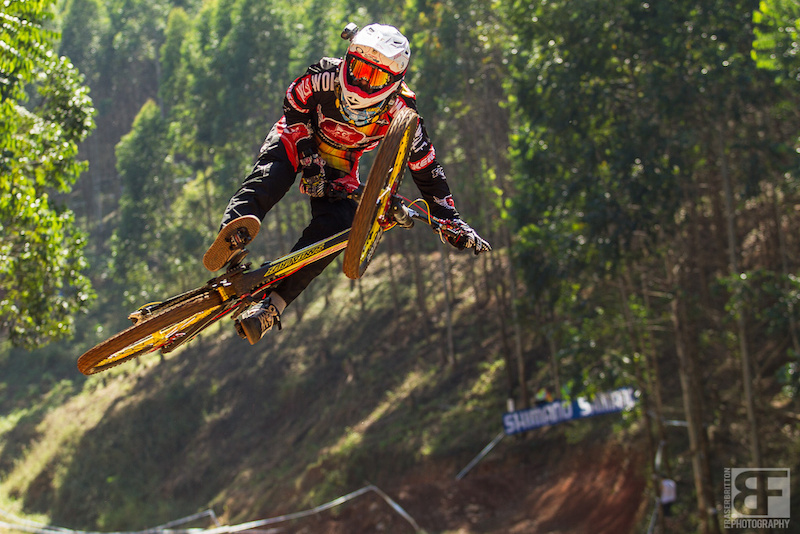 Cedric Gracia cracked out another fast qualifying run this weekend and still managed to have fun and be Cedric. Here he says "how do you do" to everyone on Pinkbike. Brendan seems to be feeling pretty comfortable on his new Scott Gambler. If you want to win, you have to be willing to put your back into it. Here, Jill Kintner pushed back up the lower section of the track to take another run at the hip on her new Norco. 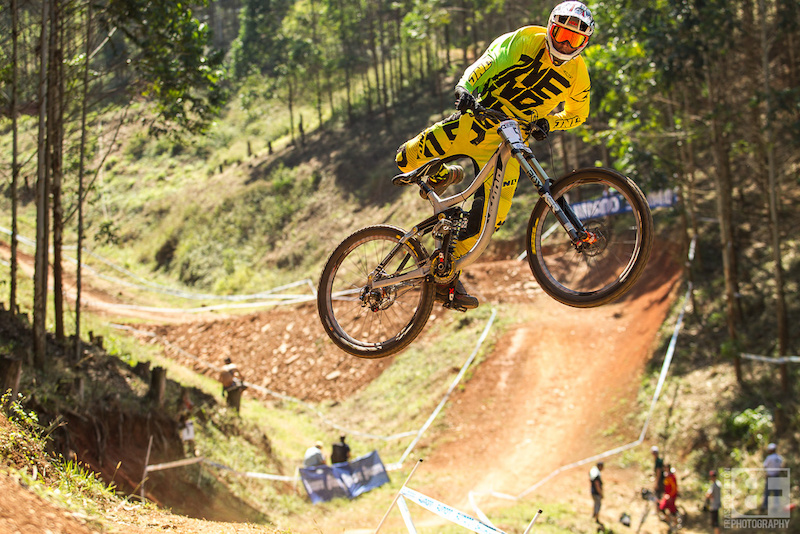 Mitch Delfs. What can you say? His idea of training is a 5 hour surf and a sprint over the water park fence, but when he's on it, he's on it. Do you miss the rain down in Africa? It started to come in hard about 30 seconds after the finish of the men's XC. Time to start cutting down some spikes for the pedal. The dirt here turns into ice when it gets wet, so if the sun doesn't poke out soon it could be a wild one in the morning. Troy Brosnan tries to relax and forget that he qualified 5th in his first "official" race as an Elite rider. Some images just don't need a caption. An image is worth a thousand words; or volts in this case. As we rolled in from dinner, the rain has stopped and the city lights of 'Maritzburg are starting to poke through the clouds and fog. Fingers crossed for tomorrow and World Cup #1!

Protour (Mar 17, 2012 at 23:35)
One of the top four seem destined to win, and its been awhile for Canada. He seems destined to win one this year. But I'm predicting the Hannah family will rule both mens and women categories, the first World Cup win for both of them.

yuneek (Mar 17, 2012 at 17:24)
XC coverage/picture quality was ace!
Just wonder why they can livestream hours of cross country but NO women's final and only the men's top 30........
For my part, I really enjoyed watching the slower riders, too. So one could see the difference in speed/line choices.

Hope redbull reconsiders that for the other races..

cuban-b (Mar 17, 2012 at 17:01)
Who rides well in the rain and can pedal a lot? Graves is super fit right now and qualified well. Hart is obviously good in wet weather. Hill has a good history in the rain. Gwin and Minaar are killin it right now. should be interesting.

Skootur (Mar 17, 2012 at 15:43)
Where on earth is Matt Scoles?? Surely the Oceania champ should be there? Especially after his fantastic WC Season last year...

Sam Hill is getting some nice air on it. I'm surprised that Hill is not wearing SPD's, that pedaling section is going to be brutal for him.

krsh (Mar 17, 2012 at 15:51)
She's still recovering from her shoulder surgery which she had a while back, she will be back for the next venue though