This project was a creation of many perspectives. Over the winter Tom, Tom, Ryan and myself worked on a trail. After a winters digging, we had what the boys described as one of the most progressive tracks. I can’t thank these guys enough, with helping build the track and for their creative input throughout the process. Below are some photos of the build process. 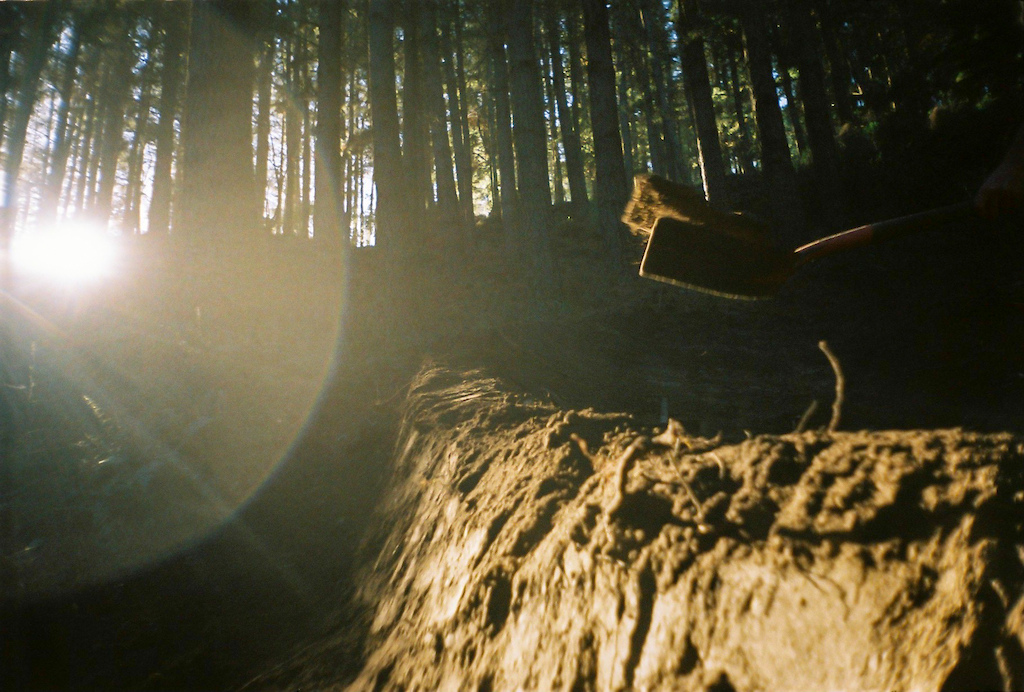 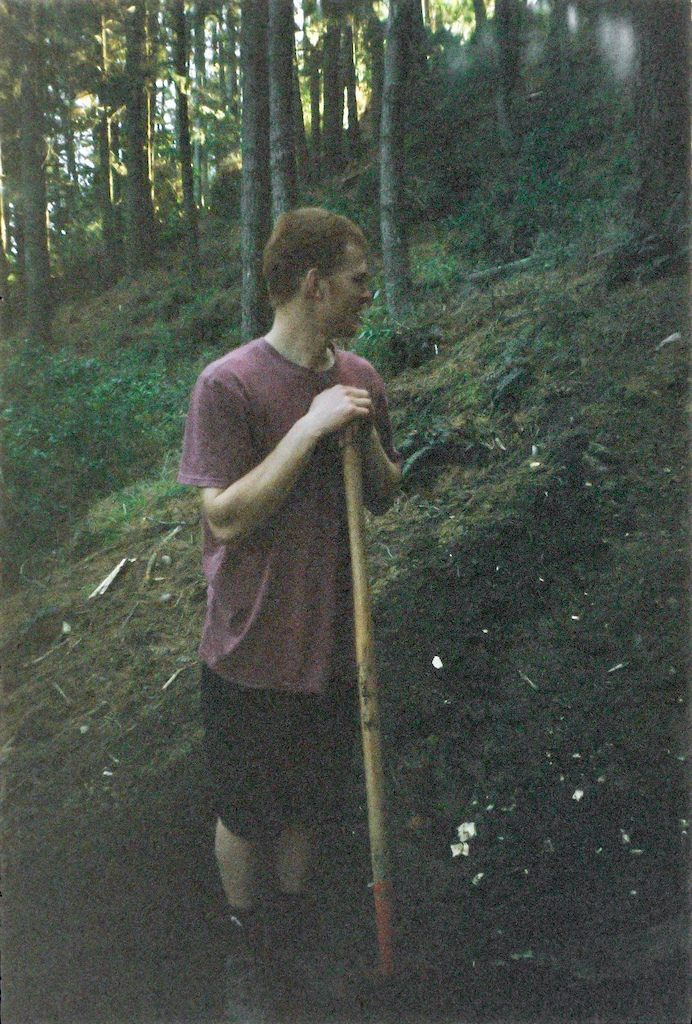 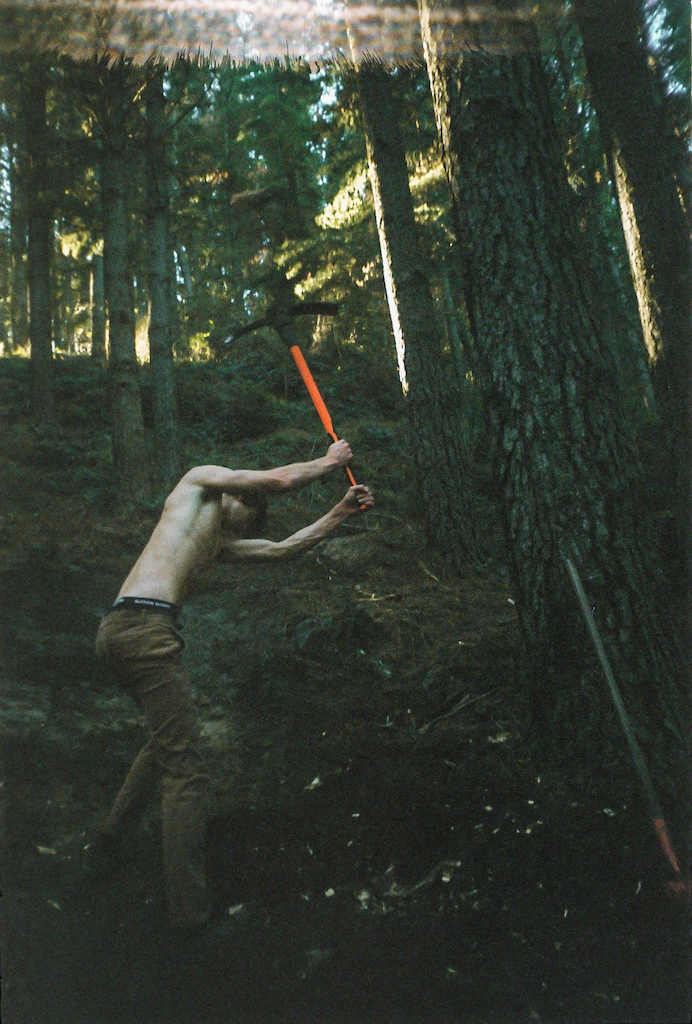 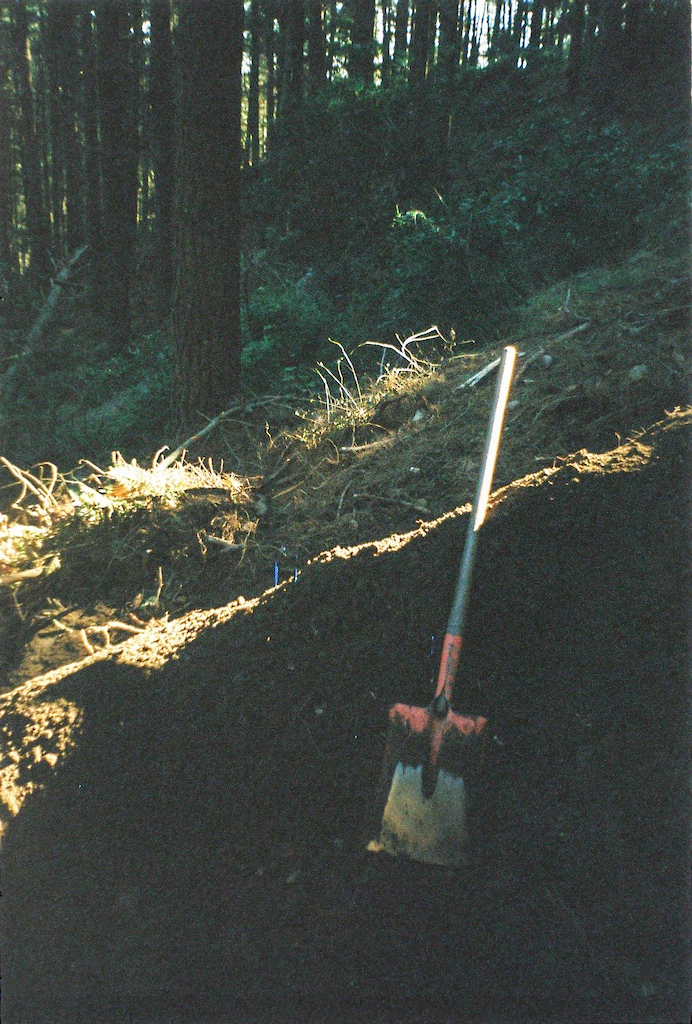 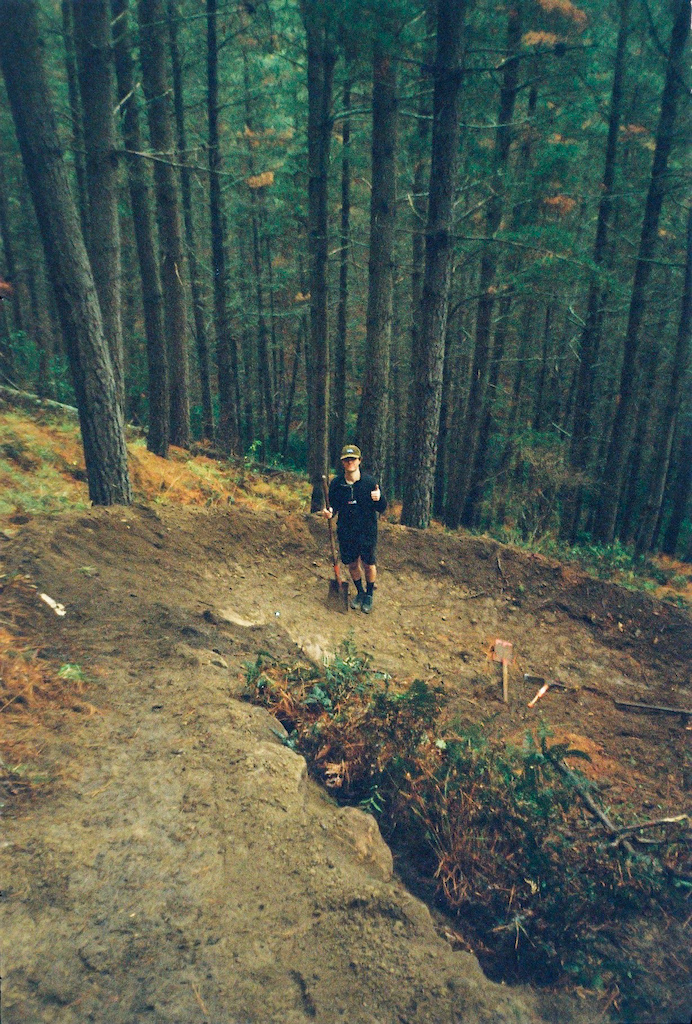 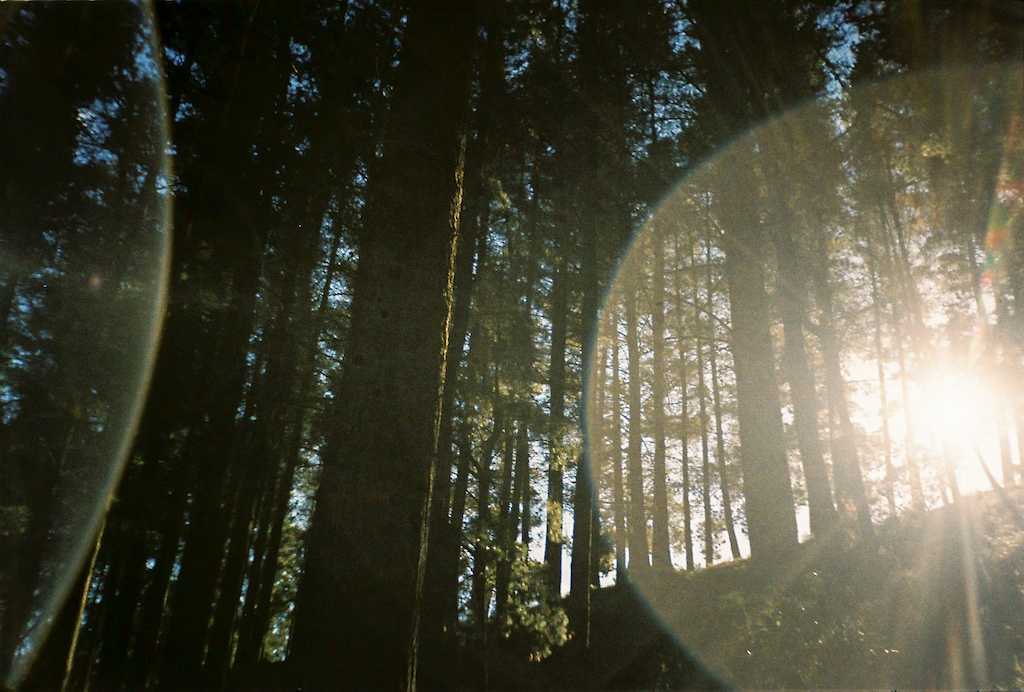 As for the video, the idea initiated when I started a partnership with 3Sixty sports and Banshee bikes. We had a freshly built trail, I had a sick new bike and was lucky enough to have access to Josh, who is very talented film maker. So we thought it would be silly not to put something together. Alongside the trail we built, we also filmed a little bit in Lyttleton as well. Because it was a lowkey area in Christchurch it was perfect for adding to what we already had. 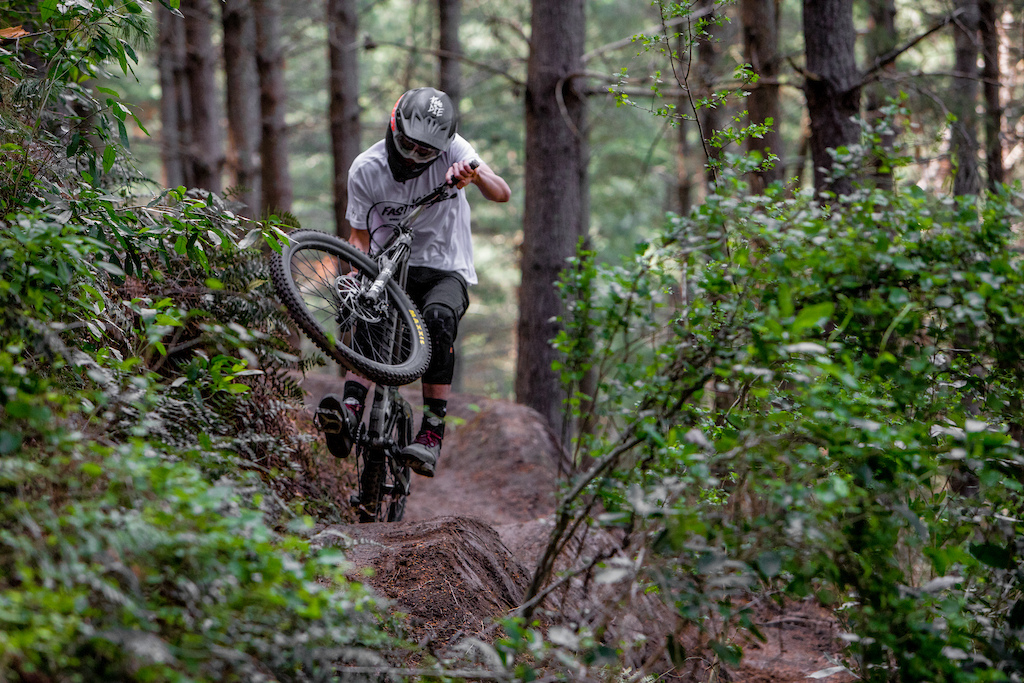 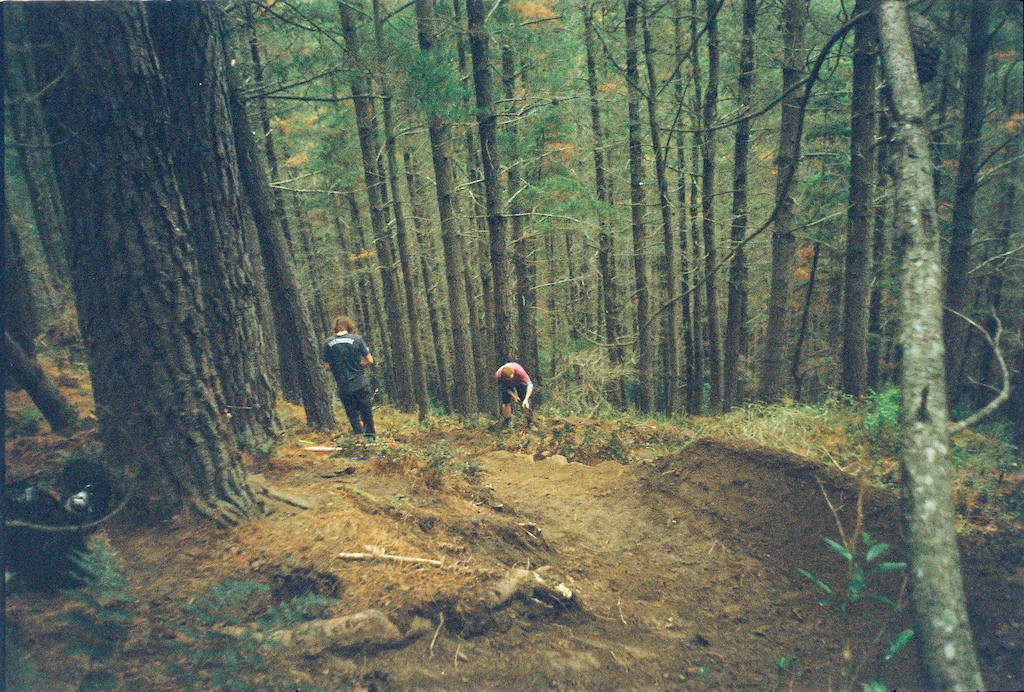 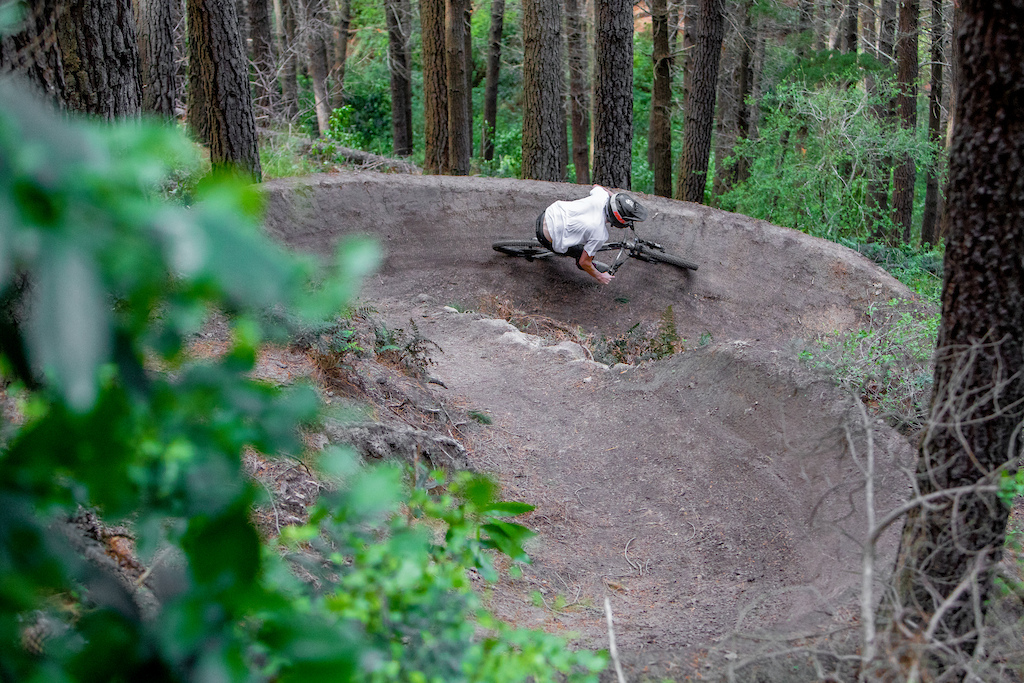 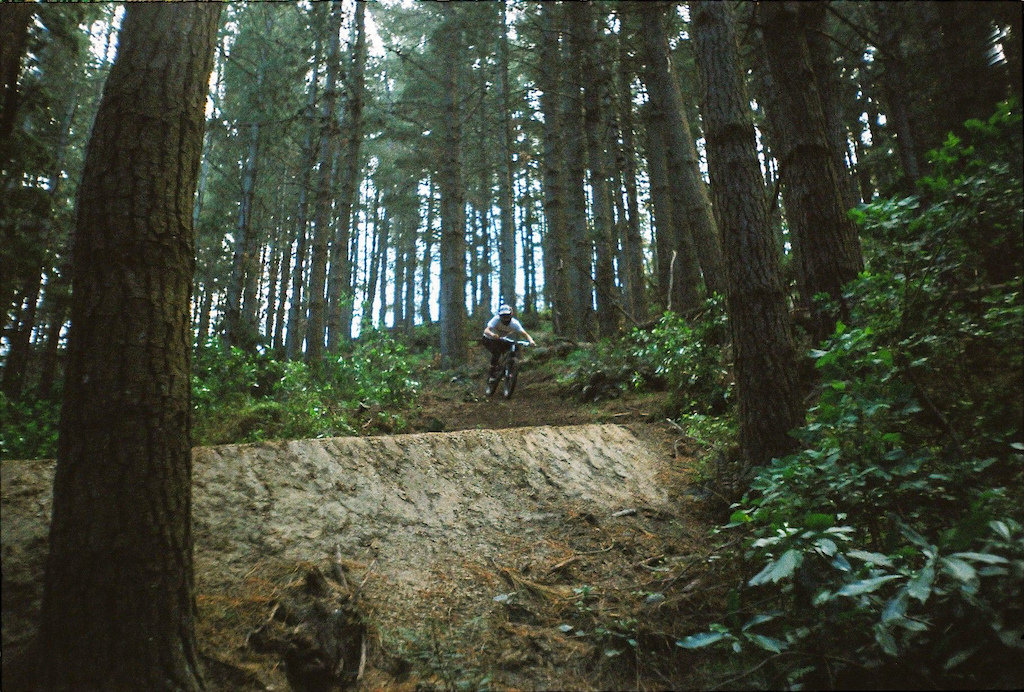 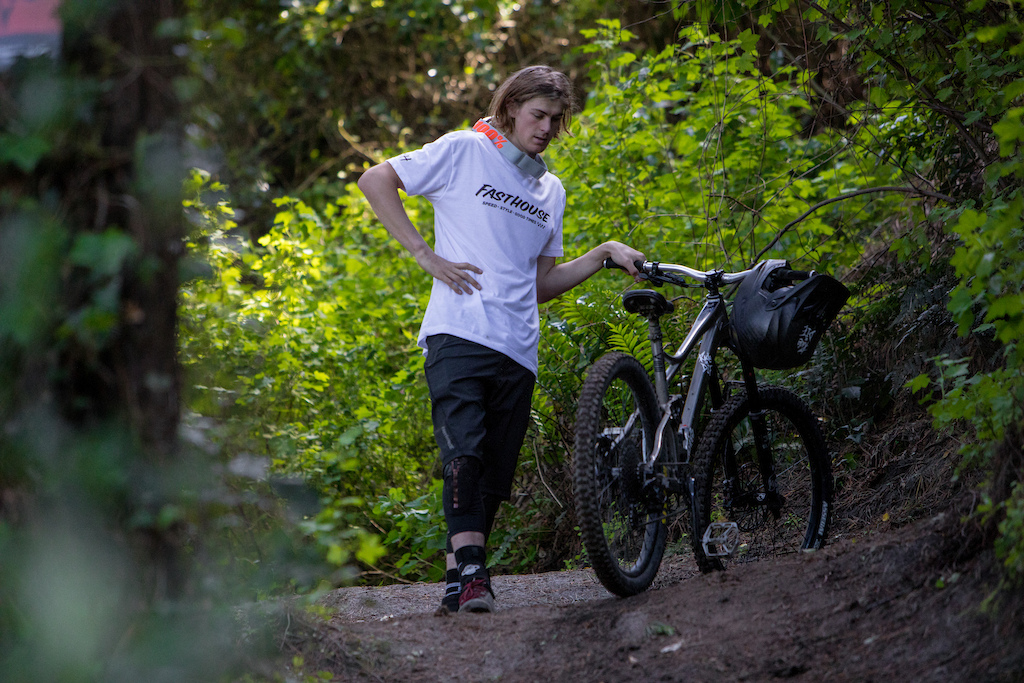 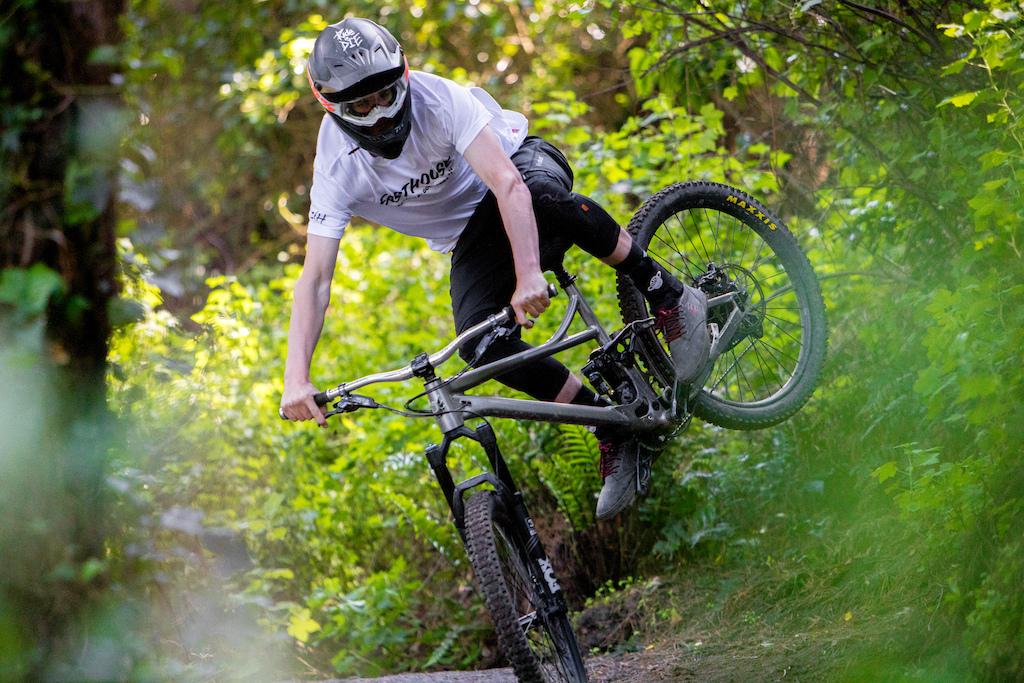 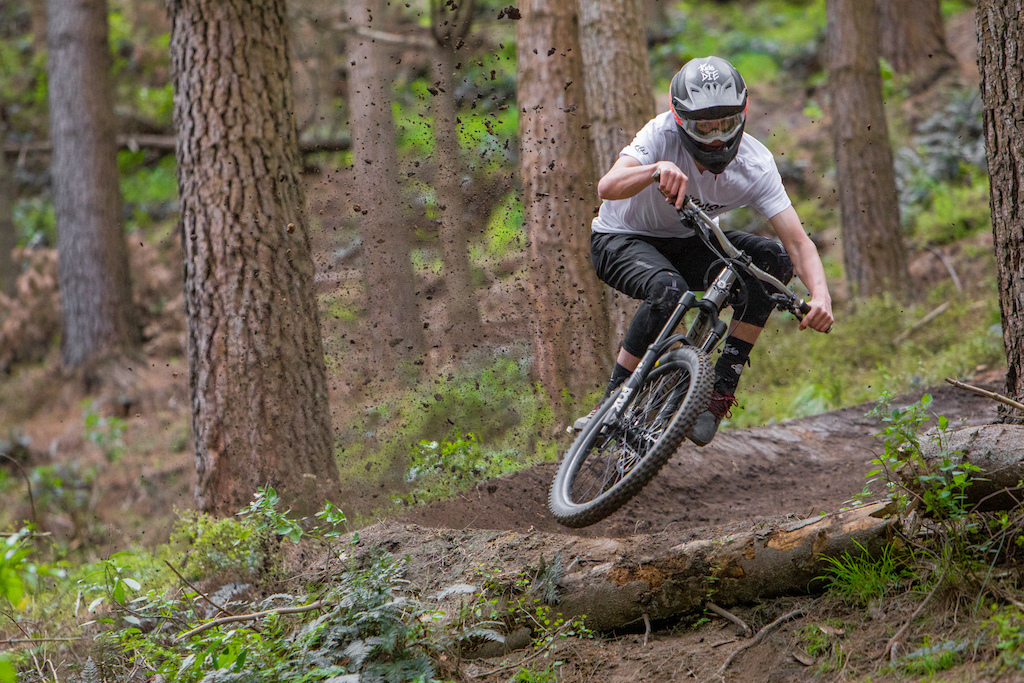 Lastly many thanks to Tom Brown, Ryan Shields, Tom Prior and the other boys that put in countless hours on the track. Also, I can’t thank Josh enough for his time and patience throughout the process. I hope you enjoy. 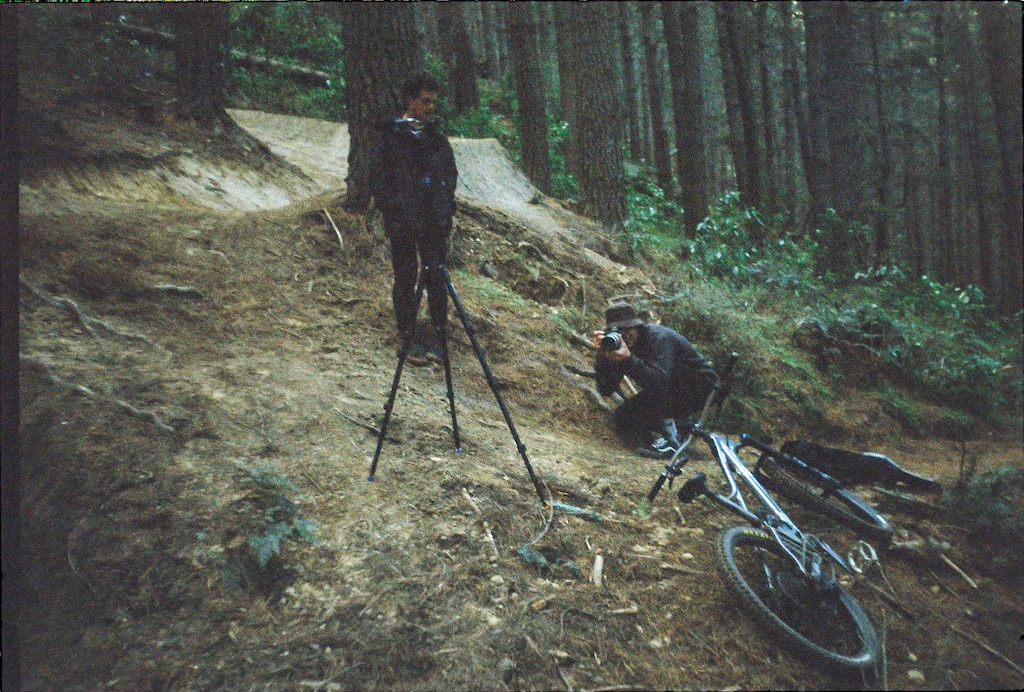 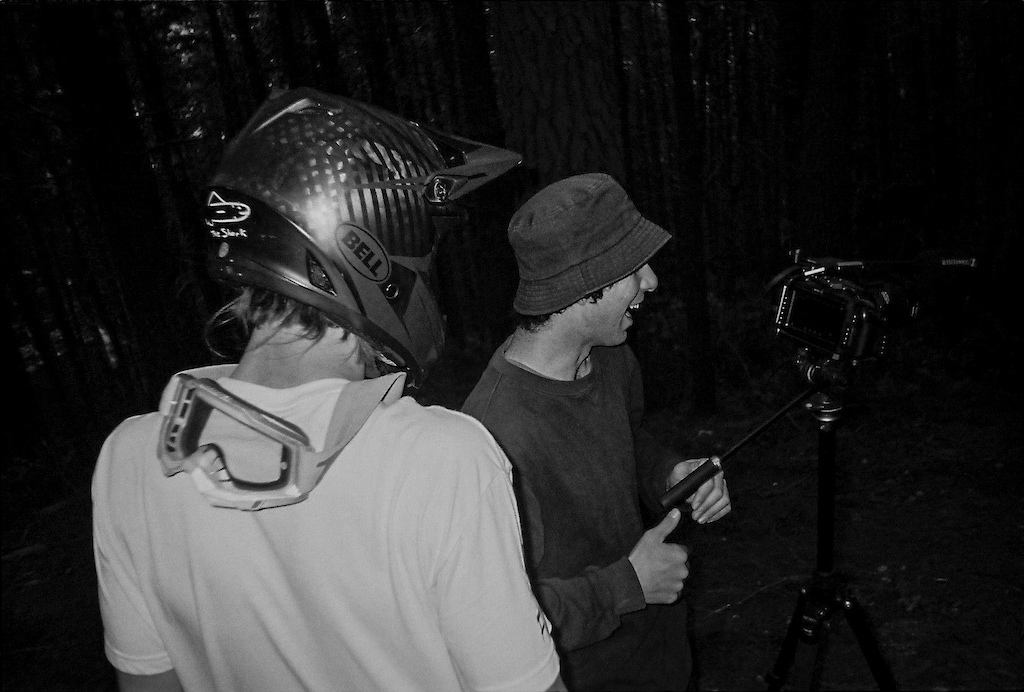 streetkvnt-kvlt (Nov 16, 2021 at 13:44)
Bloody great edit guys! If only I had hills and mountains like that in New Brighton. Looks like I'm riding (more likely pushing my bike), up over the Bridle Path sometime soon.

O1D4 (Nov 14, 2021 at 10:52)
Because it's spring/summer there now and bike season is in full swing while the northern hemisphere gets to enjoy dark and cold times?

blackapturphoto (Nov 14, 2021 at 12:53)
@Madfella try creating some content in other places yourself then? What's with your latest anti-NZ stance on recent articles?

quesoquesoqueso (Nov 14, 2021 at 16:23) (Below Threshold)
its in the southern hemisphere and its all white people jajajajaja

blackapturphoto (Nov 14, 2021 at 16:33)
@quesoquesoqueso: there have been multiple articles recently that include our Māori indigenous people who are not white but okay...