The Godfather of Freeride Wade Simmons, visited Le Massif de Charlevoix’s brand new bike park earlier this fall. He was invited to ride the mountain with two young riders of Quebec, Sean and Juliet Hughes. The connection was real between the new and the old generation in a magnificent playground.


Le Massif de Charlevoix opened in June 2021 its first bike park. Just over an hour east of Quebec City the new lift-accessed bike park offers the longest vertical drop of any resorts in Eastern Canada with breathtaking views over the St. Lawrence River. 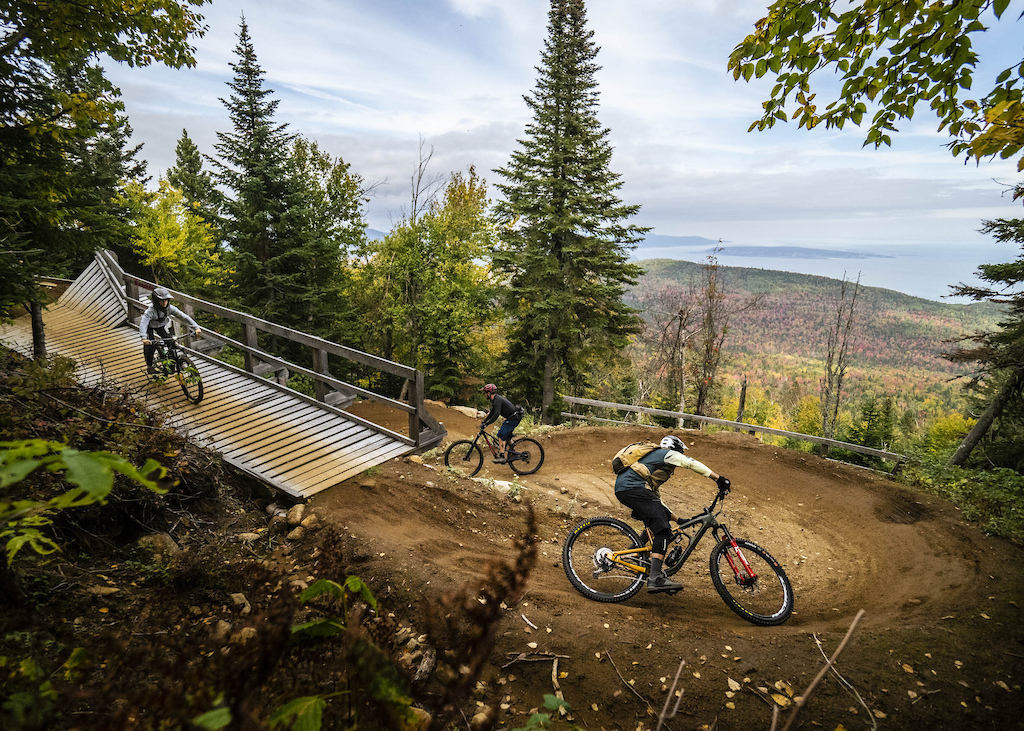 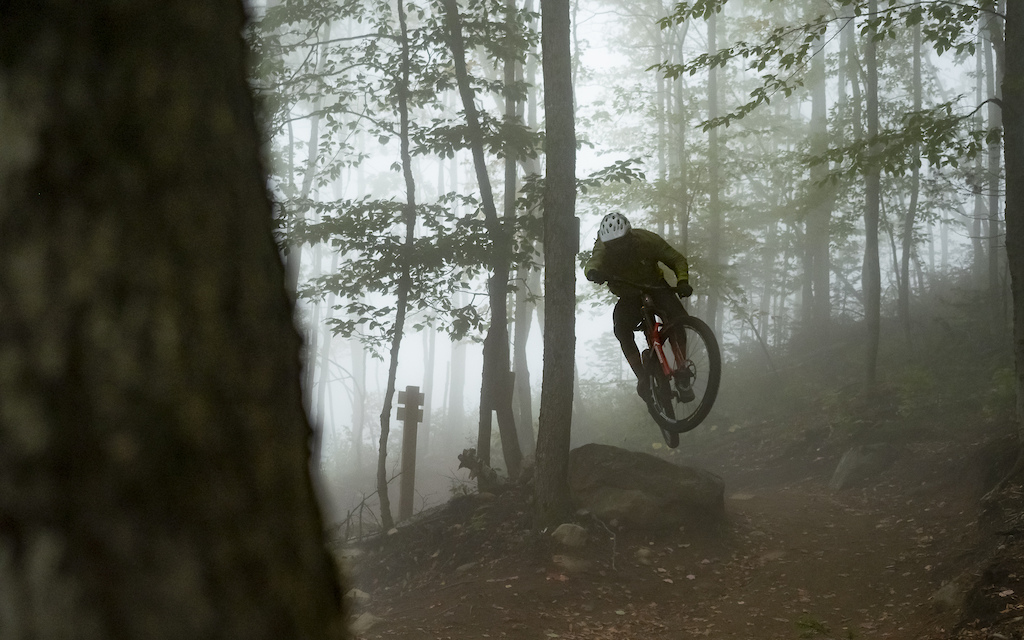 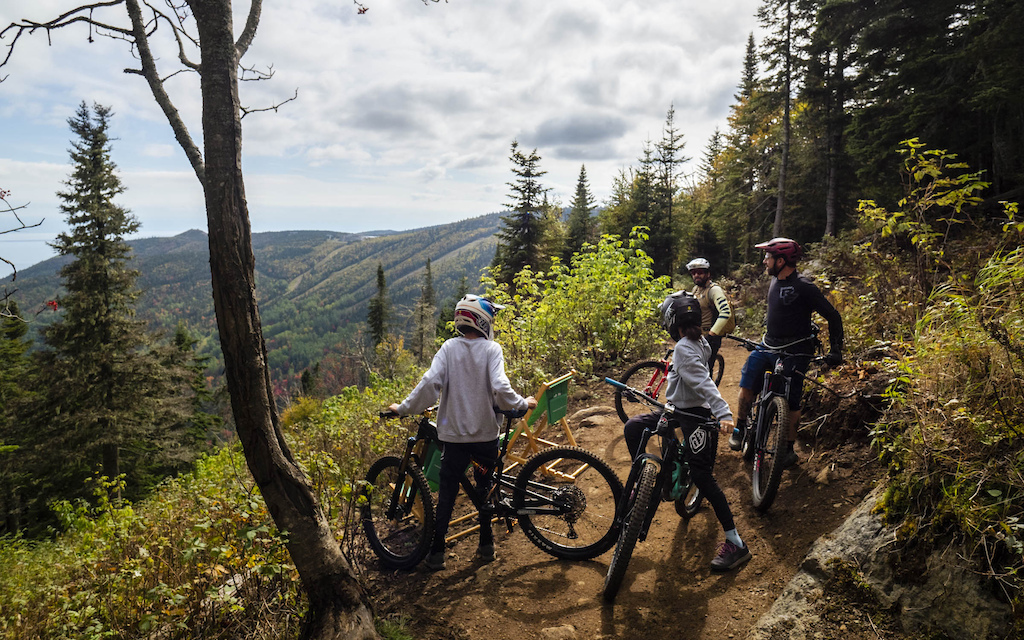 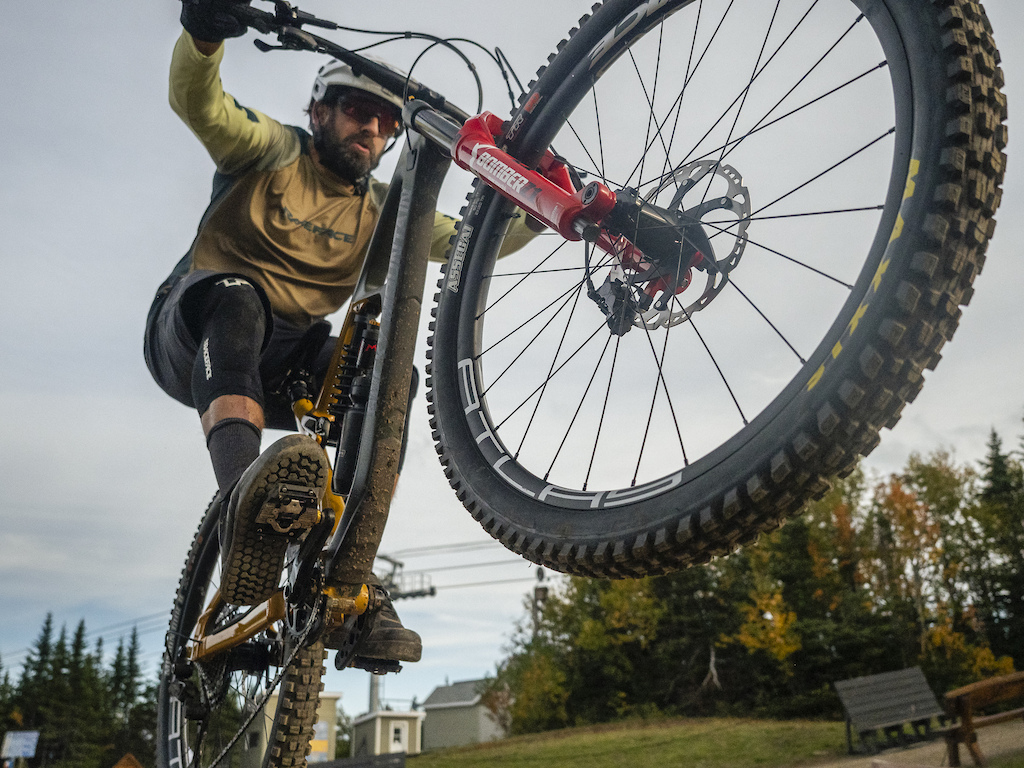 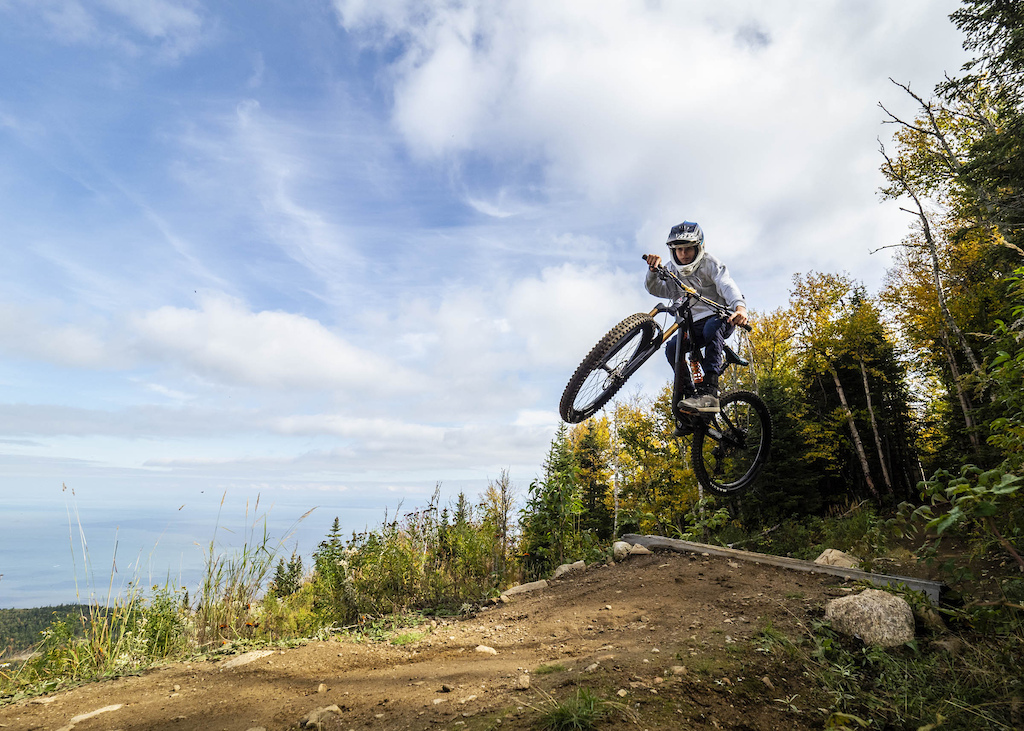 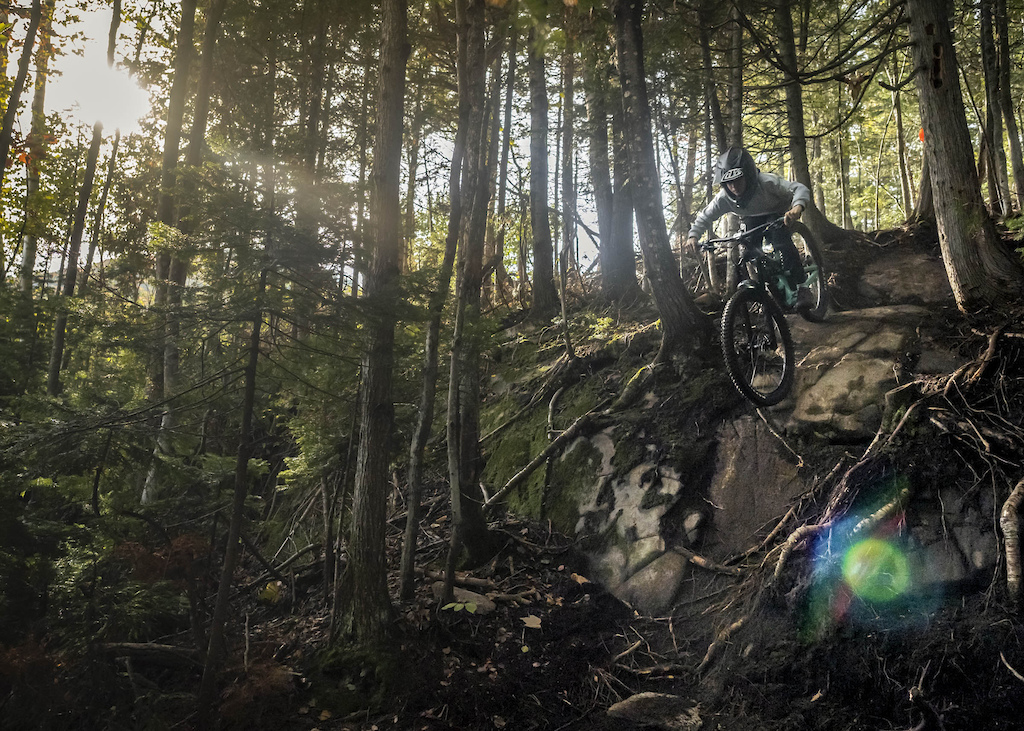 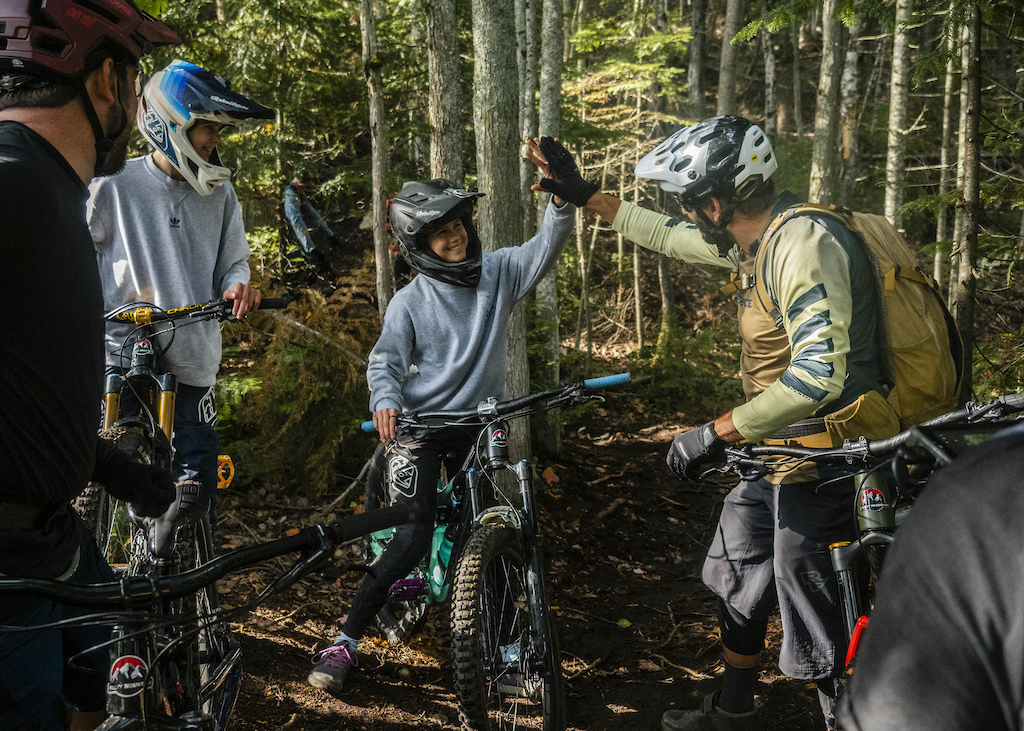 1) Water?
2) A book of every trail feature he's checked off over the years?
3) An extra layer?
4) A whole bunch of rolls of Wade Simmons signed toilet paper?
5) Lunch for three people?
6) Spare parts and tools?
7) Some of his various medals or awards, to show off to people he meets on the trail ("oh, yeah, I won Rampage once, see")?

There was a raid years ago called "Raid des Trappeurs" in this forest of Charlevoix.

AAntoine (Oct 22, 2021 at 8:27)
First year of operation. They will normally double the trails for next year with different levels.

jlb1 (Oct 22, 2021 at 8:37)
Did you find it boring for what it is or maybe blue and green flow trails aren't really your type? Maybe don't expect find great pizza in a chinese restaurant.

Elbeciko (Oct 21, 2021 at 13:09)
yep, but those are the greens and the blues. All their tech is on 1 trail, and that one is pretty fun. It's their first year operating and the terrain they have to work with is pretty good; decent vertical (about 750m vert) and a lot of variety. Hopefully they'll have more options in few years.

liamdubs (Oct 21, 2021 at 15:11)
@Ironchefjon: I think it's more a problem with the tourist organizations sponsoring these trips to quebec wanting to showcase easy trails. There's a lot of big gnarly stuff that is super steep all over the province but yet somehow it never makes it any of their content.

clalonde (Oct 21, 2021 at 15:43)
@Ironchefjon: and they've just starting building trails for biking... give it a few year and it will be epic... that whole region is the best in eastern Canada!!

Socket (Oct 21, 2021 at 16:28)
@Sylvain38 yeah the first couple of trails they built were machine built flow trails that I think were just to get the bike park open and rideable, they're not super exciting or difficult overall but they're good for beginner/intermediate riders and there are some awesome corners in there. They do have quite a lot of vert though (about 700m I think) and amazing terrain to build on. I rode there in August, if they keep building more stuff it could very easily become one of the best bike parks there is. Hard to overstate how well suited the terrain there actually is to bike trails, there is crazy potential there.

Socket (Oct 21, 2021 at 16:35)
@Ironchefjon: actually has about the same amount of vert Squamish has (~700m), plus a gondola. Give the trailbuilders some time and see how it eventuates - Massif has so much potential, the gradient/dirt/forest/undergrowth are all very conducive to good bike trails. There's legit sick riding elsewhere Quebec too, Sentiers du Moulin, MSA and even some really good stuff further north towards Saguenay like Mont Lac Vert.