Run is a self-shot film that wasn't supposed to see the light of day. After filming everything in spring I got carried away by different projects but still had the idea of doing something with all the footage I had shot. When I started rough cuts of the edit I soon got the feeling that this wasn't "good enough" to be able to make anything out of it so I just left the footage on hard drives and thought I would never use it.

I decided to give this another chance a few months later after having gone through some personal challenges that gave me a new way of looking at the world. The result is "Run", which pursues the idea of escaping from everything and embracing your different vision of life but also having fun in the process. 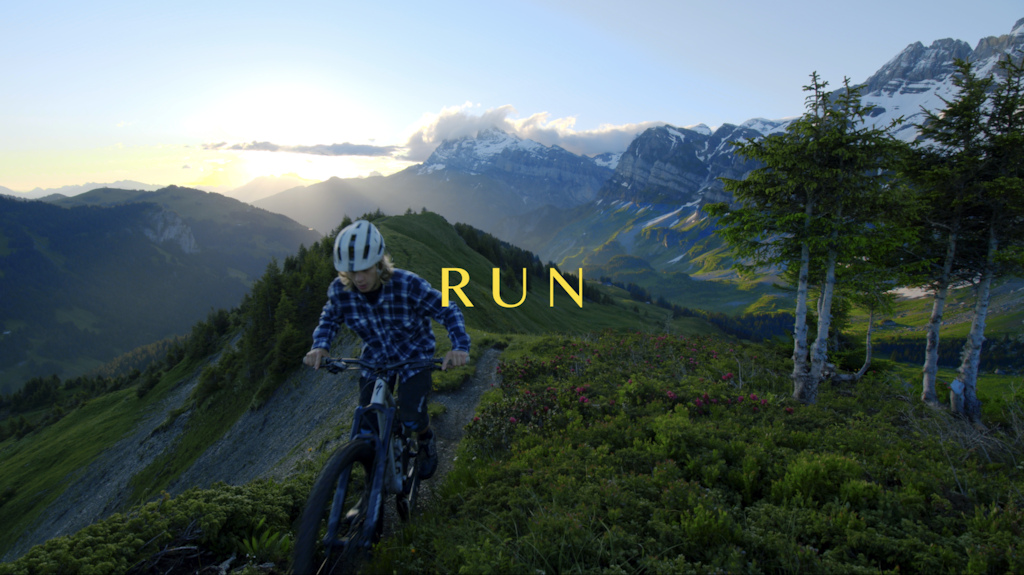 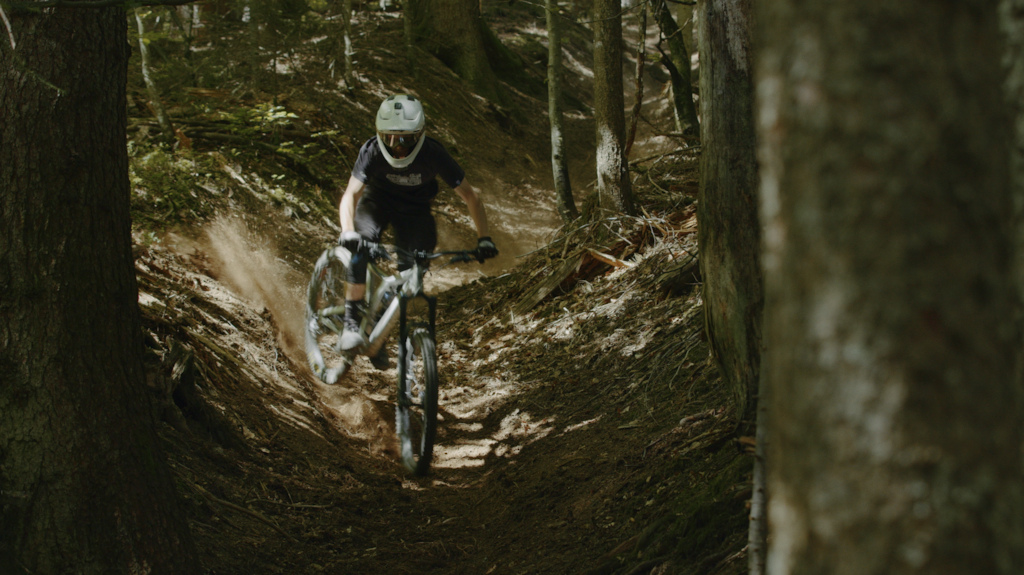 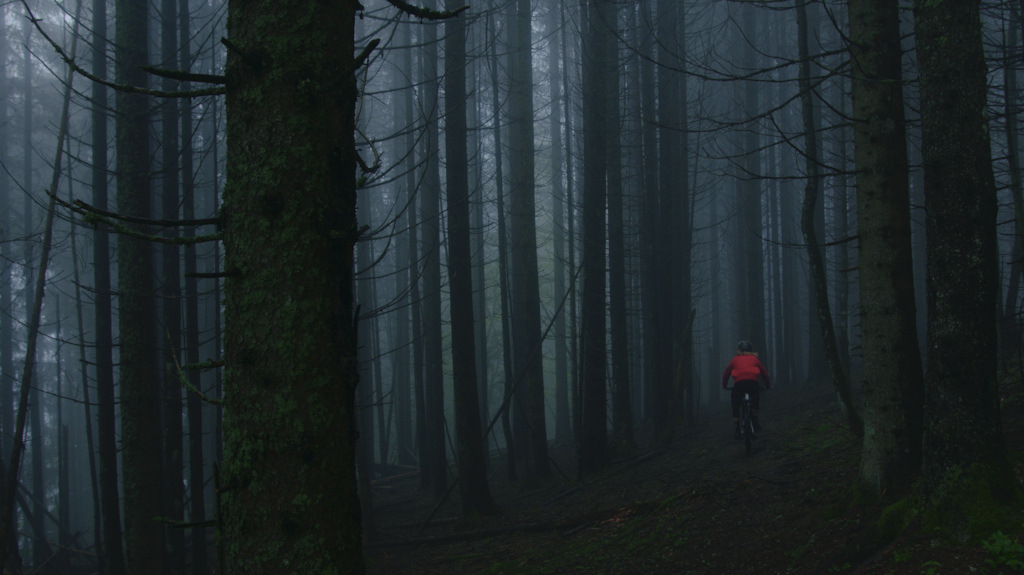 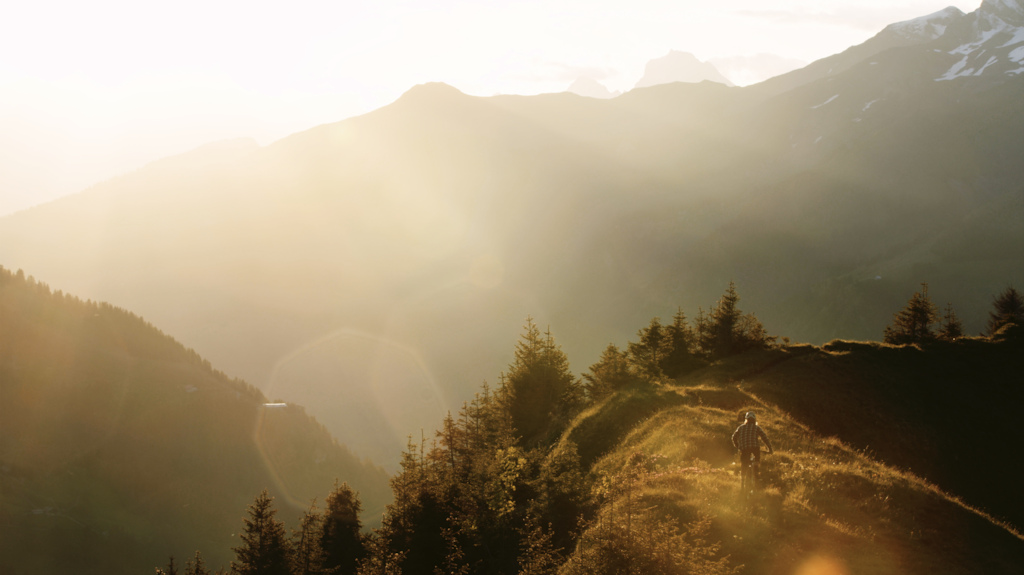 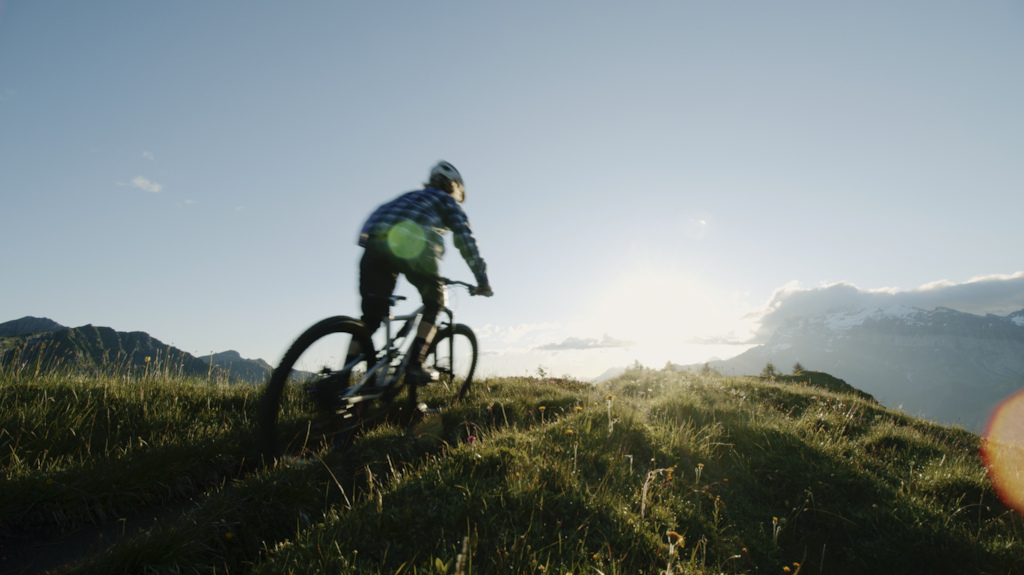 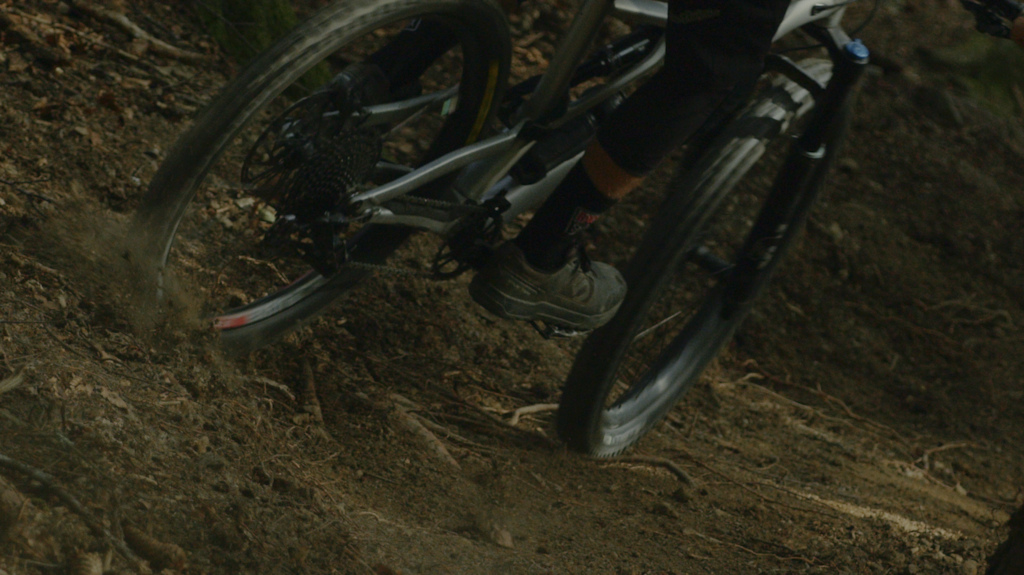 Probably going with a Nickleback track to hopefully distract viewers from my atrocious riding.

baptistamtb200 (Nov 23, 2020 at 9:34)
@nickkk: And this is where I blew it up
I think the present owner fixed it up
I never knew we'd ever went without
The second gap is hard for crashing out

Ferds (Nov 22, 2020 at 4:52)
Mad respect on shooting that vid, man. I was already feeling tired thinking about the amount of work involved for each shot. Great vid, great riding.

jgainey (Nov 22, 2020 at 13:22)
So many beautiful shots in there. Great job putting it all together. Stoked you got around to it so we could all enjoy it!

RowdyAirTime (Nov 21, 2020 at 11:42)
@LouisCitadelle: Great job Louis. It's not easy to self film and edit. I think the song also fit what you were trying to do with the video. Again nice work and great riding...