Jan 1, 2011 at 11:42
by Maccy McDaveth
Tweet
Heres a brief summary of my years work in the bike world. This year i havnt shot biking too much, and have been working on widening my portfolio, but heres a brief show of my year, and the pictures that have come out of it.So this year has been pretty wild. New cameras, New people, New places to shoot. The year has seen big changes. Throughout 2010 i have spent alot of time spreading out into as many branches of photography as possible, but regardless of what happened, i always continued to shoot biking. Having started photography, like many others, because of the sport, i have always carried on shooting bikes and i doubt ill ever stop doing so.

So early this year, I was shooting in a basic Canon 400D with an 18-55 Lens. No lighting, not much at all to be honest, heres a photo from a surprisingly dry January: 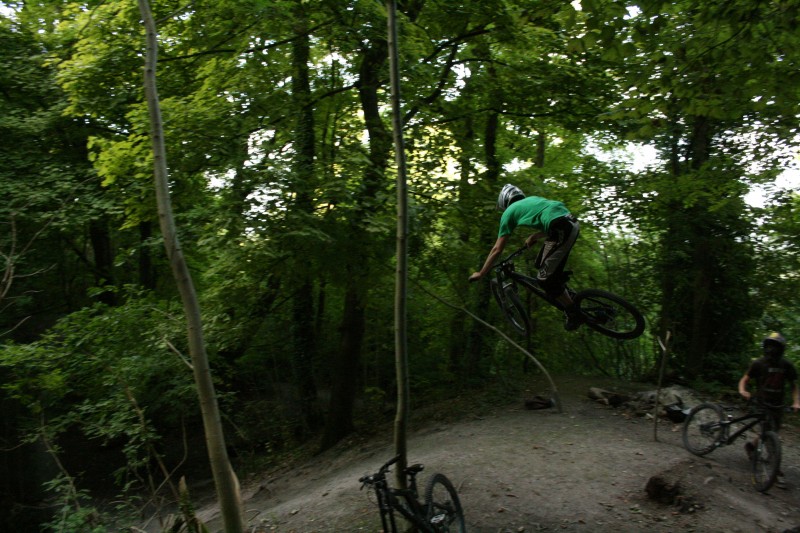 Moving on from there, things moved into spring and i picked up a new lens. At this point i was shooting with either a 50mm F/1.8, or now, a 70-200 F/4 L. This lens let me try a few new angles and ideas i had thought up for my local spot, and let me put a new perspective on where i could shoot from 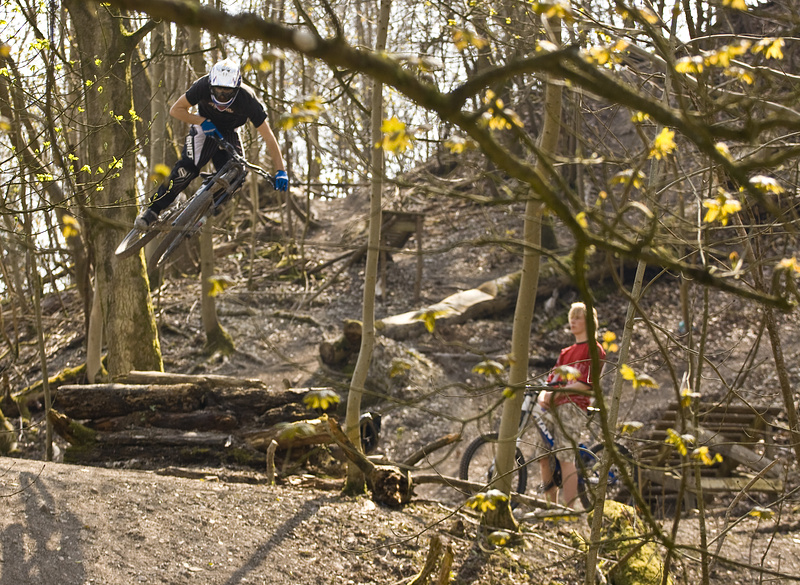 Carrying on through spring and onto May, I picked up a Vivitar 285hv Flash. This let me again try out new things, and begin to add some creative lighting to my work. Heres some early flash work from that time: 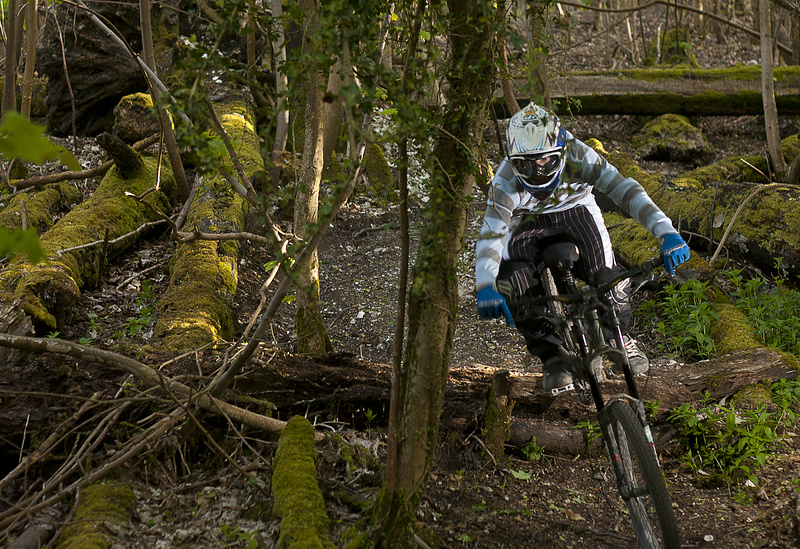 Onwards into Summer, i was now shooting bikes very irregularly. I spent most of this summer riding rather than shooting, Which though fun, i do wish i had kept up photography at a higher pace. Im sure my grades would also agree!

This summer a friend of mine turned his back garden into a Pumptrack and Dirtjump area recently featured in Dirt magazine. Heres some shots from a summers afternoon at Jeron's Garden: 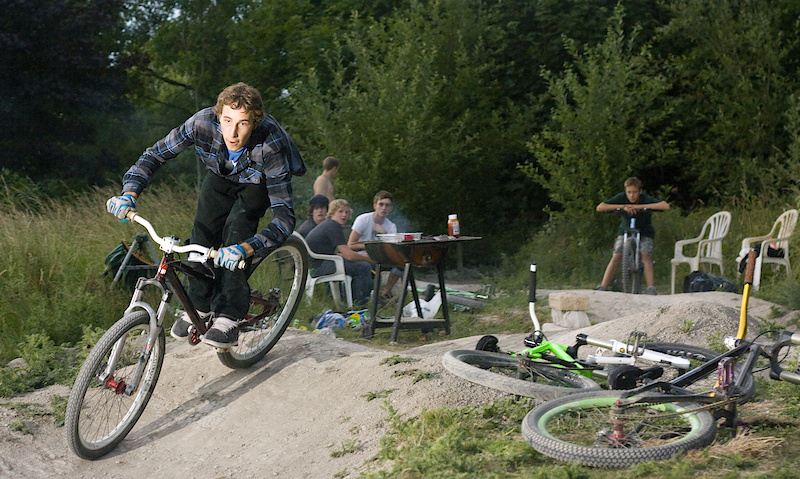 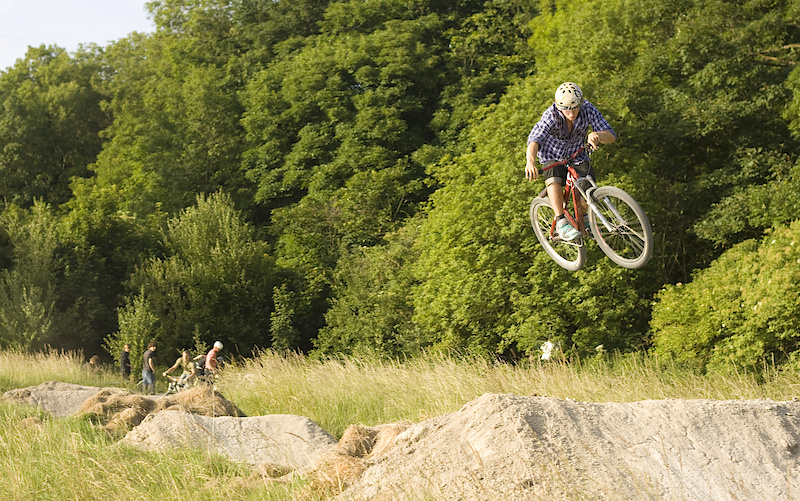 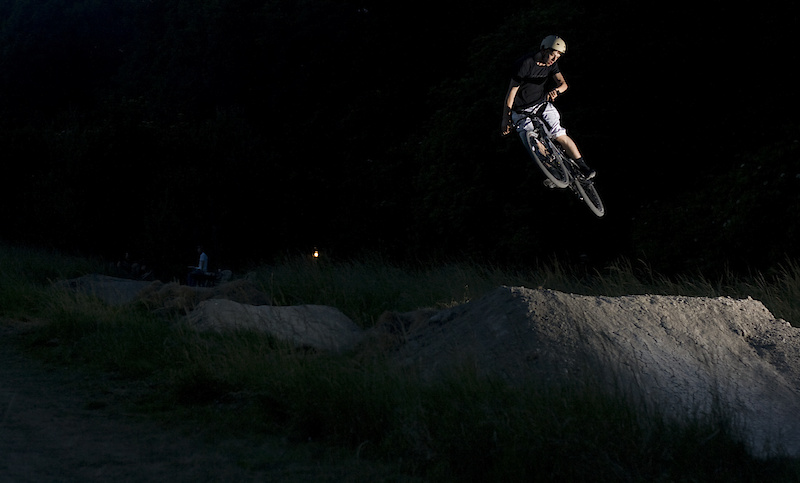 This summer i also got myself a new camera, upgrading from the old Canon 400D, to a Canon 40D. this was a huge improvement, the cameras ergonomics were a world apart from the 400D and the image quality just as great an improvement. It was also awesome to now be shooting with a camera that was large enough to not make my fingers hurt!

Heres a shot from the first day testing out the camera, Unfortunately on this day, my friends brakes broke meaning the chances of riding anything spectacular went out the window: 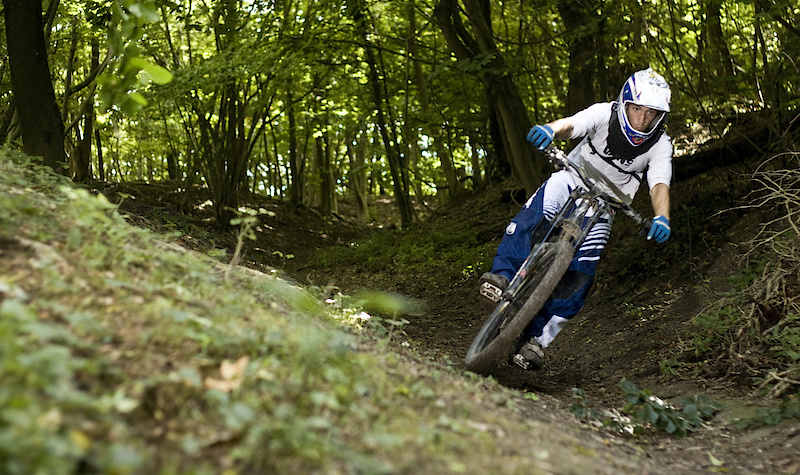 I then shot skateboarding only for about a month, until i decided to make the trip up to Caersws for the 5th round of the British Downhill Series. The weather was spectacular, and it was an awesome weekend shooting some grat riding from all those present. Top work from the BDS boys, and i hope to be at every round shooting in 2011: 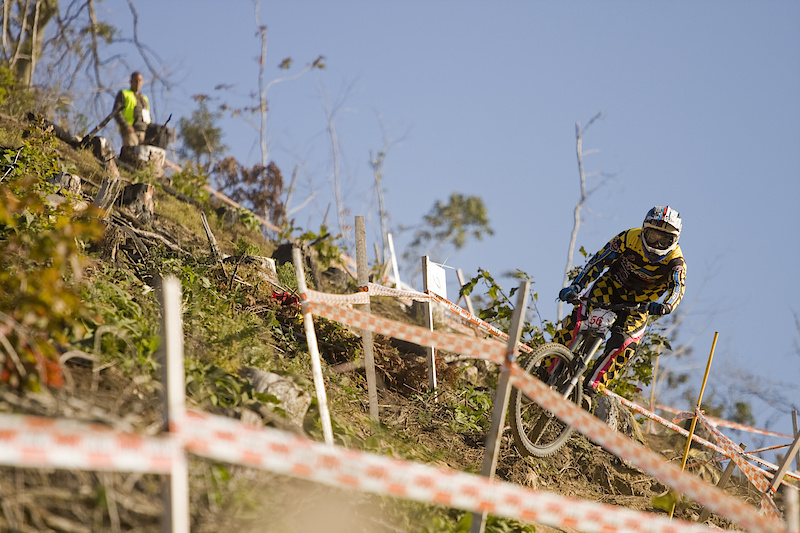 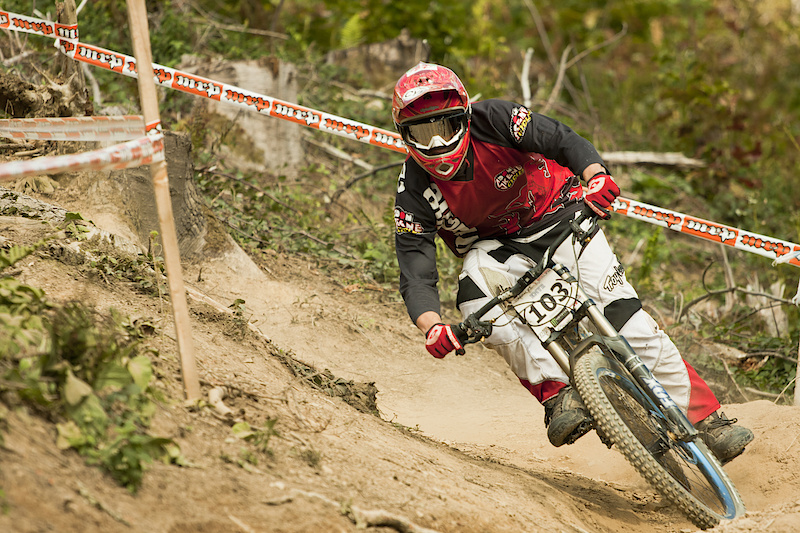 This is one of my favourite photos from the weekend. The rider (Sam Boardman) Boosted this jump like nobody else. It was only when looking at the photo i realised quite how high he had sent it! 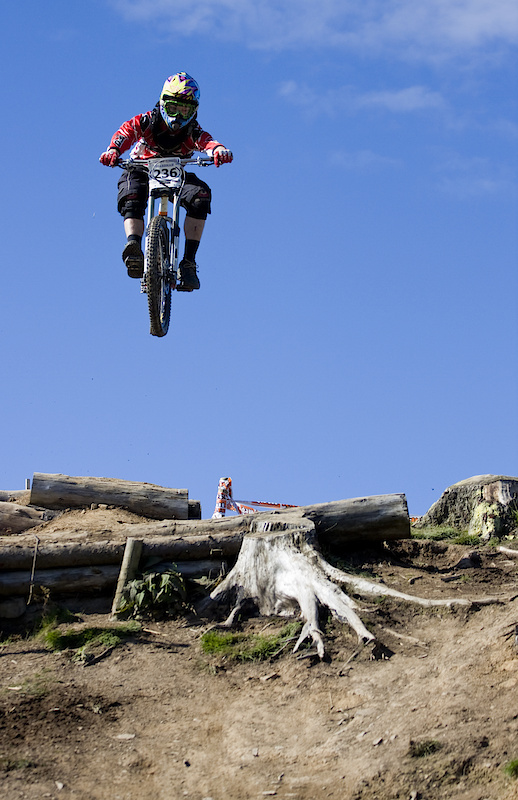 After Caersws i concentrated on shooting street work, and so havnt shot bikes almost at all recently. I did however make the trip out in the snow to catch Santa in the act, Heres a late christmas shot for you guys. Hope you enjoyed reading, and have a happy new year!! 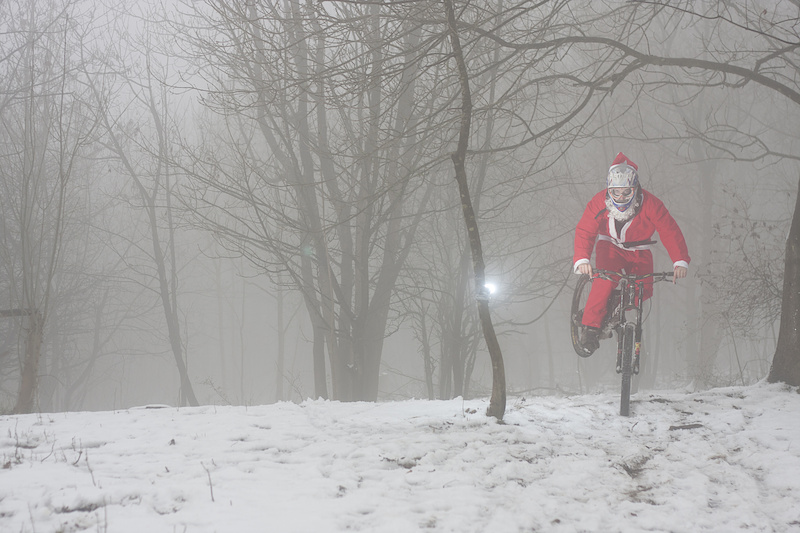 nice to see how yu progressed seeing how i've just started with a similar camera this year! I hope to replicate your progress!
Post a Comment