Phil Atwill is on Fire - Video

When it’s cold and grey in Europe, New Zealand offers prime conditions to sharpen one's riding skills. No wonder that most top downhill racers have added Crankworx Rotorua to their schedules. Among them: Phil Atwill on his brand new Propain Rage Carbon. 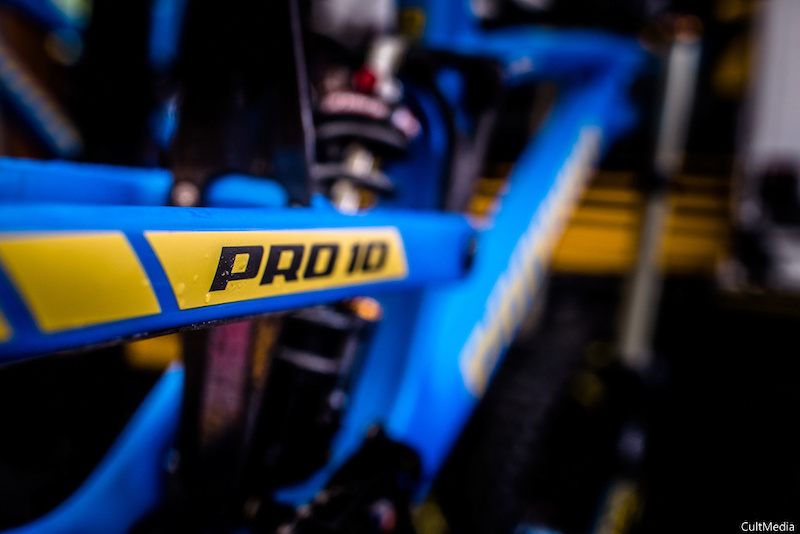 In the upcoming world cup season, Ben Reid’s boys will pilot Propain’s new Rage Carbon bike. Excessive testing during offseason showed some promising results and we lock forward seeing it pay off in the World Cup this year. Good Luck to Phil Atwill, David Trummer and the Kerr Twins. 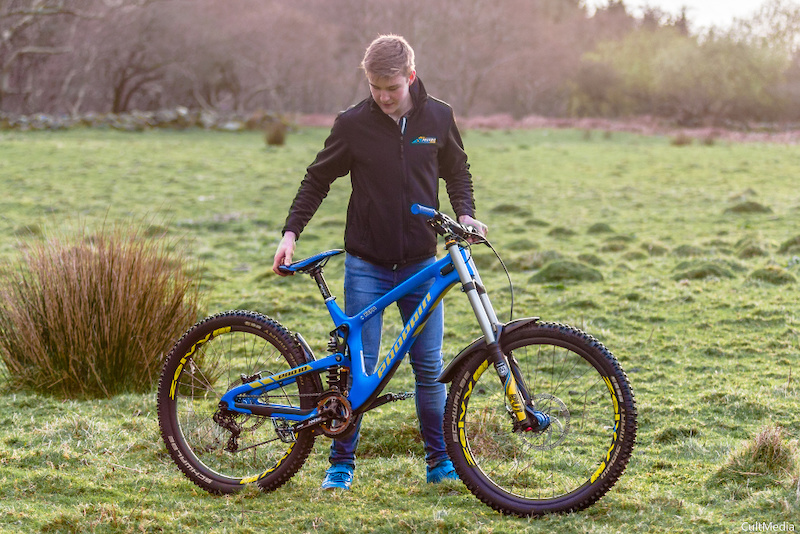 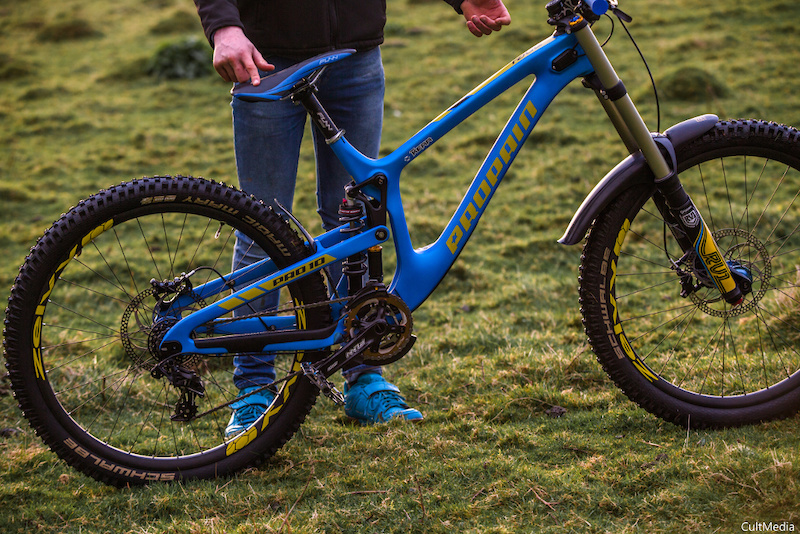 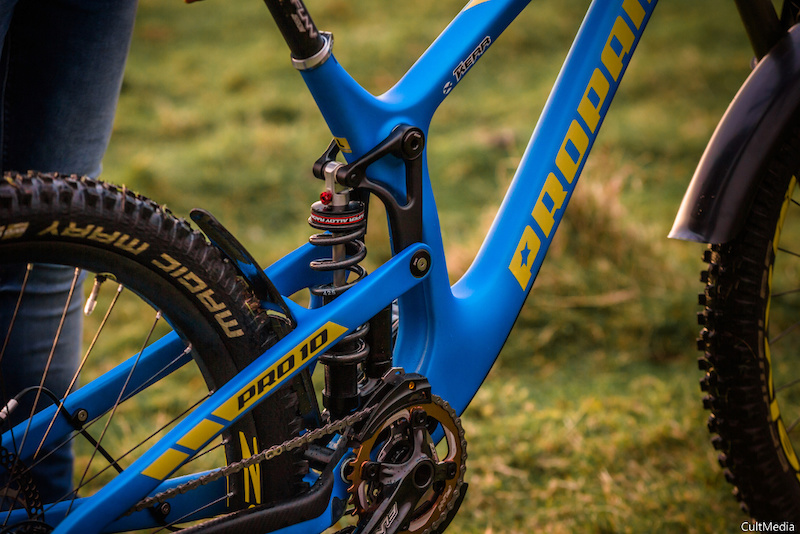 jesse-effing-edwards (Apr 13, 2017 at 11:57)
@CarlMega: And no matter what he does it just looks like a kid goofing around. Meanwhile 8 foot gaps are cause for concern when I ride.

logic007 (Apr 17, 2017 at 16:04)
I put my arms into the air double fisted when he did the manual rear landing to nose manual landing. Victory! Also great edit on the perfect timed nose bonk with RAGE AGAINST THE MACHINE - best album to date!

FatBoyFreeride (Apr 13, 2017 at 15:46)
I'm starting to prefer these styled 'shredits' rather than cinematographic slo-mo edits with 1min intros to them...

XCMark (Apr 22, 2017 at 13:28)
@dmn89: Bedroom has too much in it. Would get in the way in the living room as well as get the nice carpet dirty. My little nephews wont climb all over them when they stop by. It's right next to the tools. I happen to spend a lot of time in the connected garage.

When taking a nap on a one night bike trip, I might cuddle with it. You know, to keep it from getting scared.

Yup, checks out as a killer video!

Beazy (Apr 13, 2017 at 21:59)
Is there a better guy for a marketing department than Phil Atwill? I have never seen or interacted with Propain bikes outside of Pinkbike and yet will watch every one of these videos many, many times because of this freakin' guy.

Grutten (Apr 16, 2017 at 5:03)
I don't know quite what it is but every time I see Phil ride, it just makes me smile. However it's just not quite the same without Tom Caldwell's signature #panandzoomrevolution filming! Love ya Tom.

Woody25 (Apr 14, 2017 at 10:47)
I've often thought about using RATM for the soundtrack to an edit, but always decided you need riding skills way beyond mine to justify it. This just proves I was right!

Longroadtonowhere (Apr 13, 2017 at 12:31)
wish we could just get a new Phil Atwill and Bernard Kerr edit everyday. Dont really need to see anyhing else.

carbonbootprint (Apr 13, 2017 at 17:06)
Basically riding a rigid bike. That was fucking mental. Dudes going places for sure.