Video: Anthony Messere Hits Jumps, Urban Lines & Fresh Trails in 'Speed to the Steeze Down Under' 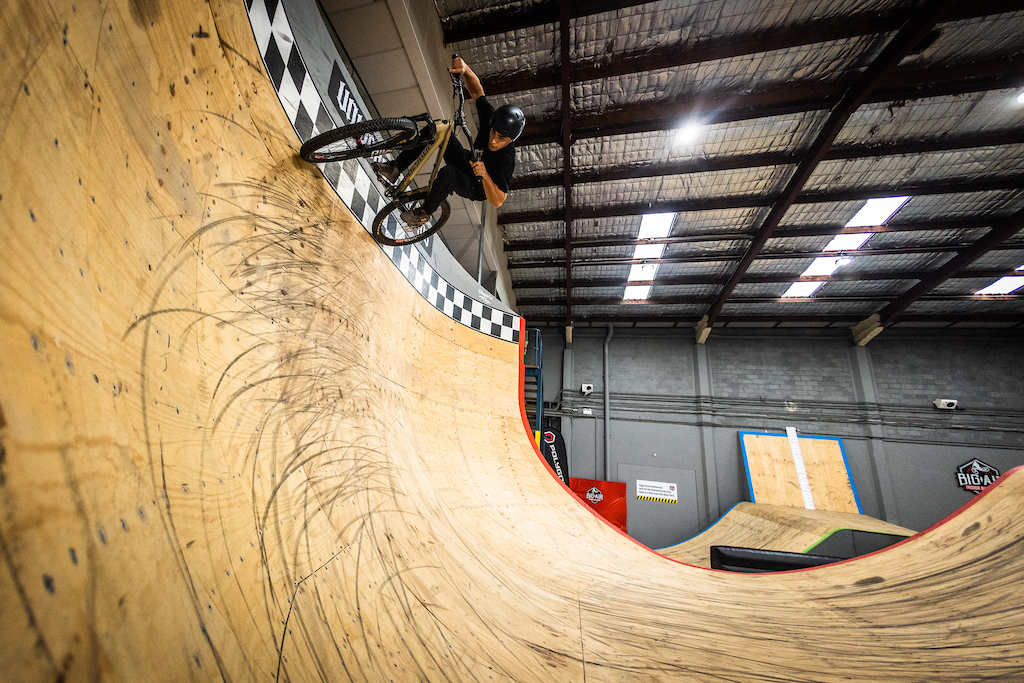 ANTHONY
MESSERE
SPEED TO THE STEEZE
DOWN UNDER
Words: Polygon Bikes | Video: Matt Staggs | Photos: Richard McGibbon and Adrian Tuck
Building on his comeback from Crankworx Whistler, Anthony Messere took to the start line at the third stop of the Crankworx World Tour 2022 in Tropical North Queensland, Australia. 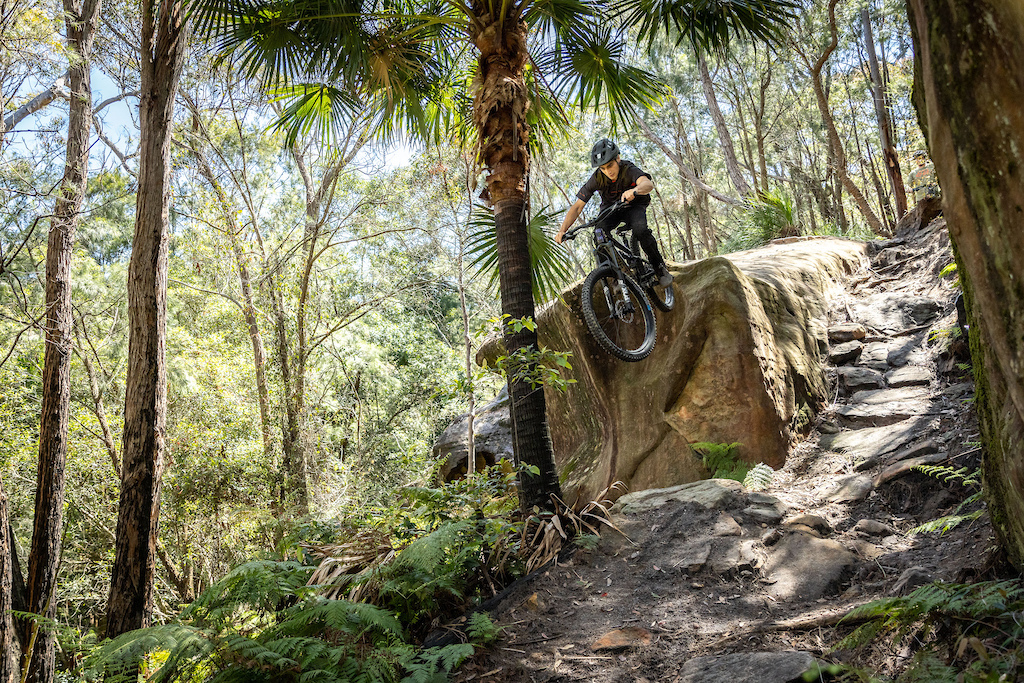 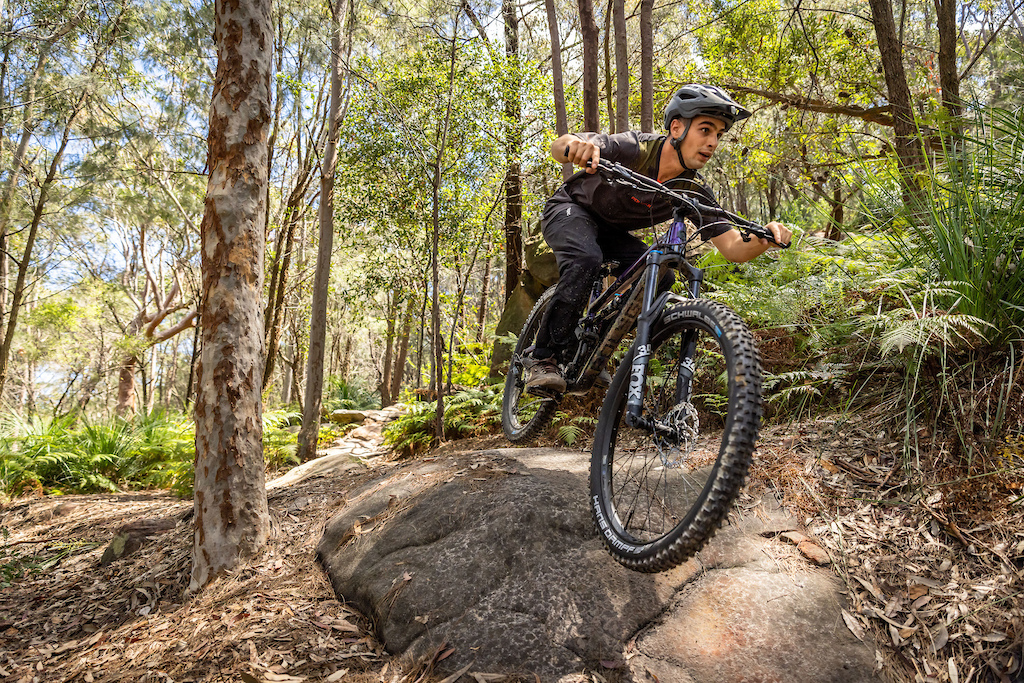 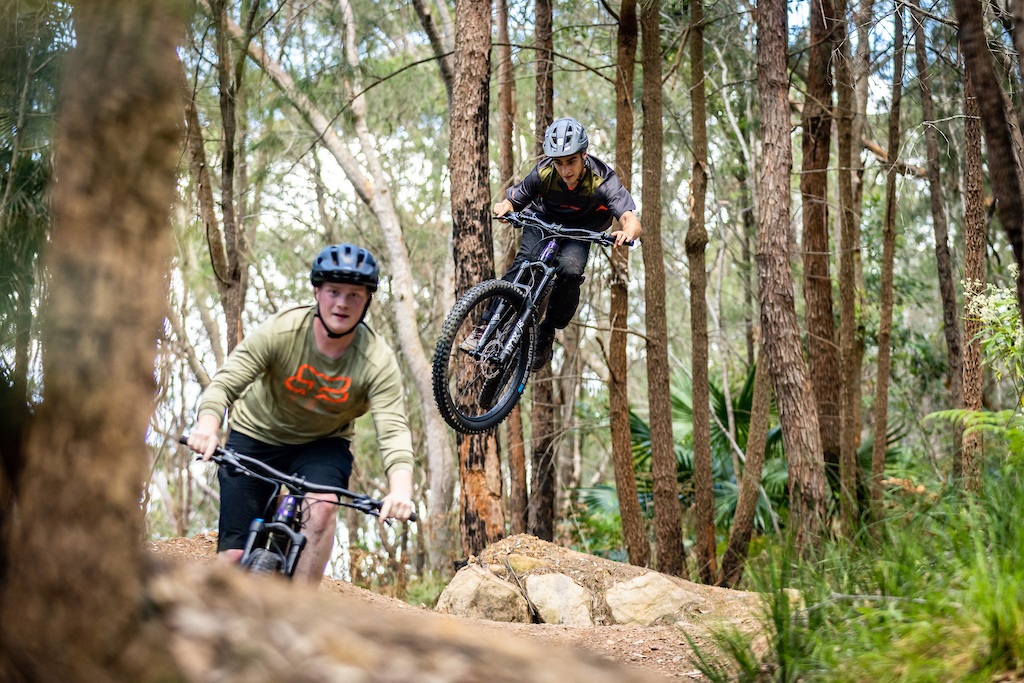 A whistle-stop visit to Sydney beforehand, Anthony got to take in the local sights and hang out with fellow-frothers from Polygon Bikes and Bikes Online, where they hit the local trails for some jumps and flips, and loads of fun! 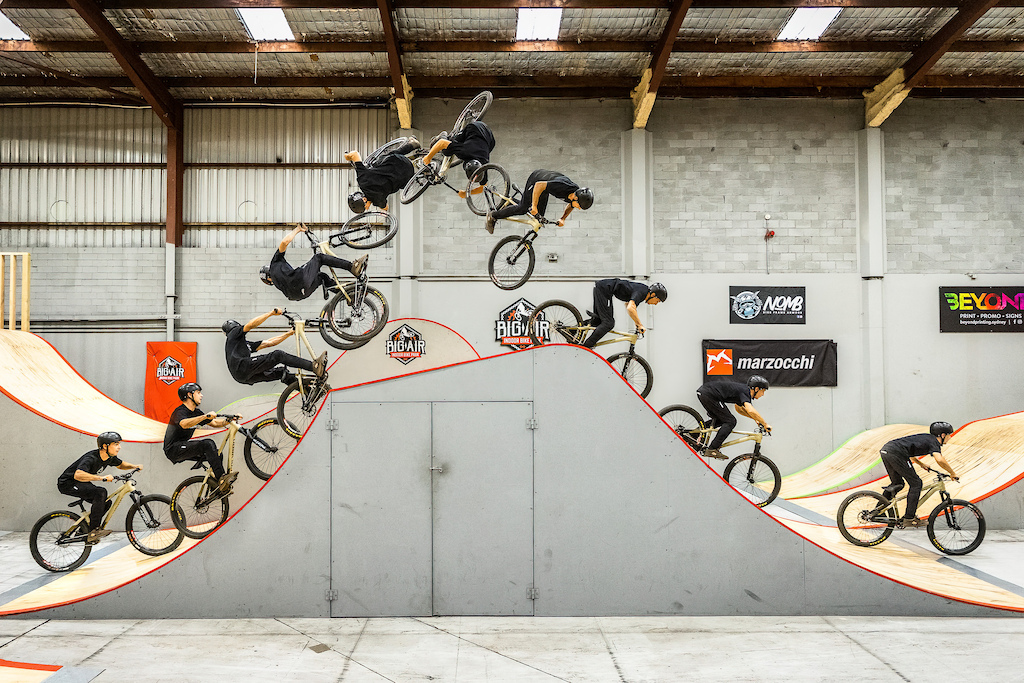 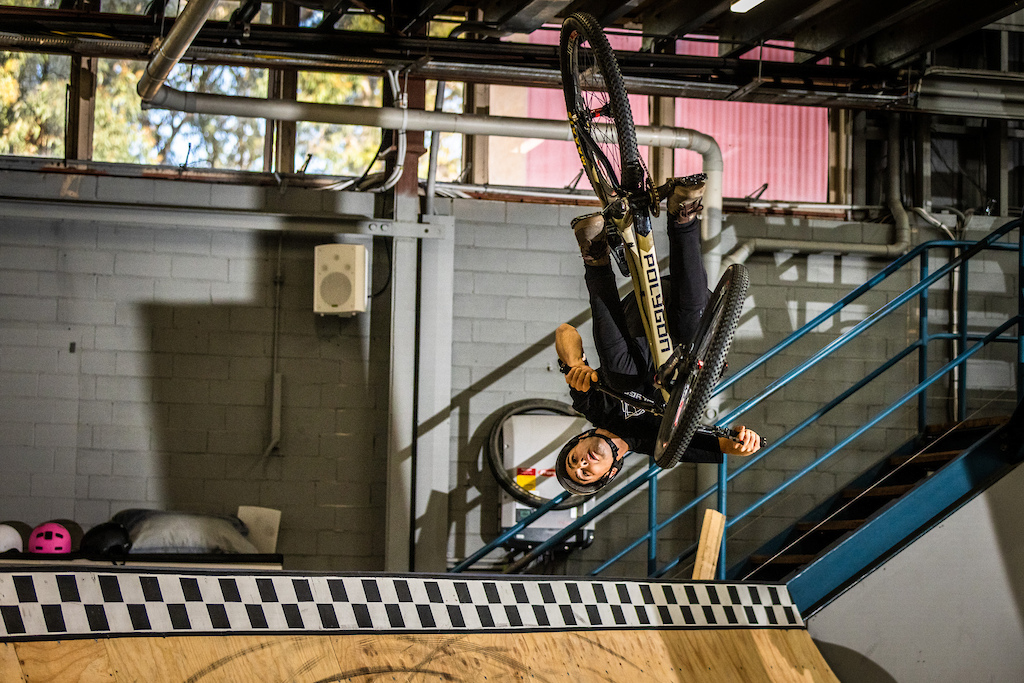 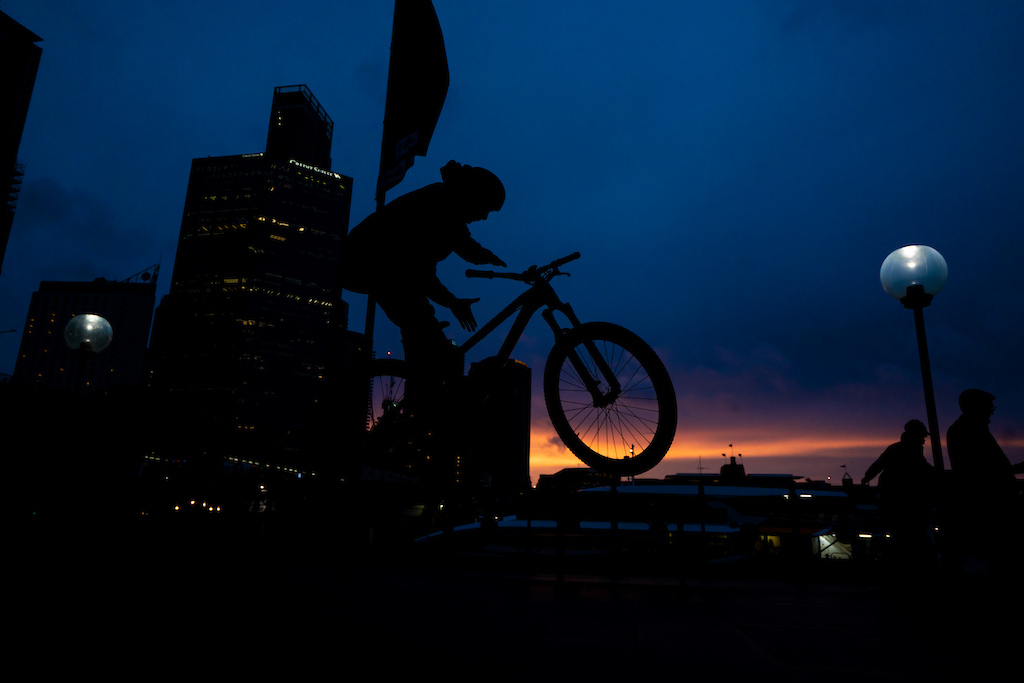 Next stop, Crankworx Cairns. The world’s best riders were welcomed to a work of dirt art that involved five brand new tracks carved into the red dirt. The event promised much and delivered on all levels. Cairns was a beaut! 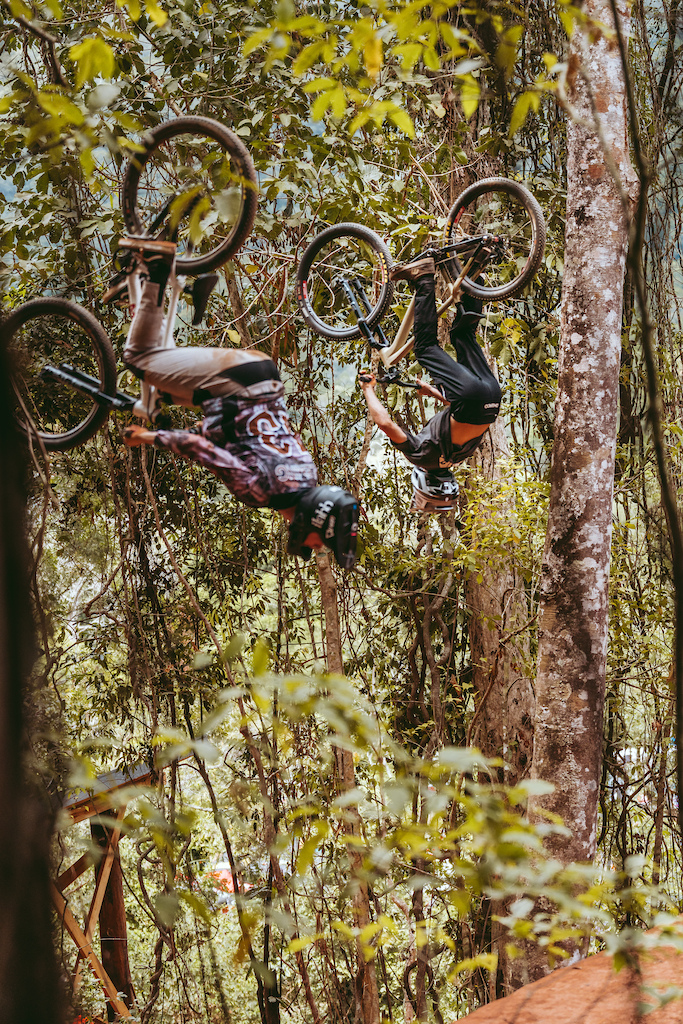 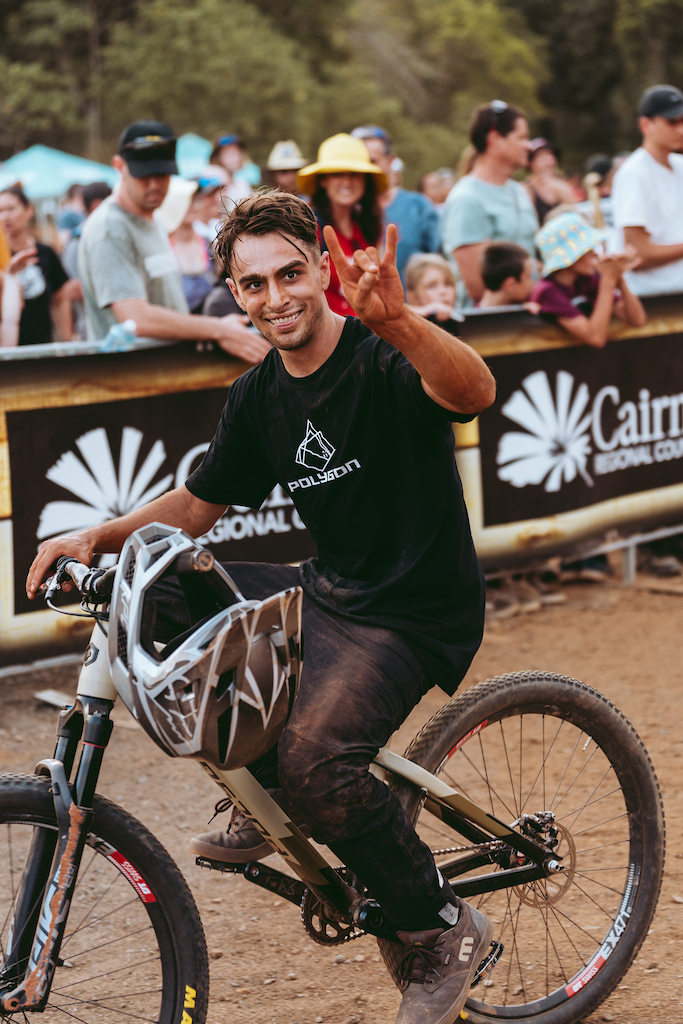 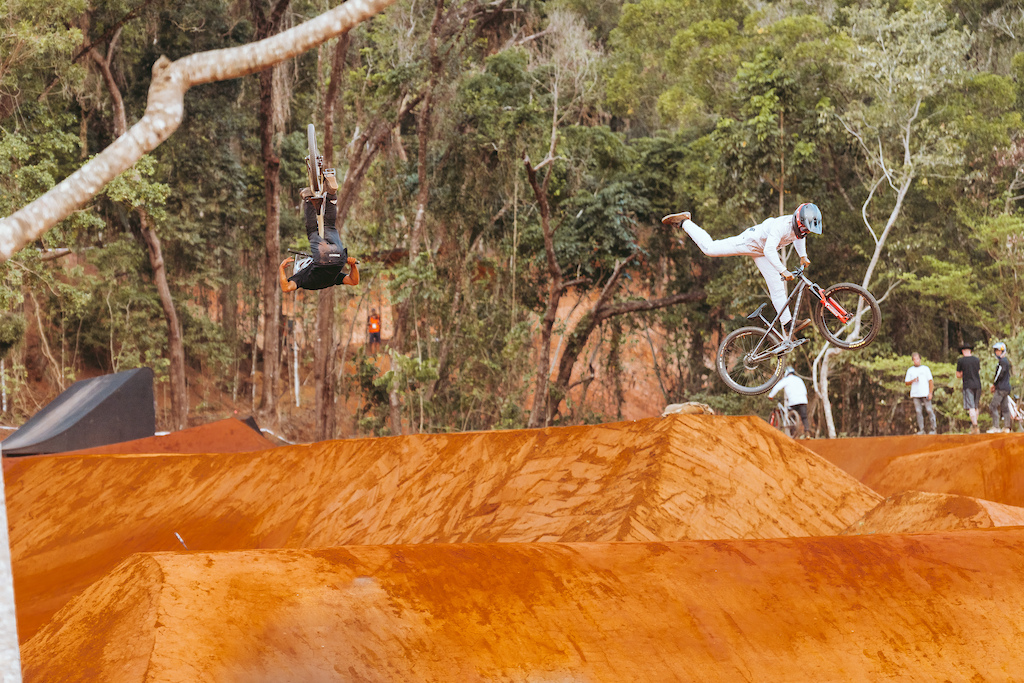 The Speed and Style event was hotly contested, as the riders threw it all down to make it to finals with plenty of big moves. The weather could not have been any better for the finals, with nothing but perfect riding conditions and a crowd filled with stoke. 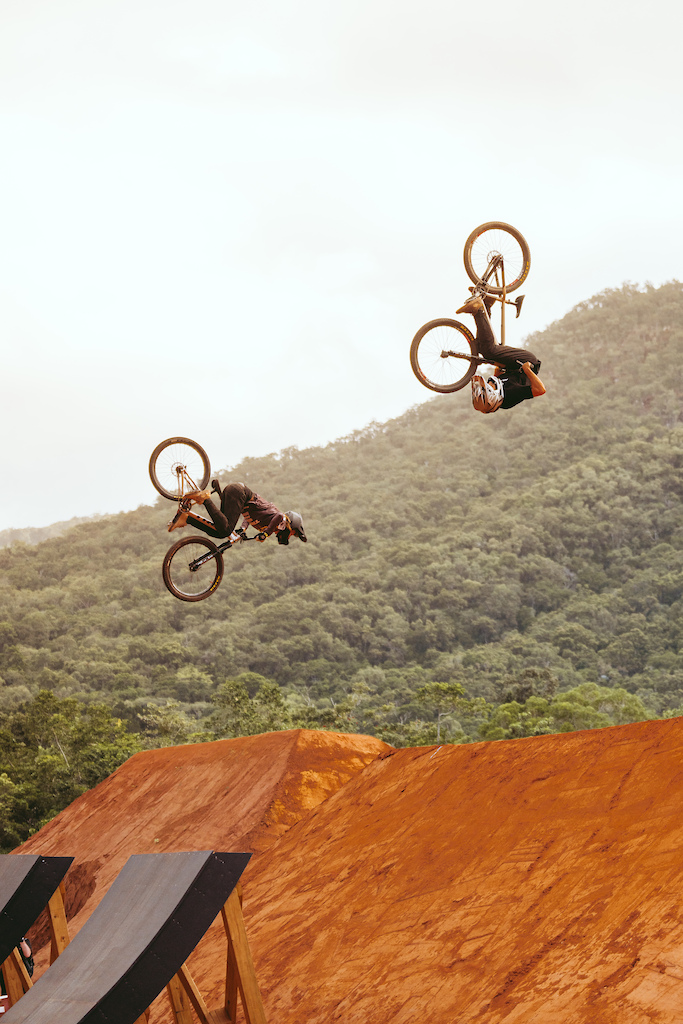 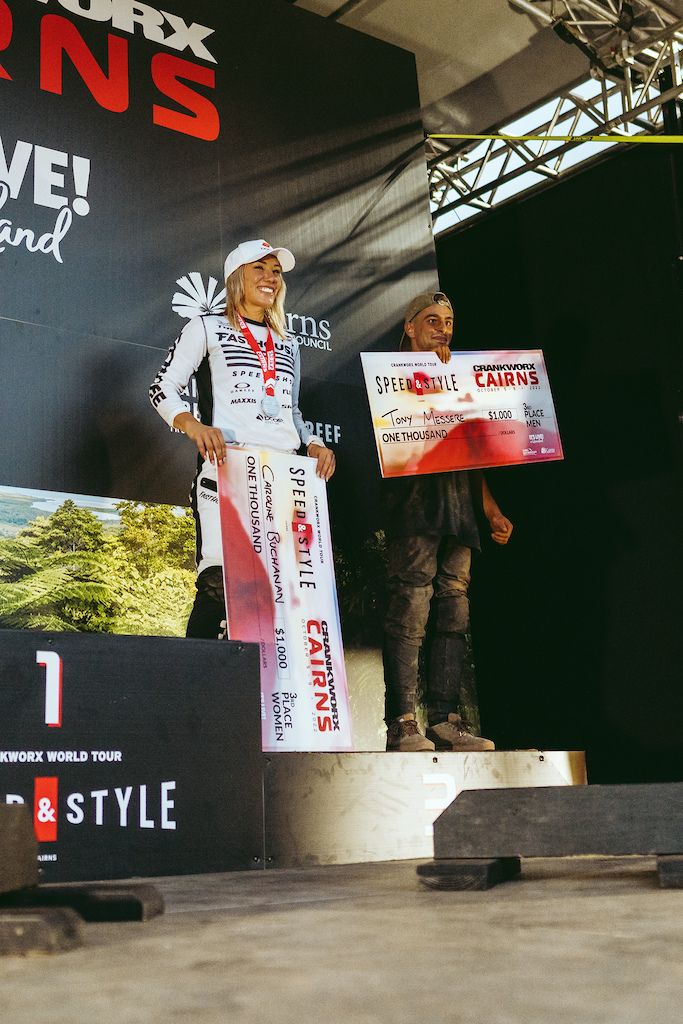 After qualifying in eighth place coming into finals, it was Tomas Lemoine, who could not be beaten on the day. Anthony Messere went on to score the last spot on the podium, taking third spot. What a comeback!! 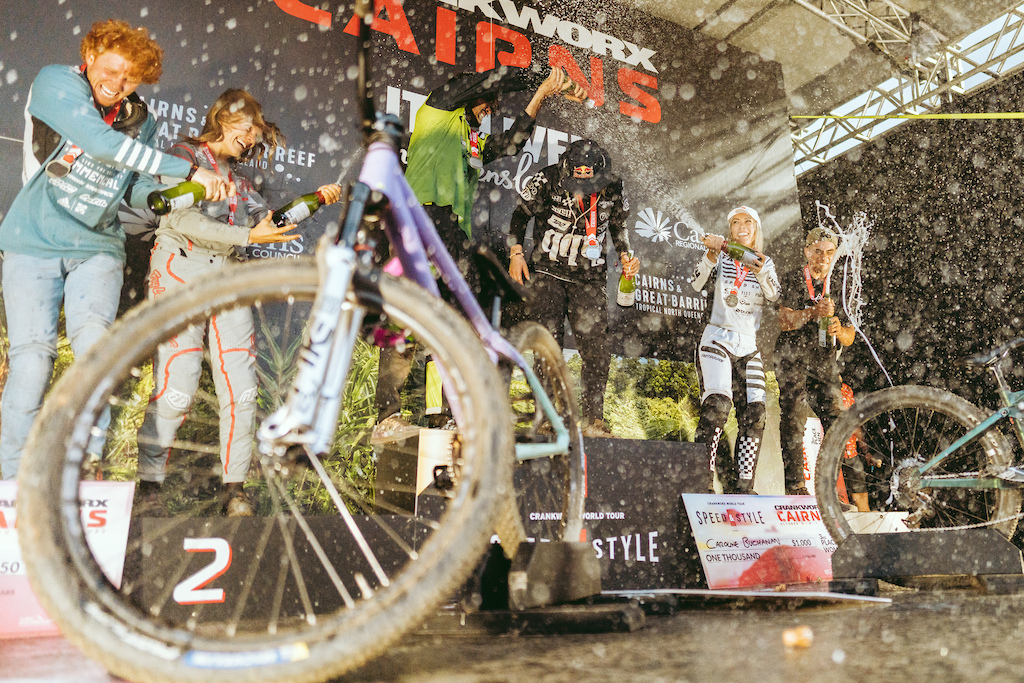 After an epic comeback in Cairns - Messere will be on the start line for the final stop of the World Tour at Crankworx Rotorua. Stay tuned for Part 3 of Anthony’s comeback at ‘the soul of Crankworx’.

Cool video, anthony is such a cool guy!!!!

Durtwrx (Nov 12, 2022 at 5:45)
I don’t see any high profile polygon athletes
On Trid zz The one person I know who owns one
Usually rides one of his other 3 bikes

adrennan (Nov 14, 2022 at 7:23)
I think a lot of slopestyle bikes don't hold up great to abuse, unfortunately. They are built cheaply because no one pays 2500 for a frame and they are subjected to some horrendous loading. ultimately a DJ frame is perfect for most people who want to ride that type of bike.