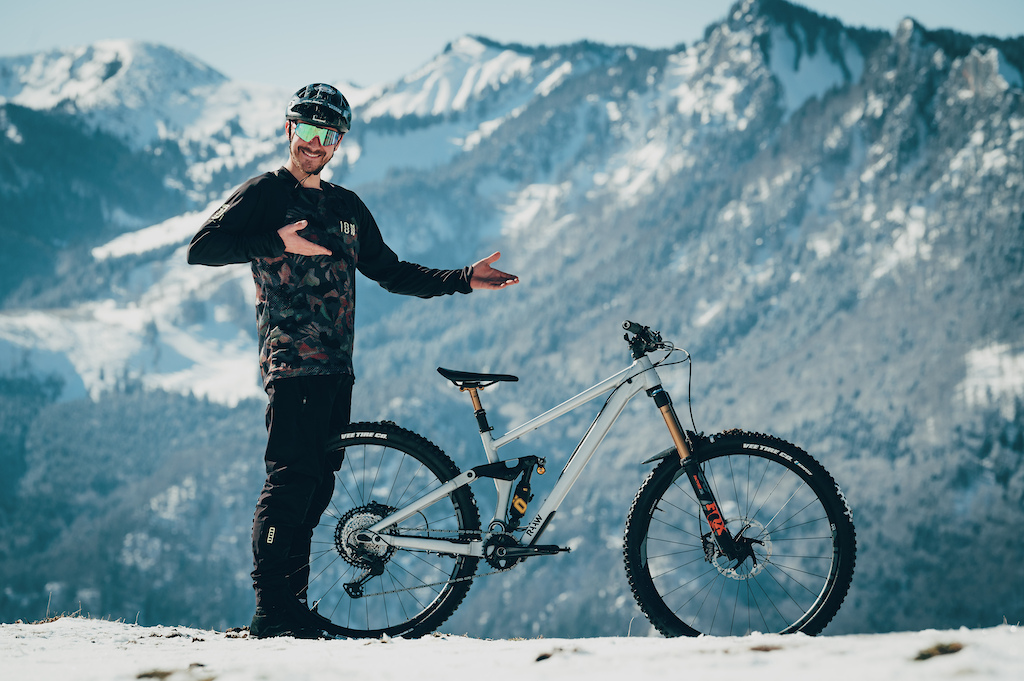 We’re over the moon to announce that Stevie Schneider and RAAW will be joining forces, with him jumping on the Jibb and Madonna for his coming adventures.

We’ve been fans of Stevie for a long time. His natural bike skills combined with an honest and out of the box approach to creative projects results in refreshing but above all, entertaining videos and projects that stand out from the crowd.

Stevie is a hugely creative individual who follows his gut feeling and endeavors to take us all along with him on his journeys, on and off the bike. 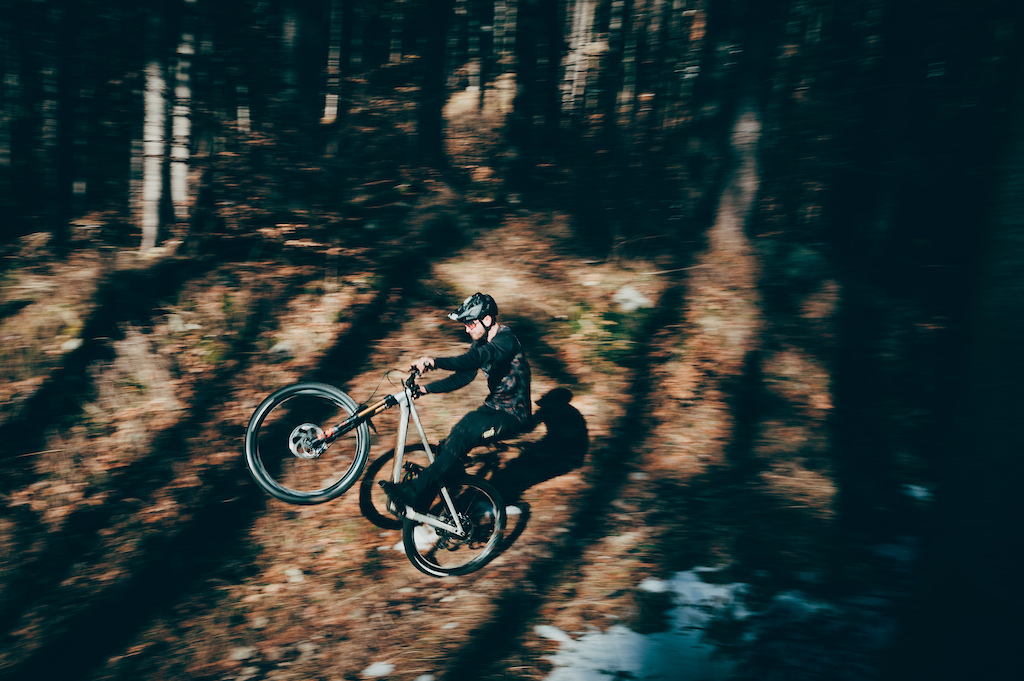 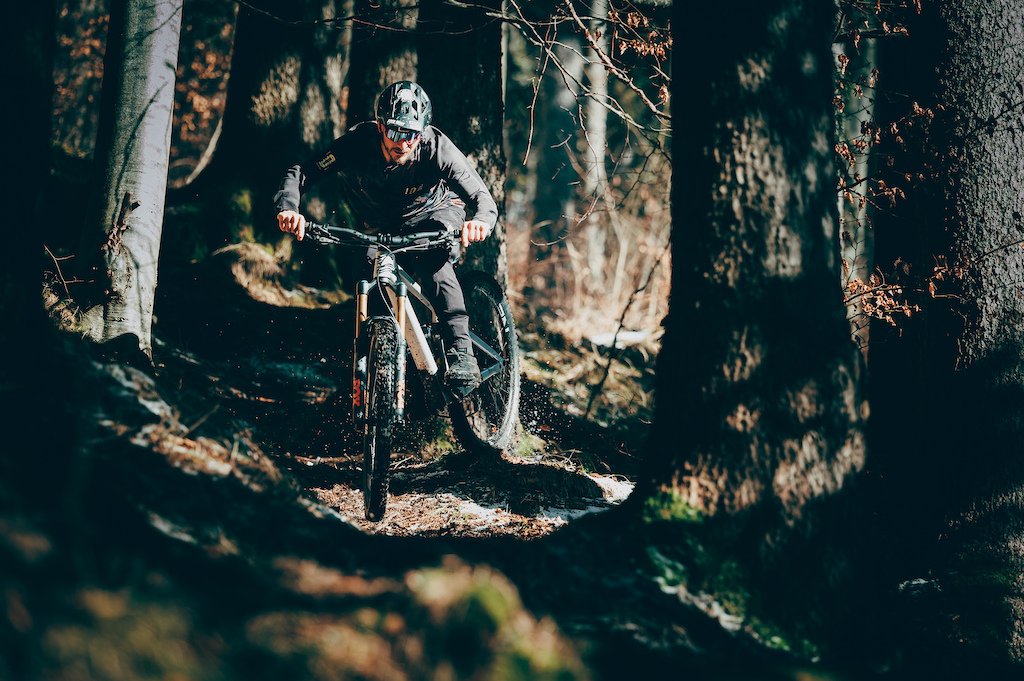 After our first ride together with Stevie, it became immediately apparent to everyone that Stevie and RAAW would fit together like two peas in a pod.


Stevie's main focus is freeride and all that it encompasses. Huge jumps, steezed out three-sixties and backflips and events like the Freeride Fiesta will be part and parcel of Stevie’s riding.

And even with a little freeride skepticism at the start, he was enjoying the bigger wheels on the Jibb and Madonna after our first ride together. And who knows, maybe in the future he'll convince us to shrink our wheels for bigger jumps? 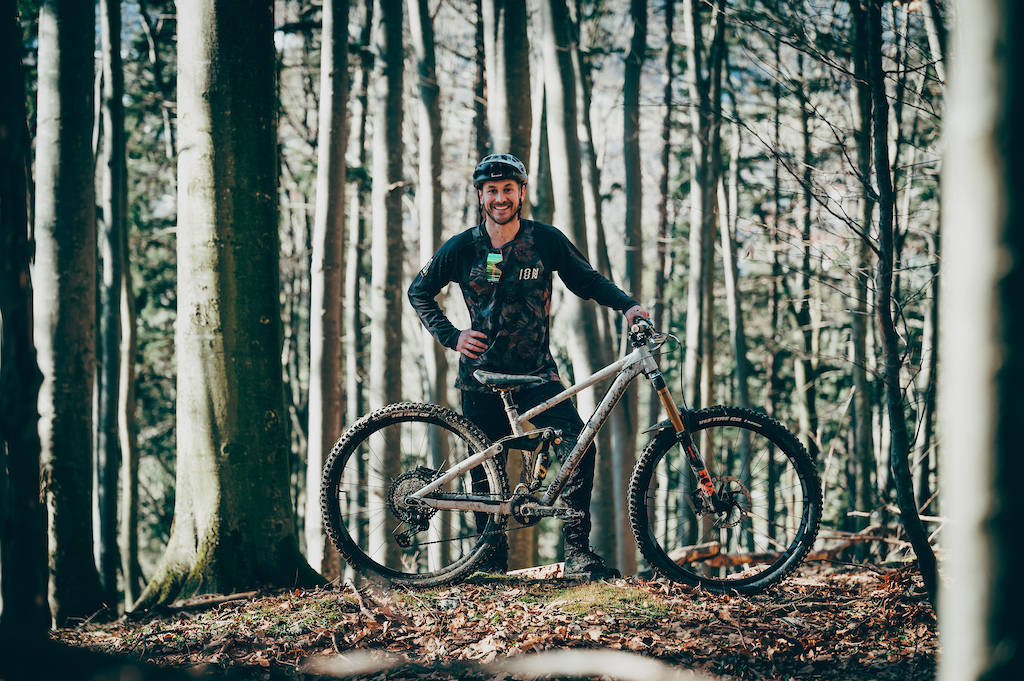 DoctorWatson (Feb 19, 2022 at 16:16)
Dude, did you have one of too many Weissbier's and used the google translator? I would recommend Schoefferhofer grapefruit next time, less alcohol on the body......helps with the google machine too

screwbox (Feb 20, 2022 at 11:28)
There is a mullet-link available from a small brand in germany called fraetzen. No homepage, just a Instagram profile. I'll get mine tomorrow. Really excited.