RideWrap Presents: The Lowdown: Riding In The Comox Valley With Mark Matthews

Sep 7, 2022 at 13:41
by RideWrap HQ
Share
Tweet
The Lowdown is a series that showcases the people, places, and trails that define a region.


Vancouver Island has long been recognized as one of Canada's top mountain biking destinations. From the fast, gnarly descends on Mt. Prevost, to the diverse and expansive trails of Cumberland BC, there is more than enough riding to fill the boots of any mountain bike enthusiast. 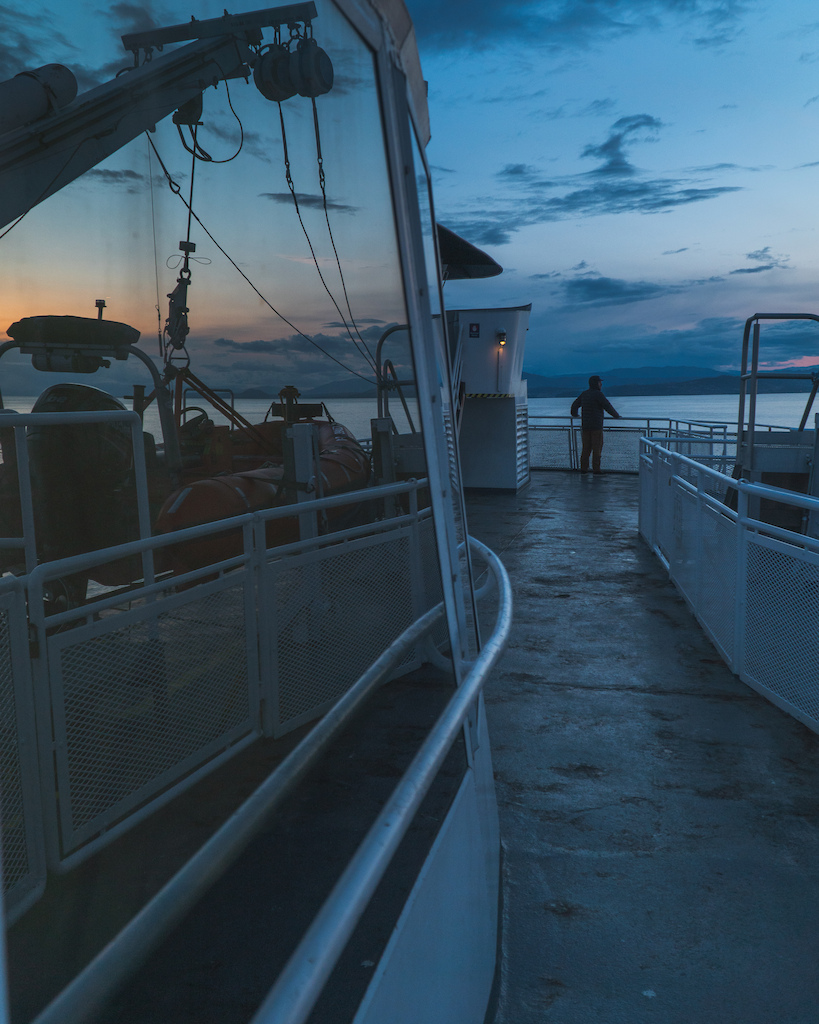 We took a day trip to the Island to catch up with one of the Island's most proficient trail builders. He also happens to be an absolute shredder. Mark Matthews is well known for his riding, and lately, he’s been making a real name for himself as a trail builder. Mark spends as much time, if not more, with a shovel in hand as he does with his feet on the pedals. 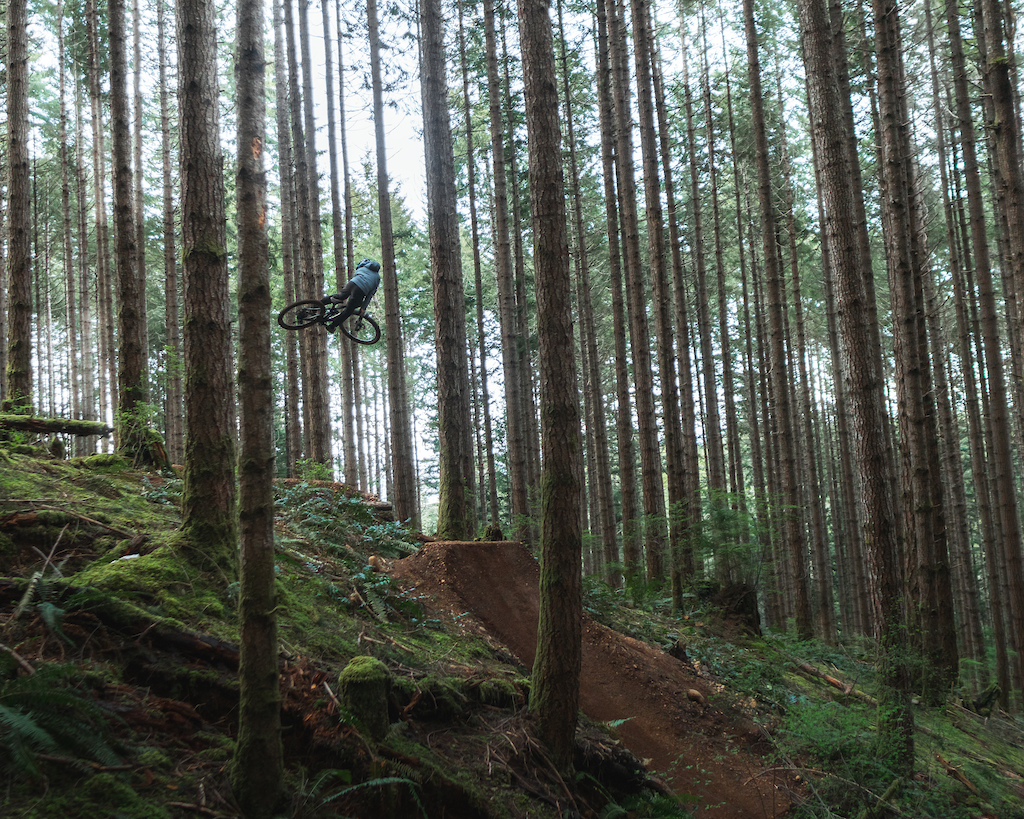 Mark took us on a whirlwind tour of some of the top riding spots in the Comox Valley. We rounded out the tour with a stop at Riders Pizza in Cumberland which did not disappoint. 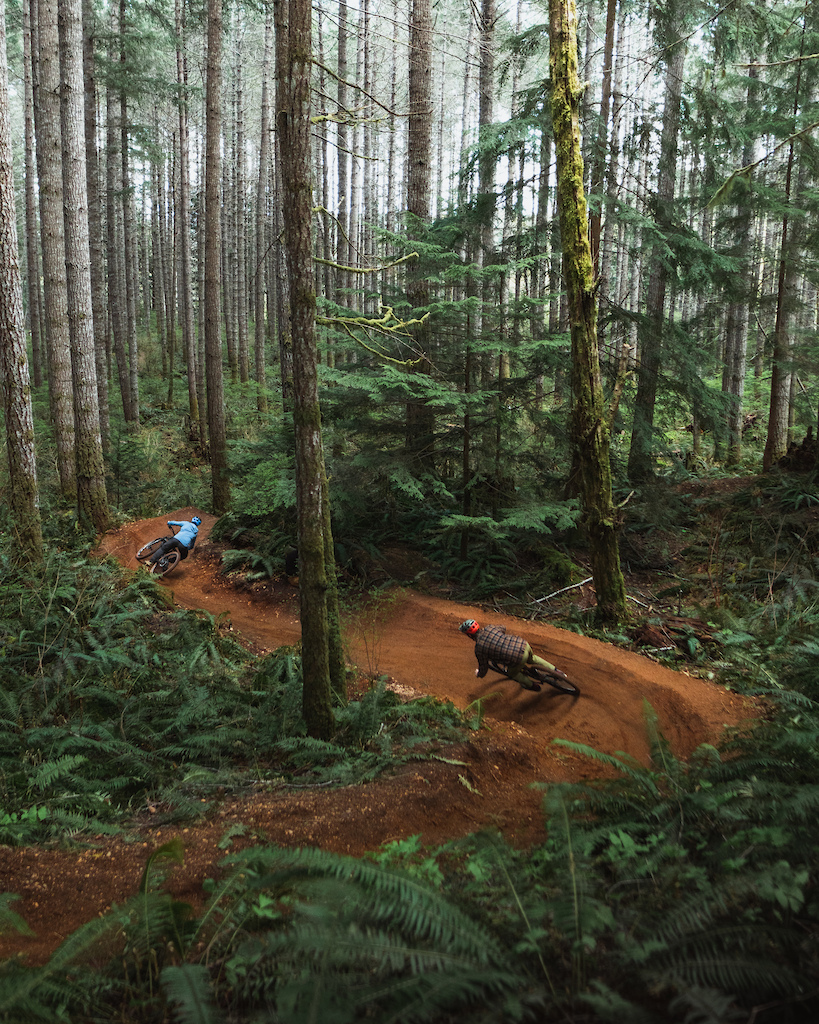