After many of us spent the long weekend at the famed Sea Otter Classic we figured Santa Cruz would be a great place to gather with the SR Suntour team after the event. With most of us in the northern hemisphere still thawing out from winter, the California weather seemed like it’d be a breath of fresh air. The week’s forecast called for highs in the mid to upper 60s and bluebird days on the regular. Of course we woke up to rain on day one but seeing as this is California, those morning drops were just what the dirt needed to transform from dust to hero. It was on.

Team basecamp was a random Airbnb where the driveway became the quintessential vision of van life. 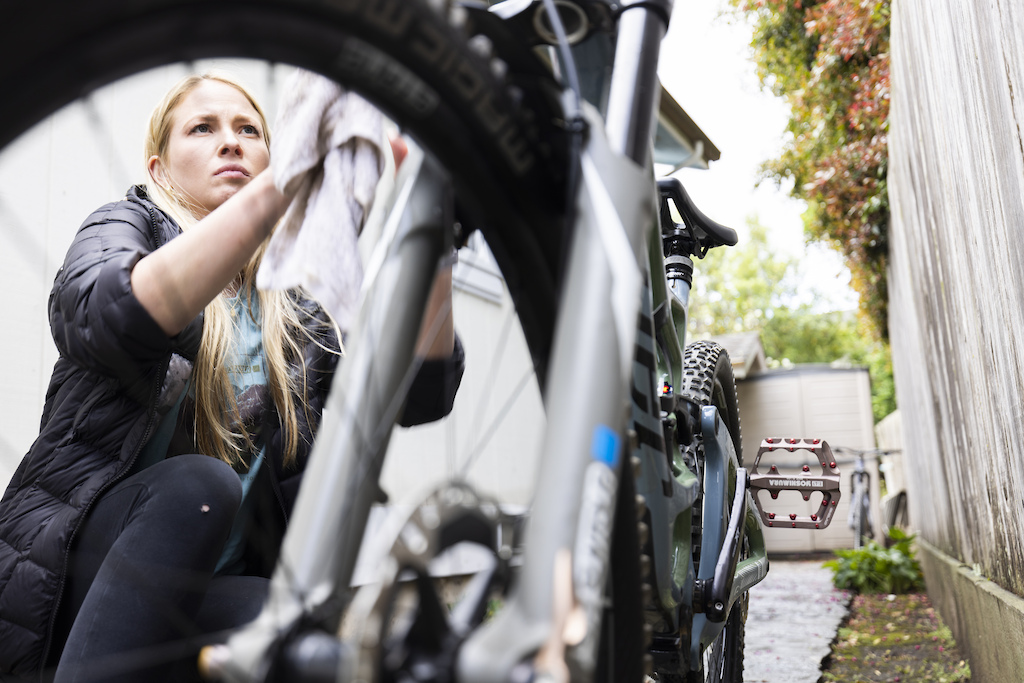 One Airbnb, ten beds and 12 people. The Airbnb selection in Santa Cruz is rough, but we’ve got this. Cake. Some of us had been on the road for over a month at this point and the in-house washer and dryer was much more important than having a bed. Get in line as we worked those machines throughout the week. We spent the week developing a breakfast routine at Jeffery’s. 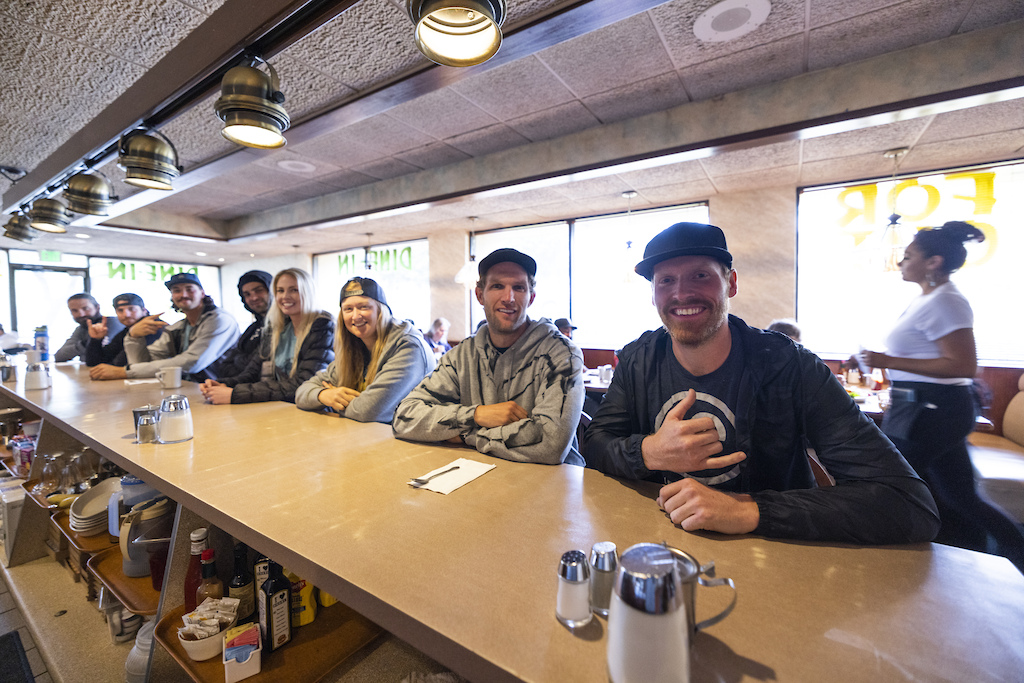 Truthfully it was the only place we knew twelve people could be easily sat without a reservation or too much wait. 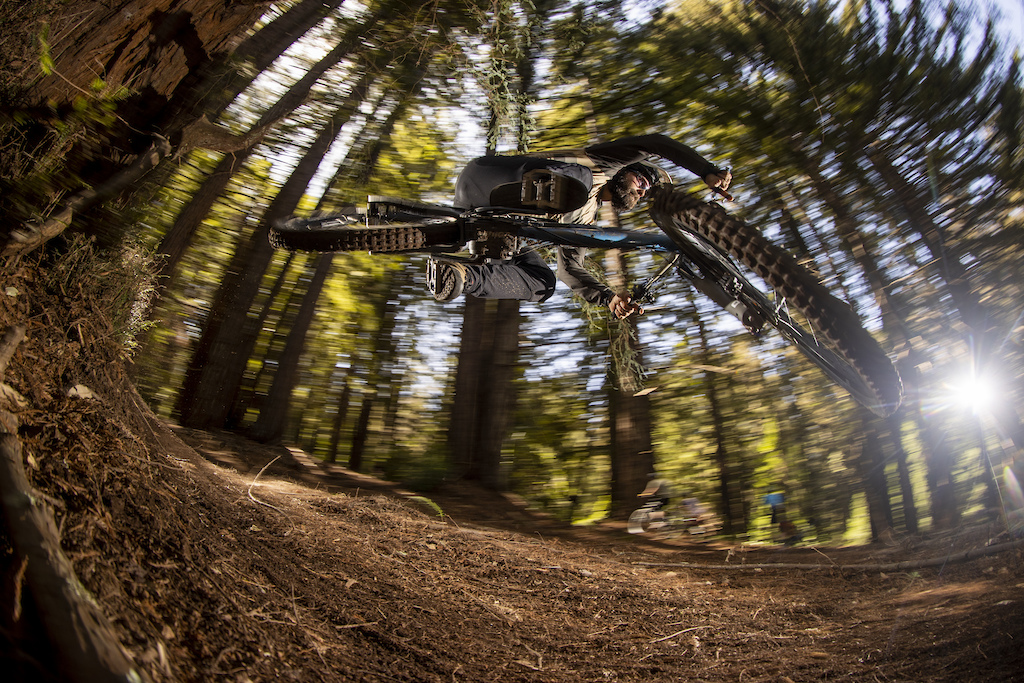 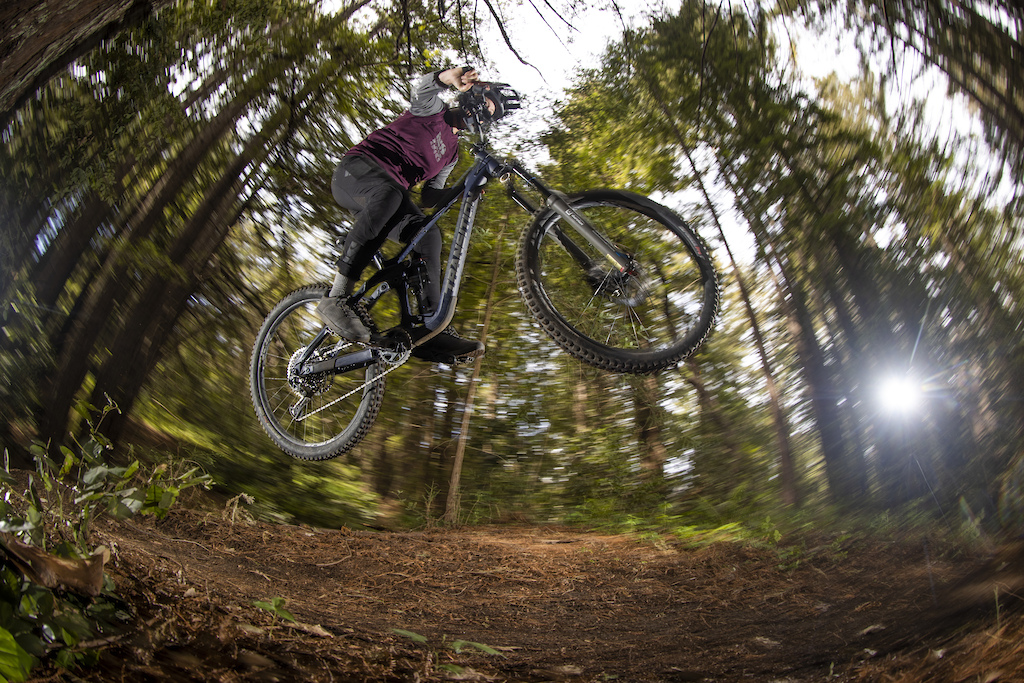 Mikey Haderer & Brooke Trine
From there we would suit up, check over bikes, dial in the suspension and shuttle out to where we were riding that day. Thankfully this is Mikey Haderer’s backyard so we were able to get the low down and a little direction from him. Good thing too, because Mikey took us into “gnarnia” where we could session all-day with no interruption. For those unfamiliar, SC trails are the kind where you could get lost for hours (if you wanted to) while also relatively simple enough to navigate for the newb (as long as you have a sense of direction). There are no trail markers or maps to help you navigate. Even being mid-week the parking lot off CA-9 at the base of the trails is packed with mountain bikers. 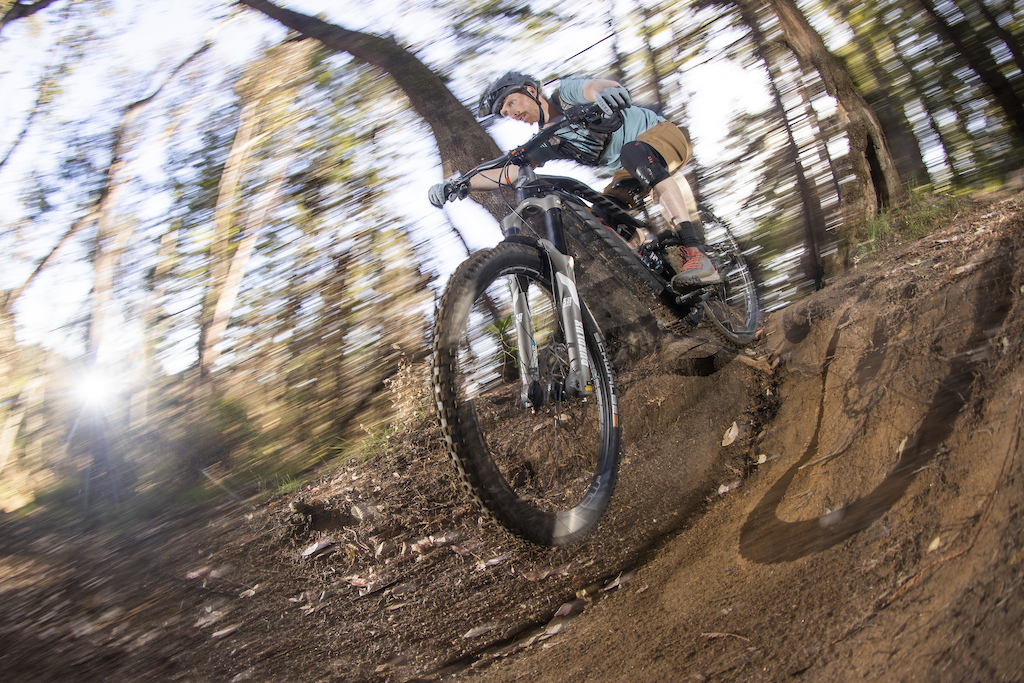 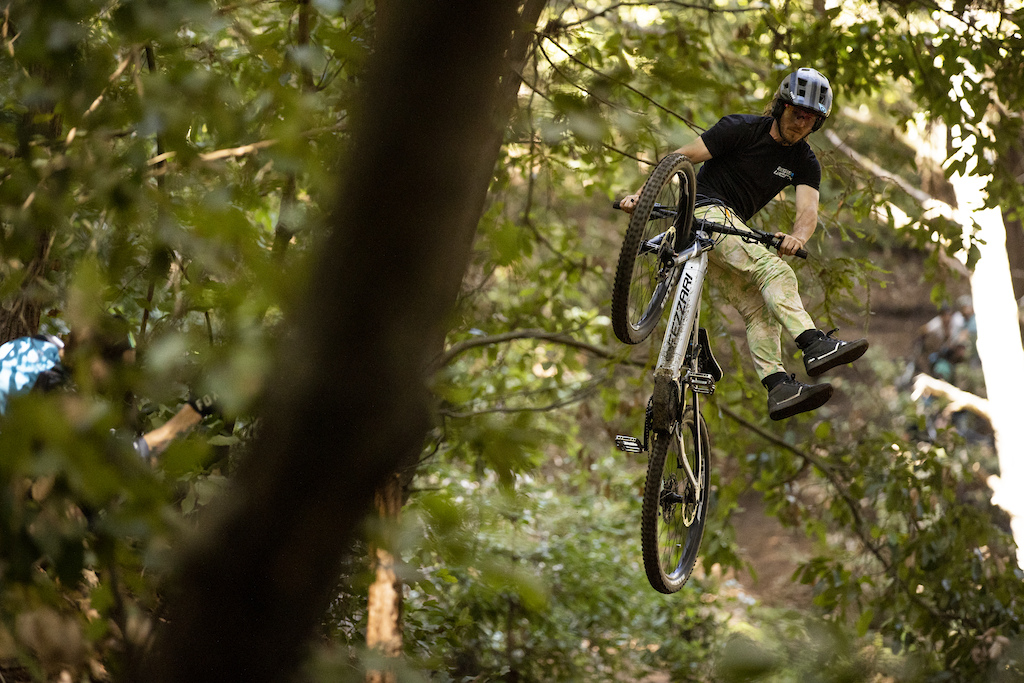 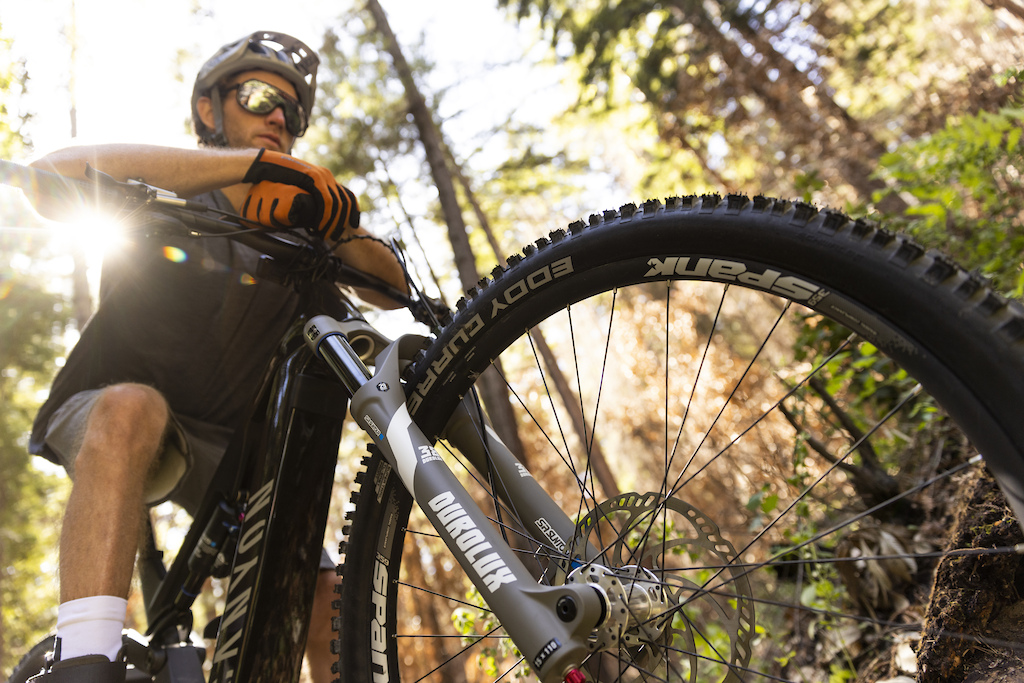 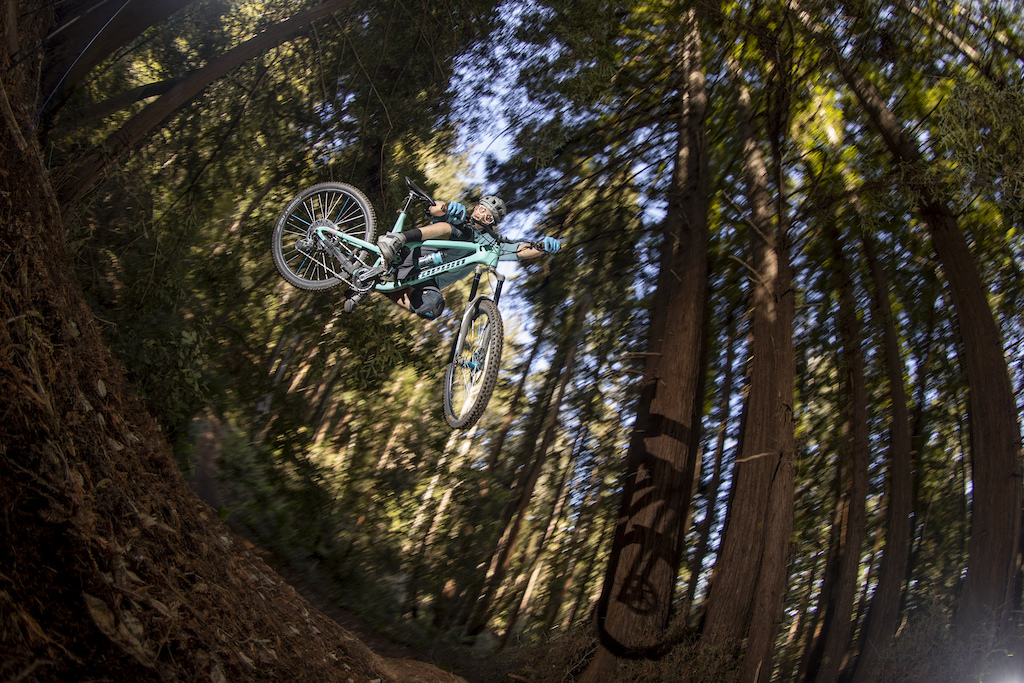 Mountain biking is always fun, but mountain biking with friends is THE BEST. That’s where you become a better rider, feeding off of and pushing each other, seeing and sending new and undiscovered lines. What most fans and folks in the mountain bike realm don't see is the behind the scenes camaraderie; the kind of tight knit community that are idols to the kids, and just homies to each other. Between the tape and competing on the weekends our team melds like they've grown up riding together since forever. In a lot of competitive sports the culture can almost feel cut throat and abrasive, but not here. That’s why we love these team camps. While it sure is cliché to say we’re a lot like a family, with this year’s team that’s just the simple truth. 2022 is going to be a great year. 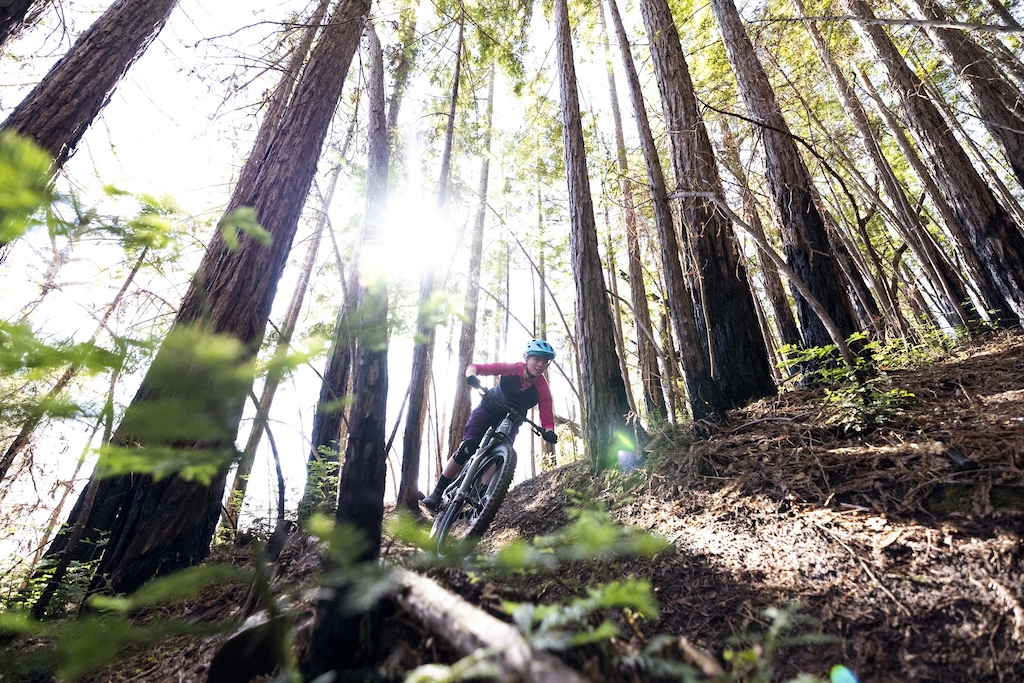 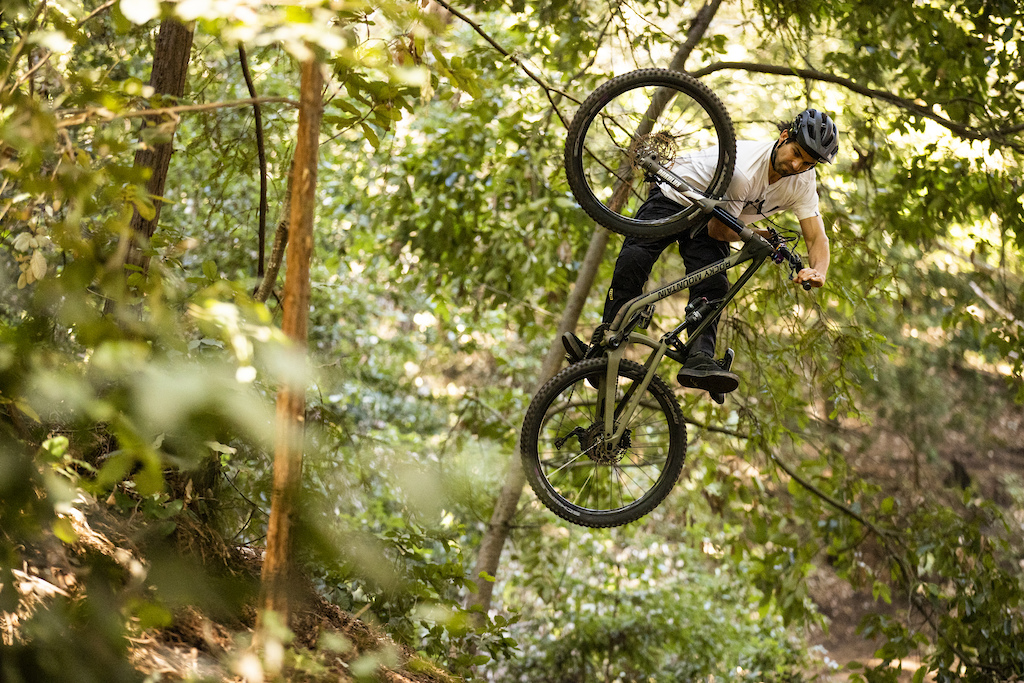 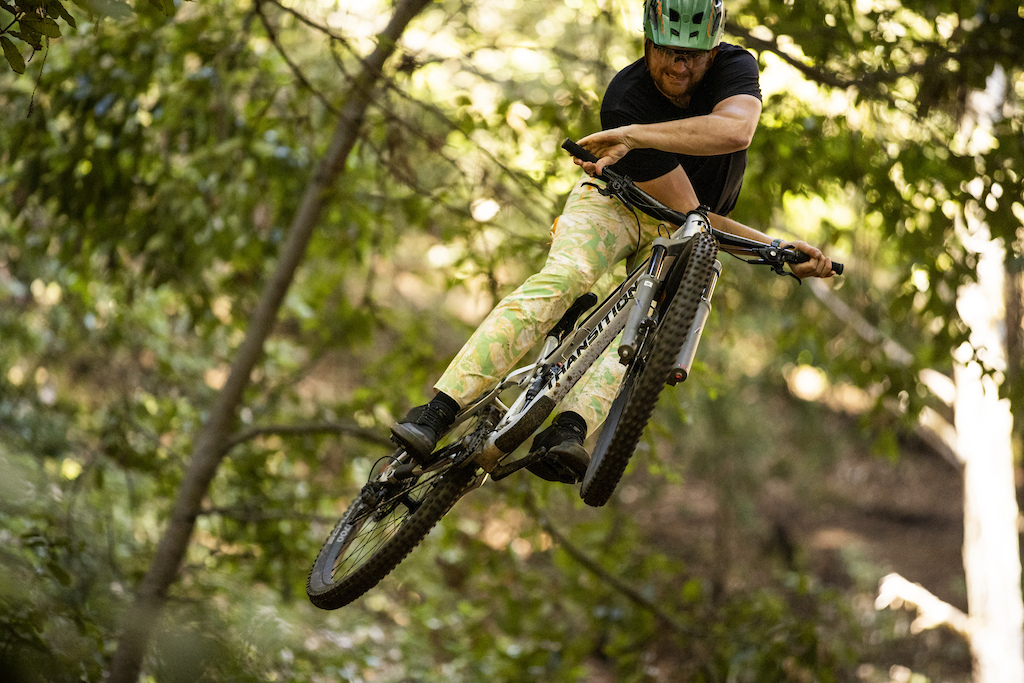 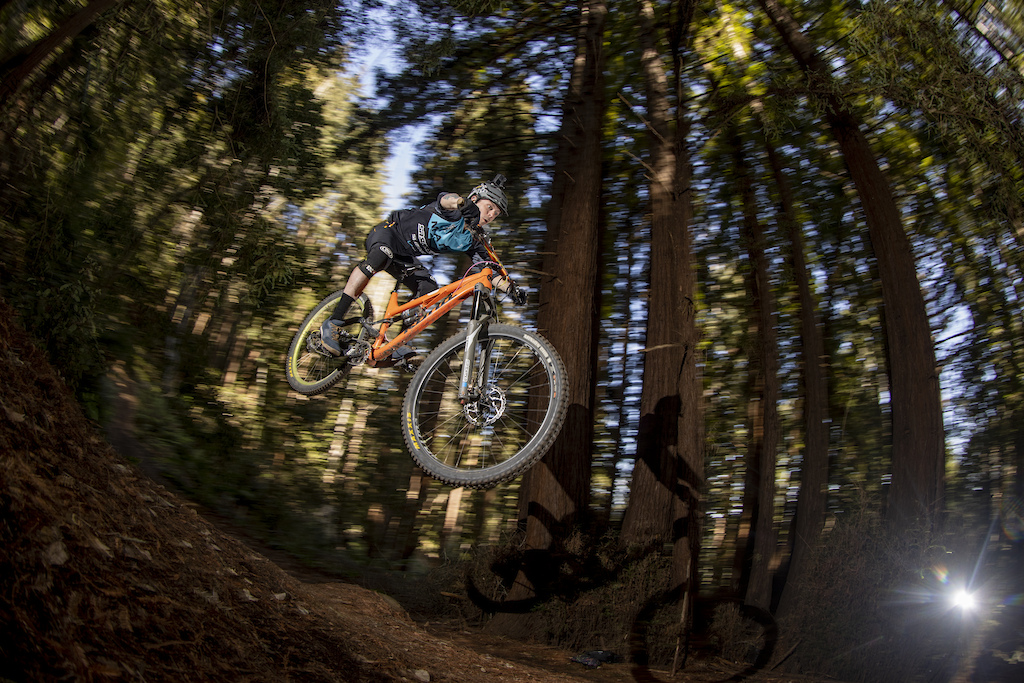 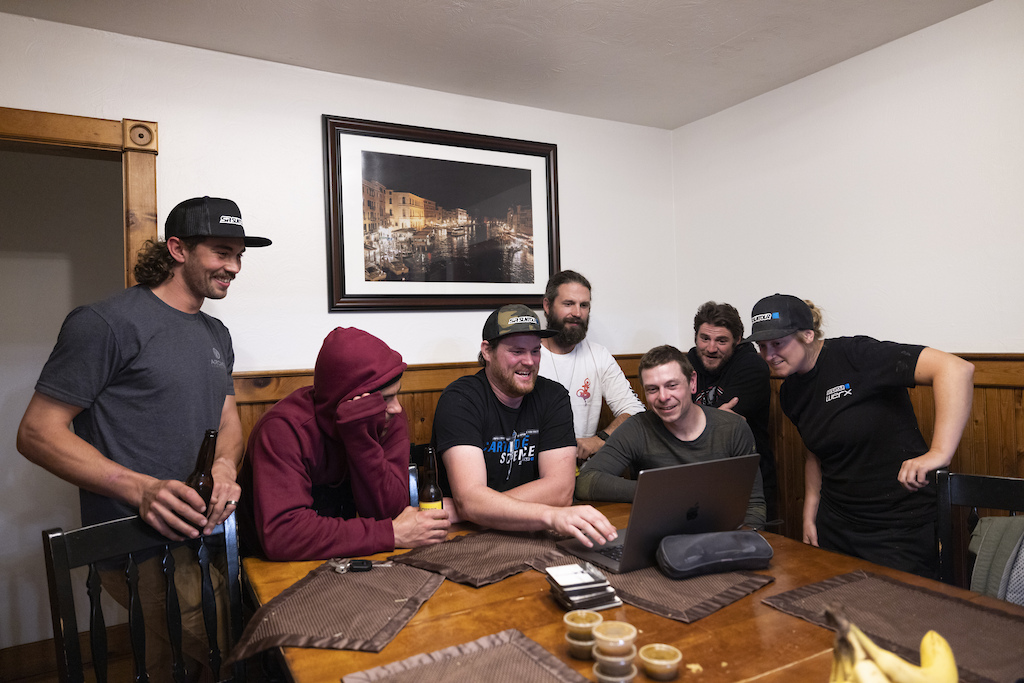 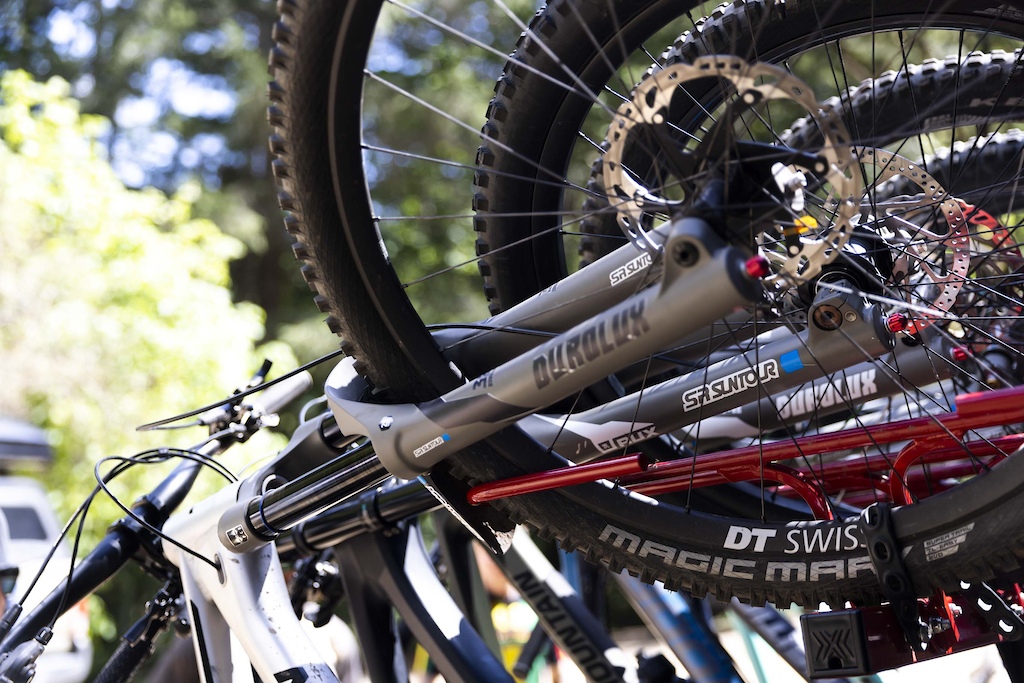