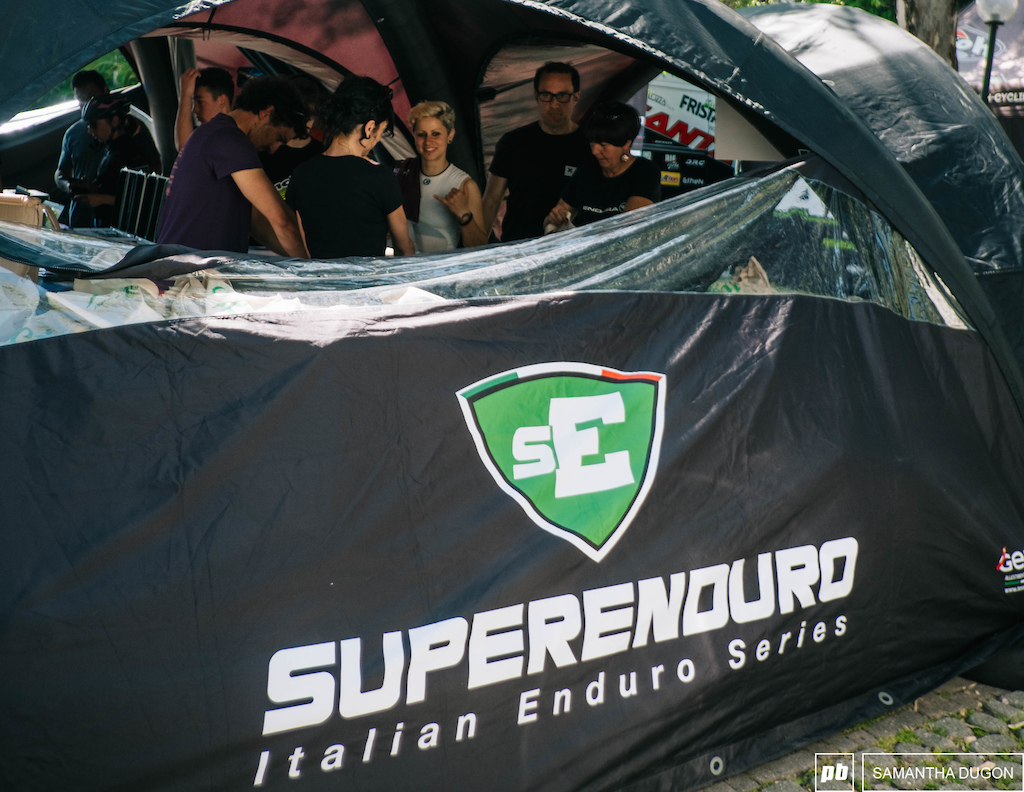 Superenduro Interview
Words & Photography // Samantha Saskia Dugon
10 years on from it's first race in Sanremo is the Superenduro - Italian Enduro Series. The series has evolved since 2008, forging the path for enduro everywhere.

History of the Superenduro 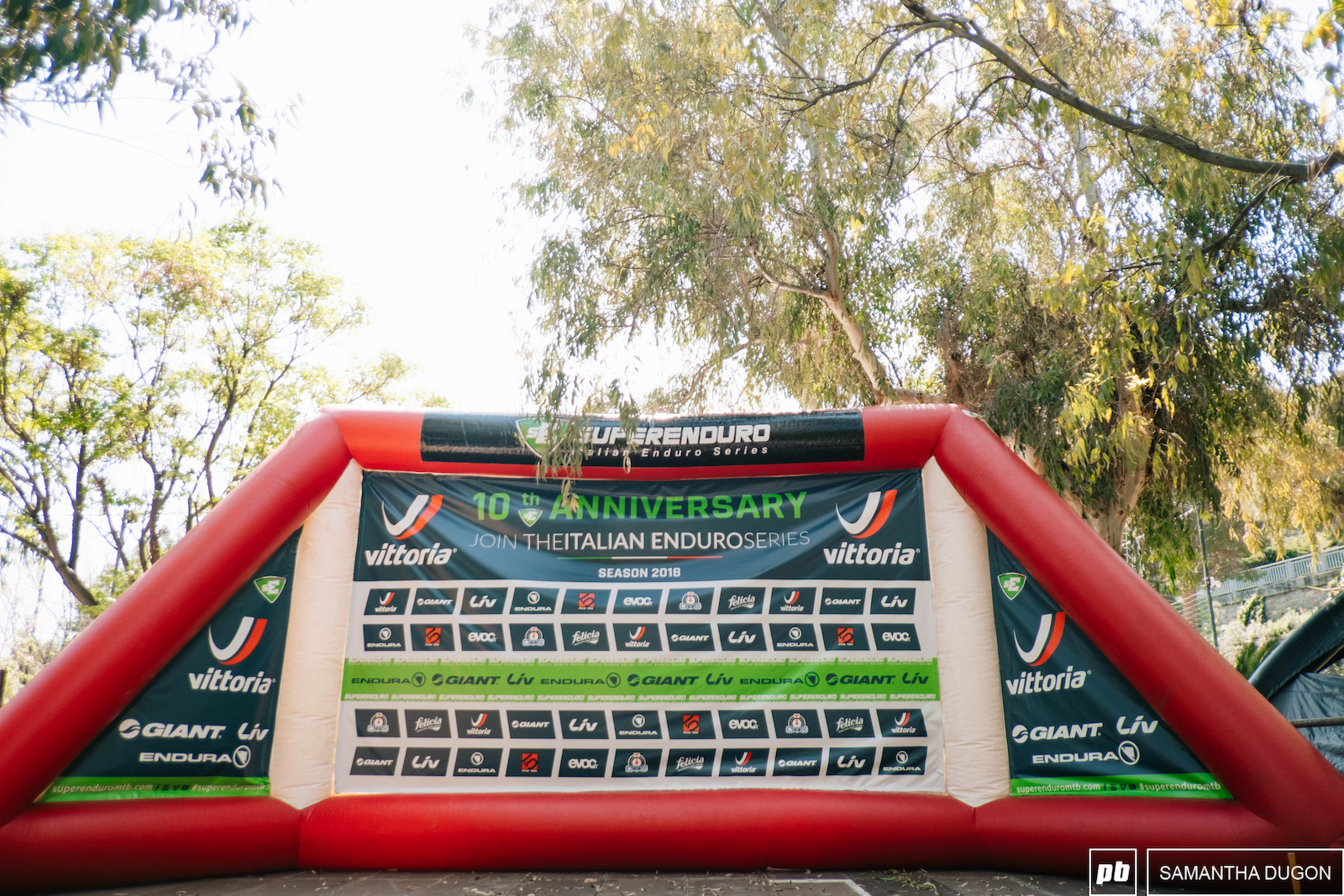 This weekend marks the 10th anniversary of the Superenduro the events and growth that were to follow the first event would have been a dream when the first race was in the planning stages.
With a growing number of achievements under their belt, from organising the opening and closing events for the 2013 EWS in Punta Ala and Finale Ligure respectively, to hosting the very first Enduro National Championship in 2011, they’re now back in Sanremo to commemorate the journey they embarked on 10 years ago.

Despite being on its 10th year of the series, the Superenduro has only run 9 seasons of racing due to taking a break in 2015. Press Officer Alberto Martinelli goes onto explain why in our short interview below.

The Superenduro began its series in Sanremo due to the downhill biking scene already in the area. With a number of trails already in the hills of San Romolo, it didn’t take much tweaking until the tracks were enduro ready. The series was quickly respected by riders due to the philosophy at the heart of the series; that the trails come first. Consistently guaranteeing great trails that are both fun and well maintained, the Superenduro is renowned for its high standard of trail work and maintenance.

"We don't just head to a location and chose for example, 3 existing trails and say we'll race there. We go to the location several times before the event, talk with the local organiser about the existing trails and potential for growth, and work with them to expand and improve their trail network." Alberto Martinelli talking about the teams approach to finding tracks. 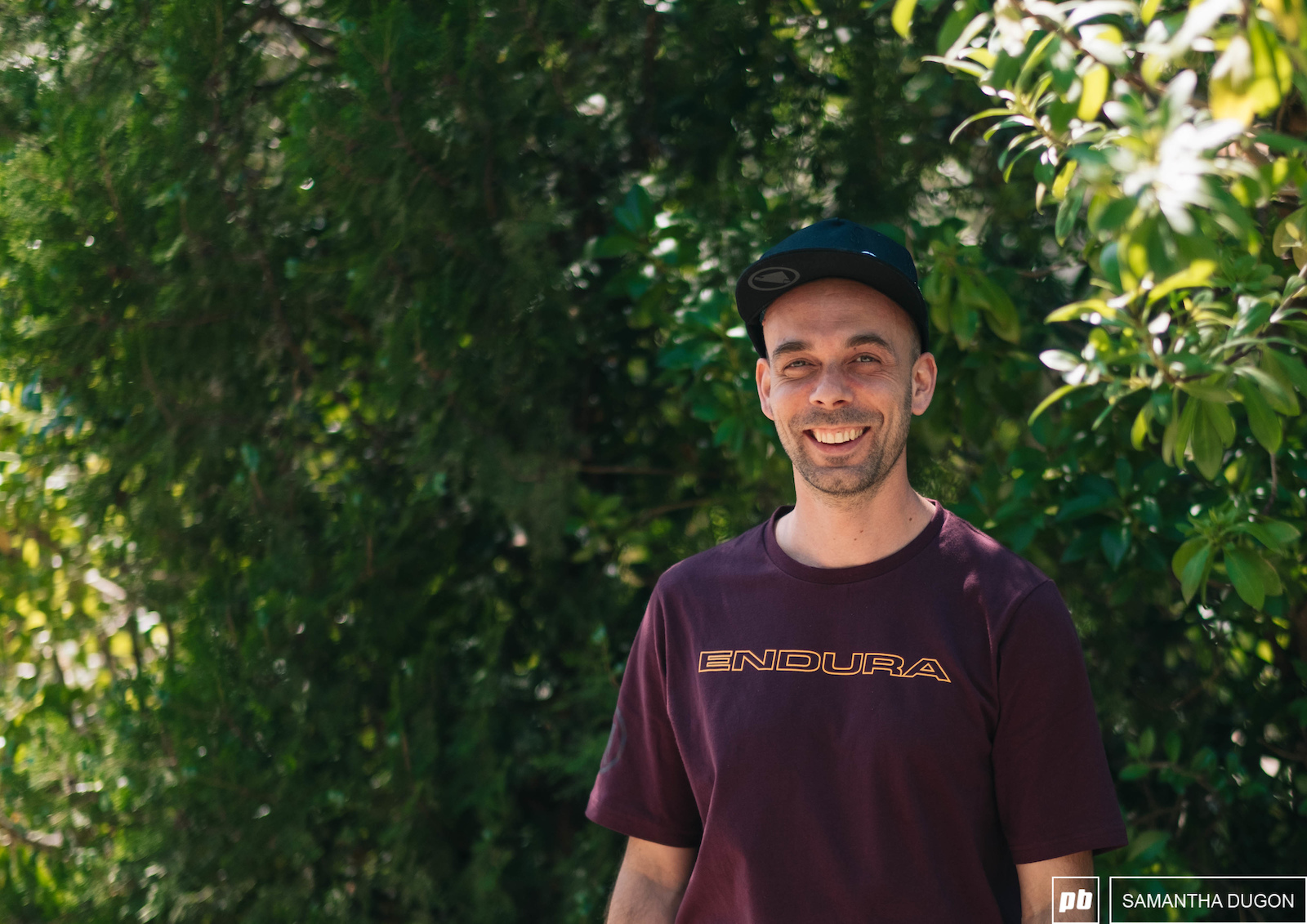 Q: Tell me a little about how the series got started.


Q: I know the Superenduro series is renowned for its experimental style of race formats, what have you tried in the past and what did you learn?

Alberto: The first thing we experimented with was having two races at the same event as we held a "Pro series" race as well as a "Sprint series". We then experimented with a mass start race format within a traditional enduro race, then we tried "Park Ferme" where riders were given a small time in the morning to make any adjustments to their bike before racing after having their bikes locked away and closed for mechanics the night before. we also experimented with the first international events with Eurocup fuelled by Monster Energy with Lionel Beccari and Jean Yves Vassalli, and we were the first series that began talks with the national federation in 2011 which led to the first ever enduro national championships. I don't think we came across anything that wasn't good for the discipline, but we learnt that enduro races and its format can vary widely between each location and it's best to fit the format to the location and not vice versa."

The series experienced a large growth since starting in 2008 and soon saw itself becoming one of the main enduro series within Europe along with the French Enduro Series. However with the creation of the Enduro World Series in 2013 there was a shift within the racing industry. As the EWS filled the gap in the racing scene to provide a high quality and recognised international series, the Superenduro series had a chance to take a step back and to breathe, allowing them to reevaluate their identity and goals, as Alberto goes onto explain.

Alberto: We had a loss of participation in 2013, 2014, so it seemed like people didn’t want to race anymore. In 2015 we stopped and we actually got a lot of requests from riders asking “please guys, start again.” This was obviously a great push for us to start up again, but the first thing we had to do was find the identity of the series. We decided we needed to realign ourselves as a national race series instead of trying to appeal to the rest of Europe, and so we became "Superenduro - Italian Enduro Series." Since starting again we are registering a growth of participants, for example here in Sanremo this weekend we have nearly 400 riders spanning over 14 nations. Yes, we are first and foremost a national series, but at the same time we can and still are attracting foreign riders.


Q: What are the plans for the future of the Superenduro Series?

Alberto: "Our plan is to interact as much as possible with the national federation along with other regional race series that are growing. We would also like to spread our races throughout Italy to give the riders, for example in the south of Italy, an opportunity to participate. But before we do this we need to find good trails and local organisers."

This weekends race serves as an EWS qualifier with 4 stages spanning over 60km. Varying in technicality and style, there is one thing all the trails have in common; dust. With the sun out and temperatures rising the locals of the Liguria region should feel at home on the sandy and dusty terrain. 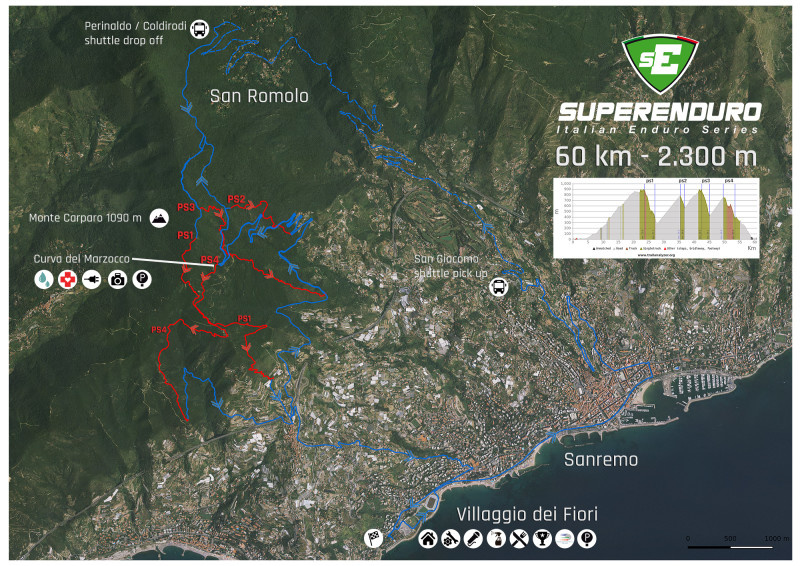 Stay tuned for all the action from Sanremo.