Time flies when you’re having fun. Unfortunately, there wasn’t much fun being had over the past few months due to local lockdowns and pay cuts. Since meeting Ryan Middleton I’ve always wanted to work on at least one big annual project together, but with both of us having full-time work commitments and living so far away from each other, arranged dates were pushed back further and further, and a global pandemic was just another unexpected complication to add to our list of setbacks.


2016’s Style was the first video we worked on together that we were properly proud with the results of. Fusing our love of old skool hip hop with Ryan’s fast, flowing style, and filmed in a pan and zoom technique reminiscent of our favourite riding videos of the early 2000’s made for the general formula for the video. We followed that edit up with Style II a year later with the same approach to filming methods and editing aesthetics, but this video featured weather conditions more typically associated with Scotland. By the time was came to film Style III in 2018 we already knew what spots we wanted to hit up, and Ryan’s riding had come on leaps and bounds over this period; each outing was harder to document as I struggled to pan quick enough to capture the action. Two years have passed since we released the last addition to our ‘just for the fun of it’ video series, so you can imagine we were itching to get back into a forest to capture some erratic manoeuvres with my array of outdated camera equipment.

As Coronavirus restrictions eased, we both found some free time and got straight to work, first at a secret location built by the Yeti Trail builders crew of grafters and shredders. Huge shout out to the guys for letting us go wild in their personal playground; these trails are some of the most impressive tracks I’ve ever seen, and they’ve all been sculpted by hand, presumably with a lot of blood, sweat and tears. The rest of our filming sessions were carried out closer to Ryan’s home of Dundee, except for an impromptu trip to Fort William as Ryan knew of a good spot to film on a left hip. I had to miss out on this session sadly, but local videographer/our good buddy Miles Mallinson stood in to take reigns behind the lens, and wait patiently whilst Ryan tried ‘one more time’ to correct that ever so important knee positioning. 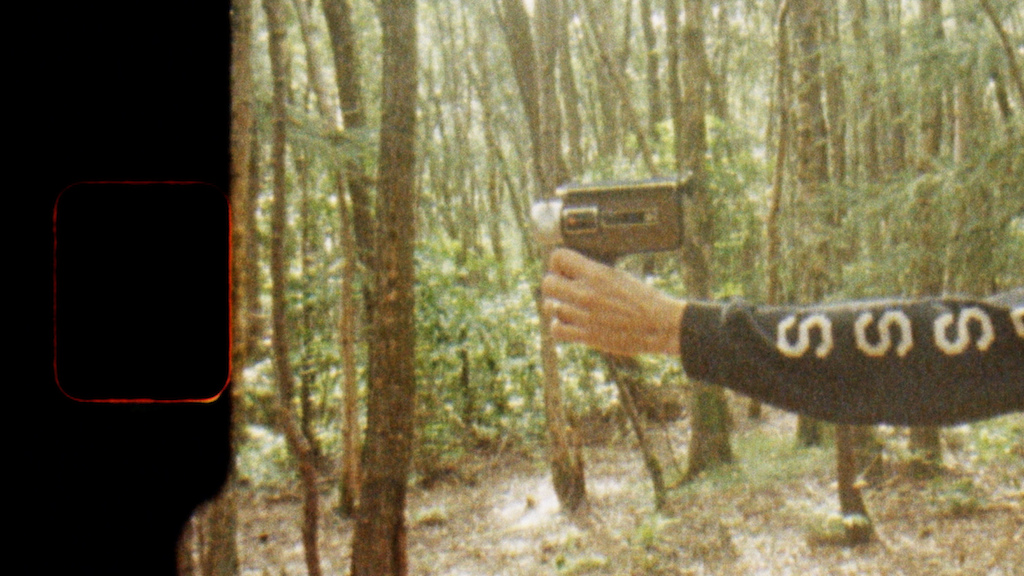 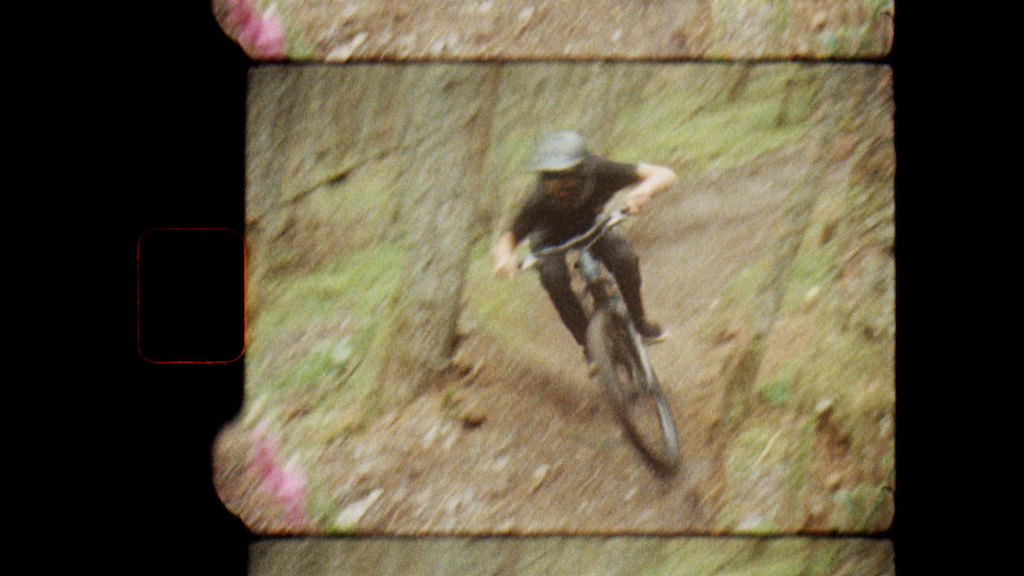 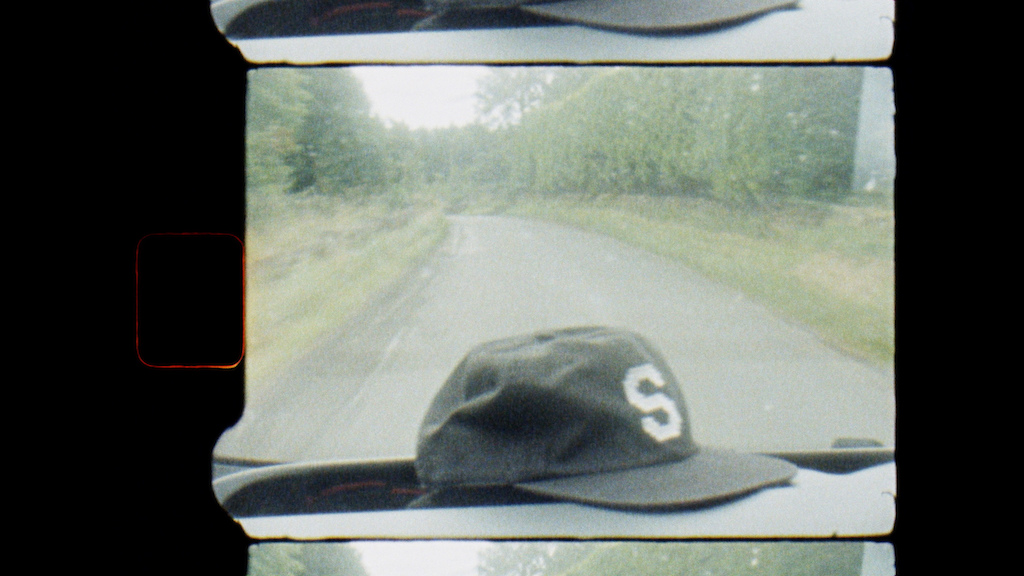 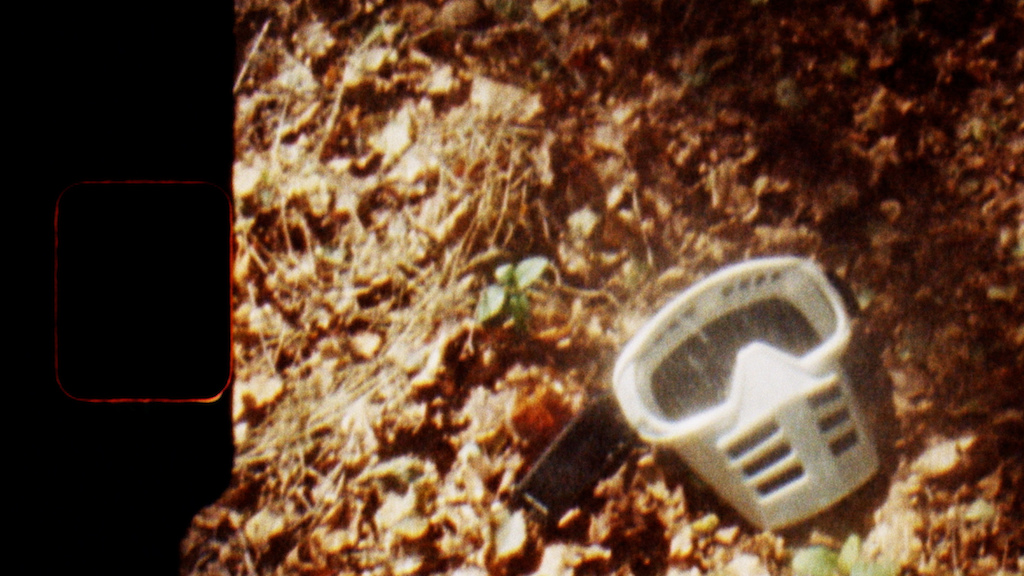 My enthusiasm to shoot on old super 8mm film seemed like a great decision to give our video a warm and fuzzy feel, and a unique way to break up the HD riding footage… however, being hit with a £82 charge to process and scan the grainy footage might make you wonder why we would go through so much hassle. It makes a lot of sense why there’s not more videographers shooting in this medium these days, but using an old film effect over HD footage just wouldn’t have been the same. Whilst expensive, the enjoyment of shooting on film and the reward of seeing the processed reel just added to the whole experience, even if I was left with a sense of anxiety after each shot, not truly knowing if the footage I had captured was going to turn out as planned.

Overall, the time spent filming was a lot of fun and I’m chuffed we have the finished video to remind us of some incredible sessions, despite the time surrounding these days being filled with the doom and gloom of COVID. I’d like say a massive thanks to Ryan for continually pushing the limits each time the camera came out, as well as providing some top quality off bike banter. We’d like to say a huge thanks again to the Yeti Trail Builders for allowing us to ride some of Scotland’s finest trails, Miles Mallinson for stepping in for the additional filming duties, Innes Graham for joining us on a trip to Blebo for an afternoon of photos, Kimberley Leel for helping out with additional super 8mm shots and anyone/everyone who has supported us in way, shape or form. We hope this video inspires you to get out on your bike and have some fun. 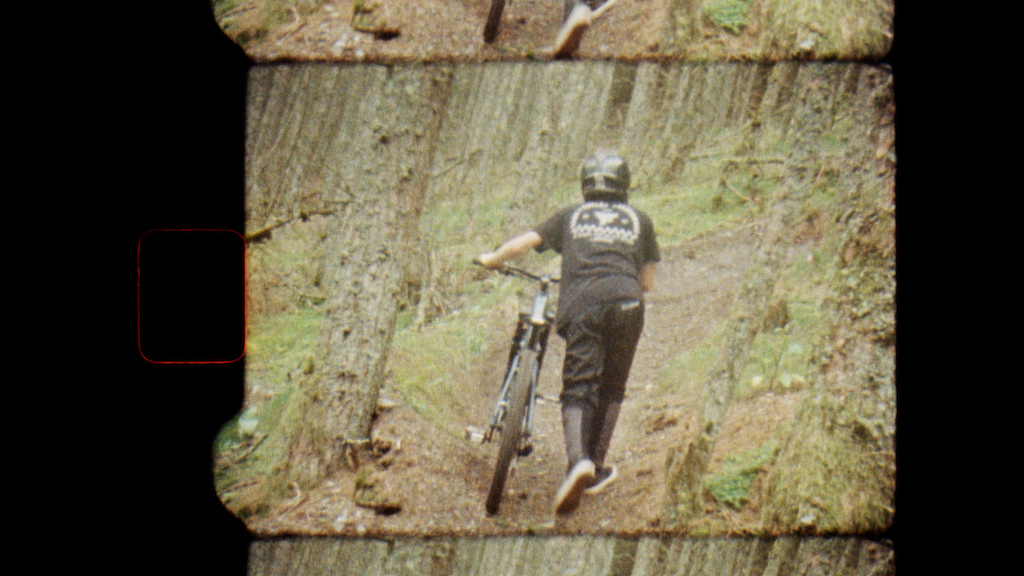 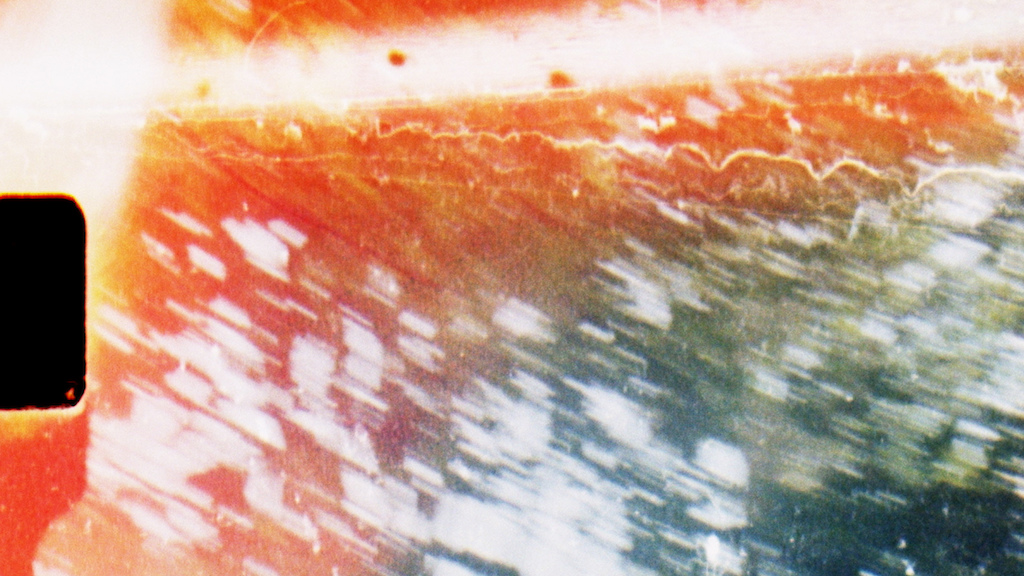 Filmed in Scotland. Edited in the Shredquarters. 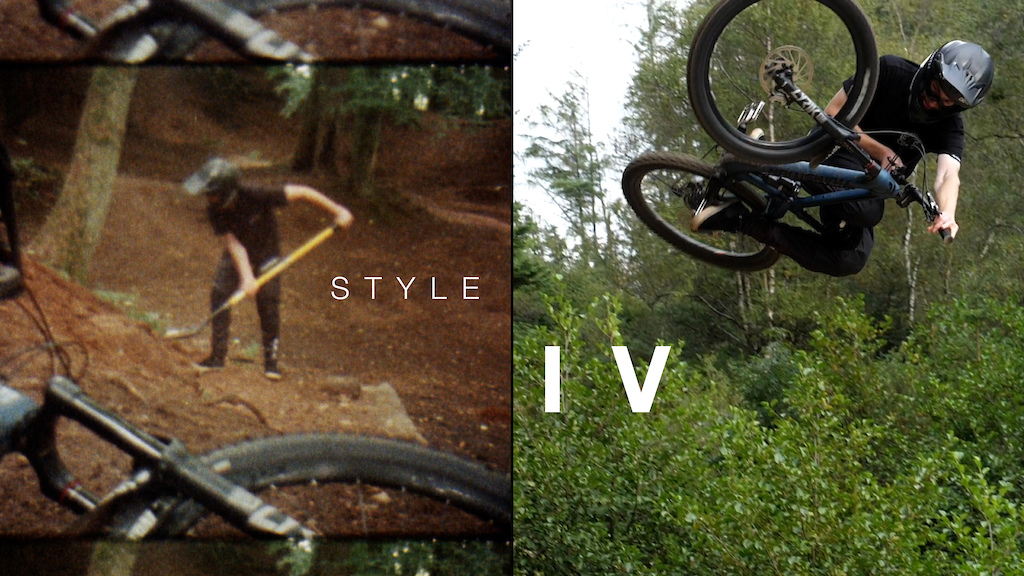 aljoburr (Oct 21, 2020 at 0:19)
Got a good piece of ground in Angus, that could do with being ridden by better riders?
Let me know if would like to ride some tree lines pump track near Montrose?

bobj (Oct 21, 2020 at 1:22)
Another killer production by the steeziest rider-filmer duo in Scotland. Awesome work as always boys!

TheBrickOriginal (Oct 21, 2020 at 4:49)
Nice. I like the super 8 footage. Reminds me of Etnies grounded (which is my personal favourite video).

Dogl0rd (Oct 22, 2020 at 8:52)
Amazing edit, but is it cool that we rely so much on black music to make these good? Like this goes for lots of edits including the best commençal ones which I friggin love