After a couple years off, Crankworx Whistler has returned, and with it so have the riders. Emil Johannsen eagerly arrived and brought with him a new bike for the Joyride competition. His Trek Ticket is painted powder pink swirl with paisley bandana detailing, inspired by classic car photos and his signature shoe. The more you look, the more detail you see pop out of Trek Project One’s work. SRAM’s space at Crankworx is meant to be interactive, and people were encouraged to come in and see what we are up to. For the first time ever, this build was done in front of a live audience of Emil’s fans, so they could be a part of and enjoy the process. With Joyride’s triumphant return, it only made sense to go all out on a build for Emil. 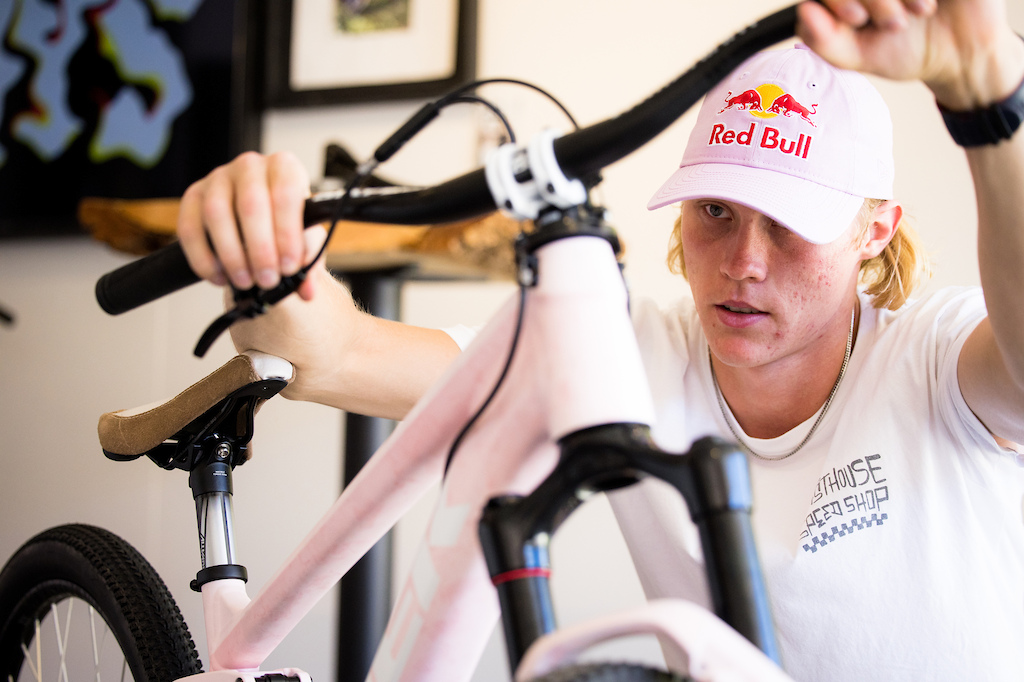 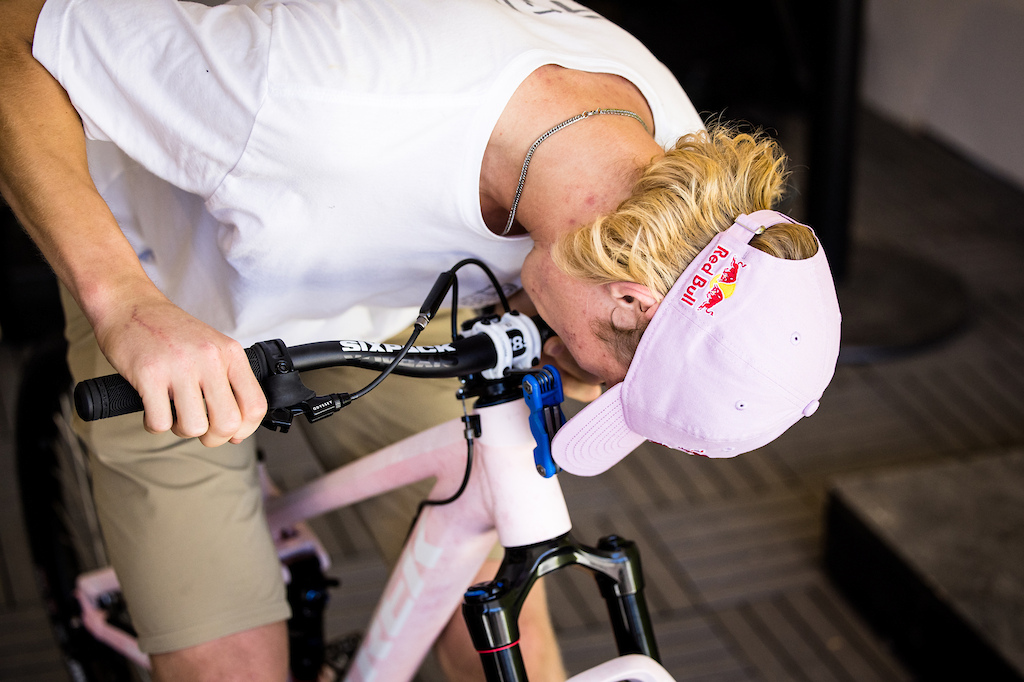 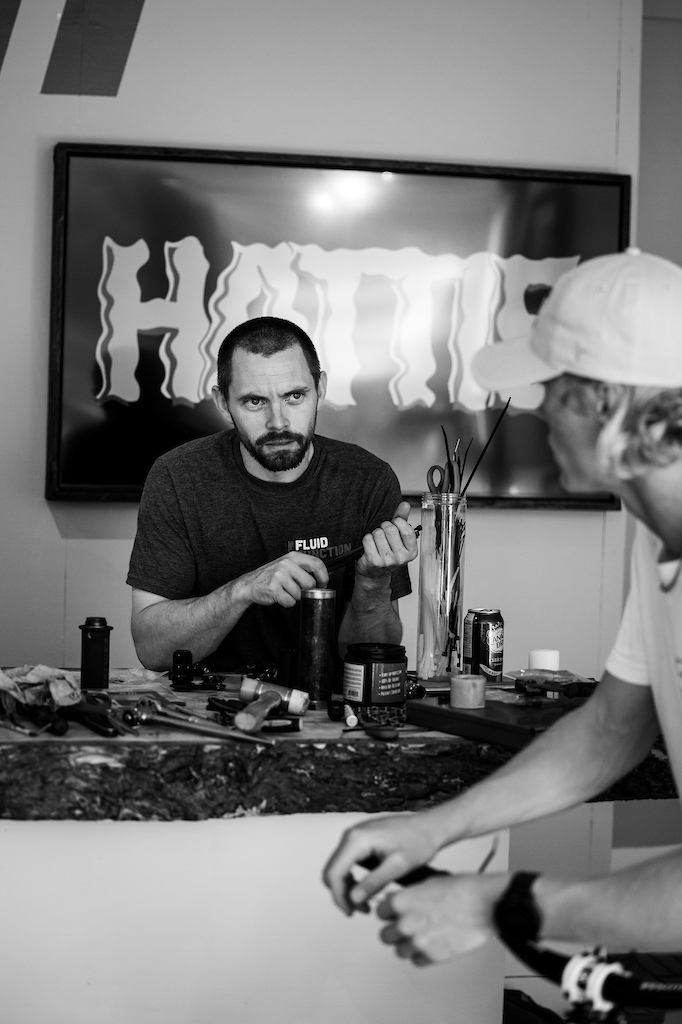 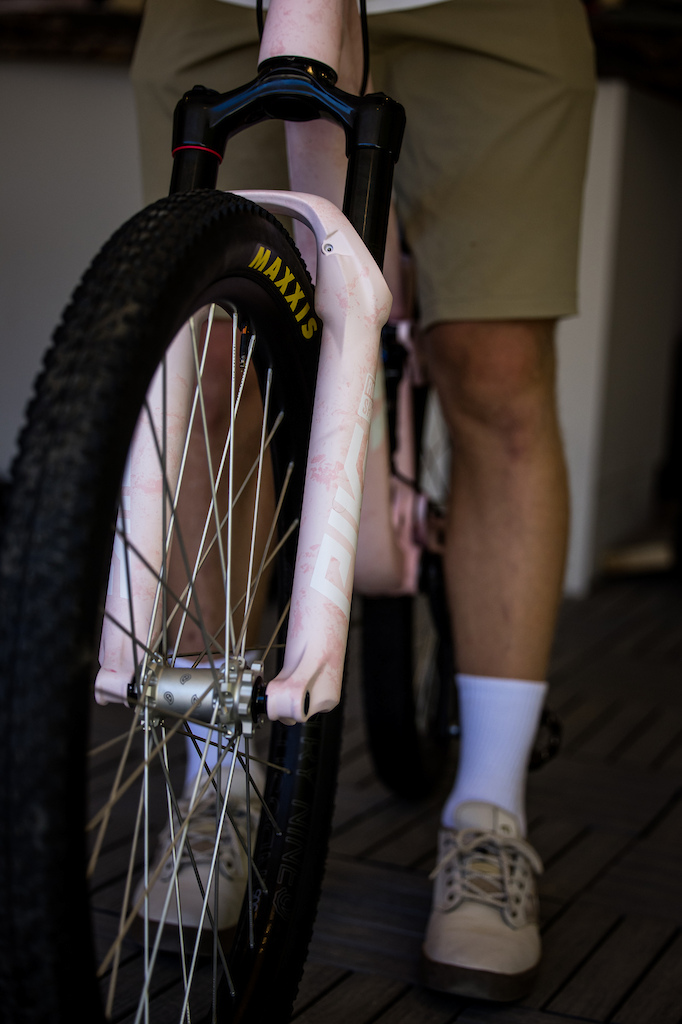 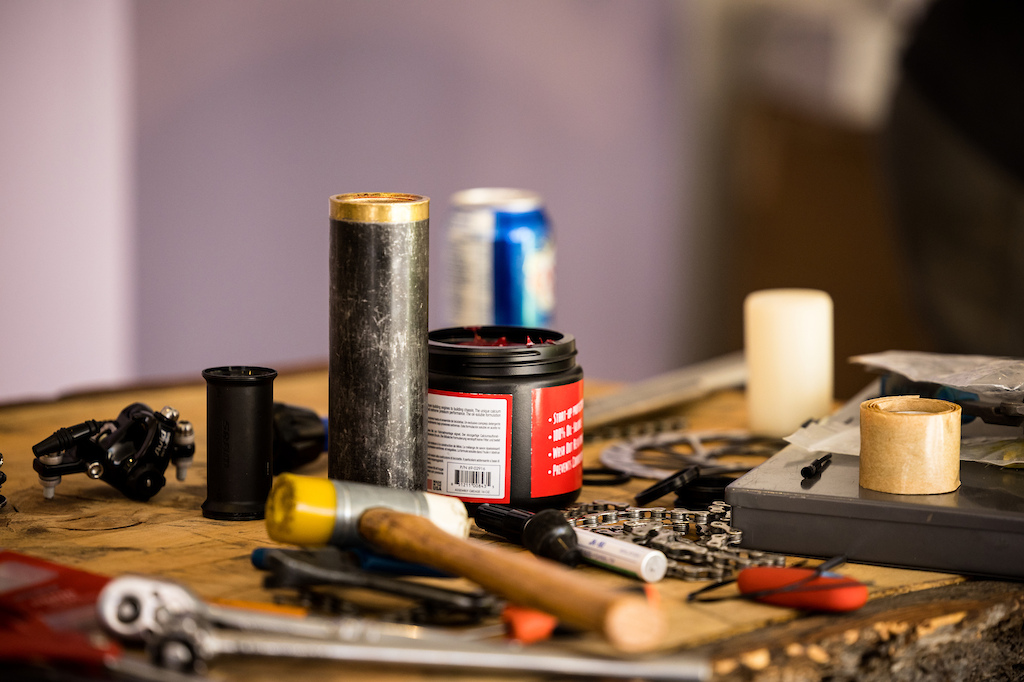 wobblegoblin (Aug 12, 2022 at 18:46)
Thanks, my deity grips are falling apart, so hopefully the EMJ’s feel good for my massive mitts. Almost bought the thicker lock one, but expensive grips in a DJ seems like a waste.

chillrider199 (Aug 13, 2022 at 9:03)
@djjazzynick: I know right? I got ridiculed at my local bike shop for having the aramid slip on Renthal grips because they looked weird. They were saying some deity lock ons would be more comfy even though they have never tried these slips on. I have no vibrations, its so nice.

ssteve (Aug 13, 2022 at 8:07)
Honestly if you're only using one for the foot nuts and brake bolts then you may as well not bother using one at all.

watchtower (Aug 12, 2022 at 15:49)
Nice rapid assembly process, unlike watching Emil ride, I can only view it in slo mo otherwise I've no idea what he's doing.