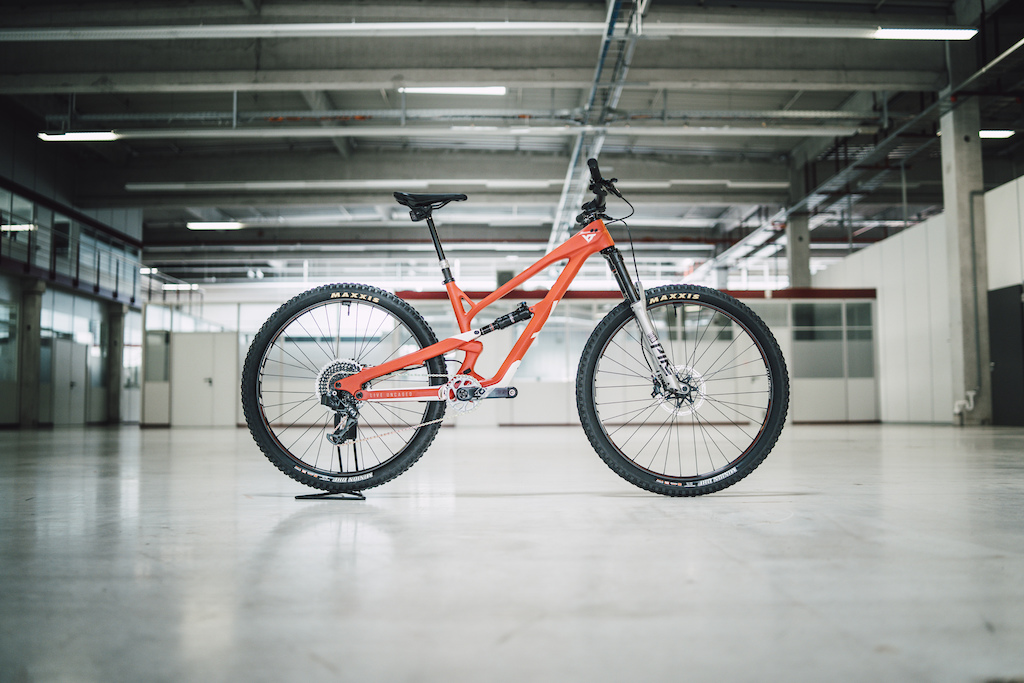 Our goal is to create the greatest impact possible by auctioning it off for World Bicycle Relief to mobilize students, healthcare workers, and entrepreneurs. 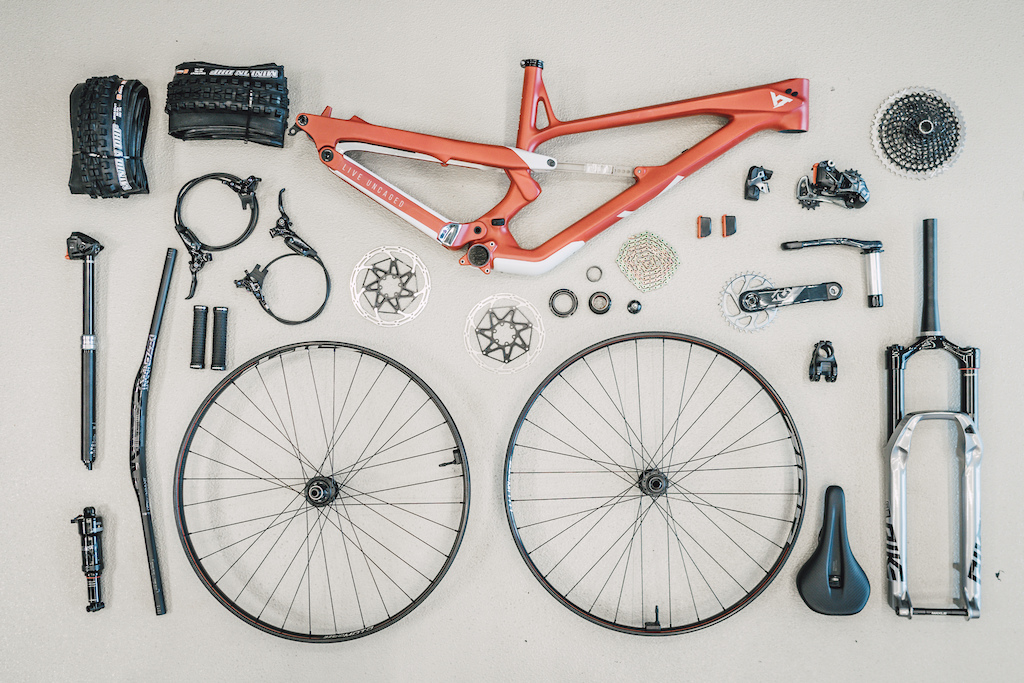 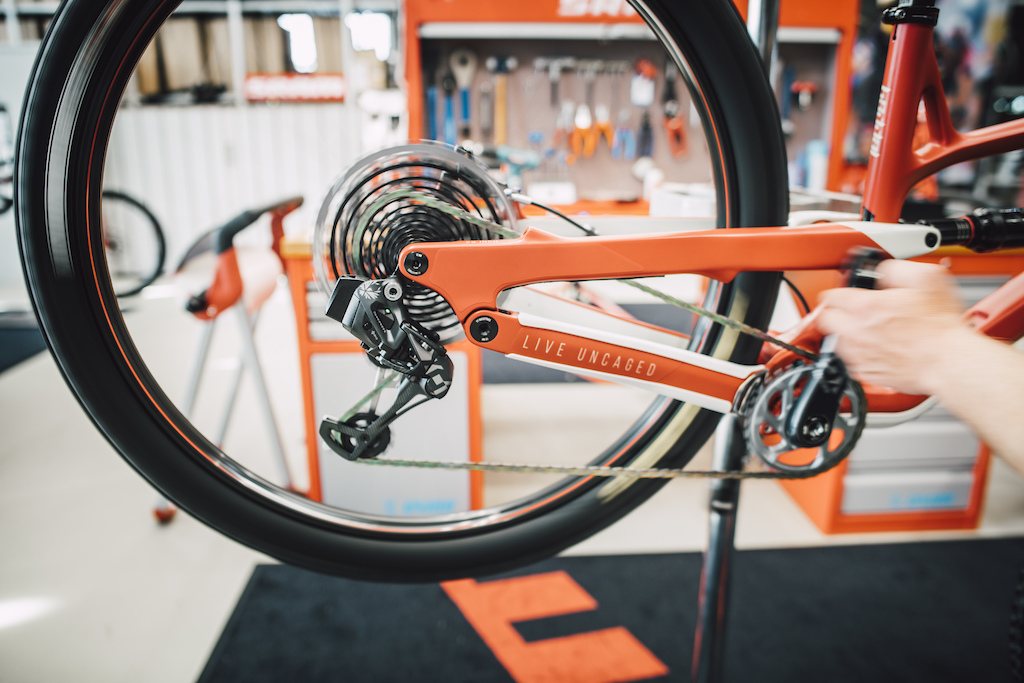 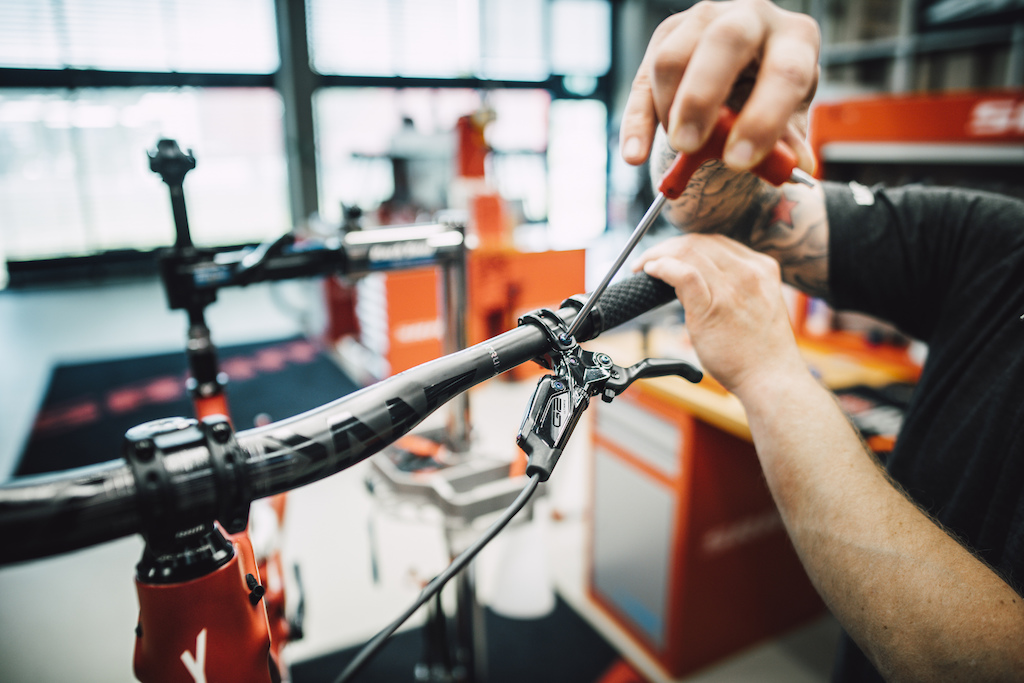 Your Chance to Win: Donate for your chance to win. Every 10 Euros is one chance to win. Those who choose to donate the cost of a full Buffalo Bike - 134 Euros, you will receive 20 chances to win! That's an extra 6 entries, simply for providing a life-changing bike to an individual in need. Donate and enter here.

About Bicycles for Education
By providing bicycles to children, especially girls, you can empower them with knowledge and ultimately, change the course of their lives. Learn more. 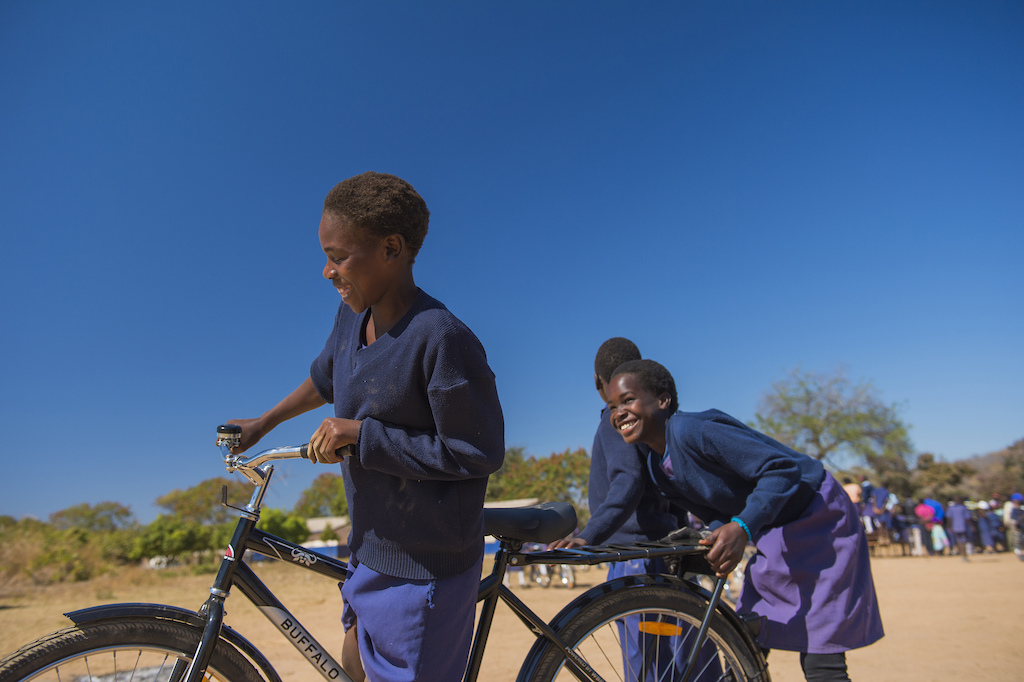 jptothetree (Dec 21, 2019 at 5:53)
@tobiusmaximum: This comment section fight clock brought to you by Pinkbike

lalientoxc (Dec 21, 2019 at 8:11) (Below Threshold)
No shit, they trynna raise money for the poor but they are giving bikes away to the millionaires. I bet any of those children would’ve appreciate that bike a lot more n wouldve benefited them a lot more as well. f*ck YT!

tobiusmaximum (Dec 21, 2019 at 8:19)
@lalientoxc: actually, the more market presence they have > the more money they make > the more they can do good stuff like this. They had no obligation to do any of this. YT have a decent youth scheme and they’re doing decent things like this.

Maybe the guy is actually Norwegian (not!), but the alt right frequently used Nordic tattoo imagery to promote white supremacy.

TheBearDen (Dec 21, 2019 at 9:00)
@62mphEbike: Im not engaging in the political side of this or gonna comment back on your laundry list of google searches. what I actually take offense to is you saying that anyone who watches MMA or any other combative sport is a "cage fighting Muscle Head Fan"

I grew up with a dad who did Karate from the age of 12 to 25 and when I turned 16 I began a 5 year stint in Judo. He and I love sitting down and watching the fights together because you get to see so many different styles of martial arts be put to work in such a dynamic and constantly changing environment.

Please don't put labels on a certain group of people just because it isn't something that you like.

Cage Fighting is Not a Sport: Fact Sheet
I. Mixed Martial Arts, or MMA, is a spectacle of violence in which severe bodily harm and humiliation are possible outcomes.
Unlike established martial arts such as judo, MMA, whose most prominent promoter is the Las Vegas-based Ultimate Fighting Championship (UFC), is a hybrid of traditional and non-traditional fight maneuvers (e.g., boxing, kicking, kneeing, elbowing, wrestling and strangling) that do not fit into a comprehensive system of self-defense.
a. Punches and elbows to grounded opponents are not prohibited under the Unified Rules of Mixed Martial Arts (MMA), a uniform set of rules for professional cage fighting events in the United States.1
b. The types of strikes that are permitted in cage fighting in the U.S. include blows with hands, feet, knees and elbows.2 In the UFC, cage fighters have knocked out opponents with punches or kicks to the head.3 According to a 2006 study, facial laceration was the most common injury in professional MMA competitions, accounting for nearly half of all injuries (47.9%) followed by hand (13.5%), nose (10.4%) and eye (8.3%).4
c. In the UFC, a cage fighter is allowed to deliver a flurry of strikes to a grounded opponent, which is known as “ground and pound.”5 By contrast, punching and other strikes are prohibited in international judo competitions.

f. UFC fighter Nate Diaz was quoted by USA Today as saying of MMA, "We're out there trying to damage each other and finish each other. We're trying to take each other out. We both want to win by knockout or submission or some type of finish rather than decision. I think that's pretty unsportsmanlike in itself."

Lucky for us, tax payers aren't covering their medical bills, they can on their own, and get their own insurance.

Also, who gives af if that fighter got that bike for free. For YT that's probably a no brainer. Dude has millions of followers. YT will probably sell a few bikes just off him being one. There's no difference in them spending a few thousand on an ad campaign and them just giving him one. It'll reach people who aren't on bikes.

Too many people have shown their lack of critical thinking skills with this or they just show how butt hurt they are cause they didn't get something free.

seanyboy760 (Dec 22, 2019 at 12:03)
@62mphEbike: @62mphEbike: What you’ve just said is one of the most insanely idiotic things I have ever heard. At no point in your rambling, incoherent response were you even close to anything that could be considered a rational thought. Everyone in this room is now dumber for having listened to it. I award you no points, and may God have mercy on your soul.

shotouthoods (Dec 21, 2019 at 9:42)
Well I liked the Cowboy segment but I do think they should have said delivering the new custom bike he ordered. Even if it was a lie and it was free. I chip in on all these fundraisers as my type of lotto with a cause. I will sit this one out.

zarban (Dec 20, 2019 at 22:16)
If you win I'll take the components off your hands since AXS drivetrain, dropper and Zipp wheels don't meet your high, albeit confusing, standards

DocT (Jan 5, 2020 at 2:27)
@ SRAM, will you announce a winner? That would be great! Curious who won and where the dream bike went to. Also, it would be nice to see one donation actually won a price. Great project, keep on shredding!

smokeybear (Dec 21, 2019 at 6:20)
my dream bike includes the word affordable! Pinkbike is helping drive up prices

lightsgetdimmer (Dec 21, 2019 at 9:44)
What a bunch of a*sholes those ppl are over at YT. First they just give a bike away to a millionaire racist cage fighter(totally their prerogative) then they do something like this to help ppl out. Quick everyone, grab your pitchforks and torches and jump in behind 62mphEbike! He’ll lead us do gooders down the right path!