Chaos ensues in a new presentation from Tannus Armour, documenting how a group of dogs chose to celebrate International Dog Day. Eight Tannus riders brought nine experienced trail dogs to an evening of freeriding in Utah, unsure of what to expect.

What resulted was one of the wildest things seen on the mountain in recent years: full-on four-legged freeride. The whole crew was side-by-side, sliding, pack of dogs in tow, barrelling towards the camera. Some riders called one particular shot, “a real Lord of the Rings moment.” 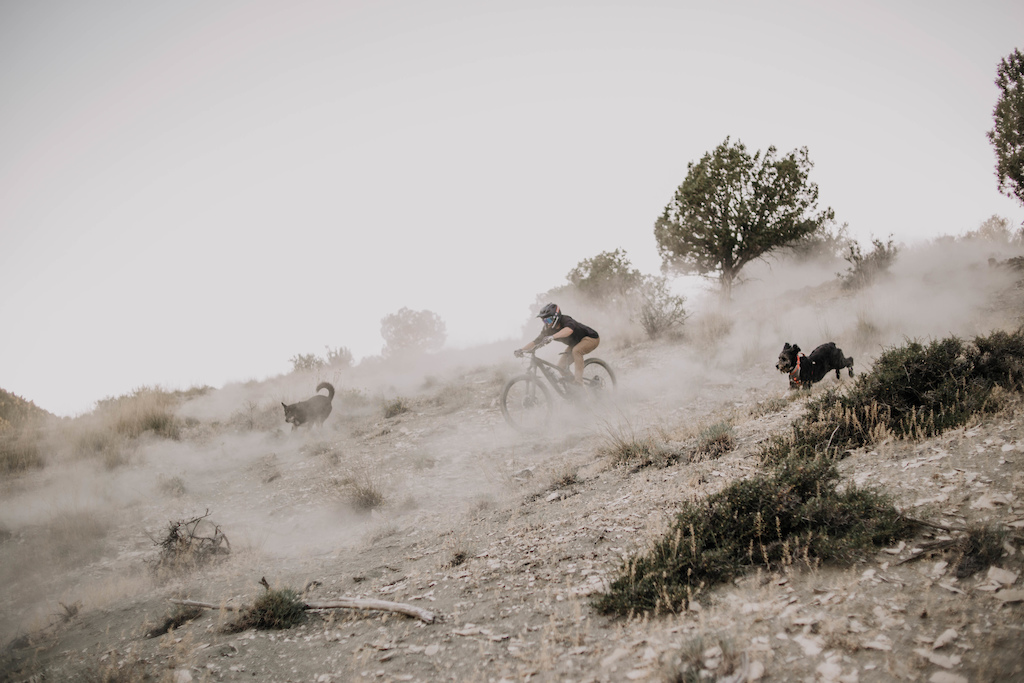 The natural features in the zone allowed for some artistic line choices from rider and dog alike. There wasn’t an official contest, but off the record, it may have been Kona the Sheepadoodle or Poofy the 11-pound Pom-Shihtzhu sending the gnarliest lines.

All of the dogs had a fantastic day chasing their owners and playing with new friends.

Disclaimer: No dogs were hurt in the making of this video. Tannus loves dogs and only rides with them if they’ll be safe and healthy for a lifetime. The dogs had plenty of breaks, water and treats. Sections that put strain on their joints were kept to a minimum. Not all dogs are created equal - riders should be sure to understand a dogs’ limits when taking them on a ride! 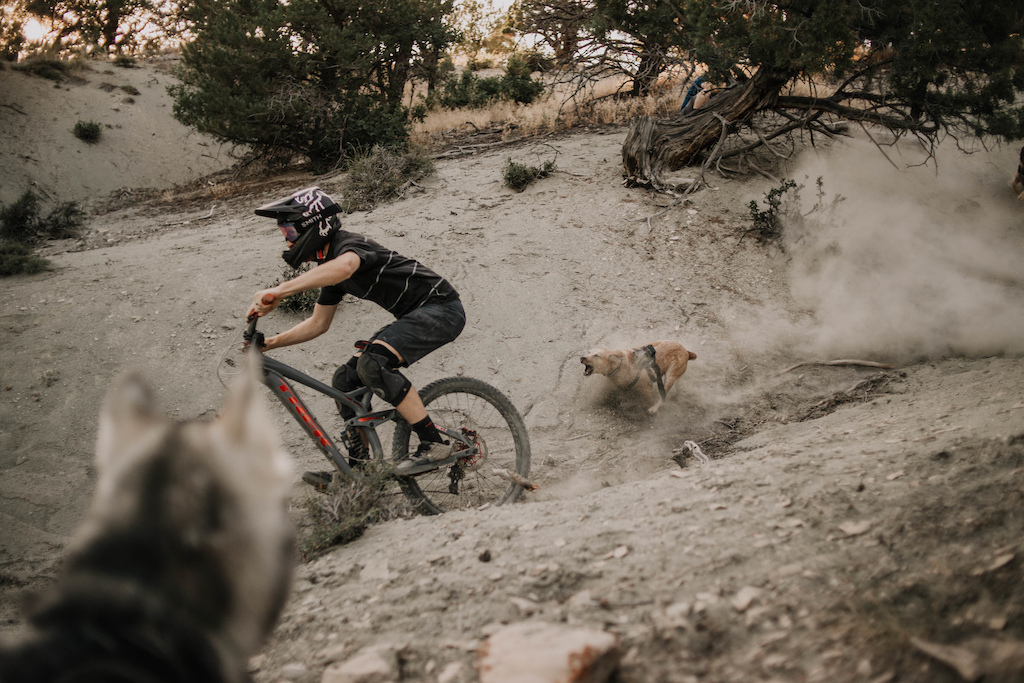 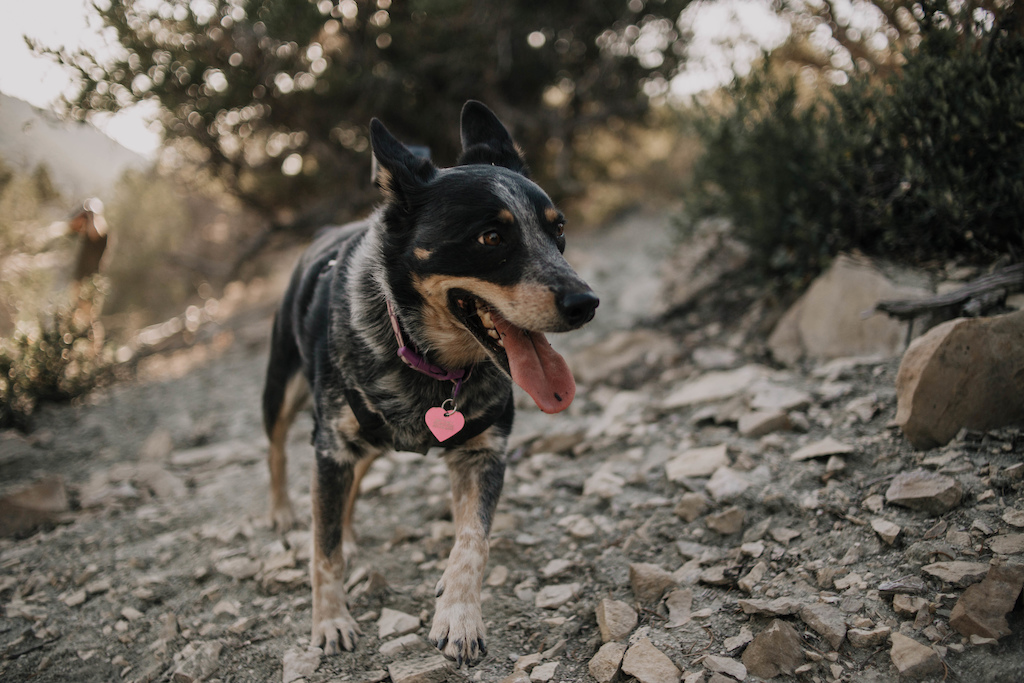 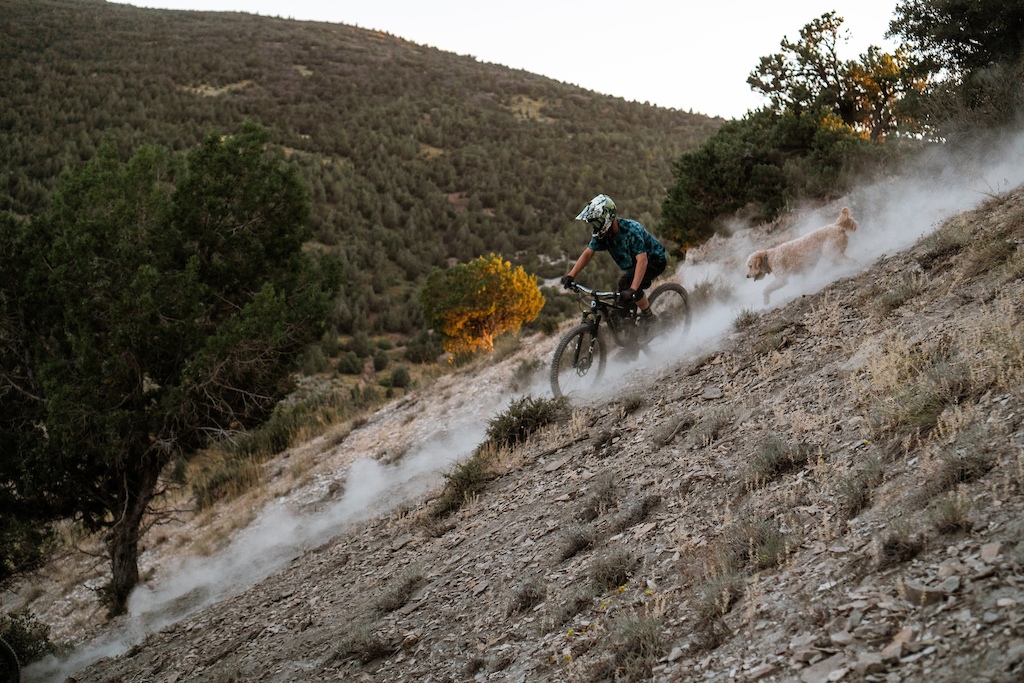 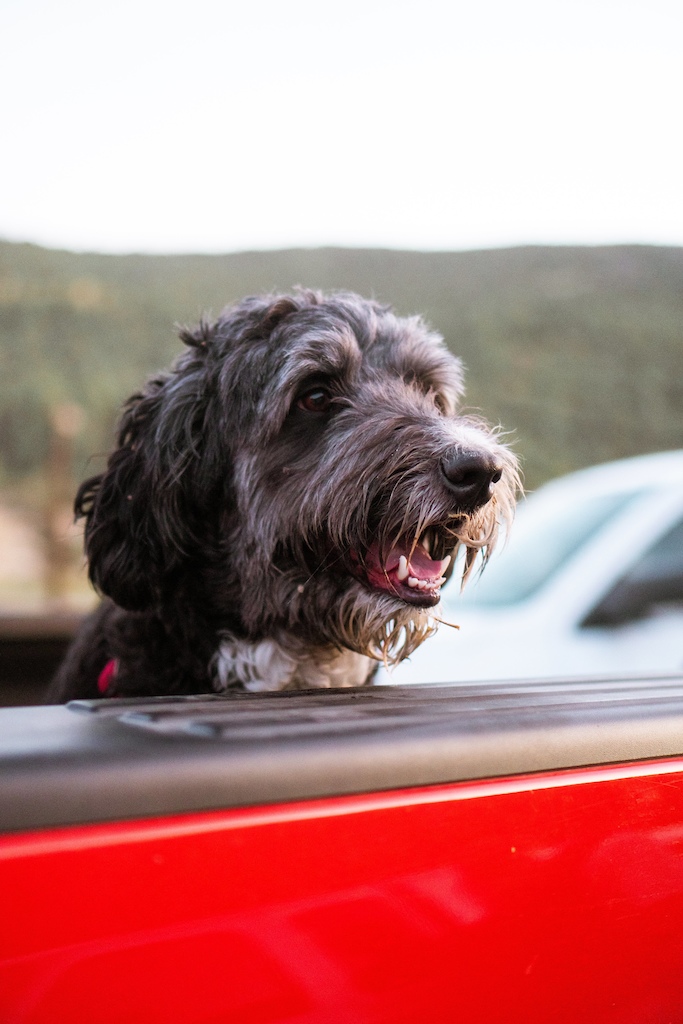 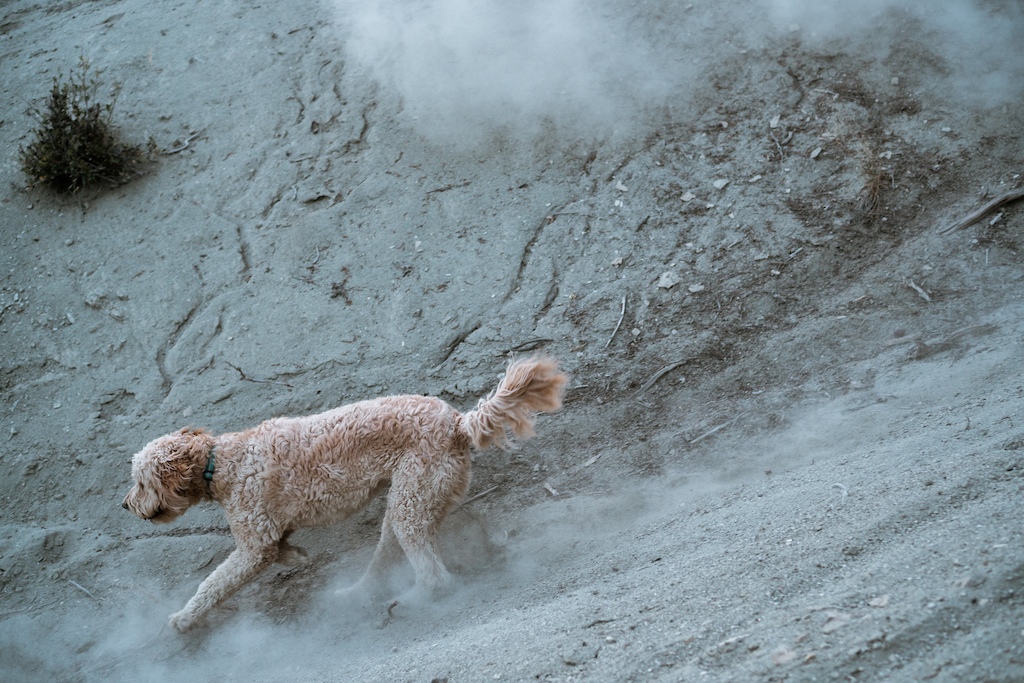 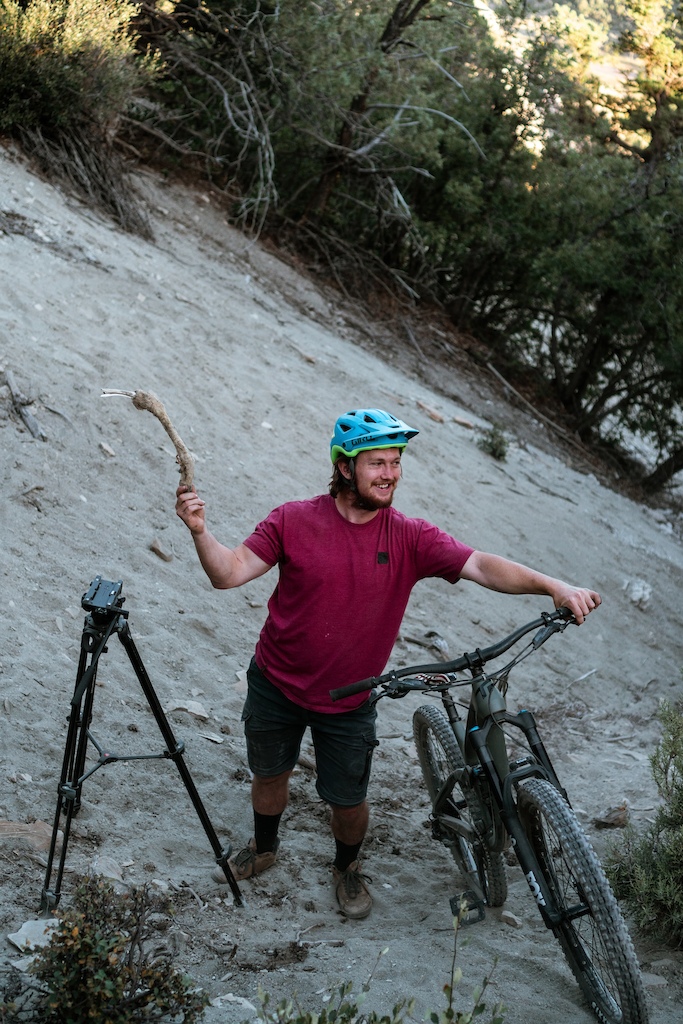 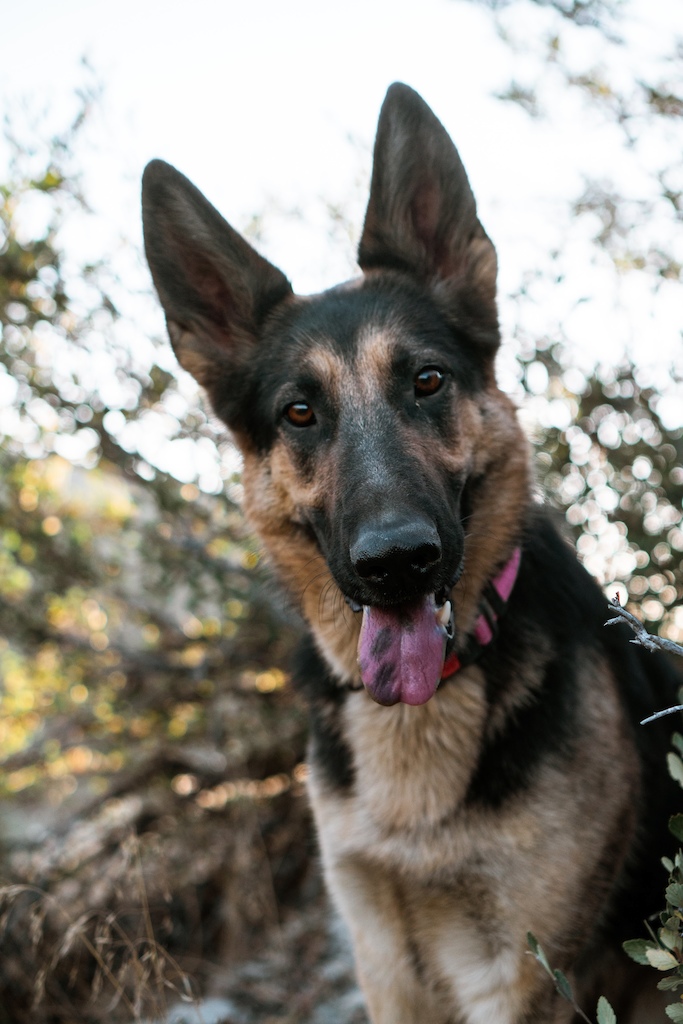 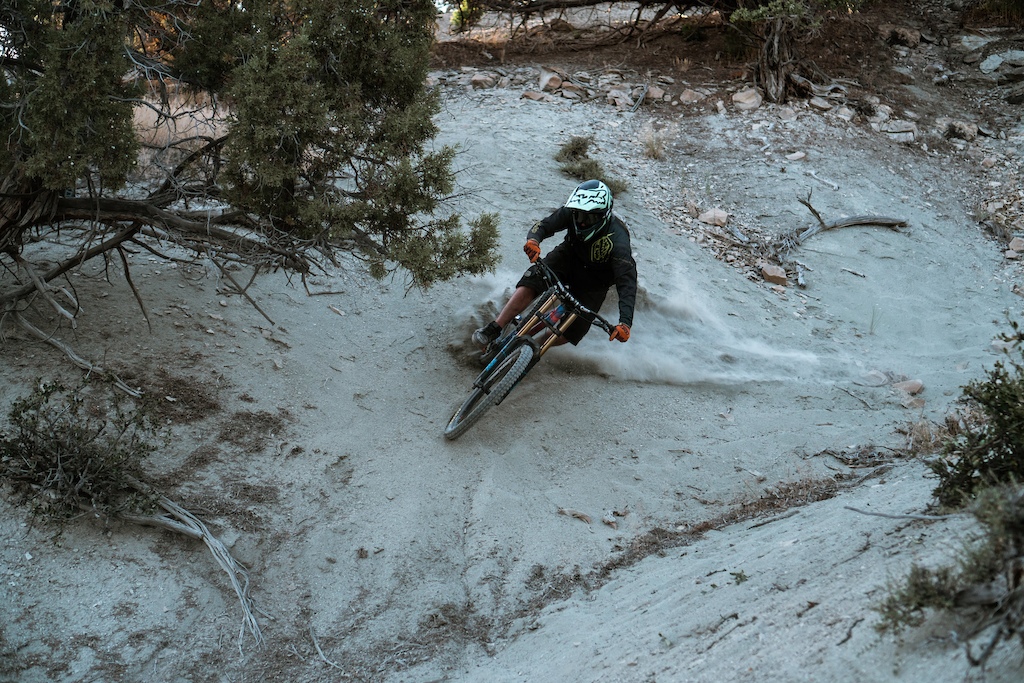 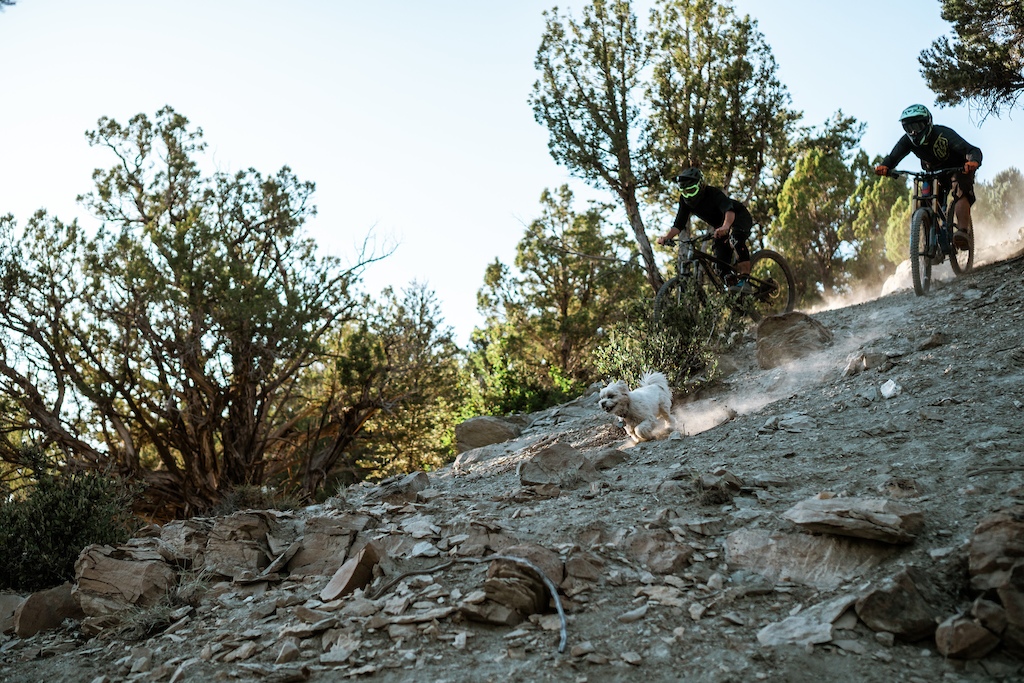 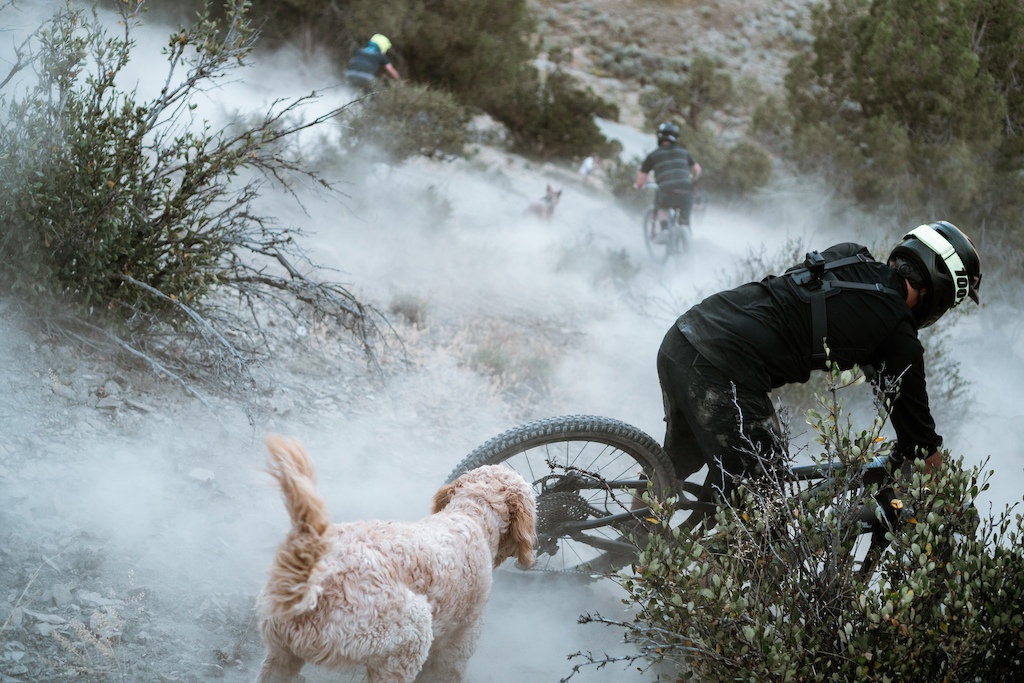 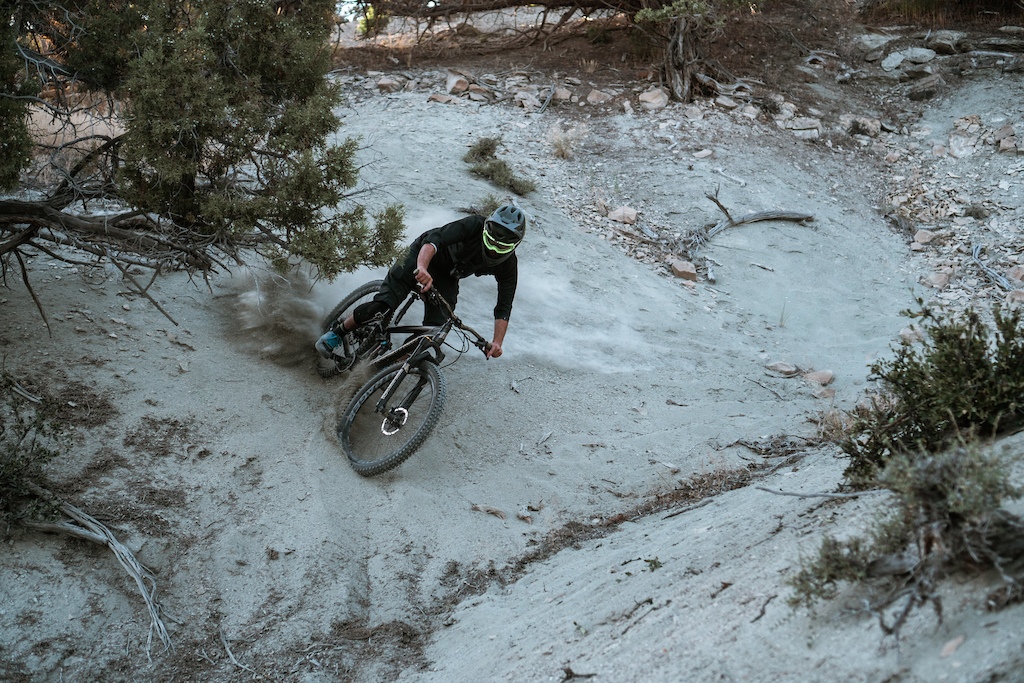 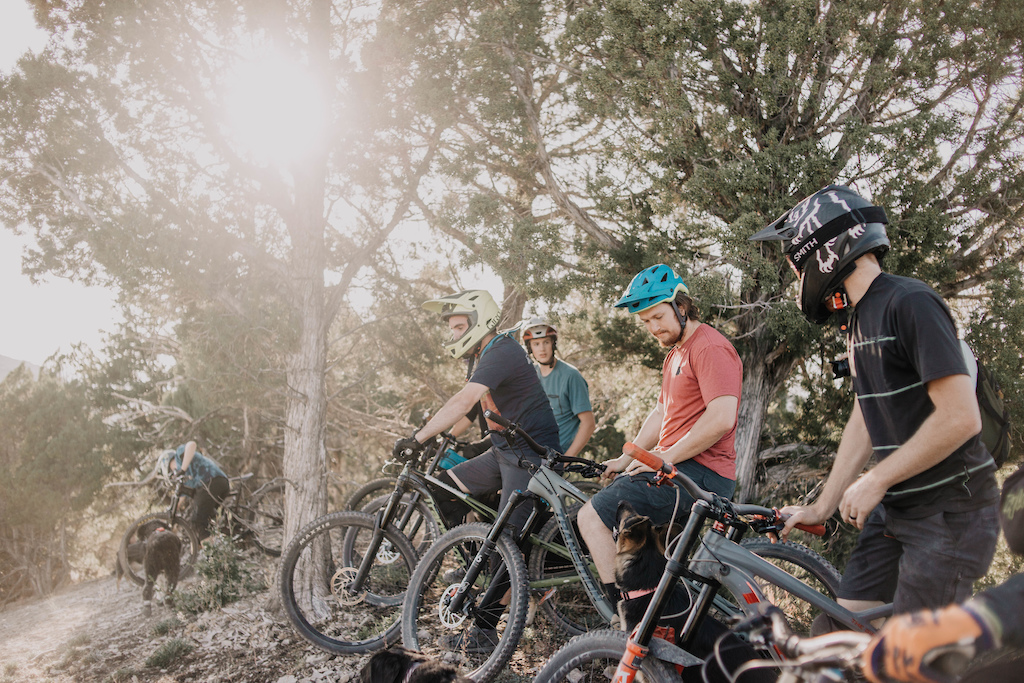 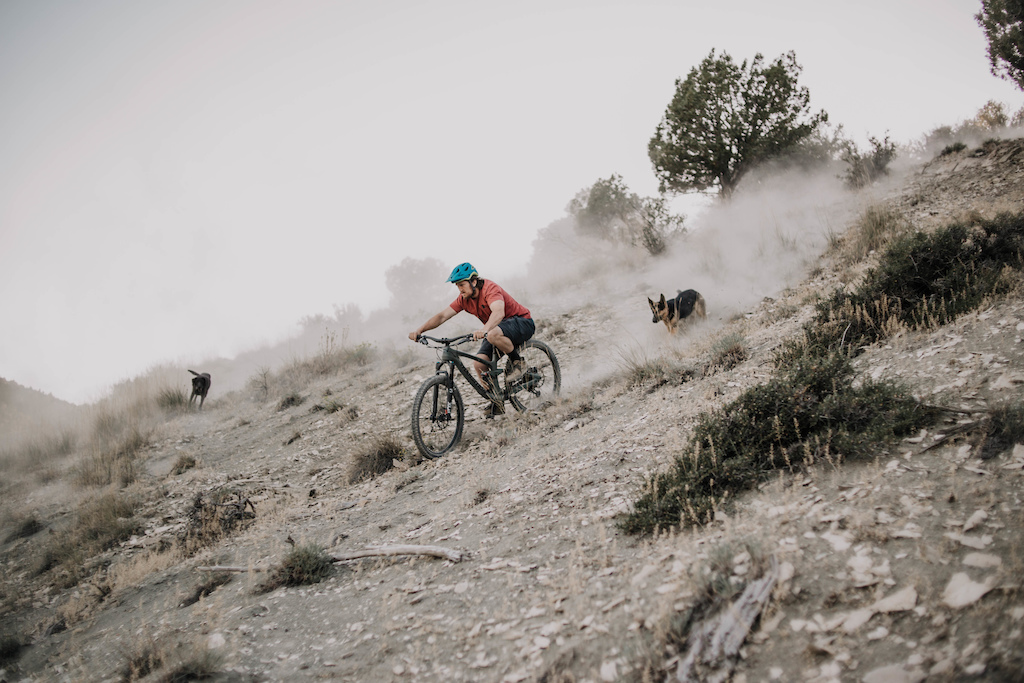 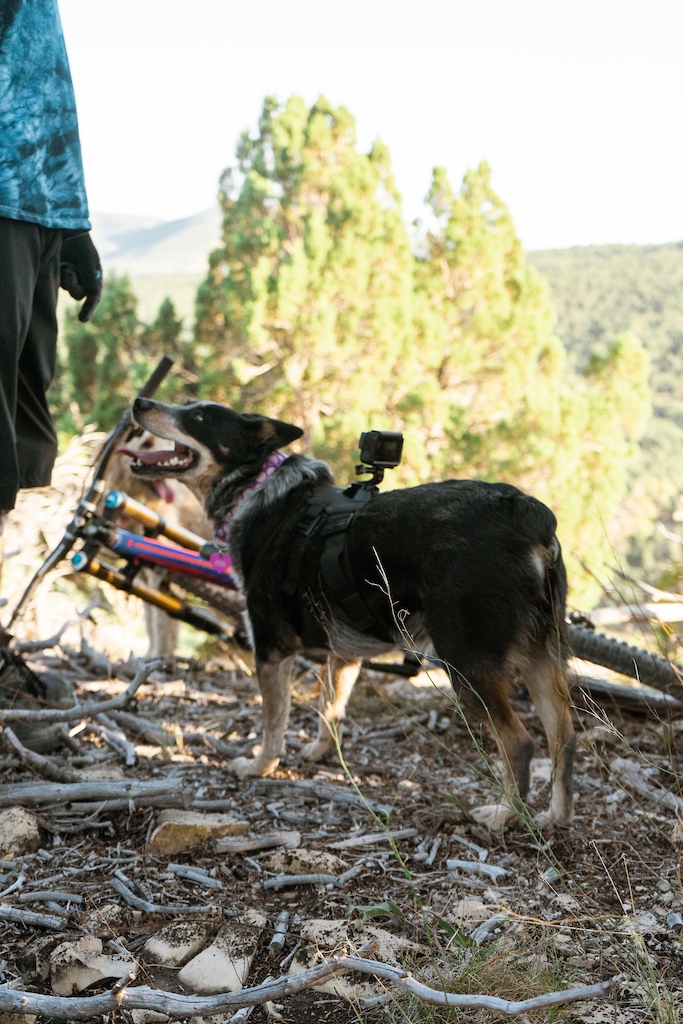 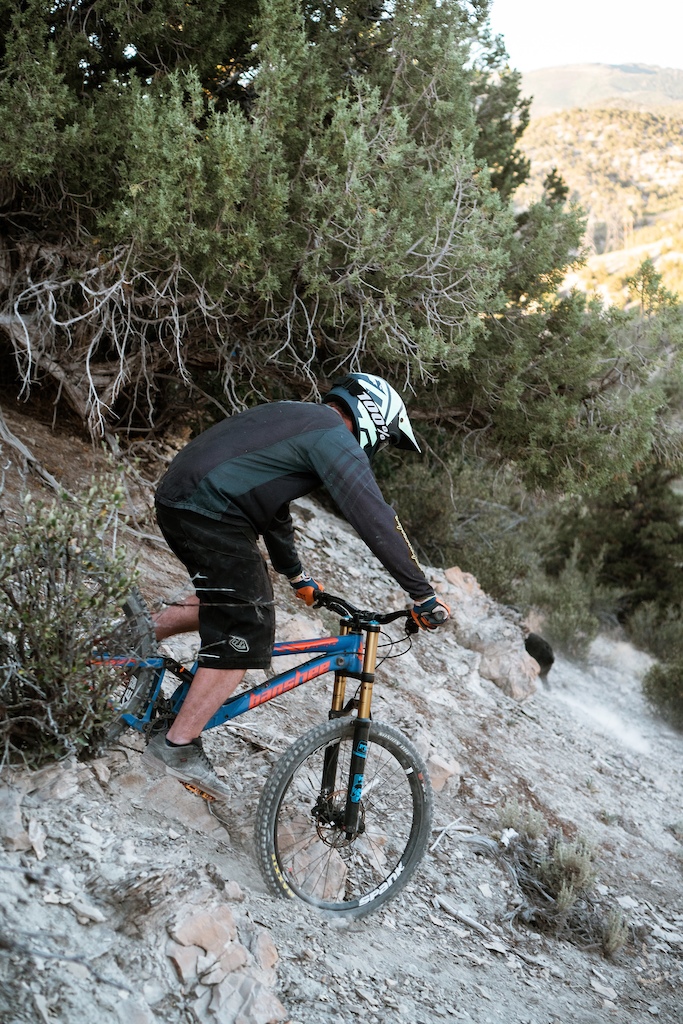 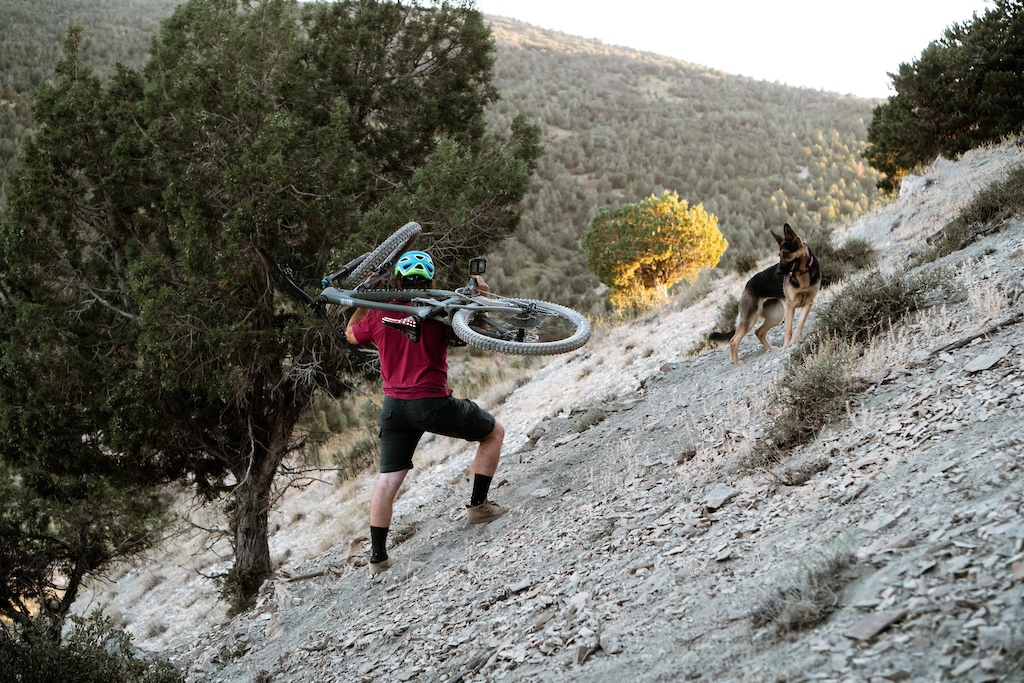 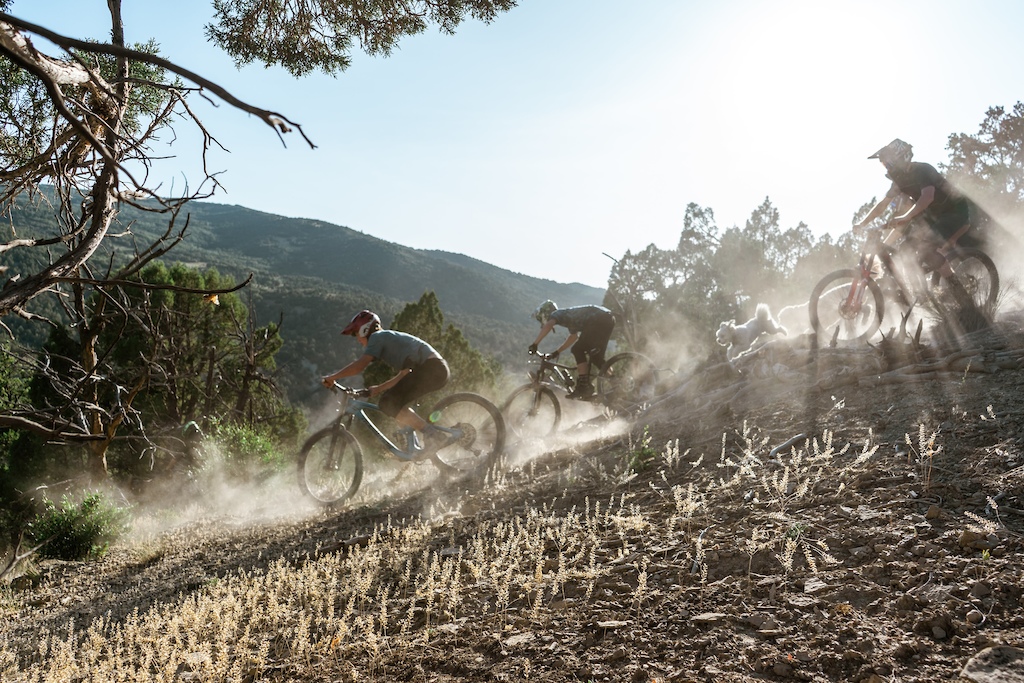 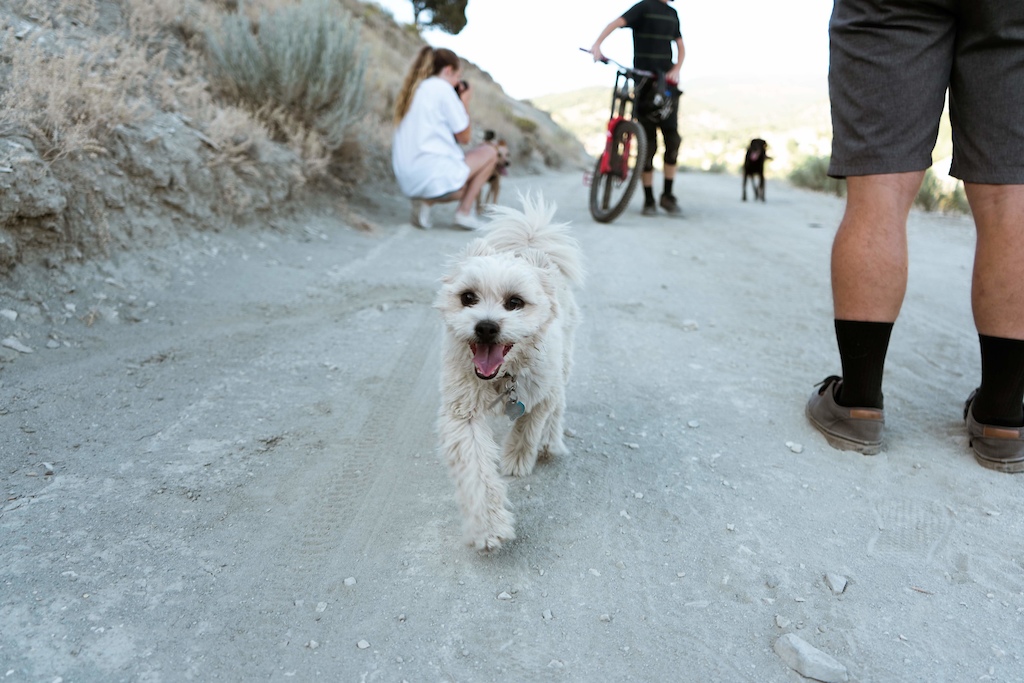 THE DOGS AND RIDERS 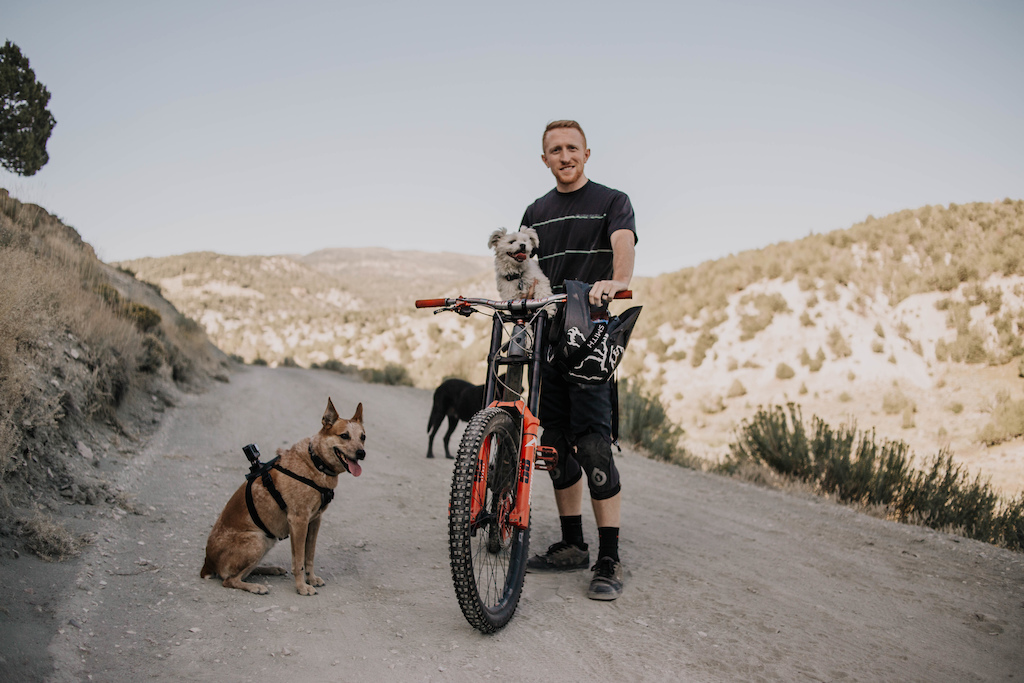 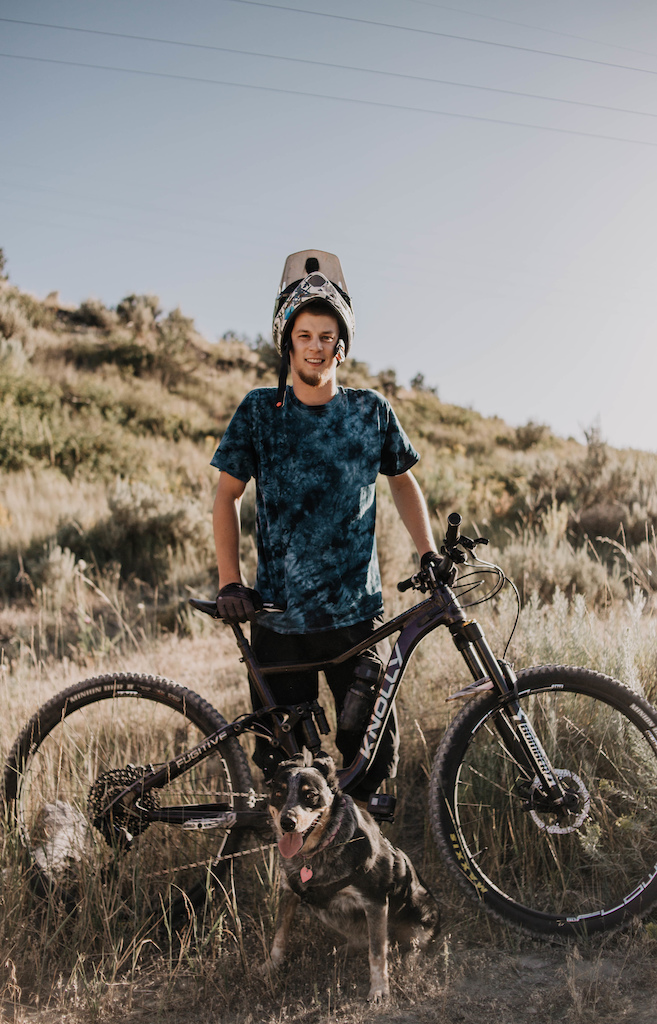 Knali
Knali follows Kam Kidd on his Knolly down the knoll. Ks for days. If you watch Knali’s footage, she likes to dance when the riders are about to drop. The stoke is real. 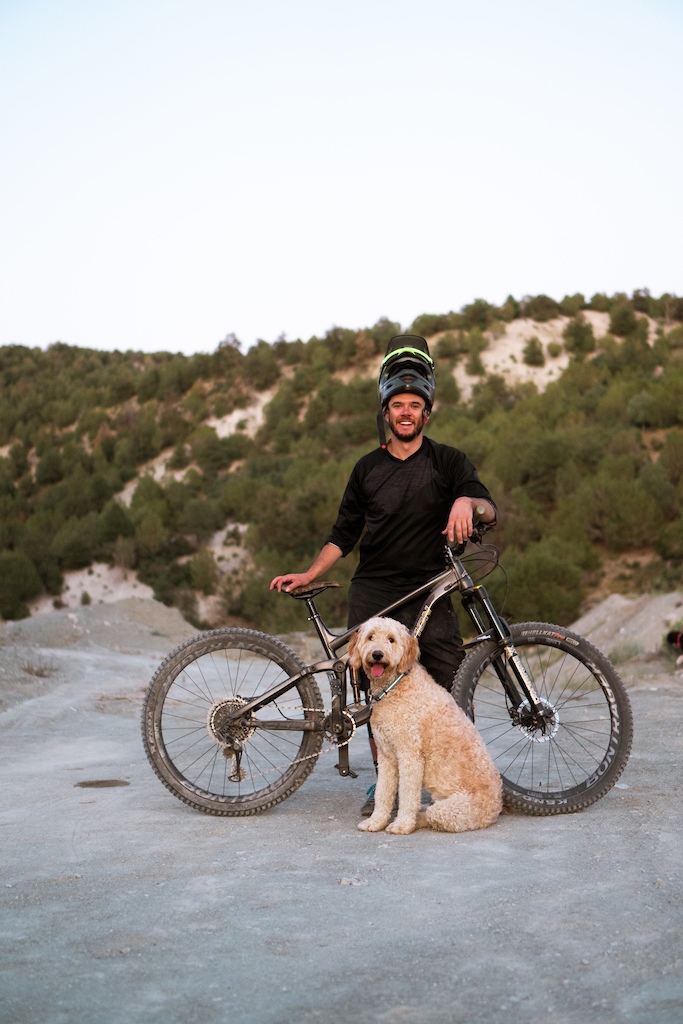 Lula
Coleman and his Goldendoodle Lula. Some kids have helicopter parents, but in this case the parents have a helicopter dog. She chews up bike gear faster than it can be replenished while waiting for her next ride. 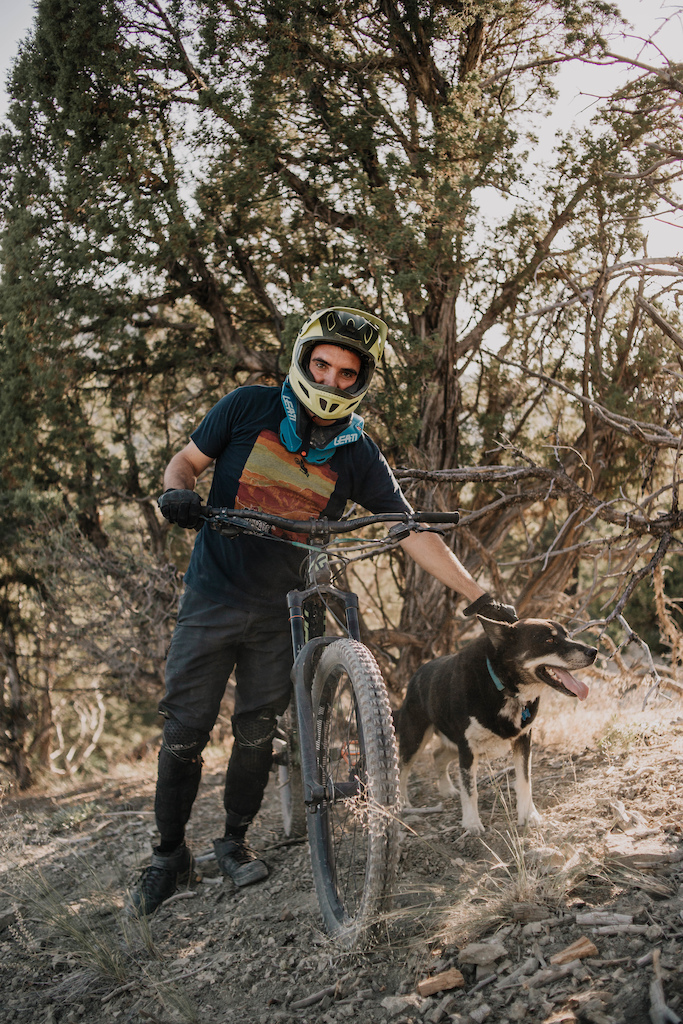 Gator
Tyler and his German Shepherd mix Gator. He may not be the fastest trail dog on the mountain, but he goes on day-long adventure rides that most dogs couldn’t make. 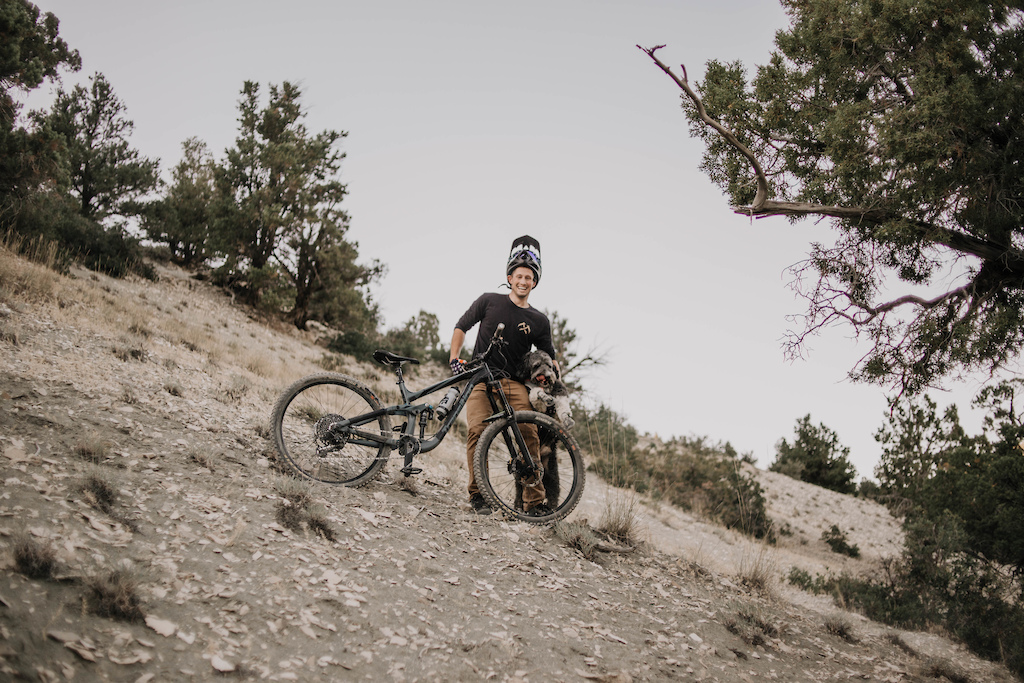 Kona
The only dog of the bunch with a dedicated Instagram profile, Kona is a downhilling Sheepadoodle with Sheepdog instincts and Poodle manners. He sometimes follows but mostly leads around a guy named Jason. 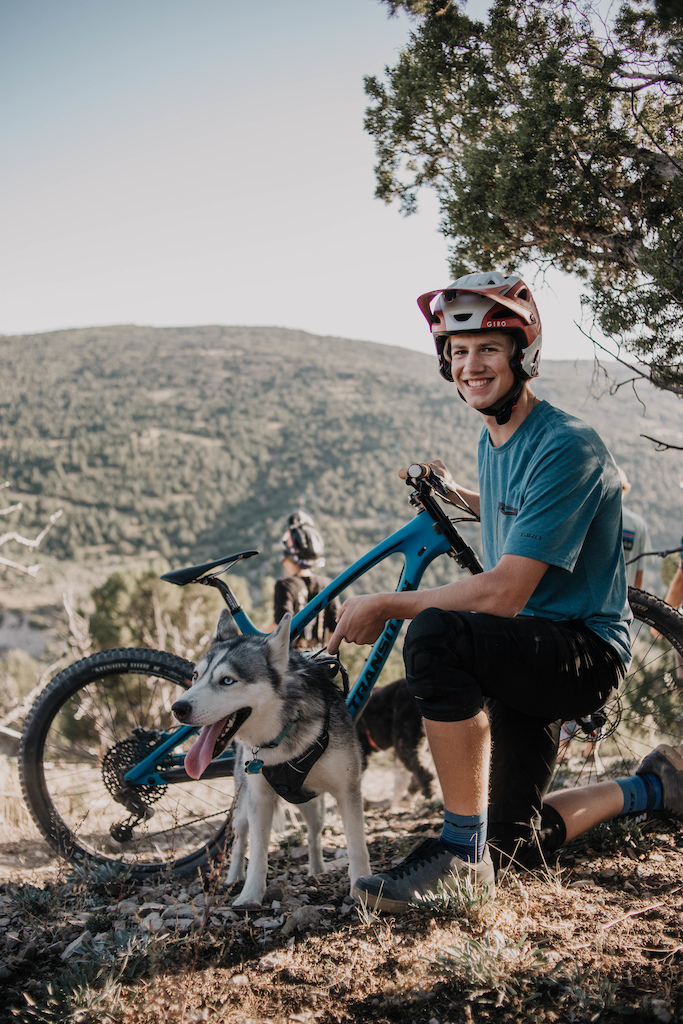 Sunni
Jeremy and Sunni the Husky: She felt right at home leading a pack of dogs… minus the arctic conditions and sleds. 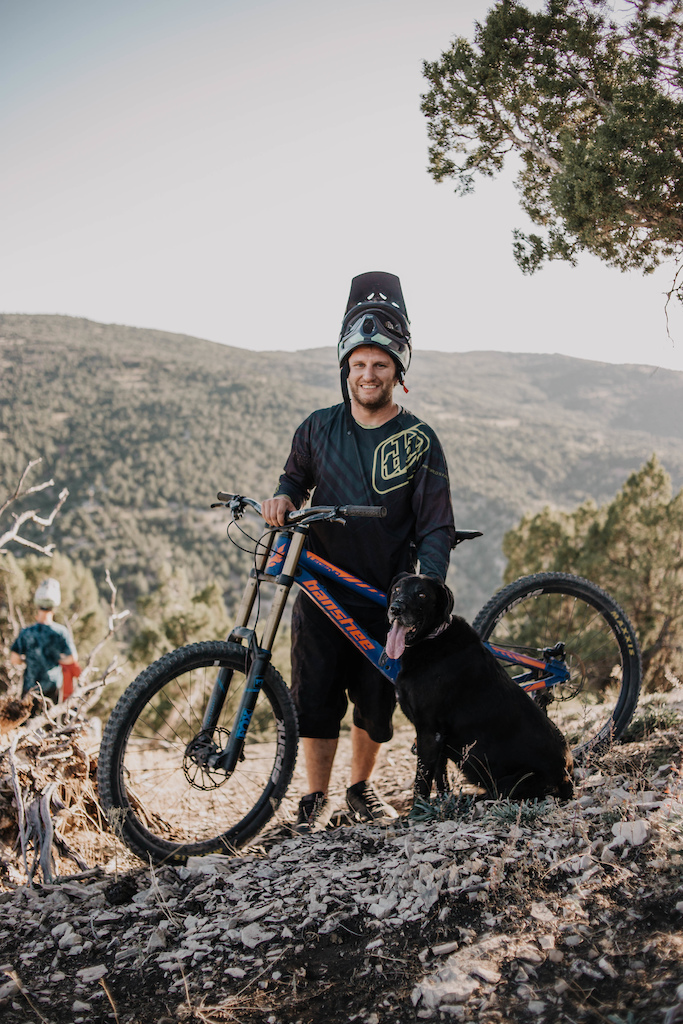 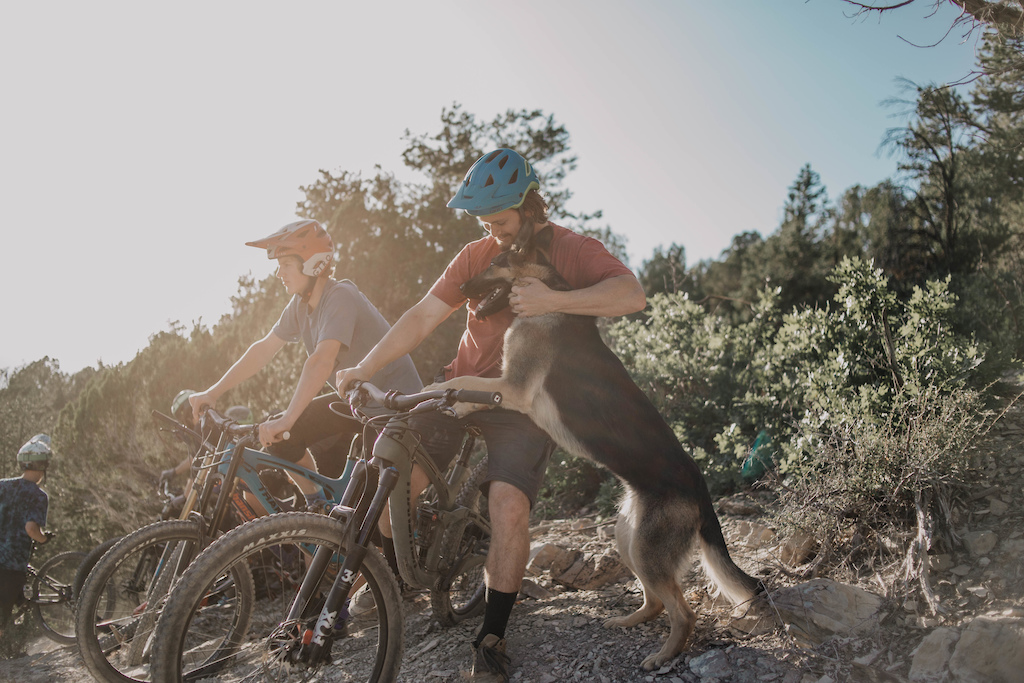 Sammie
These two probably should have been paid by the hour for their modeling skills. John and Sammie the German Shepherd were the in-sync duo with perfect form, consistent every time they were in front of a camera. 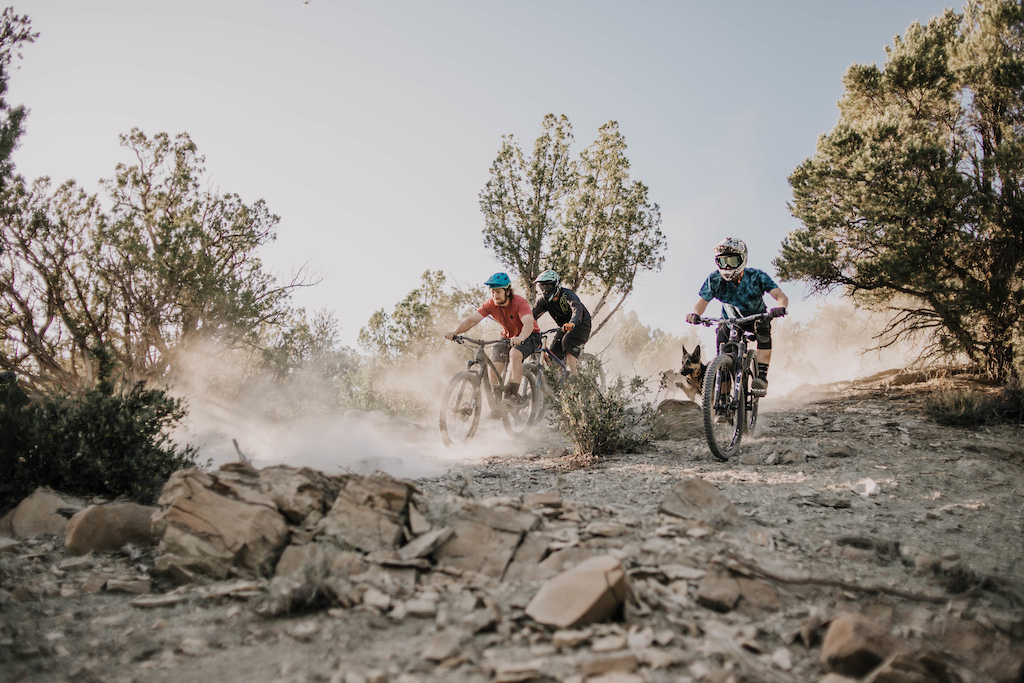 IamTheDogEzra (Sep 20, 2019 at 8:11)
Were any of the dogs allowed to sample the tire insert for durometer and texture? I am curious about the mouth feel. I am also sad that none of the dogs had bikes. We're still relegated to pedestrian status by an industry unwilling to entertain four pedal mouth steer tech.

PCbroModerator (Sep 20, 2019 at 8:28) (Below Threshold)
Tannus is still relegated to pedestrian status as well

IamTheDogEzra (Sep 20, 2019 at 9:09)
@metaam: IDGAF throw it on the floor and see what happens. I once ate a bathtowel. Chocolate ain't taking me down.

takeiteasyridehard (Sep 20, 2019 at 9:02)
Get those dogs a gimbal! That was an awesome video, and I'm sure a great time. Its freeride season!

colemanb (Sep 20, 2019 at 8:56)
That goldendoodle looks like an absolute shredder. A wolf in sheep's clothing.

VTTyeahyouknowme (Sep 20, 2019 at 11:03)
My Newfoundland watched it, yawned, went back to sleep. She's more into that insane Redshark paddle bike so she can swim along.

skelldify (Sep 20, 2019 at 18:11)
I know I keep saying it, but taking dogs on trails should not be encouraged. Too many people are not responsible about how they do it.

thebigheezy (Sep 20, 2019 at 10:43)
Going to be that person to say it, but this is a horrible precedent to set for riding with dogs. Chaos is the opposite mantra you should have regarding the well being of your most loved (hand on face emoji). If chaos is what you aim for and what you inspire others to do, it puts the dogs at much higher risk for tragedy (especially on a slope this steep where you cannot avoid an unpredictable direction change from the dog!).

sino428 (Sep 20, 2019 at 12:26)
Come on man they were "experienced" trail dogs, and the dogs "chose" to do this. They obviously knew the danger they were in otherwise they would not have agreed to do the shoot.

PCbroModerator (Sep 20, 2019 at 8:26)
not these guys again. no hipster hillbilly music this time at least