This unique area hides beside a small, sub-urban town in south-west Germany. Chesy, the owner and heart of the compound can be described as a mix between Robert Plant and Santa Claus. Despite his advanced age he built various cabins and huts all around the area and created his own paradise there. Max Mey, the most ambitious builder and sportsman I've ever met added various dirt-jump lines and huge wooden constructions. While Chesy has a more relaxed, sometimes chaotic attitude towards his builds, Max is a perfectionist when it comes to his jumps. But most important: They share the same love for this compound. They spend every free minute of their lives there and transformed a piece of land that looks pretty unimpressive from the outside into a magical place. You really feel the dedication they have both put into this area. 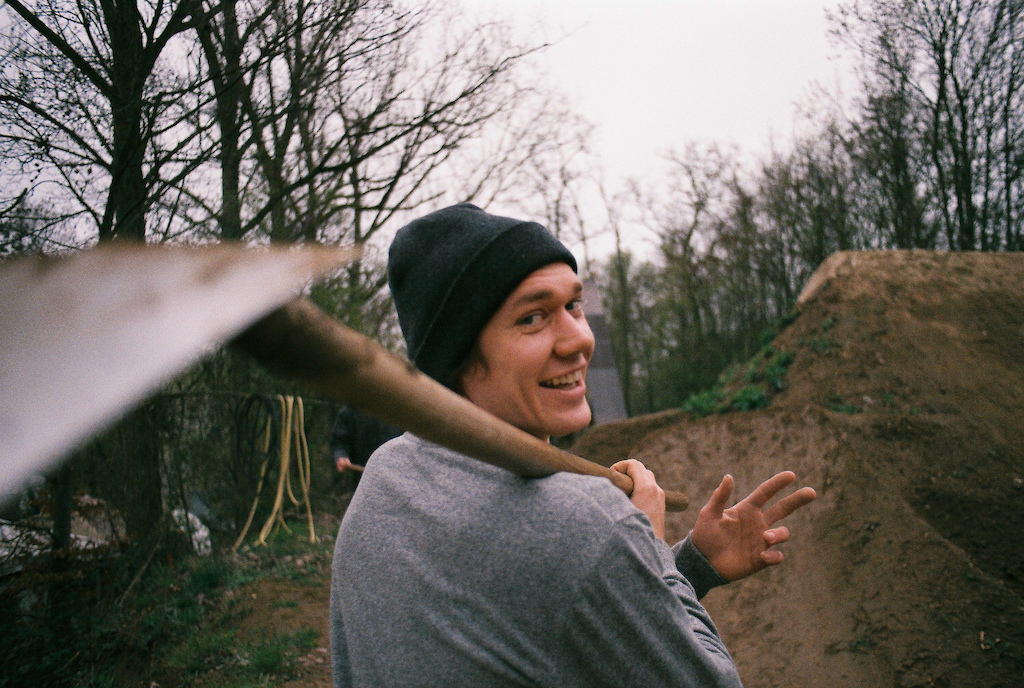 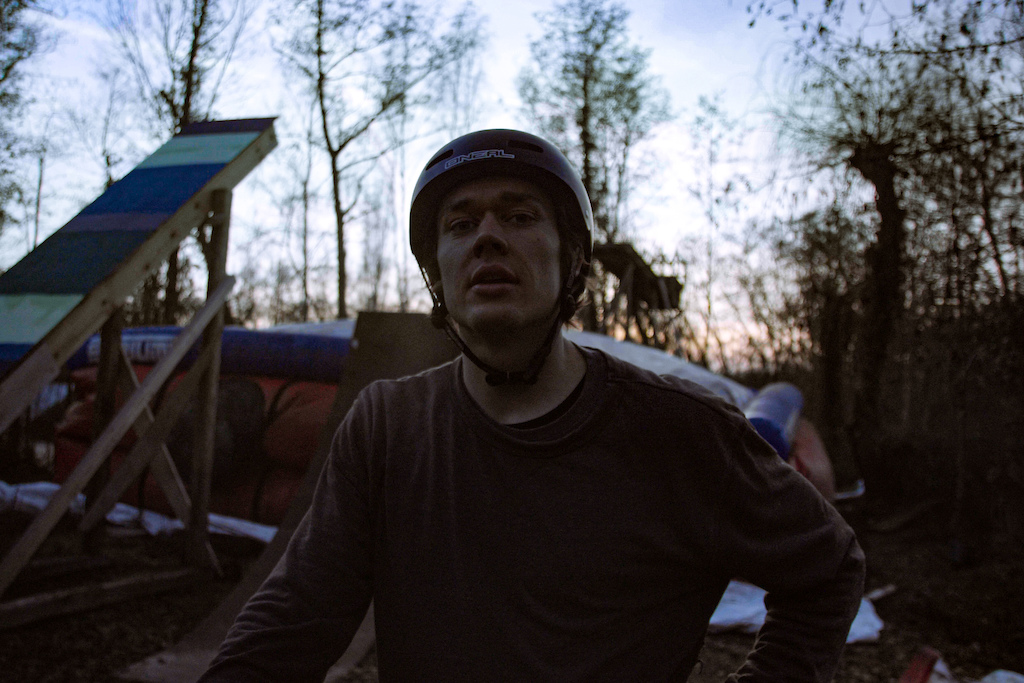 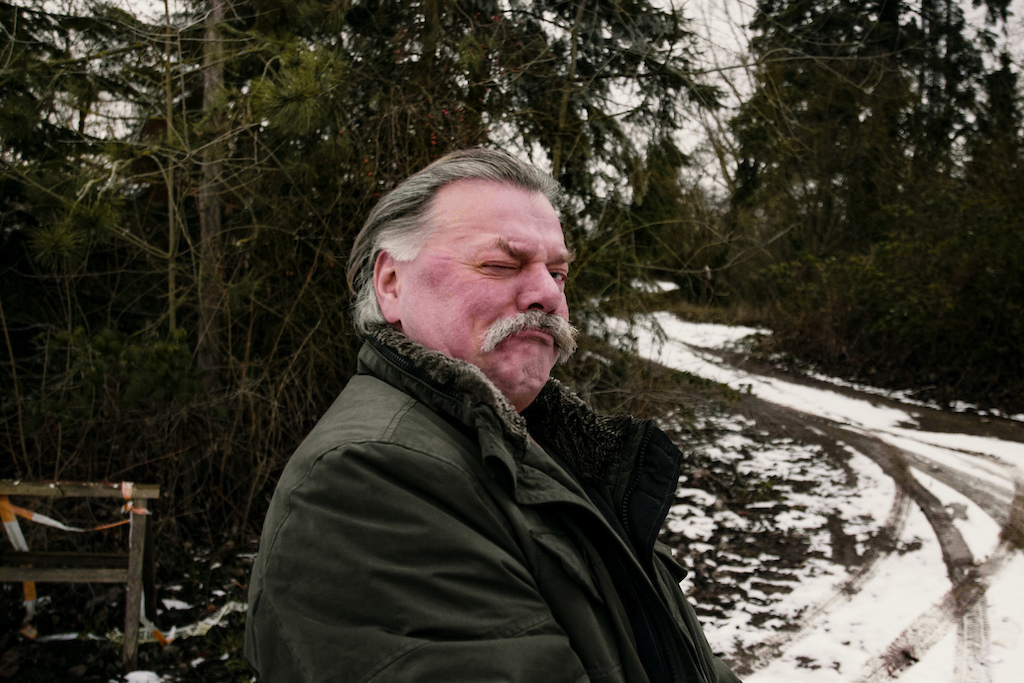 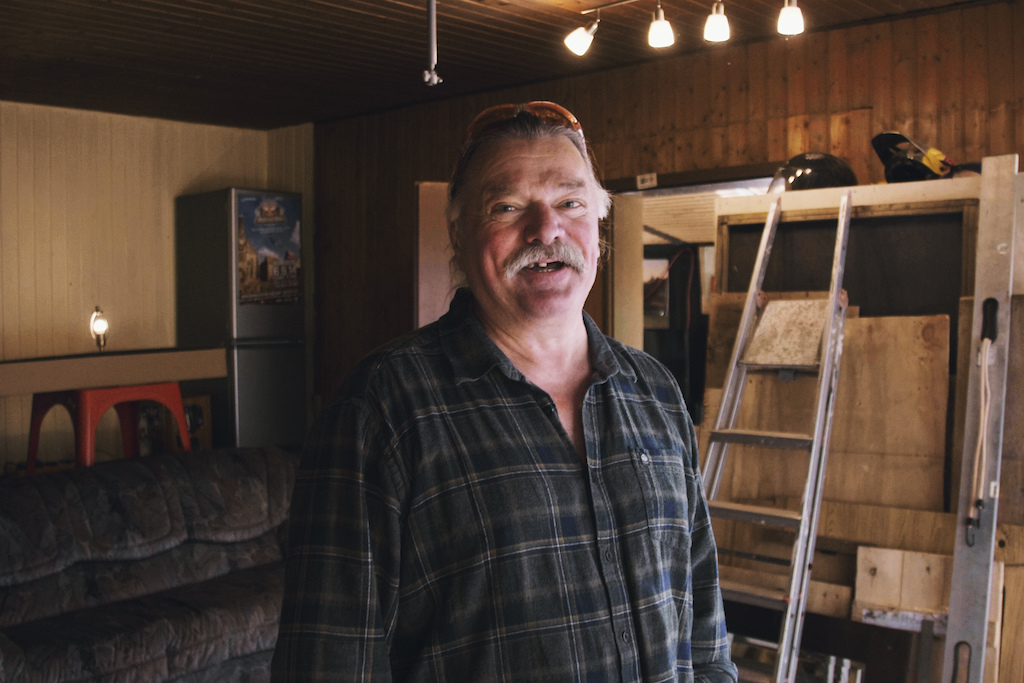 Walking around Chesyland it is hard to spot every detail. There are two small lakes, a miniramp in a tent with a chandelier, a dirt-park with two lines, a huge slopestyle line, various caravans, a clay oven that Max built while being injured, a chaotic workshop, a bag jump, a vegetable garden and much more. 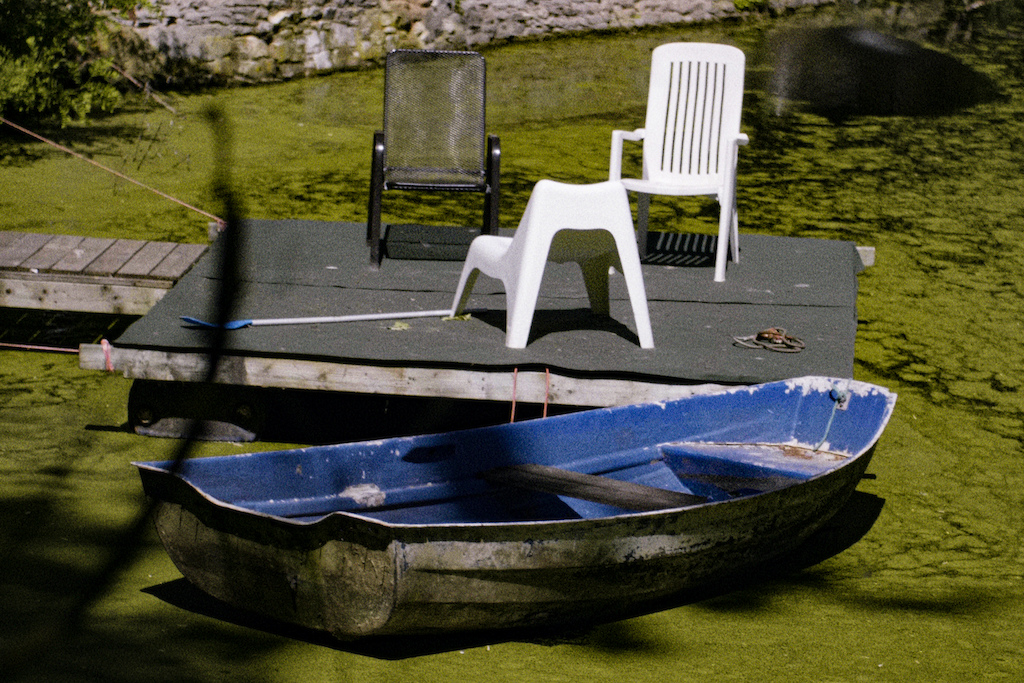 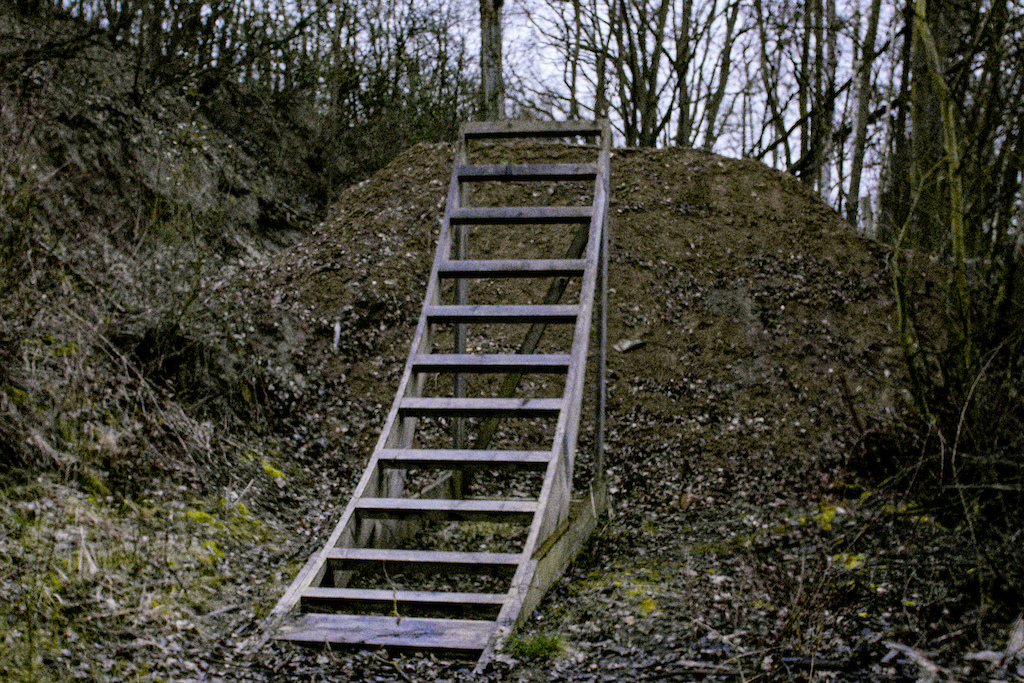 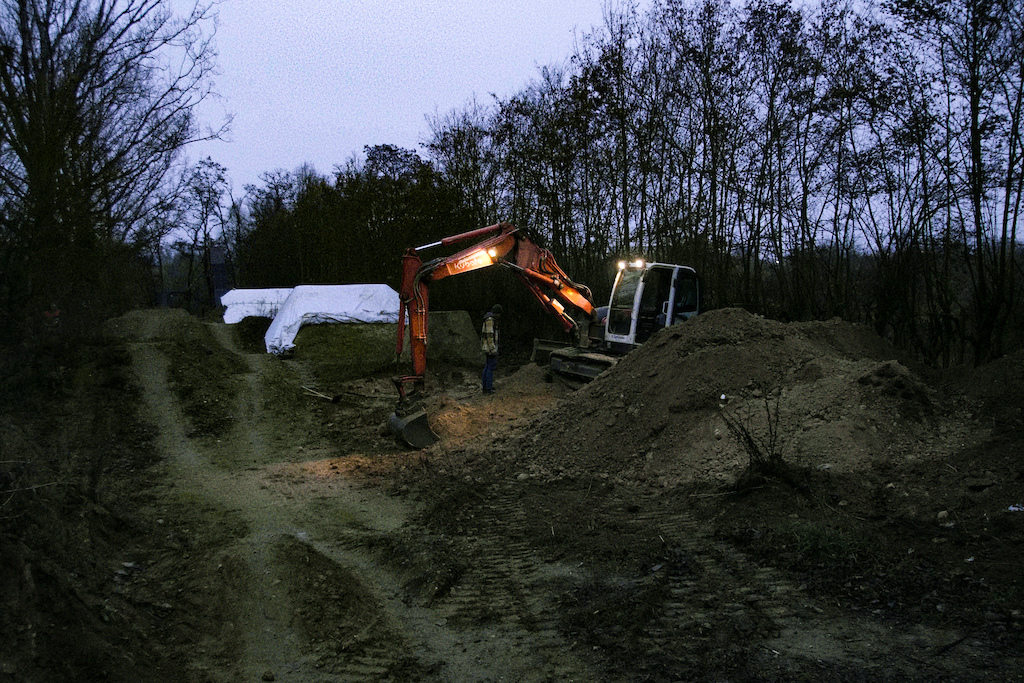 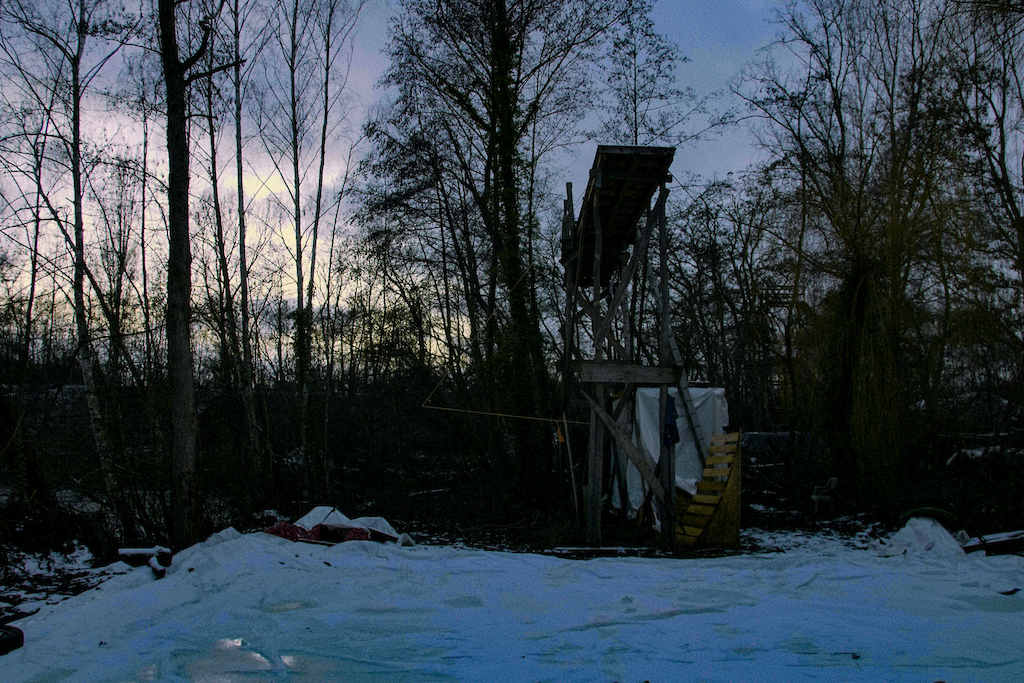 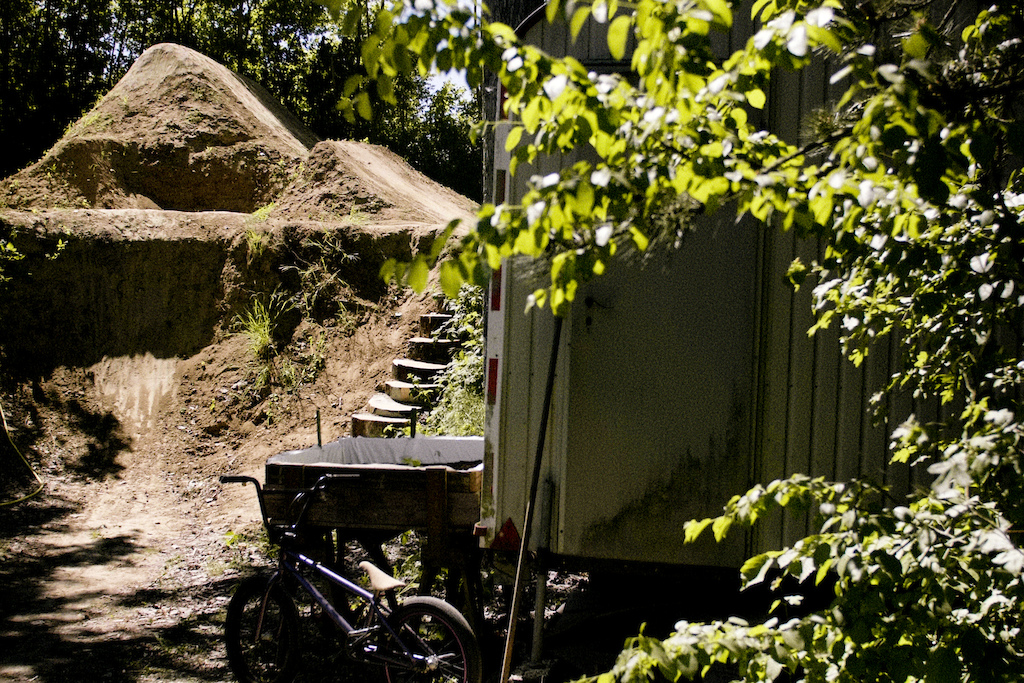 The first day of shooting went down in March '18 and from this day on I've visited Chesyland once to twice a month and captured the events there. There was no script, Max just did what he wanted to and I filmed it. I tried to capture the place as good as I could, but eventhough I visited Chesyland frequently for a year I missed a lot.

To some of you this title may be familiar and even some of the shots in the movie will. We first planned this as a webseries of four episodes and already uploaded the first one in summer '18. But while editing the next parts I realized that I want this as one video and not as separate episodes. I tried to create a kind of crossover between a classical sports edit and a documentary portrait and I'm curious what you all think of this approach. 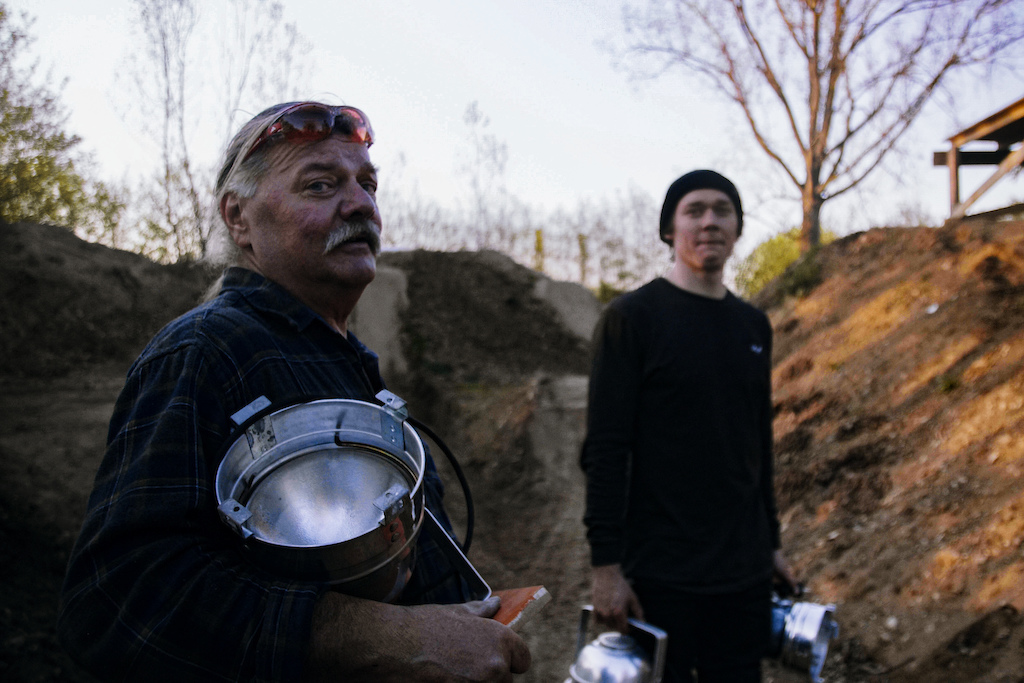 A big thank you to everyone who supported this project, especially to Reed Turchi (reedturchi.bandcamp.com) who lets us use his music for this video.

alwaysOTB (Aug 26, 2020 at 16:34)
I like this video edit so much. Props to Tim Zerban for putting together a compelling piece, that not only has some sick riding, but also shows some raw humanity. Prost!

juliopedro (Aug 27, 2020 at 2:40)
Agree 200%. True talent to bring this story to life in a way that can be enjoyed by bike nerds and normal people alike. This is indie/documentary film grade. Some cool humans featured here. @TimZerban : keep telling stories.

paulpimml (Aug 28, 2020 at 12:22)
That was a pleasure to watch - always amazing to see those rare spots where creative characters fulfill their dreams without boundaries.

@Tim
Great filming and I enjoyed the slow-paced documentary character. Guess it was a good decision to put this out as one piece but would definitely watch a shorter follow-up to see how things have progressed.

And Chesy what a character - the looks of a rocker endorsing chaos with such a kind voice and attitude. Put hin back in the classy peacock chair in front of the plants to tell his stories from the past and visions for the future and you hopefully have great material for a mini-series.

sykkelduden (Aug 27, 2020 at 11:37)
Love the story, the shots and the riding! Very nice with a longer edit once in a while, especially when it is shot and shown like this, good job!

AlpineTrailhunter (Aug 28, 2020 at 9:41)
Refreshingly different, a film with character about characters. Even though I love videos like Semenuk's, this one picked me up on another level!

YanDoroshenko (Aug 26, 2020 at 3:07)
Mix between Robert Plant and Santa Claus is pretty accurate.

HaggeredShins (Aug 26, 2020 at 8:08)
Loved everything about this. Giving me some good inspiration to get back out and keep building on the hill!

oldmanhucking (Aug 26, 2020 at 18:31)
This is fantastic! Keep it up Chesy and Max and I look forward to hopefully seeing much more