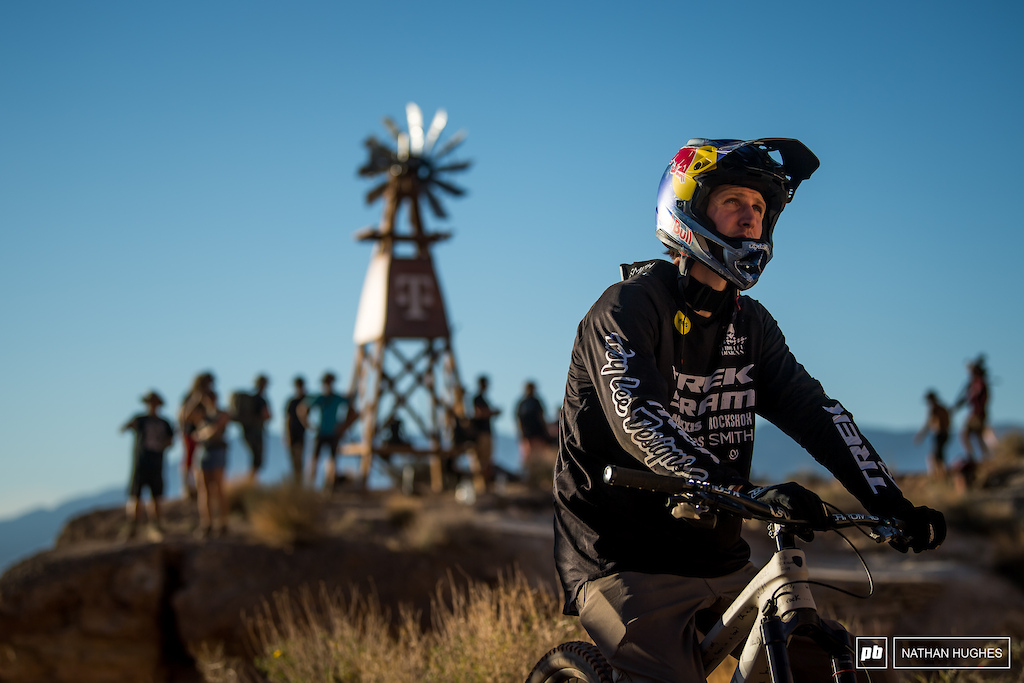 Brandon Semenuk looked to think about going for his step-down canyon-gap creation from 2013, but with the sun getting lower had him postpone until the morning.
Rampage week is underway and most of the field got to do some riding yesterday. Myself, Christina, Tom R, Satchel, Nathan, and Andy are out here covering the event and we've got Photo Epics, videos, bike checks and more coming your way. In the meantime, here are a few of the storylines we're following.


1. Dylan Stark is nursing an ankle/foot tweak, but was able to dig all day on course and saw him and his crew build a quarter-pipe at the bottom of the venue, expect to see him on a bike today.

2. A few of the biggest features have gotten ticked off today, but there is still work to do on the upper mountain. So the next two days we expect riders to focus on the shared starts and finishes, tidying up, and thinking about adding some tricks to their runs.

3. Brett Rheeder was looking good, already pulling a huge barspin on a feature that took that him and the team over 3 days to build.

4. Brandon Semenuk was riding well too with a huge tailwhip in the morning. He was also trying some three whips in the evening, ditched the bike a couple of times, but looked fine and continued to dig into the darkness. He's got a straight off the top steep section that is probably the scariest thing on the mountain. Not sure it's rideable at all, but the chat around the pits is that he's keen to try it.

5. A few riders, including Tommy Genon, we haven't seen ride their bikes yet. Tommy G, Reed Boggs, Alex Volokhov, Kurt Sorge and Ethan Nell and dig crews have been working together on a tightly spaced zone of what looks like multiple different lips on the far riders left of the venue. Expect to see plenty of action from there today.

6. Rampage Rookie, William Robert looks sick out there having ticking off multiple features in the middle of the venue.

7. The canyon gap take-off is a lot steeper now, and we're assuming Godziek has plans for it...

8. Tom van Steenbergen is just recently back on the bike after a long layoff from his horrific crash at last year's event, but he stomped a few big drops without issue.


In the other news, I wanted to quickly introduce a few Rampage rookies to those of you who might not know them. 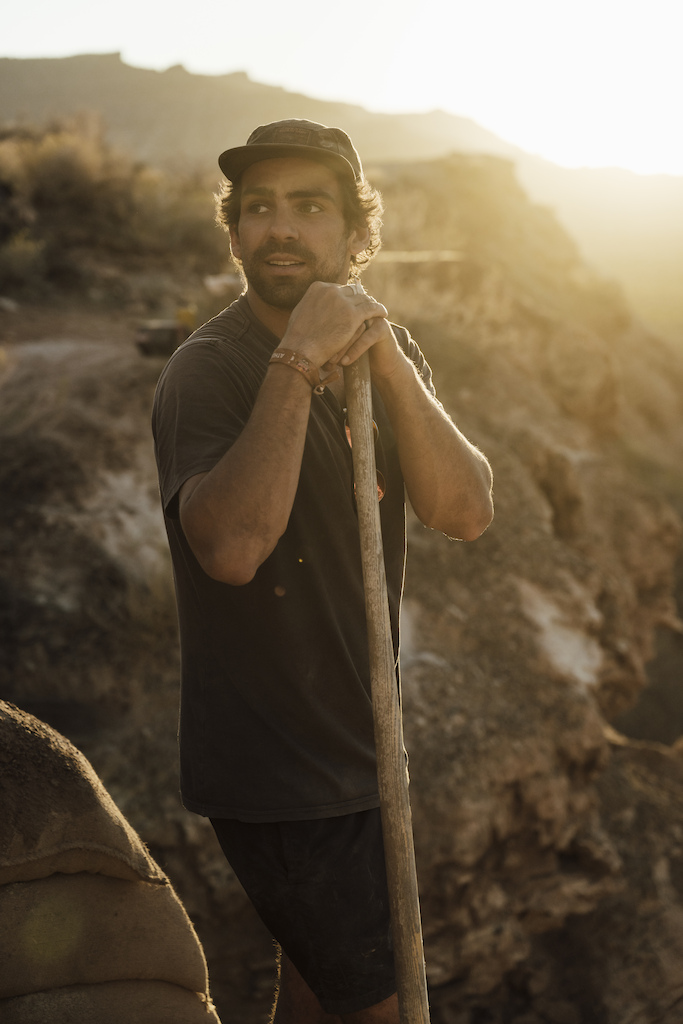 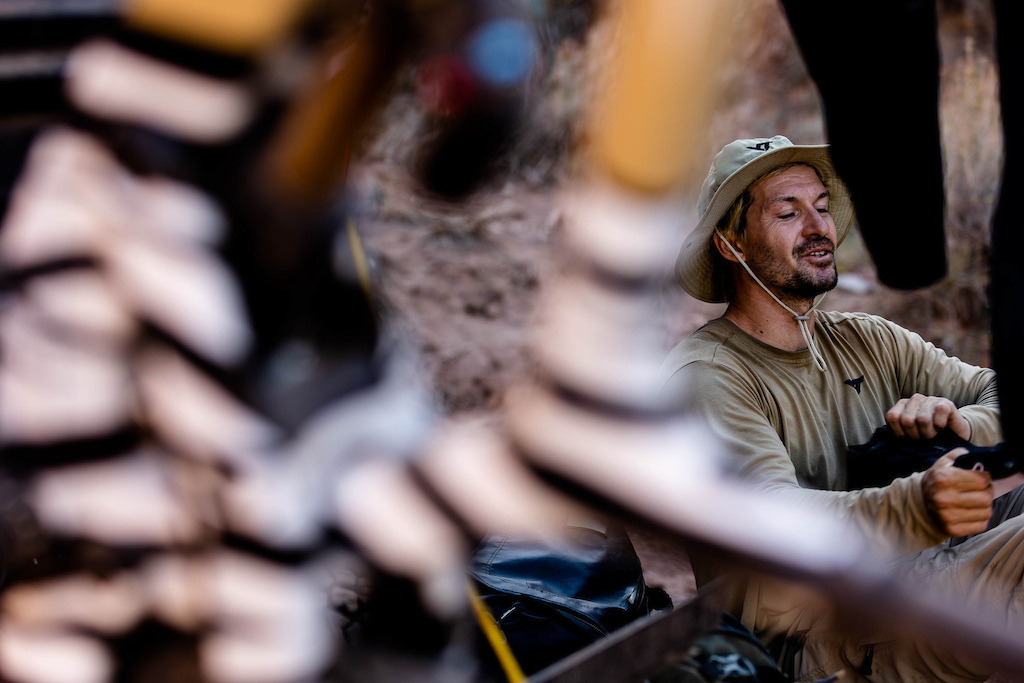 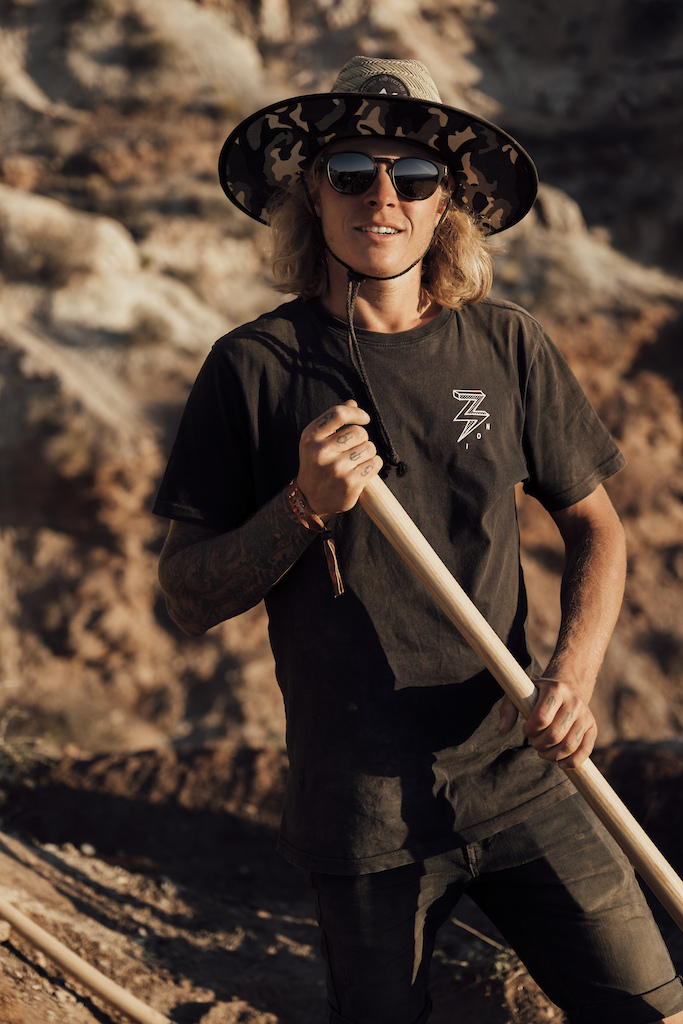 MT36 (Oct 19, 2022 at 9:55)
Yeah same, not productive during rampage week. Or anytime there are bikes to be ridden... but I get a lot done from december through february usually.

Lookinforit (Oct 19, 2022 at 14:57)
@Pit-Viper: Well, Professor Viper (if that is your real name), if you need a newly-grad electronics engineer please shoot me a DM, I can definitely read many a thing and can also make LED lights go blinky-blinky

nickgarrison (Oct 19, 2022 at 10:20)
I’m really hoping he installs a handrail somewhere and crank arm slides it

bakewhore (Oct 19, 2022 at 11:00)
Where is Tippie? I want to hear from the athletes themselves! Tip always gets the best interviews!

lukeoct8 (Oct 19, 2022 at 10:14)
According to the IG links, they're all using mountain biking to moonlight their real job as a British DJ traveling the world.

lepigpen (Oct 19, 2022 at 12:56)
Sadly, Dylan has destroyed his ankles his entire life. He constantly messes them up, even on smaller cases. This was almost an inevitability even if he hadn't cased anything. But glad he is still up and at em. Going to be a ridiculous amount of weed flowing through his camper tonight... (I suppose that doesn't change regardless of ankle) San Pedro represent...

preach (Oct 19, 2022 at 10:21)
really feel like they missed something by not branding Dylan's stuff with "Stark Industries"

srsiri23w (Oct 19, 2022 at 13:36)
I have an unrelated question. Will the replay after the event on redbullTV be free to view in the US without a VPN? I can't find that exact answer.

srsiri23w (Oct 19, 2022 at 15:24)
@Ososmash: the live stream is geoblocked on redbulltv in the US. That is why you have to have a subscription to ESPN+ for the livestream. People use a vpn to view the live stream on redbull but I’m not sure about the replay.