$300 USD
I am selling a brand new set of G2 RSC brakes with new 180mm Centerline rotors that came off of my SB140. These are good stoppers make me an offer. Buyer pays shipping, no sales tax.

It is just a paint chip from a rock the tire kicked up. I painted over it but the touch up paint flaked off.

Rock chip painted with OEM touch up paint, you can see the groove the chip left, 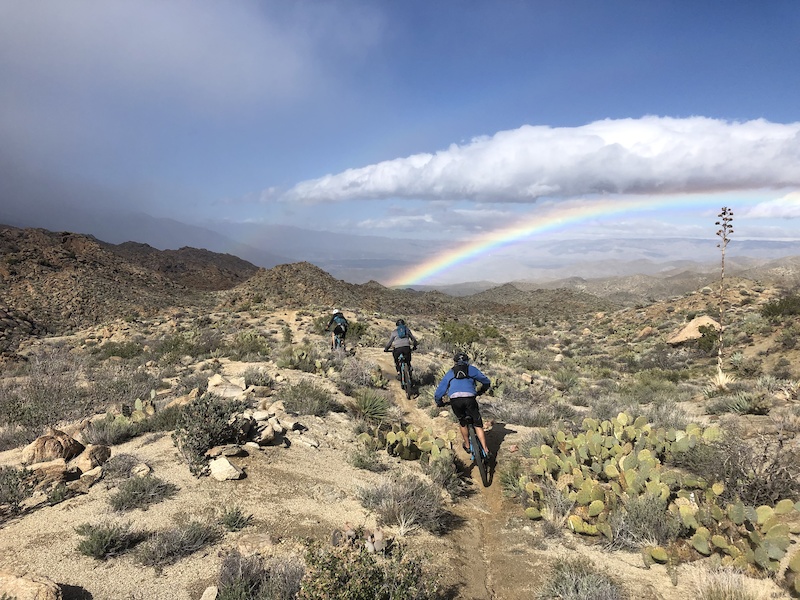