Three rad dudes, three fast bikes, one hell of a season: Since David Trummer is climbing the ranks of the World Cups, voices have been getting louder, asking who this guy is and where he's been all the time. As bike sponsor, YT is happy to shed some light to this question by introducing David and his teammates from Team Racing Dudes.

Erik Irmisch, Johann Potgieter and David Trummer are Team Racing Dudes, they’re competing at World Cups and other high profile downhill races around the World onboard the TUES 29. Erik and Johann have been traveling the World and racing under Team Racing Dudes for five years now. In January, they decided to extend their roster recruiting reigning Austrian Downhill Champion, David Trummer. Another team member is Lars Diedenhofen, founder of 70ID, who supports the team as a mechanic and with his painting skills. Lars was the man behind the custom YT frames for Rampage in 2018 and is THE MAN when it comes to custom paint-jobs, as shown by the frames of the Racing Dudes. 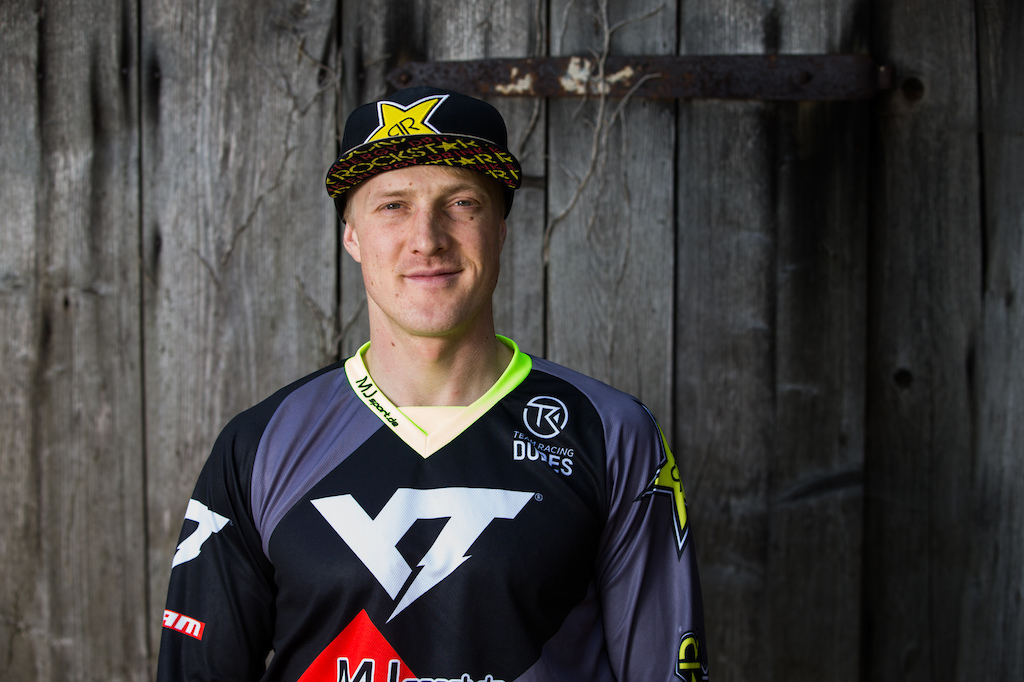 Irm has been one of the fastest downhill riders in Germany for over 10 years and is firmly rooted in the German MTB scene. He can look back on some successes in the iXS Downhill Cup and in 2018 he took part in RedBull Hardline – a true life experience, as he says himself. In order to share his experience and his knowledge with ambitious young riders, he founded the West East Bike School together with Heiko Hirzbuch. In the camps, Irm not only helps the participants with riding techniques but above all focuses on the fun aspect on Mountain biking that anyone can enjoy! The camps take place between races and during the off-season both in Germany and South Africa. Good Times is all-inclusive! This spirit is why we love to have Irm in the YT Family. Since 2009 he has been on a YT and is an integral part of our bike development process. Whether TUES or JEFFSY: Irm is one of our riders that receive prototypes to put them through their paces and we make changes based on his feedback. 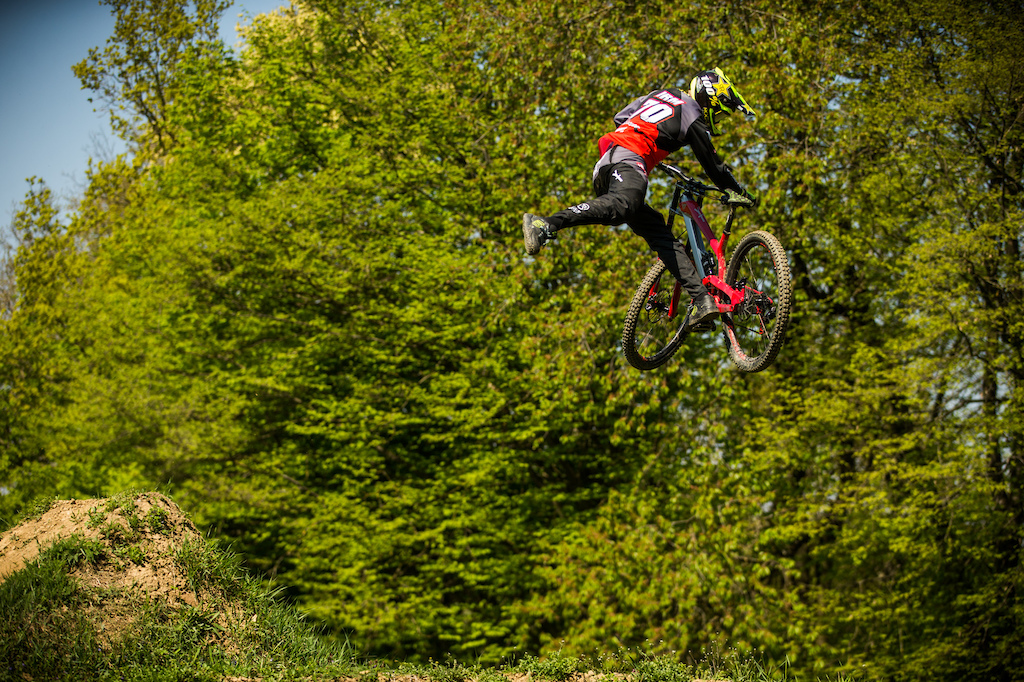 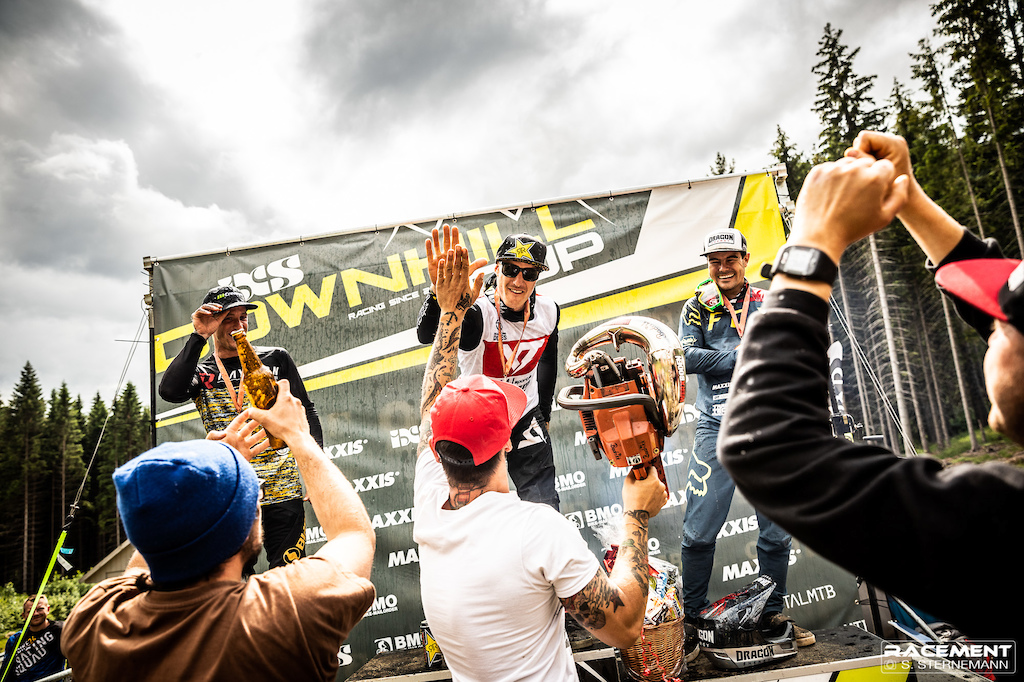 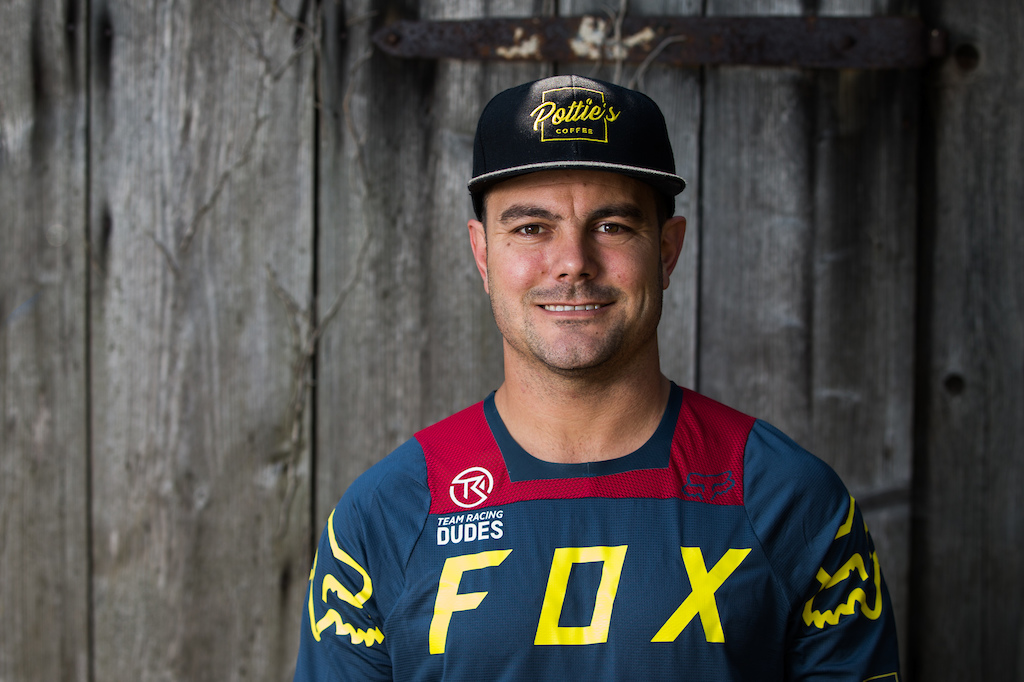 South African Johan Potgieter and Irm primarily founded the team Racing Dudes to have a good time together on their YT bikes. Meanwhile, the two compete not only in competition for kebabs, but also in races such as the iXS Cup, where they recently shared the podium. Speaking of sharing: Pottie also actively promotes riding within the younger community, passing on his downhill experience at the West-East Bike School camps in South Africa. Incidentally, Pottie runs his own coffee shop "Pottie's Coffee" in Port Elizabeth. 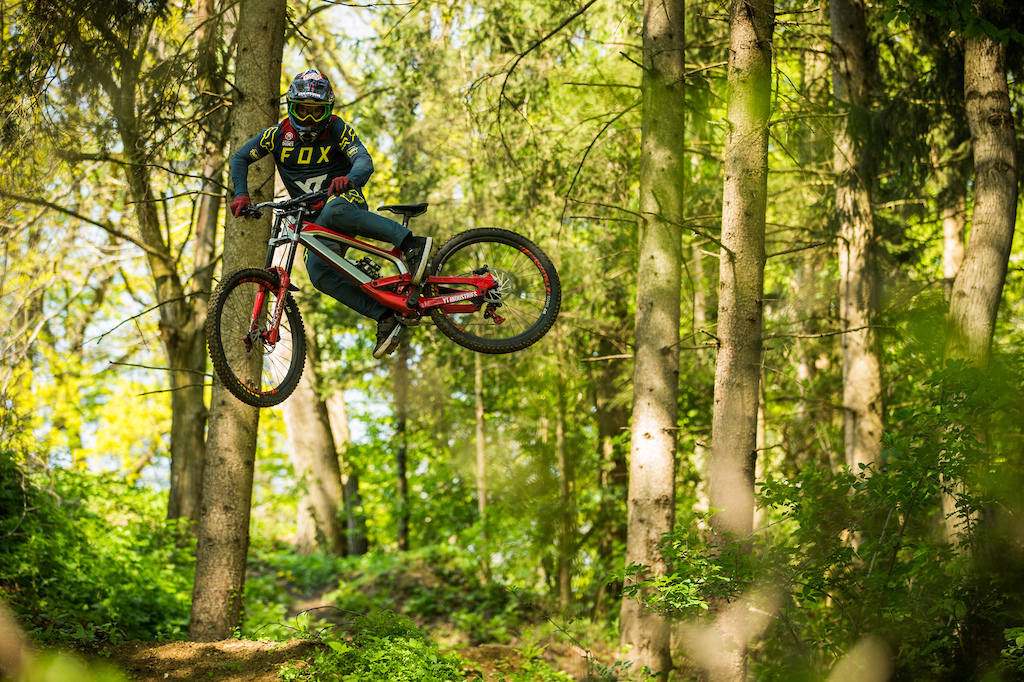 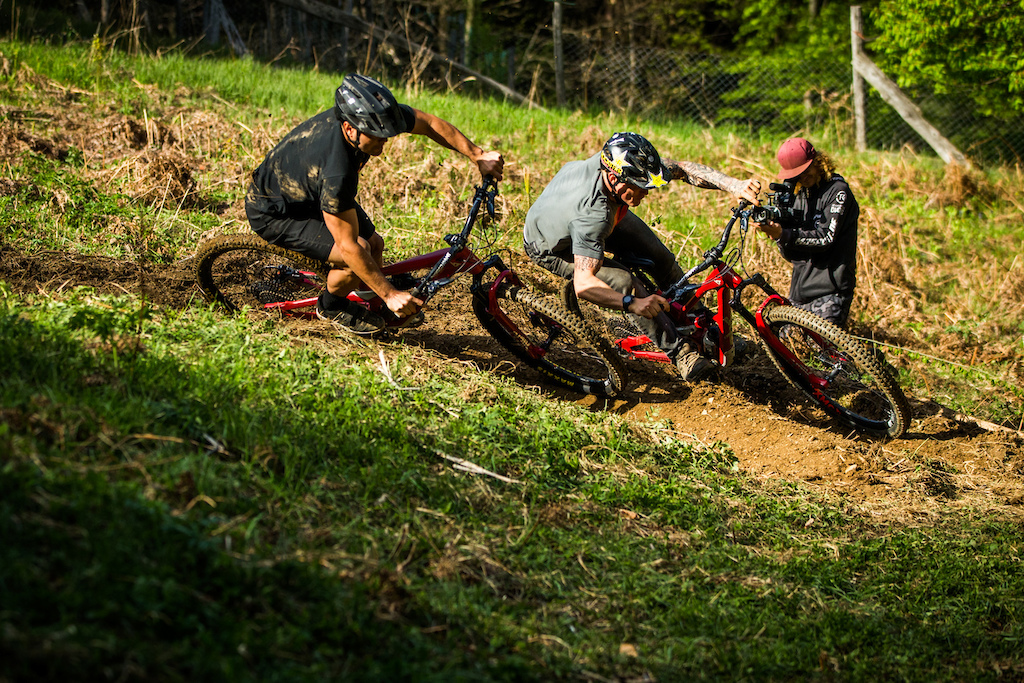 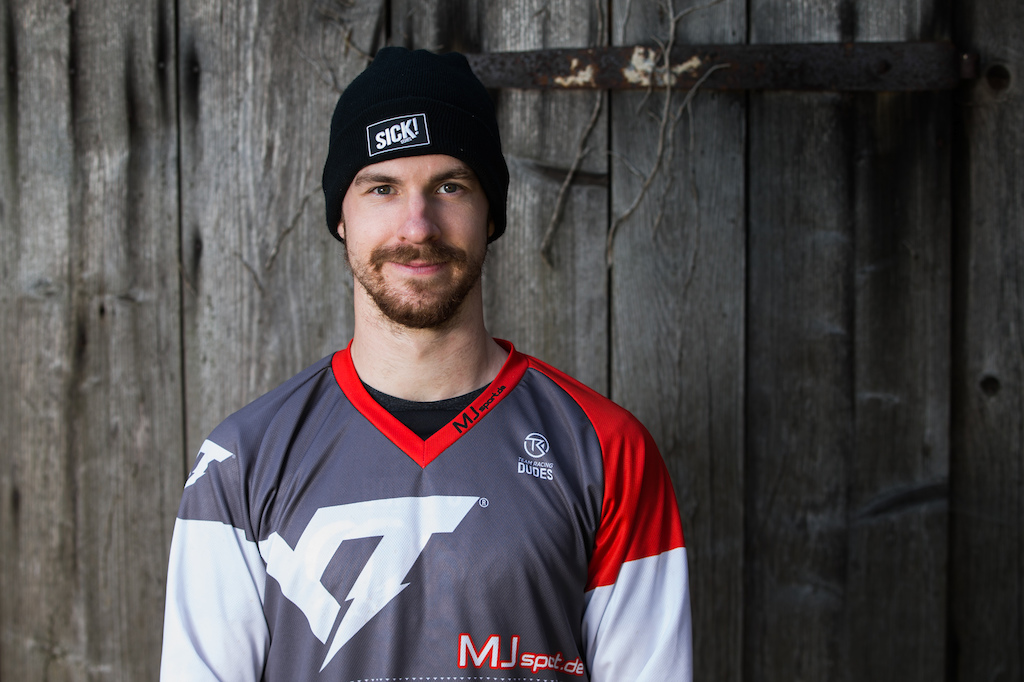 Since January 2019, David Trummer, the reigning Austrian downhill champion, has competed for Team Racing Dudes. His World Cup season so far has been his best yet, finishing 15th in Maribor, 14th in Fort William and his latest result 7th in Andorra. With 4 World Cup races behind him, David is sitting 16th in the overall, incredible, we can't wait to see what the second half of the season will look like for him. He brought his mechanic Jens Prahlow along for the journey and has a high level of support both at the races and with training at home. Some of Davids favourite tracks are still to come on the World Cup Calendar, he’s fired up with plenty more in the tank. 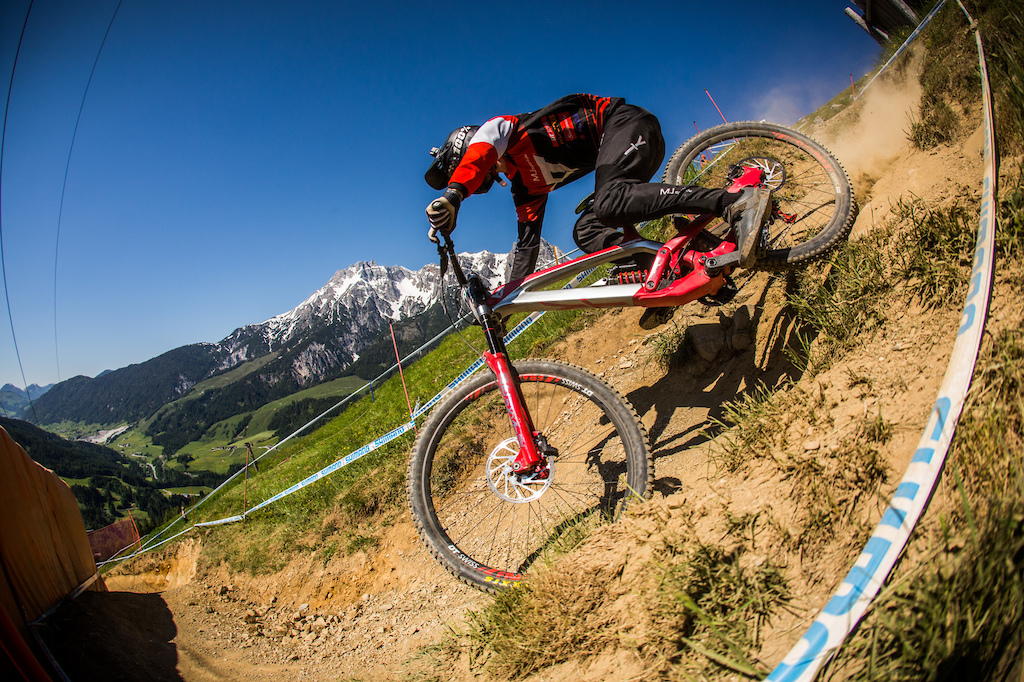 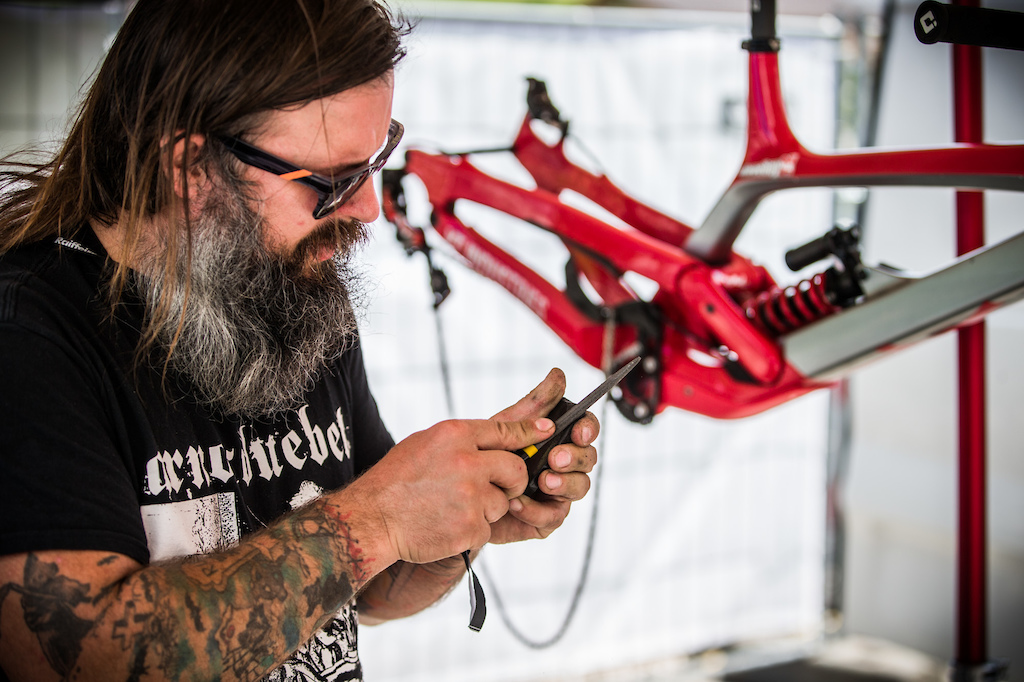 The choice of the dudes: YT TUES 29
The guys are serious about downhill racing and for good reason, they choose the YT TUES 29. Made for full-on racing, it's the perfect bike for speed and stability and therefore the only option for the gnarly tracks these guys are racing on. The rest of the bike compromises of SRAM drivetrain and brakes, RockShox suspension, and Truvativ cockpit, whilst wheels are provided by DT Swiss and Maxxis Tires for uncompromising performance. 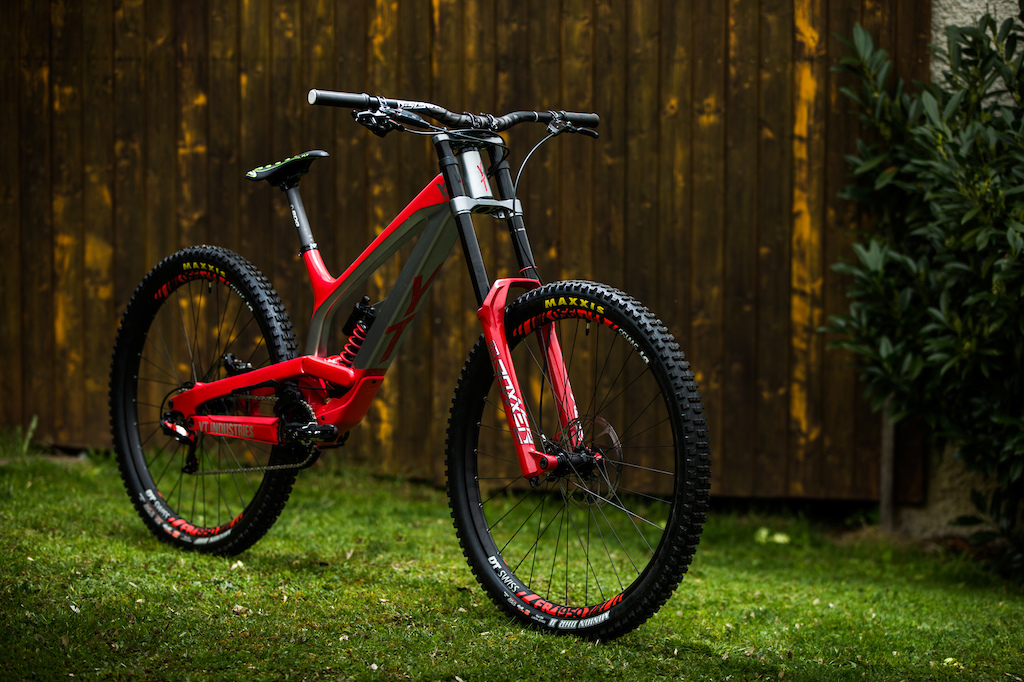 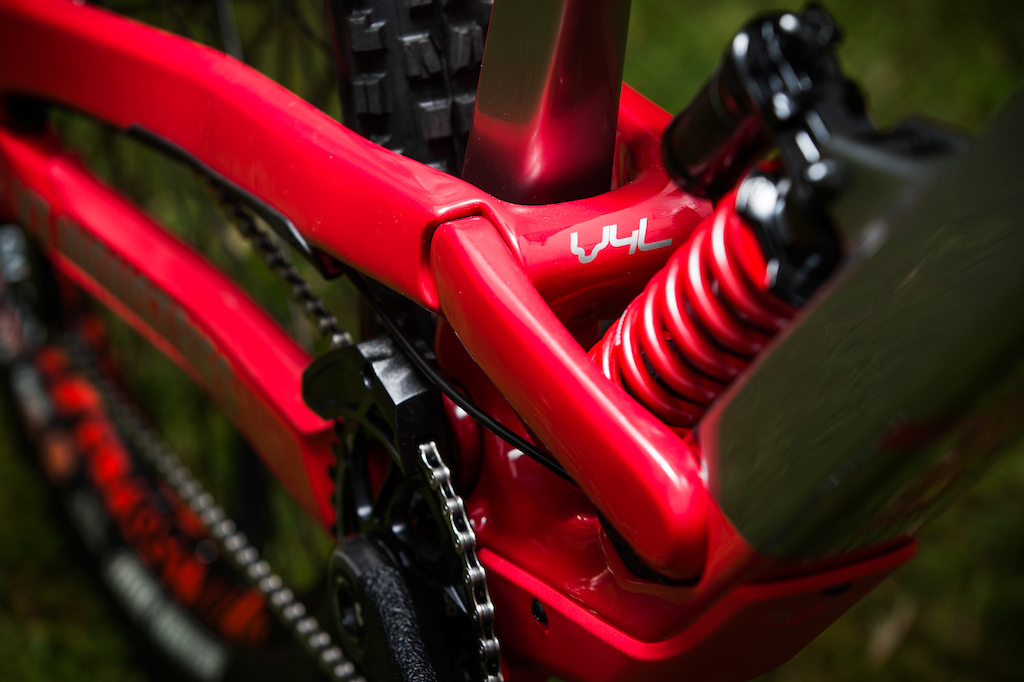 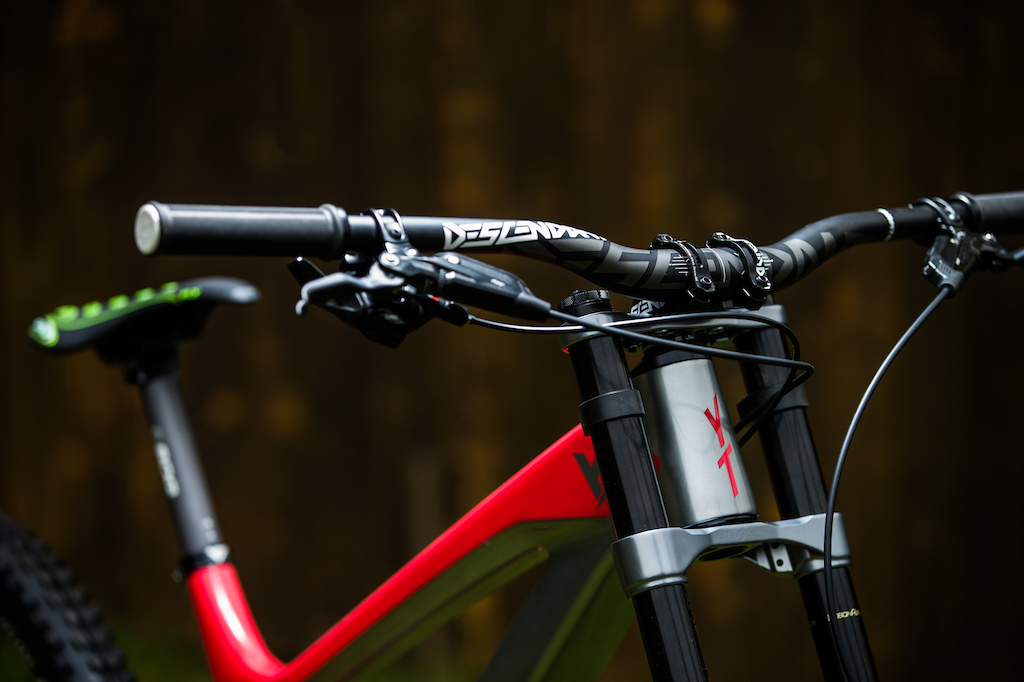 As a sponsor, YT is stoked about the success of Team Racing Dudes, thankful for the support and looking forward to the upcoming races. Stay greedy, guys!

fcdelacruz22 (Jul 11, 2019 at 17:12)
YT riding on the attention that Trummer is getting when he got 7th in Andorra. How can you not know that these racing dudes are more capable.

Tristanssid (Jul 12, 2019 at 13:55)
Compromises: meaning I am running SRAM suspension because they sponsor me although I would prefer....
Comprises: meaning the equipment list on my bike is the following