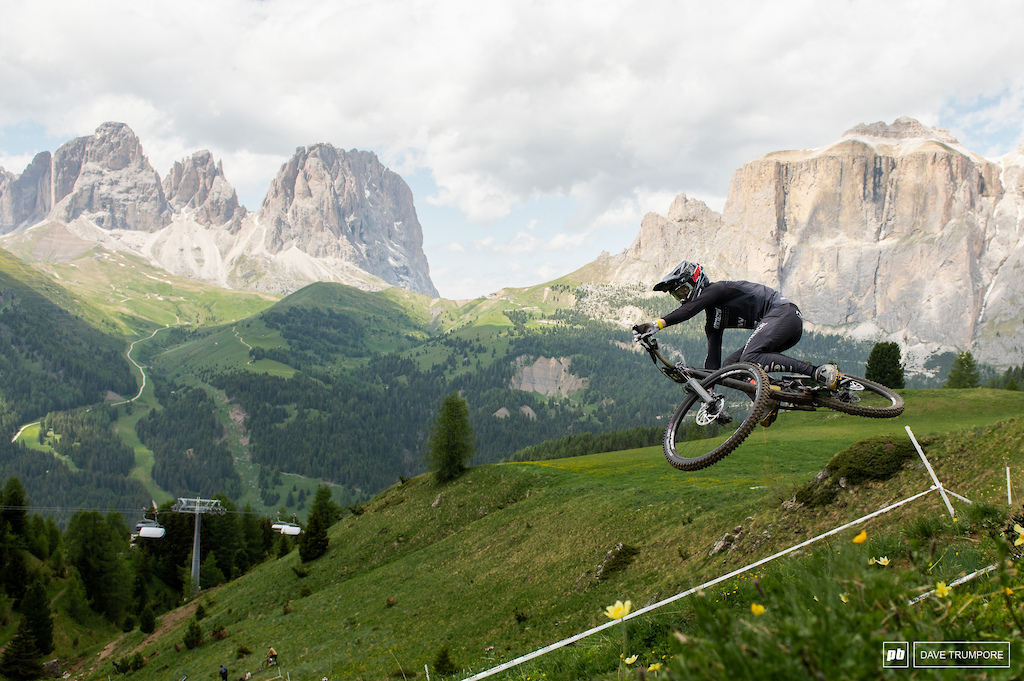 We're back Enduro-ing! For some riders, this off season has been a long one and it's been over a year since they last raced. The 2021 EWS season starts off with a bang with a doubleheader in Val di Fassa, Italy. The classic Dolomites back drop is the same, but there are some new stages in the mix with plenty of tech and Euro turns. Take a look at all the action we've seen across social media as we head into the second round at the same venue this weekend.


Ed Masters
Back from injury, Ed is looking pinned on a new very orange bike...

Martin Maes
Martin Maes missed the first round of the EWS to be there for the birth of his daughter.

Ella Conolly
Ella Connoly and her new Cannondale Jekyll. Connolly finished 8th in the first round and will be looking for more at the second round in Val di Fassa.

Jamie Edmondson
Jamie Edmondson is a true jack of all trades hopping from his first World Cup with the new RockShox Trek team to the U21 win in EWS.

Jack Moir
After a very impressive start to his Enduro career last year, Jack Moir narrowly missed out on the win at round one. He'll be hungry for redemption in round two.

Dan Wolfe
Our man on the ground Dan Wolfe has been catching all of the trackside carnage. Check out our Instagram stories for a behind the scenes look at today's practice.

Richie Rude
As ever, Richie Rude is the one to beat in Val di Fassa after taking the win in the first of two rounds here.

Wyn Masters
Wyn Masters ready for a week of mouth breathing on board his yet to be released GT bike.

Footey72 (Jun 23, 2021 at 12:16)
Oh funny, I saw a really fast women on a Commencal in the practice and shakedown videos, but hadn't twigged that was Cecille. She has not lost any of her speed or style!

deaf-shredder (Jun 24, 2021 at 8:58)
I made the mistake of selecting Martin in my fantasy team.... gotta start paying attention to social I guess