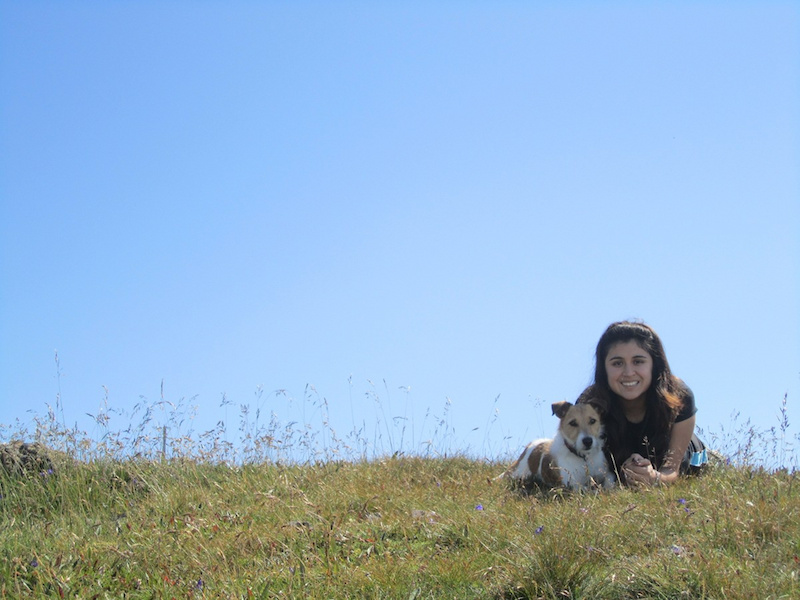 Vero and Machas, part of the team of the 50-50 Project

What a week! Sun and good riding. It was my best week, for sure!

Les 2 Alpes, Chamrousse, l’Alpe d’Huez, Les Orres and Sauze d’Oulx all of them have good riding and each are really different. Chamrousse has the most different riding of all the bikeparks I’ve visited. They have technical alpine single-track with some nice north shore stuffs. I really liked the Tétras who has everything that you can find on a technical single-track, the most original track. But they also have easy riding like the Panoramique. Congratulations to David Mas and Bike Solutions who built the bikepark. 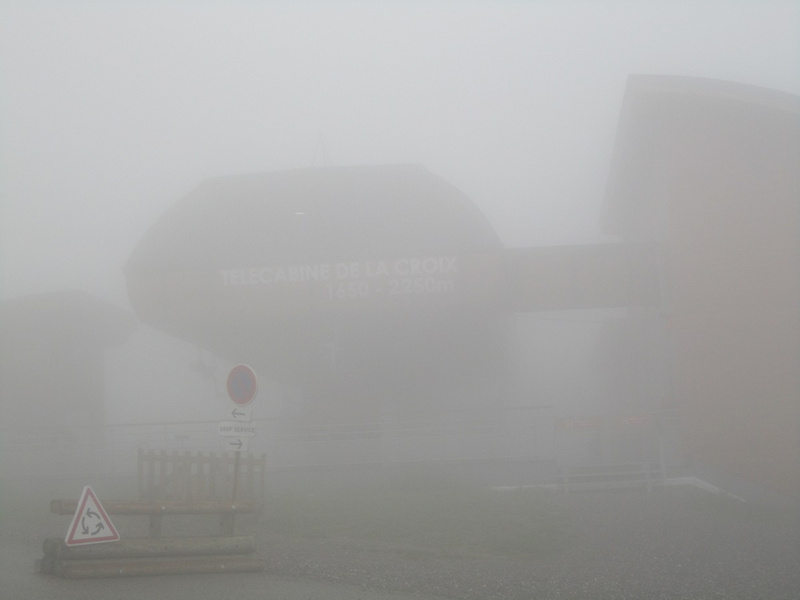 For Big Mountain riding, l’Alpe d’Huez and les 2 Alpes have everything to offer. The strength of Alpe d’Huez is probably the trail of the Mégavalanche. From the end of the glacier until Alpe d’Huez it’s 98% nice singletrack. Don’t hesitate to ride a dh or a freeride bike because at some places, the trail is pretty hard (like the roots in OZ Station). Probably they can work a little bit more on the trails because I saw a lot of stones lying around (like on Les Chamois). If you want to have some fun, Les Vaches is a prefect trail. In Les 2 Alpes, they have the most trails of the trip and they all are very well maintained. They’ve understood that if you don’t want to have some breaking bumps on the trail you have to change it and not to maintain endlessly. They did it very well on the downhill to Venosc. Finally, in the whole bikepark you can ride from 7am to 8pm. Can you believe it? They have a very good trail which is called Diable: high speed, berms and 2 very nice tables at the end of the trail. It’s probably the best bikeprak of the trip with Geisskopf. This week I also had the surprised to ride the best trail of the trip (besides Chaumont). The trail is called GawAline and is in Les Rousses (GawDirtMerchant could be better). They have a succession of tables, step-downs, berms like Dirt Merchant in Whistler. Congratulations to Sébastien Aubert the shaper.

The only disappointment of the week was in Serre Chevalier. They have nice trails, but only for beginners. It could be easy to improve the trail (like La Mélézine) by adding some tables. The area has also some hot springs (Monêtier) where we had the worst welcome ever. These place Monêtier les bains is probably not an option. In Vars there are only 2 tails, on the other hand, they are fun to ride and well maintained. The Taillefer is one of the best DH I know of with good flow, speed and not steep. For singletrack, I found my paradise in Sauze d’Oulx where The Enduro des Nations was held. Busy day. I rode with the people from the race on the Gouriun trail, which is incredibly nice in the wood and also outside. If you want some jumps you have to ride Pian della Rocca.

But I definetely WON'T say that trail to Venosc is vell maintained, I was there this year and it was terrible, as lots of my friends said - Thay did nothing since the last year.

About Diable - that's right, a lot of fun on big tables on high speed

Oisans (Aug 15, 2011 at 4:39)
The problem is, if you get to Alpe d'Huez right after the Megavalanche, or in les Deux Alpes after the "Mondial du VTT", the trails are not in their best shape cause thousands of people used them intensively during that time.

Being on a mountain, between 2000m and 3330m, especially in the "massif de l'Oisans" which is very rocky...of course you are going to find stones.
"Les Chamois" trails is in a pretty rocky area, so it has always been, and will always be like that. I don't think it is worth wasting time trying to get rid of those. They always come down the mountain, its' called gravity.

The MEgavalanche trail is just the most famous of all in Alpe d'Huez (cause of the race), but there are a lot more to do between the glacier (3300m) and the valley (Allemont / Bourg d'Oisans - 700m).