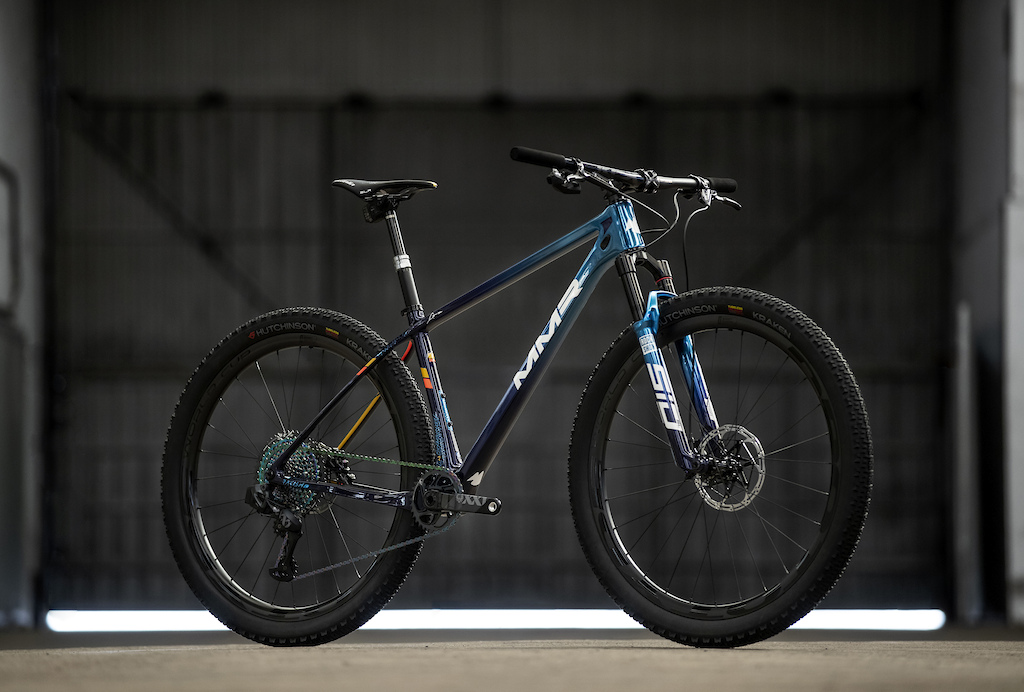 Formula 1 legend and avid cyclist Fernando Alonso has returned to the race track, and to celebrate, Spanish bike brand MMR has designed custom versions of the Rakish hardtail and Adrenaline road bike in a colorway inspired by the Spanish F1 driver's cars. 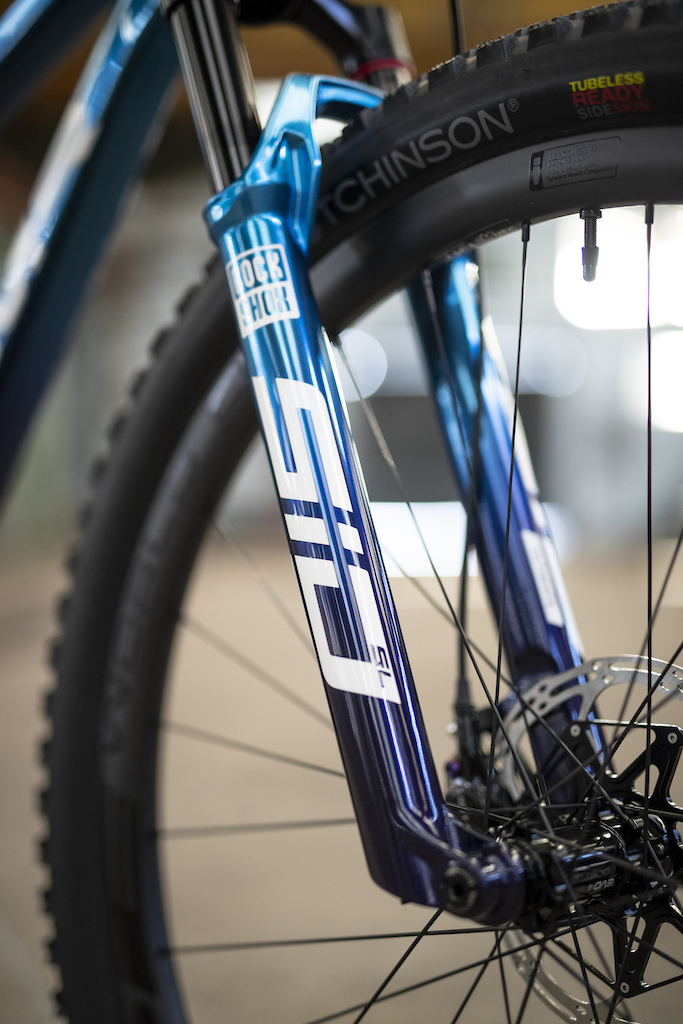 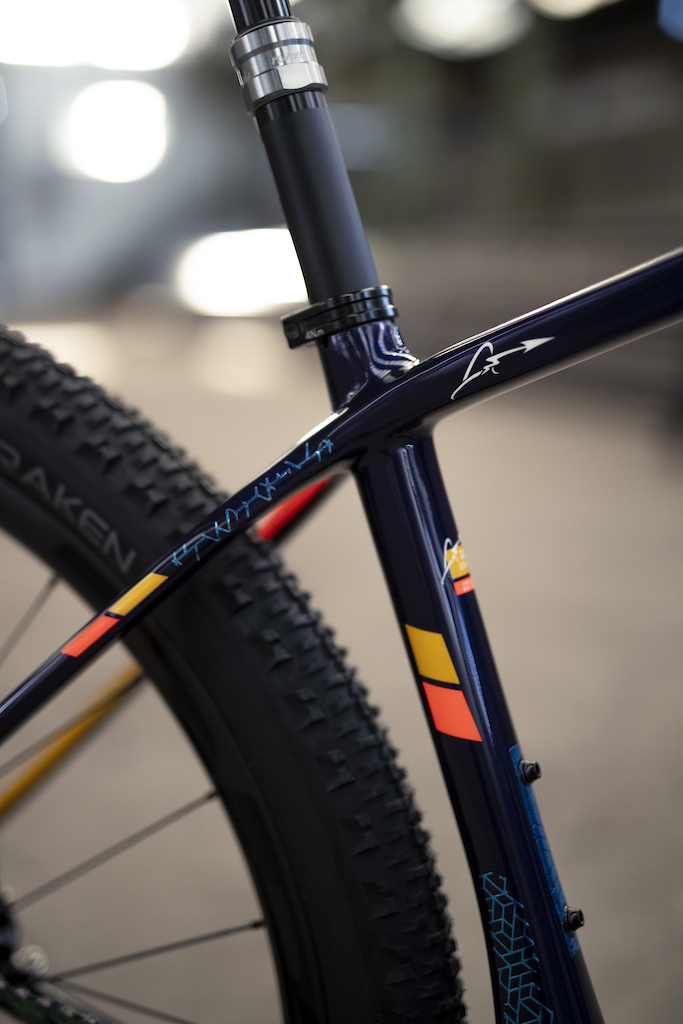 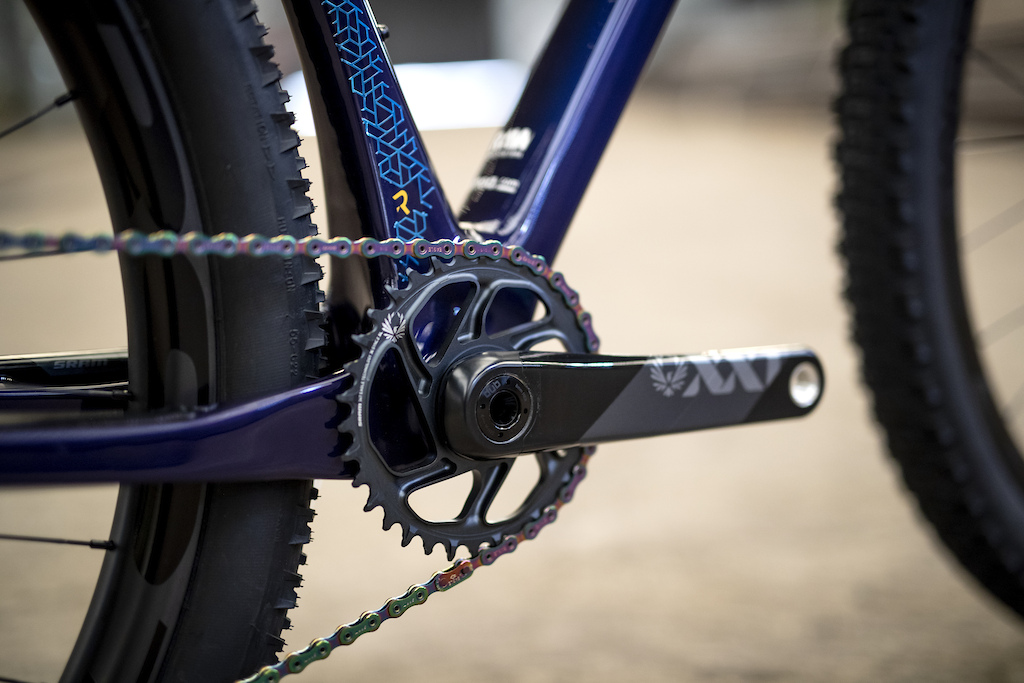 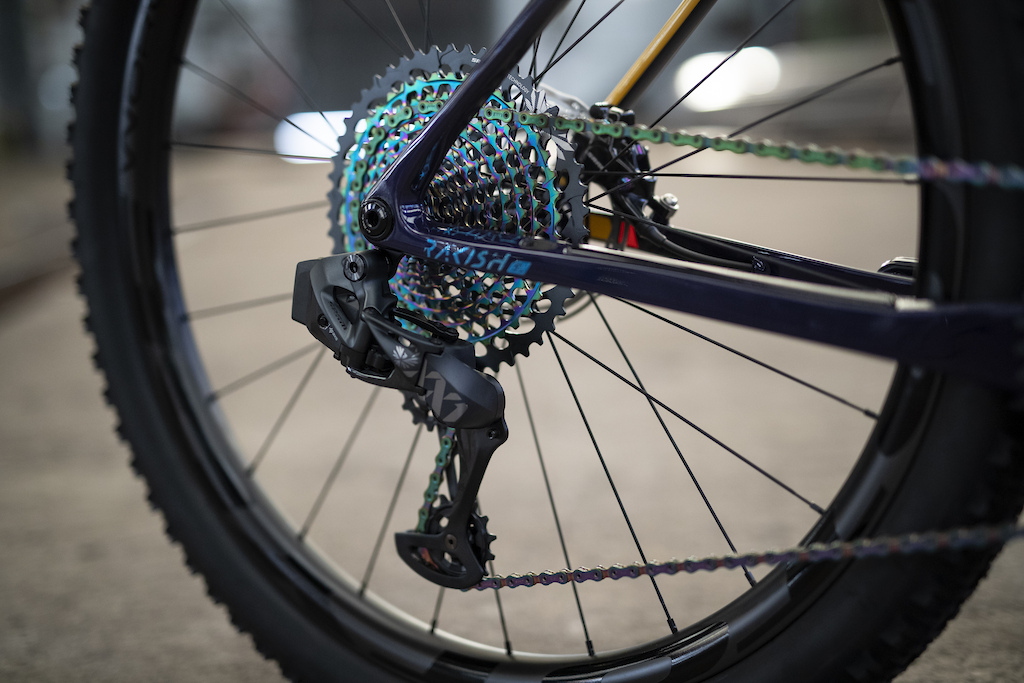 SRAM Eagle AXS XX1 does its job here both aesthetically and functionally. 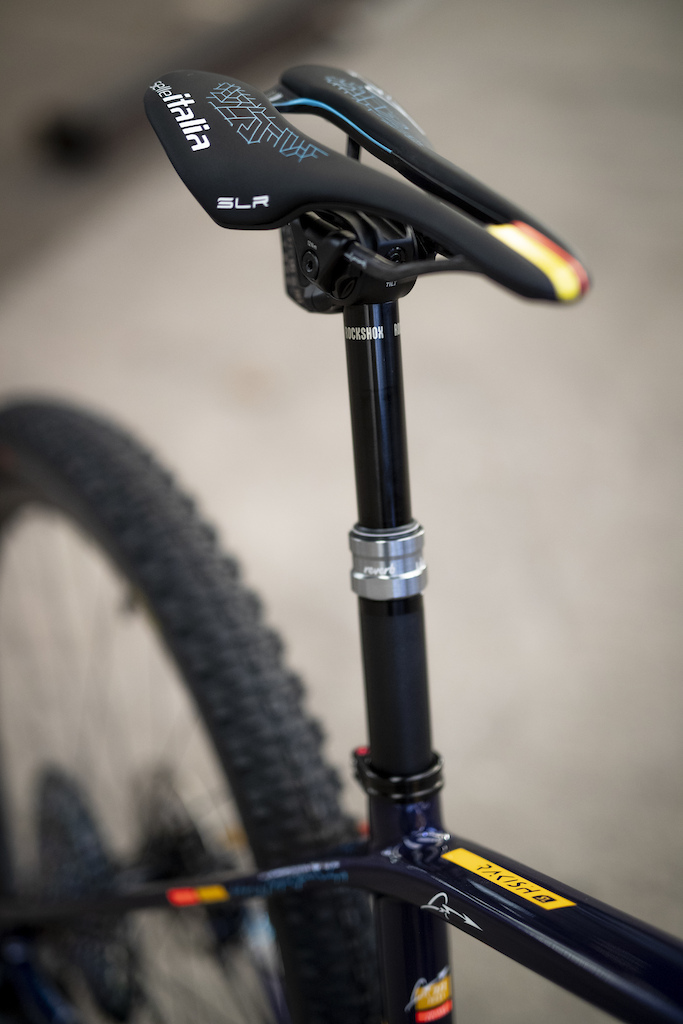 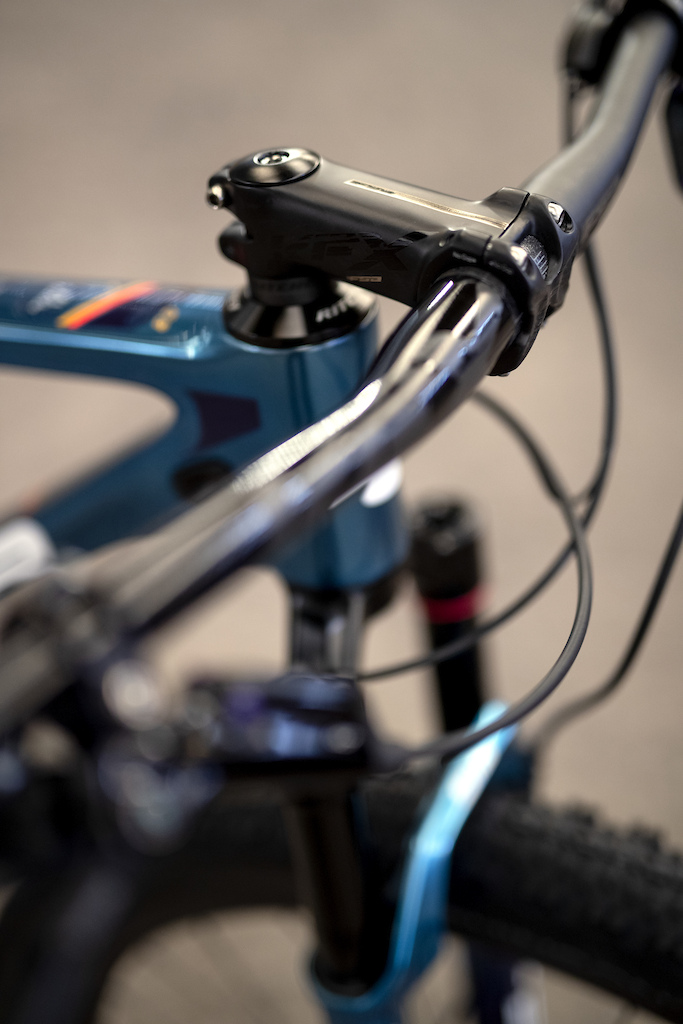 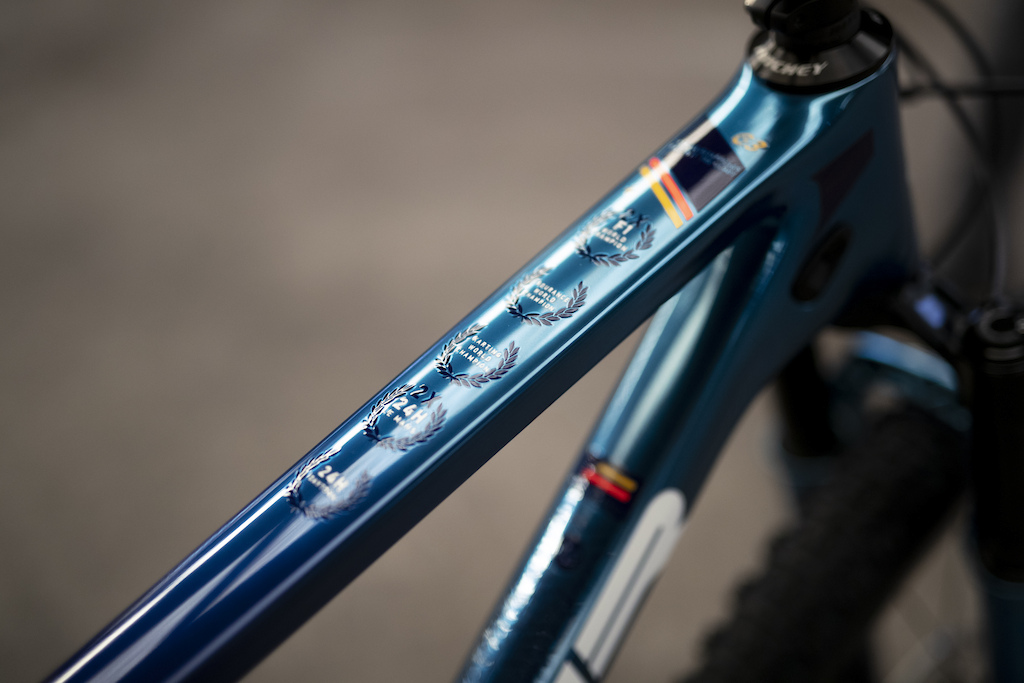 Alonso's big wins are celebrated on the bike's top tube.
Unfortunately for most of us, this edition is not available to the public at this time, and we'll have to settle for the stock Rakish SL, which boasts most of the same parts but instead has a silver-to-black fade that's just a little less flashy.

Somedude0nabike (Apr 14, 2021 at 9:57)
This bike requires the overaggressive cranking of the front wheel into turns for initial split-second understeer then drifting through the corner if one needs to be on podium. Expect front tire to wear extremely quick.

timotheysski (Apr 14, 2021 at 17:38)
took me a second to remember that was alonso's technique back before pirelli

sjma (Apr 14, 2021 at 9:22)
Reading comprehension at an all time low, I'm going to go take a lap for talking about Danny Ric in a Fernando article

justwaki (Apr 14, 2021 at 9:03)
Sweet Jesus that's a beatiful bike. Fernando can sleep well as long as he doesn't get a YT from Cam Zink. He gave a bike to some guy who then got knocked out in a fight few days after...

acdownhill (Apr 14, 2021 at 9:11)
at least they had the courtesy to not give us the faux "make a wish foundation" youtube video to go with it. not giving the vibe that he is some poor athlete that cant afford a mountain bike and deserves one.

pakleni (Apr 14, 2021 at 8:59)
@dirtnapped: That's actually really like that. Of course, we are talking full on lycra and diapers here. I raced on Selle Italia XC SLR Flow for years. Best saddle ever!

SprSonik (Apr 14, 2021 at 10:20)
@pakleni: such great saddles. I only switched for the Brooks Cambium C13. All the over padded crap on most bikes is painful over longer rides.

nattyd (Apr 14, 2021 at 8:50)
Another great-looking bike ruined by that ugly aluminum collar on the AXS seatpost.