The Stan's-Pivot Pro Team Has Disbanded

Jan 12, 2021 at 11:48
by Alicia Leggett
Tweet
The Stan’s-Pivot Pro Team has disbanded, meaning that top U.S. cross-country racers Chloe Woodruff, Keegan Swenson, and Rose Grant will be making some changes for 2021. 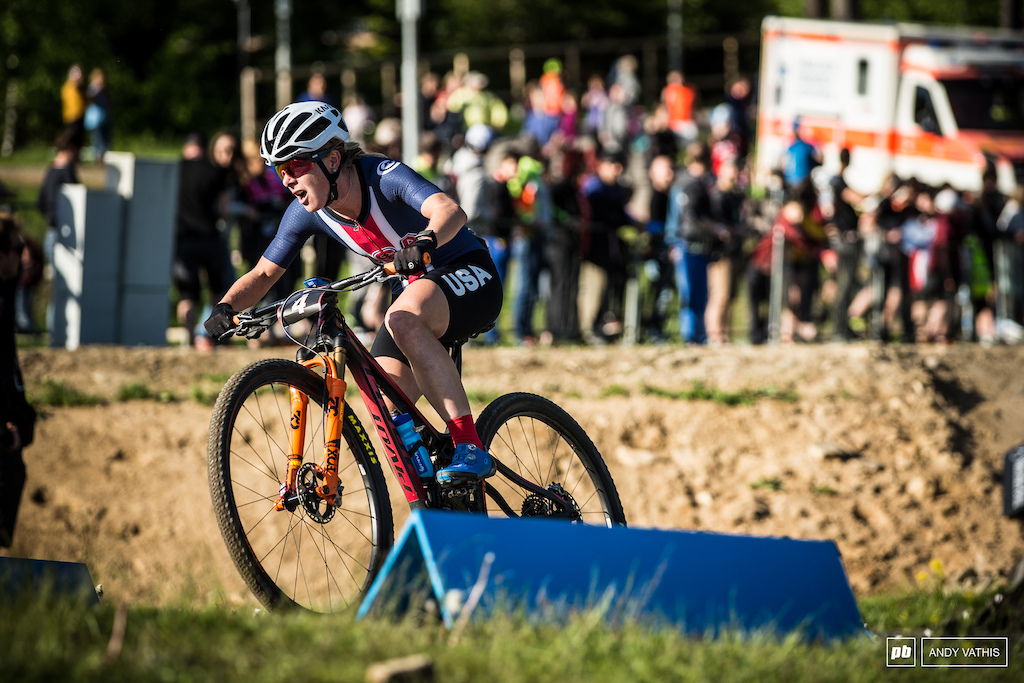 Chloe Woodruff, who ran the team, said goodbye to the team on Instagram with a clarification that the post was not a retirement announcement. The reigning National Champion has not confirmed any racing plans for 2021, but we hope to see her on the Tokyo 2021 start line if the Games happen.

National Champion Keegan Swenson has announced that he will be riding for Santa Cruz in 2021 and will also be sporting gear from SRAM, RockShox, and Maxxis. The World Cup racer, who set the world "Everesting" record in 2020, plans to race the World Cup season starting in May and the Olympics in July if those events can proceed as planned.

Five-time Marathon MTB National Champion Rose Grant also posted a goodbye message on Instagram, calling the change "the end of an era." The 2019 Leadville 100 winner has since announced that she will be representing the Juliana-SRAM Pro Team. 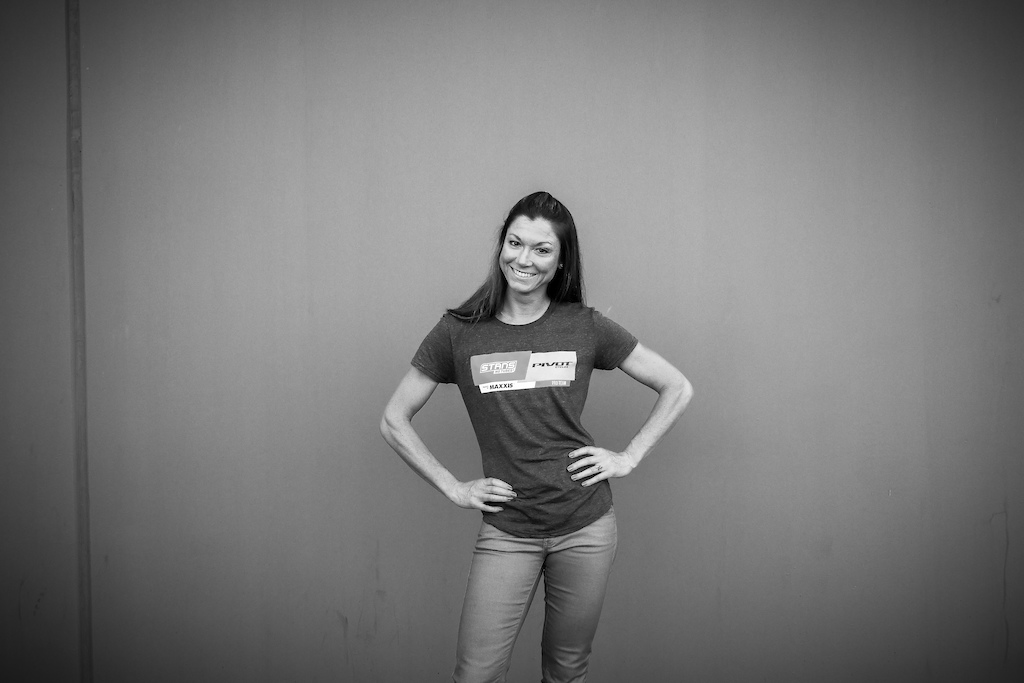 We look forward to seeing what these riders have in store for 2021.

joshfrandsen (Jan 12, 2021 at 12:23) (Below Threshold)
I feel like you guys are just trying to make a comment blow up like the one from the trek article.

speed10 (Jan 12, 2021 at 14:17)
@joshfrandsen: I see you are new here. Welcome! Everyone is really cool. The tradition of upvoting corny pun threads is well established.

Other rear wheel has 3500 on it, freehub blew up once but I found only one pawl of 3 with springs engaged properly, I bought it used on ebay though so I think it was just put back together wrong.

Both have been fine since.

Just got forced into buying a BOOST rear Arch mk3 with Neo hub due to N+1, hope it holds up lol.

Glidestone (Jan 13, 2021 at 4:37)
@greg1: Went through 3 hubs in three years as well... all on the rear. Their warrantee has been awesome and have always taken care of me which is why I keep coming back. Really happy with the Arch rims!

But...I have one of these Stans/Pivot bikes...and the Shimano sponsorship means it has an XTR 9100 hub, not a Stans.

sjc88 (Jan 14, 2021 at 5:22)
@zephxiii: For me it was 1 cracked hub shell. The rest of the failures (3 I think? lost track) were all due to the freehub being deformed by the pawls - Basically, the metal ring/race that the pawls press against when engaged would deform and eventually crack the outer race of the bearing on the other side of it. So the freehub was toast as well as the bearings, and whatever other damage was done when little bits of metal make their way through the hub.

Stan's was good about warranty replacement, they kept giving me new wheels. But eventually I just gave up and laced up a DT 350 I had in the parts bin. Pushing the bike home got old.

So I have nothing but good things to say about how Stan's handled the warranty issues. But the engineering....

StansNoTubes (Jan 12, 2021 at 15:19)
Gotta Stan by your riders, even when they move on.
When a rider's got a career opportunity, we're not gonna Stan's in their way.
Wait, damn, @skeen95 already used that one, sorry. Pinkbike pun game not as easy as you guys make it look.
Seriously, got an amazing roster on deck for '21, but still cheer on every rider who's ridden for us over the years.

Sebastes (Jan 13, 2021 at 18:09)
I was lost in Prescott when I was visiting. I was lucky to run into her and ask directions back to the road. She asked if wanted the fun way or the easy way. She was hard to keep track of the fun way down. I was lucky to meet such a legend.

matthellstream (Jan 13, 2021 at 4:31)
Keegan, you should ask SC to get a custom painted frame that matches the SID. Or vice versa. After all, you are National Champion...

mschoobs (Jan 13, 2021 at 7:18)
PIvot is expanding. They jut tripled the size of their office. I dont think many bike companies are hurting right now. You may not like them but that doesnt mean they are in a downturn.

adrennan (Jan 12, 2021 at 12:55)
why are xc teams always sponsored by tire sealant companies. if I was selling tire sealant, I would advertise on EWS where people are actually riding hard enough to get flats.