At the beginning of 2020, after years of riding for teams like Sunn and Orbea, Lapeyrie found himself without a team, so he crowdfunded a privateer program that he called Rider.404. This season, he found the support he needed to bring three other riders aboard to form a team that focuses on camaraderie and good times rather than race results. 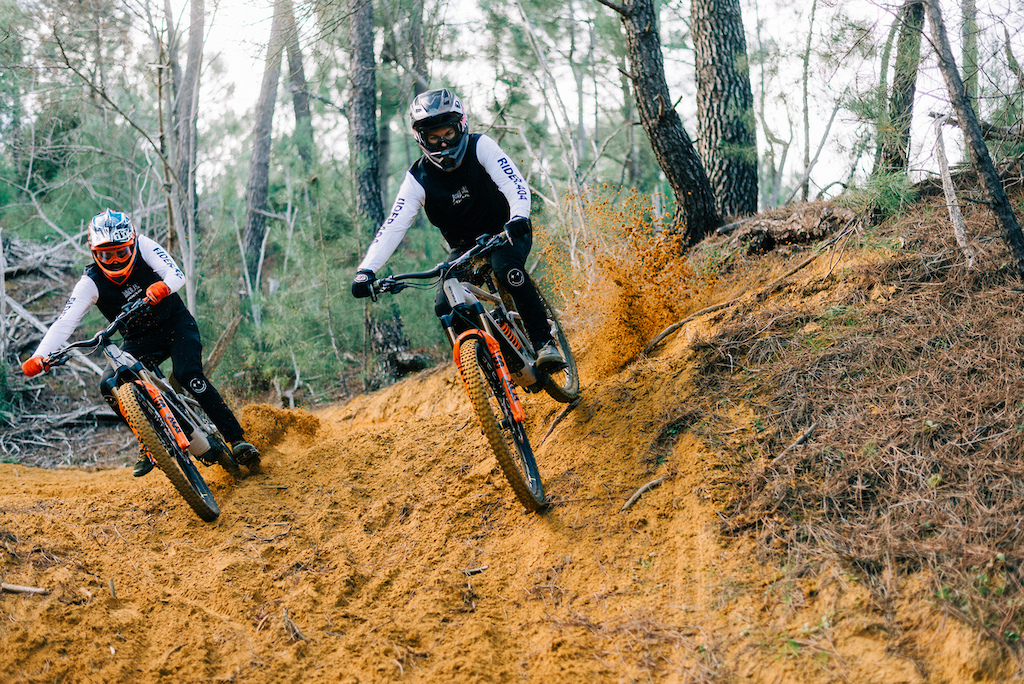 From Thomas Lapeyrie:
For me being welcomed in the Focus bikes family is really something different from what I lived in the past. It’s really a new start, a new career, a new life starting!

I’m super proud of the confidence that Focus offered me. They offered me to manage my own project. After working hard in 2020 on the Rider.404 project it's been an amazing reward to get that opportunity from Focus.

I’ve got a lot of experience in racing and being in different teams, so it was natural for me to create my own crew. In the past I was the guy who was really focused on performance, each details became a huge step to go forward, I’ve put so much effort on analysis, training again and again and always look at being better and better everyday. In the end I kept being injured every season since 2013 when I started riding Enduro. Every year I fell down hard and I’ve always surpassed myself to learn from it and come back. Until last year when I created the Rider.404. Rider.404 is for me the freedom of being a privateer or even a pro rider but being a real passionated rider without any other goal that having fun and enjoy the moment. Doing things that make you happy.

So, today I’m super proud and grateful to have had the chance to build the crew with this spirit. For me a team isn't just 4 people traveling all over the globe and seeing each other only at the races. For me a team is a real band of brothers. A real interest for the people, for who they are and what they achieved. That’s the way I want to promote a team spirit. I’m really honored to introduce here the '404 crew’. The crew is made of 4 friends, the kind of friends that will take care of each other anytime. We will ride together and be together because we just have the same passion.

I will still take part in different events like French Cups, EWS, Mégavalanche, Roc dAzur so I can still ride awesome tracks, connect with people and ride with my friends. I don’t have any goals, I’m just focusing on working with the crew. 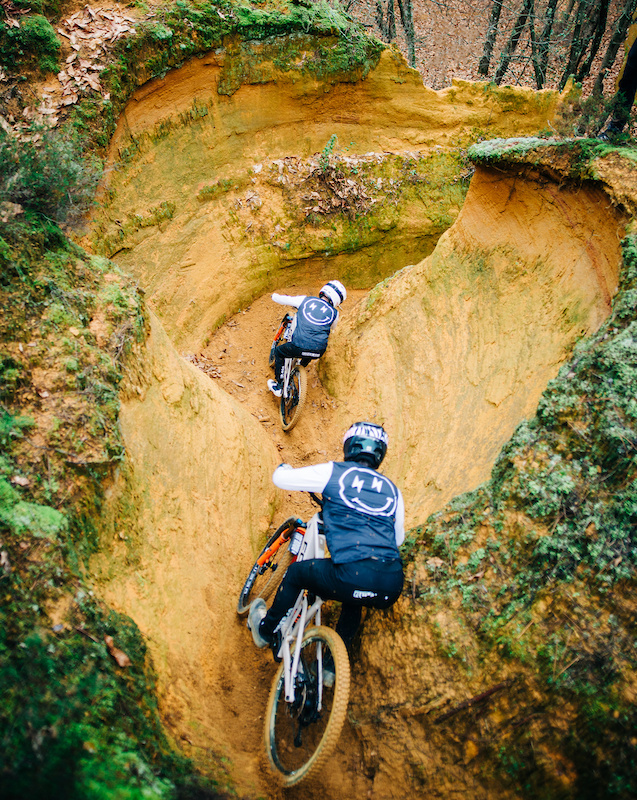 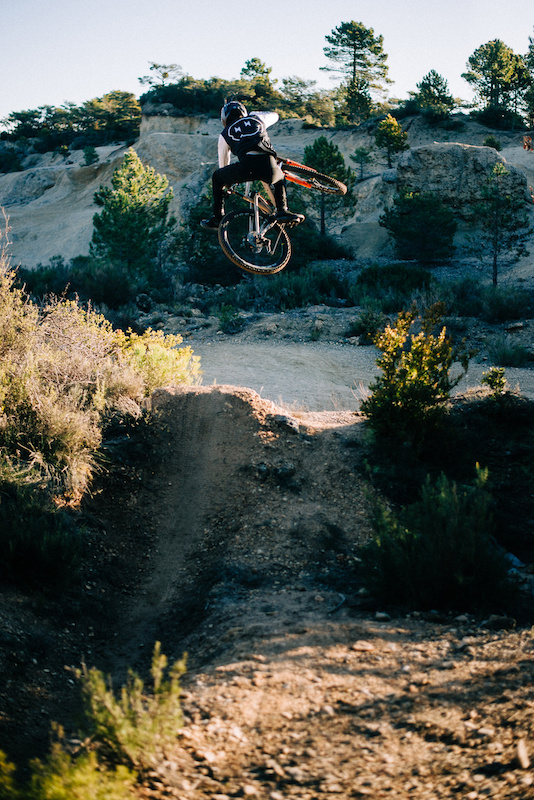 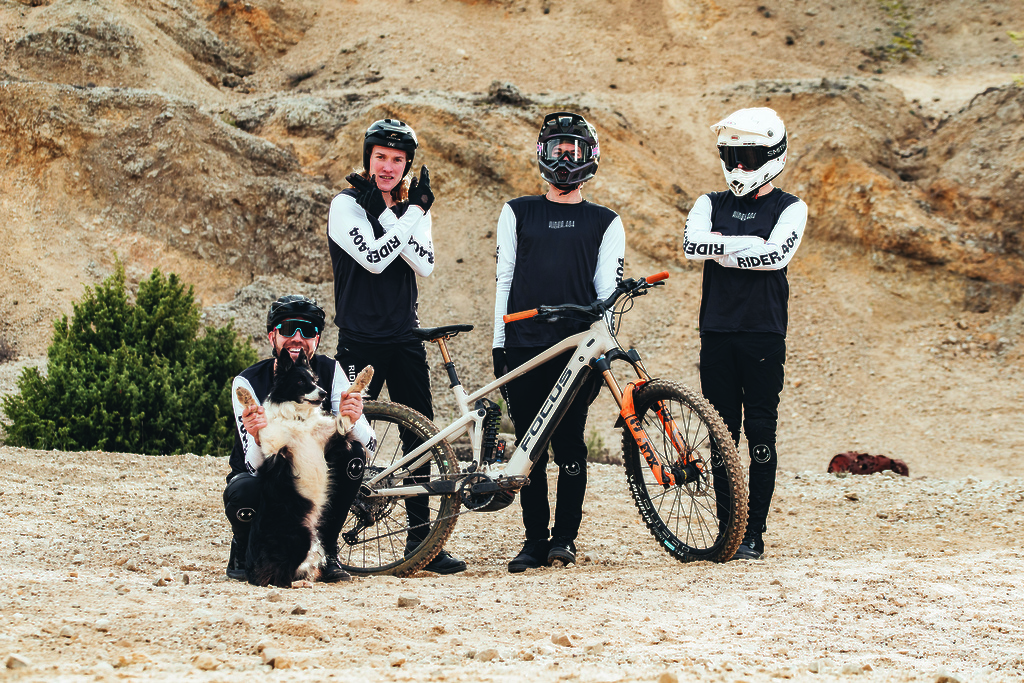 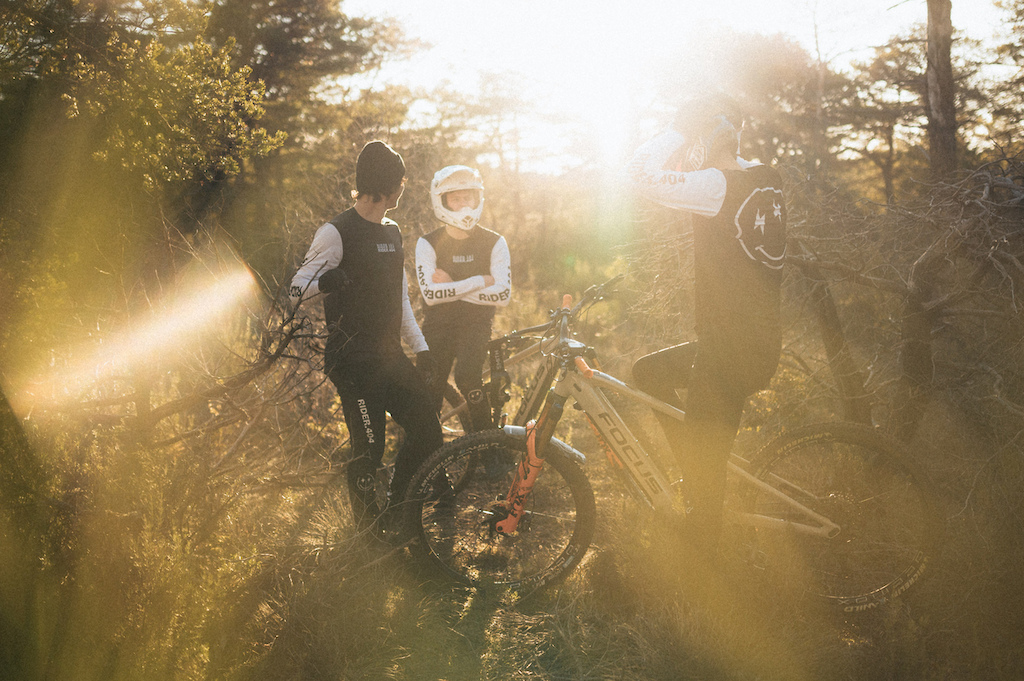 TZAK (Feb 10, 2021 at 22:46)
So inspiring! I hope this team will have good results, so that it can raise its middle finger to all these brands that chose not to support it.

thatguy404 (Feb 12, 2021 at 6:45)
@swenzowski: I'll take what I can!
I'd happily order the Slicy protector kit and a Jersey, but Brexit has absolute ruined all european ordering for the UK market