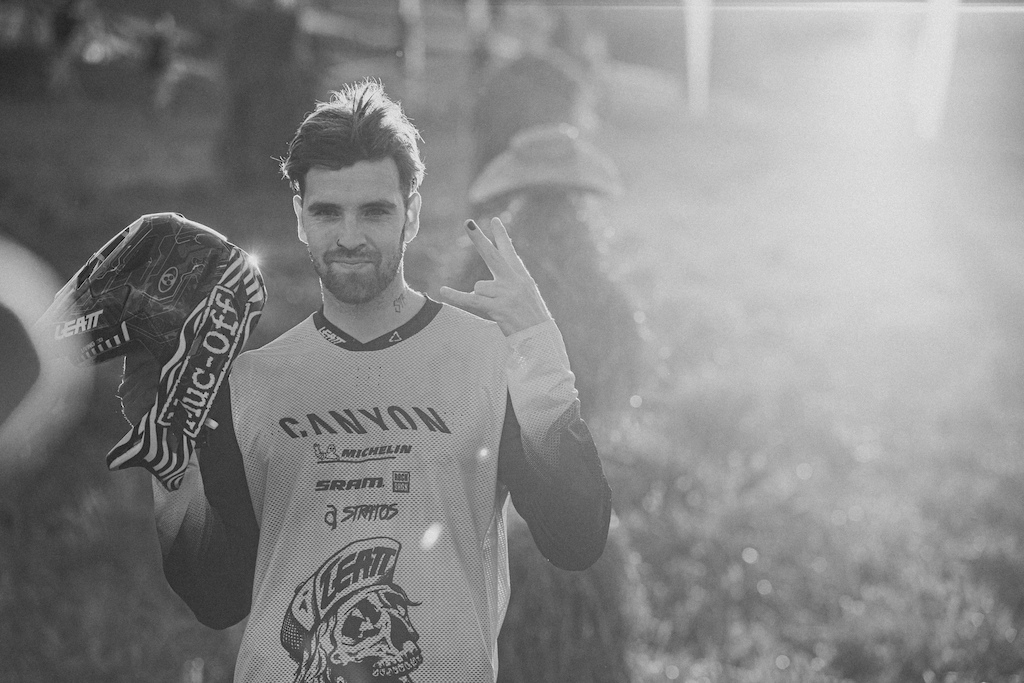 Photo: Richard Bos / Rasolution
Tomas Lemoine and Canyon have announced the CLLCTV Lemoine Invitational skate park jam, which is set to take place May 13-15 at the All Road Freestyle Park in Martigues, France.

With freeride events growing all across the globe, Lemoine saw the opportunity to create an invitational skate park event, representing a type of riding that he enjoys but doesn't see represented on the international freestyle stage.


Lemoine isn't by any means the only rider whose mountain bike roots can be traced back to skate park riding, and it seems that most accomplished freerides have spent at least a bit of time honing their skills on the pavement.

The competition will use a standard two-run format, with qualifying and finals. Alongside the riding, the event will include live music, food, and shenanigans. 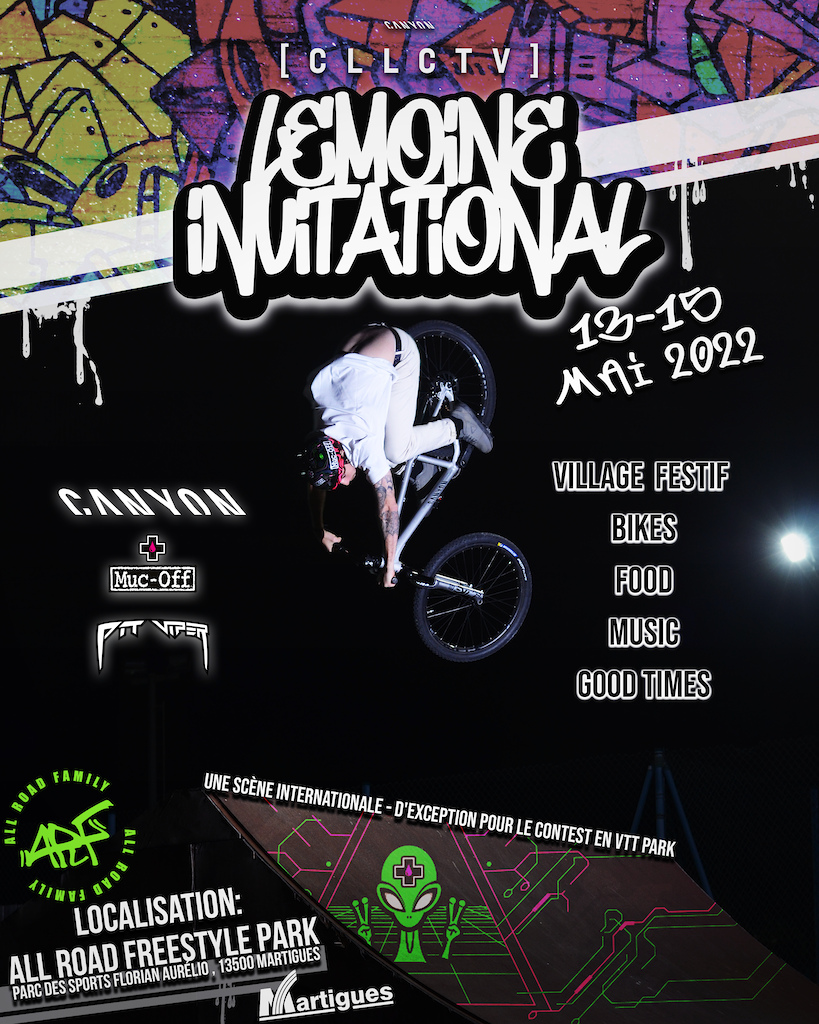