Video: Episode 5 of Anthill's 'In the Blink' - Party in the Woods

In our busy, scheduled lives there seems to be less and less time for the simple things. Things like sitting around a fire and sharing food, drink and stories. As we heard from MTB founding father Gary Fisher with our own ears, the best antidote for urban saturation is to get on our bikes and have a big party in the woods. 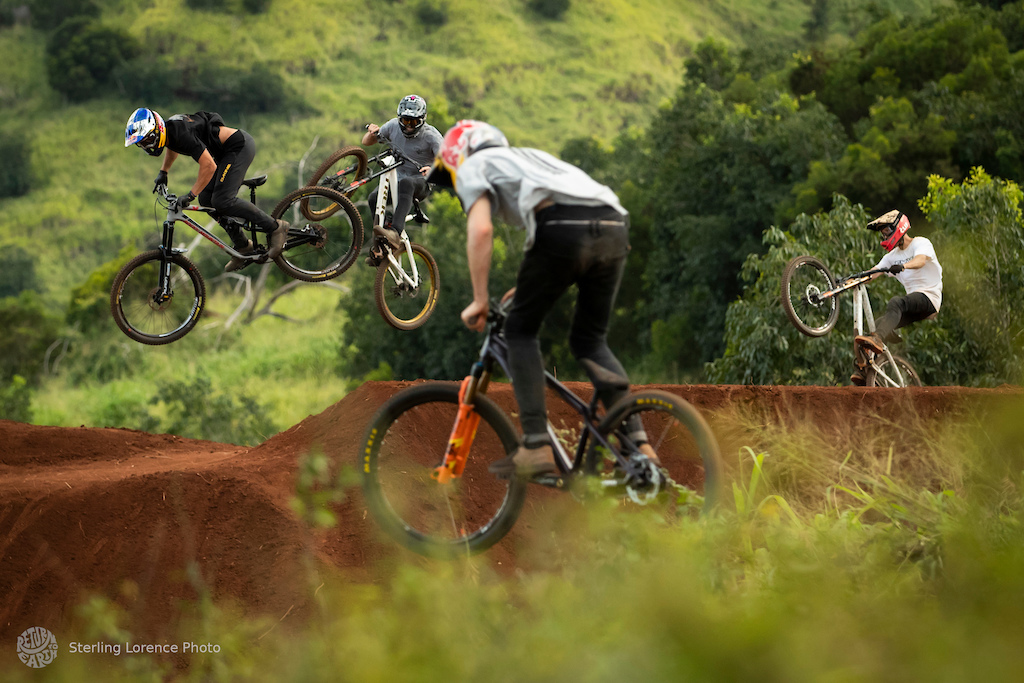 Gathering nine of the world’s most talented mountain bikers from a variety of disciplines (plus 13 crew members) in an off-the-grid location, free from worldly distractions, had everyone returning home with their own memories and stories to tell for years.

Here are some of those stories from the Return to Earth Hawaii shoot. 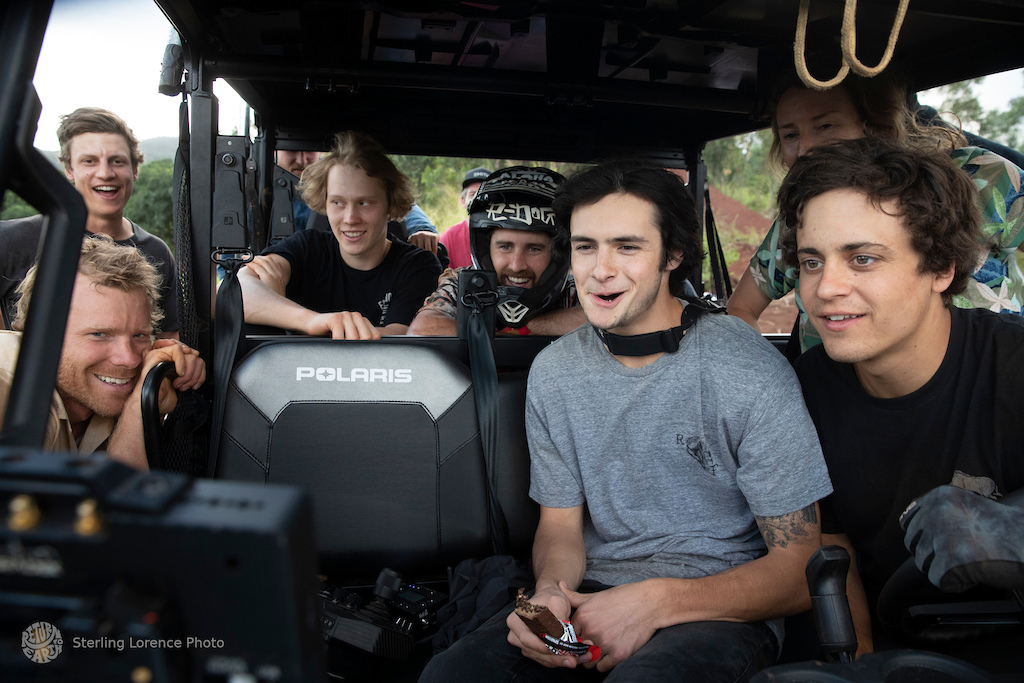 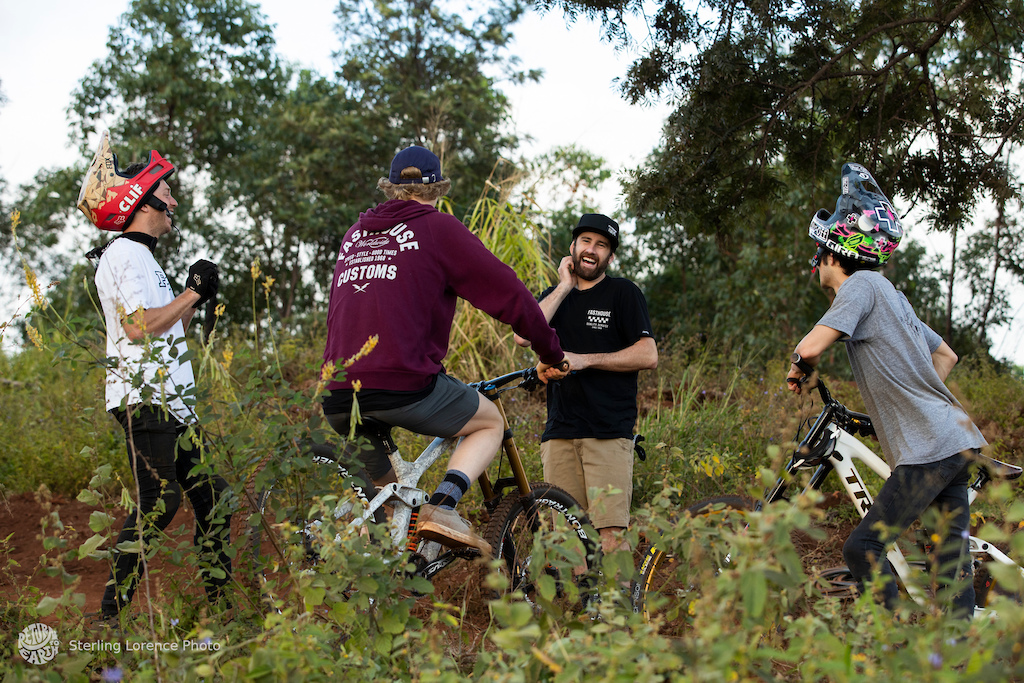 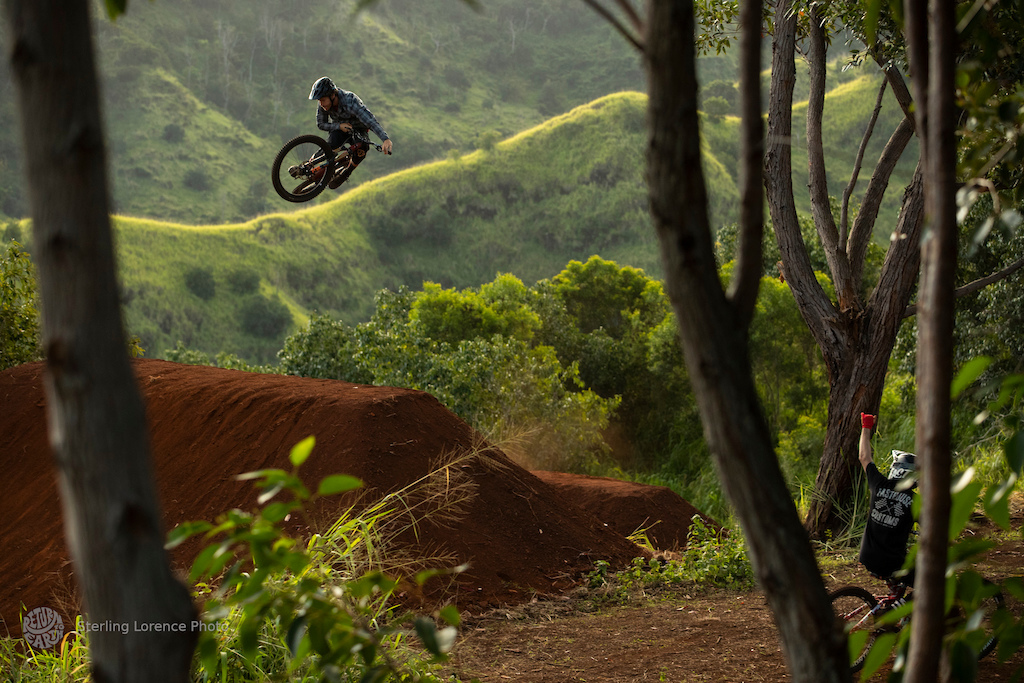 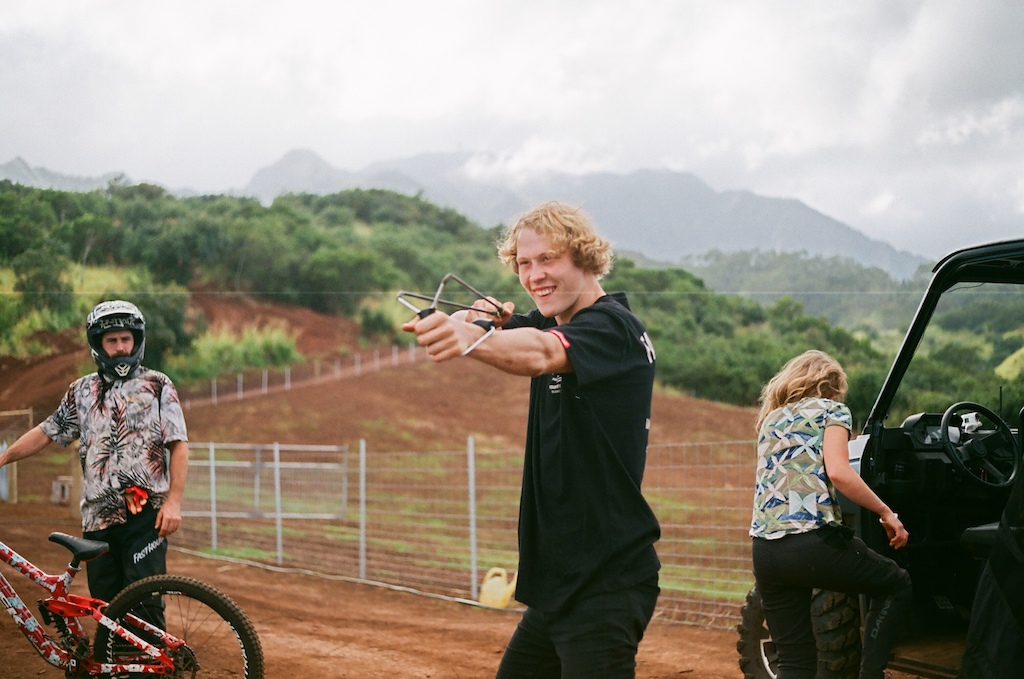 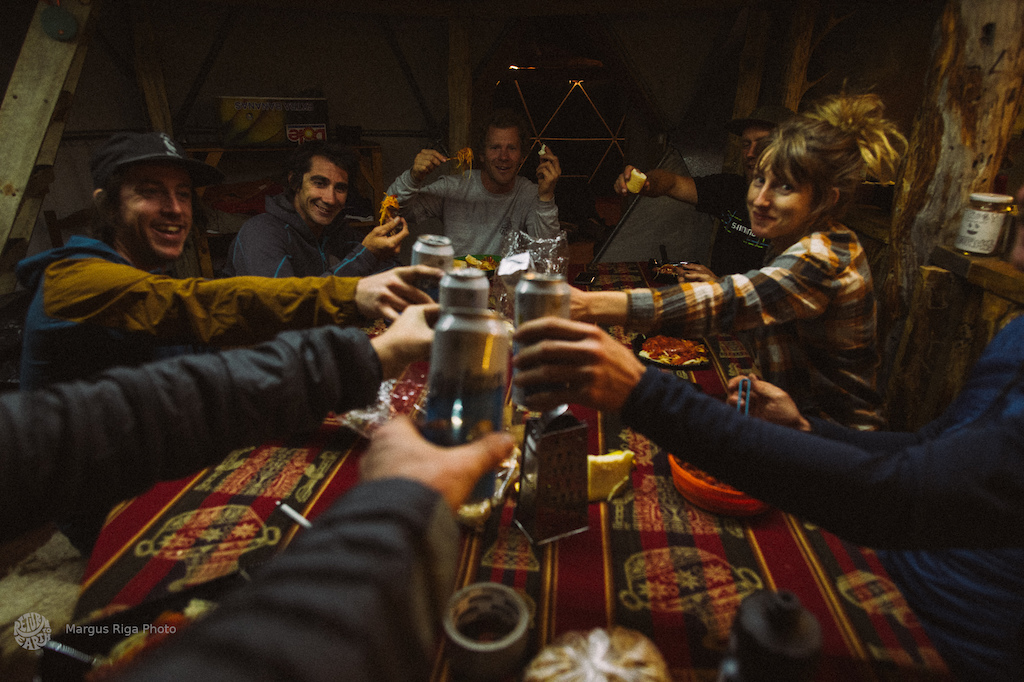 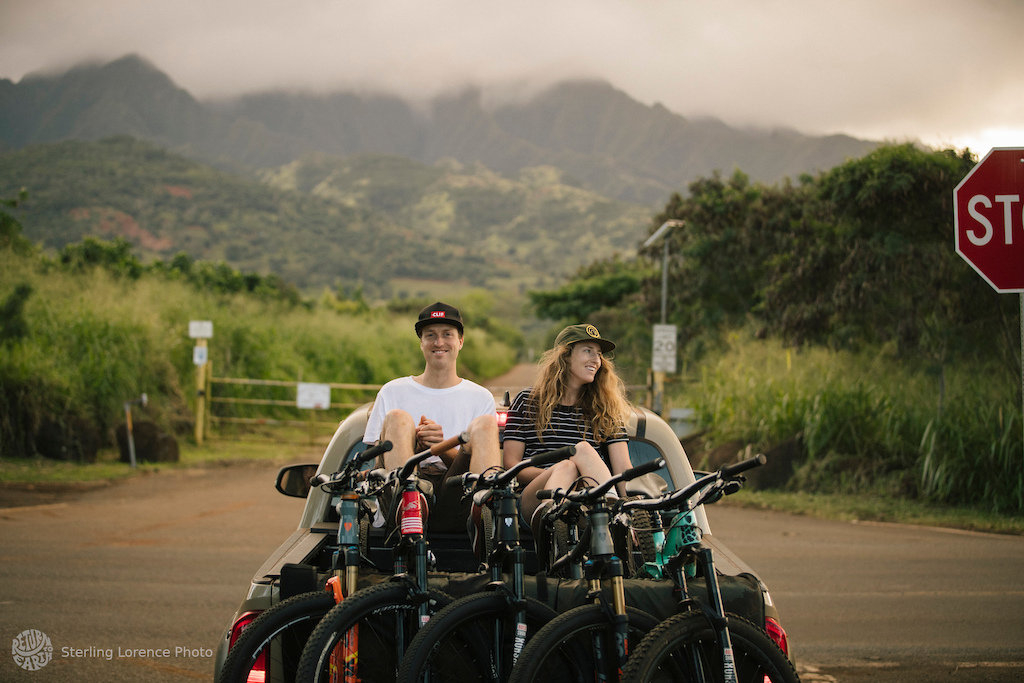 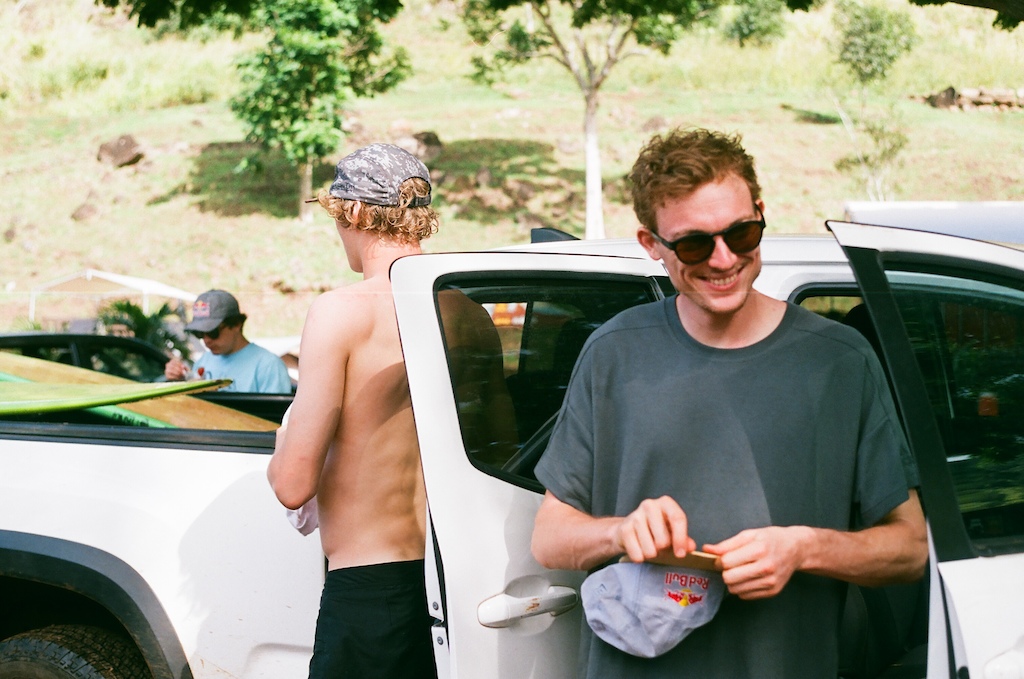 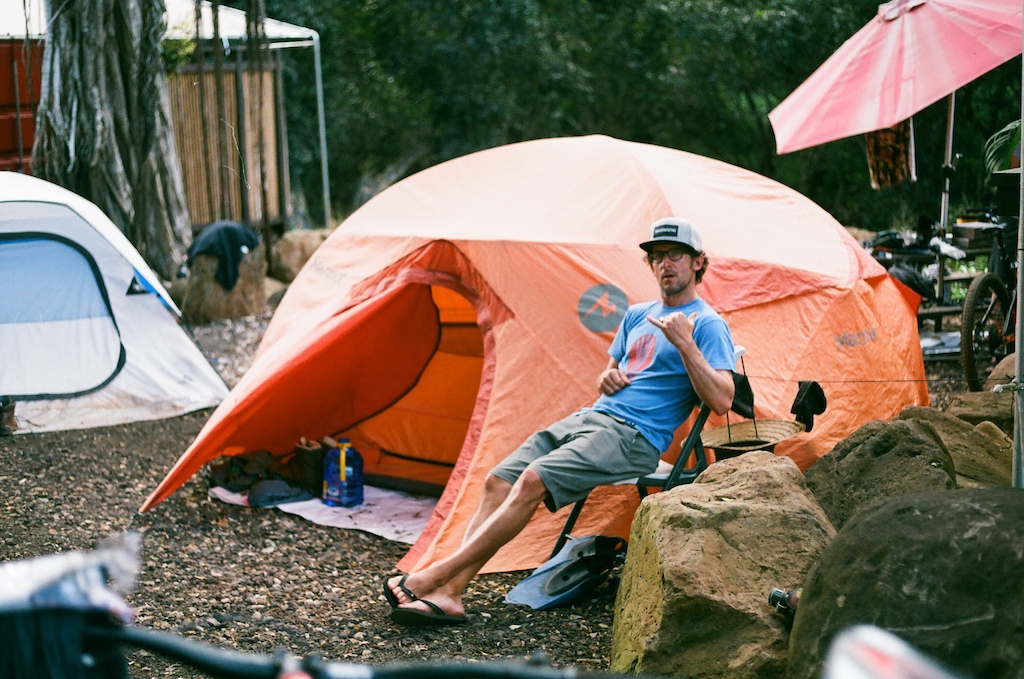 In the Blink is a six-part web series that dives behind the scenes of our upcoming feature film Return to Earth. Stay tuned for Episode 6: "Fruits of Labor” where we look at the day-to-day film work that made Return to Earth happen. 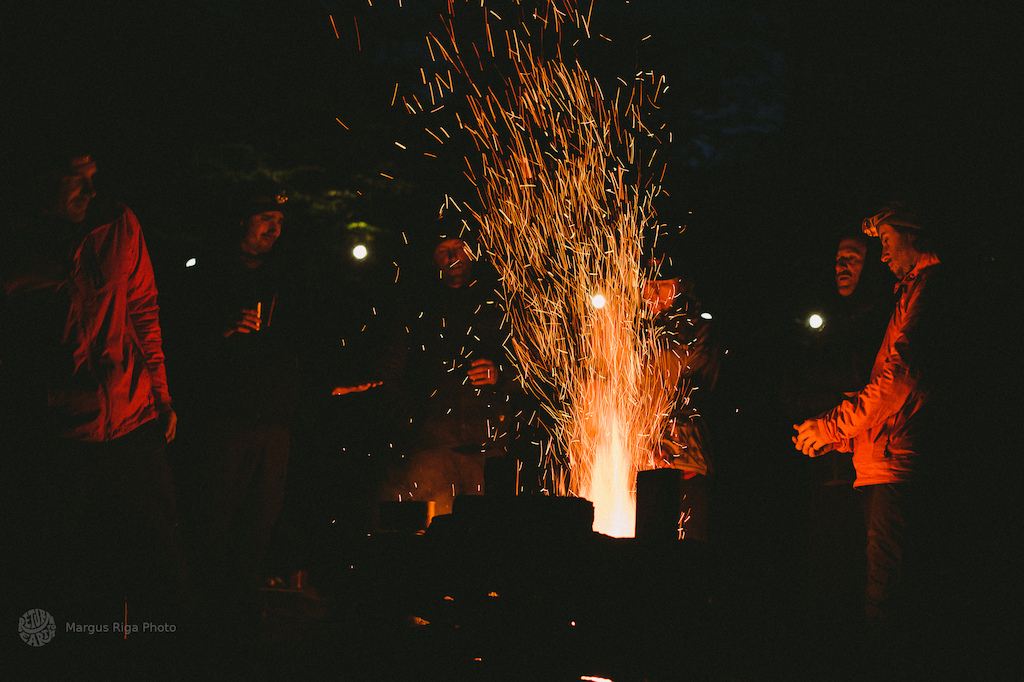 - Huge tents
- Cooks
- Trucks
- Pick up trucks to move you around
- Huge support group for all your needs.
- Hawai, which is so far from being rough and unexploited that it's hilarious.
- Instagram scenery shots


I love MTB films and will love this one, but this was ridiculously silly, This has NOTHING to do with camping and disconnecting. And that's fine, but don't try to make something of it which it isn't.

CAshredder (Jun 20, 2019 at 17:04)
I'm going to see return to earth premiere tonight! SO STOKED. Also when are Brett and Casey going to become official lol (:

twozerosix (Jun 20, 2019 at 13:16)
Trying to place the location. At first I thought Kauai, but then maybe more Oahu, heading towards North Shore area maybe? Any 808-ers know?

tomasinbc (Jun 22, 2019 at 9:58)
Lmao "return to earth" "back to nature" "offgrid adventure" that's total bullshit more like everyone buy a Tacoma and setup some tents at a park then go ride some jumps for an hour