After 130+ premieres and a string of film festival selections around the world, Return to Earth is now available for streaming on Amazon Prime Video*. You can watch the full film with a Prime Video membership, or sign up for a free 30-day trial.

And to give you a taste of Return to Earth right now, we’ve just published the crowd-favourite Whistler Bike Park Kids segment, "Time Wisely Spent", for free on YouTube. 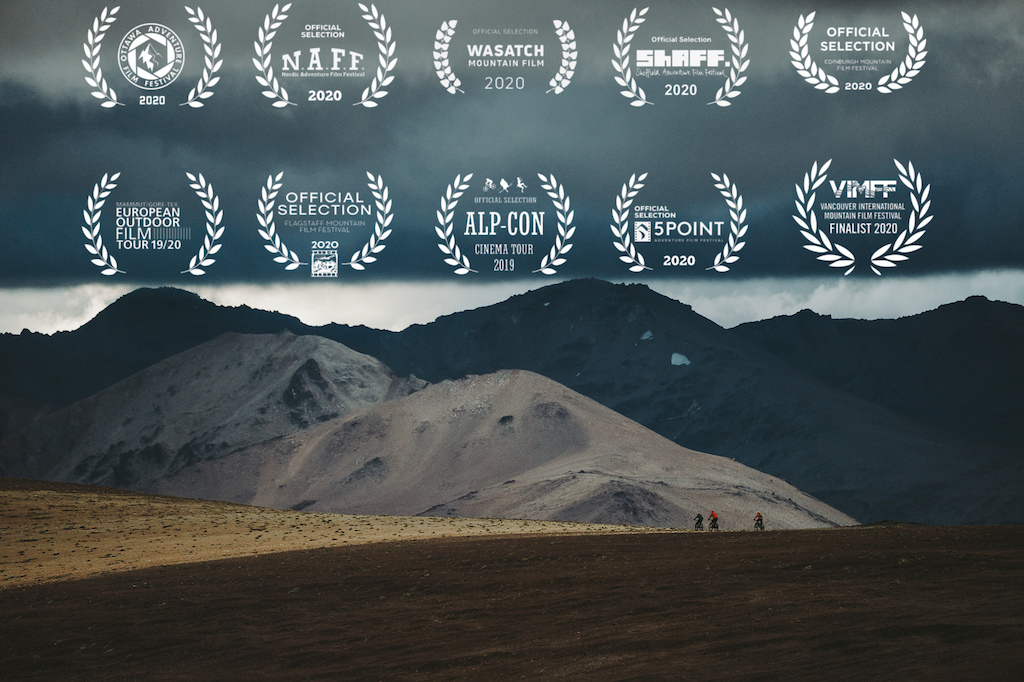 Return to Earth, the ninth movie from the crew at Anthill Films, is a cinematic journey across diverse mountain bike communities, personalities and environments. Each segment captures a different way the bike can immerse riders in the present moment. Starring some of the sport’s biggest athletes, unsung shredders and up-and-coming youth, Return to Earth features the most diverse group of riders Anthill has ever assembled. And to bring their vision to life, the crew travelled to more locations than ever before, with shoots taking place all over the world from hometown trails in Squamish, BC to the remote mountains of Patagonia. All set to an unforgettable classic rock soundtrack. 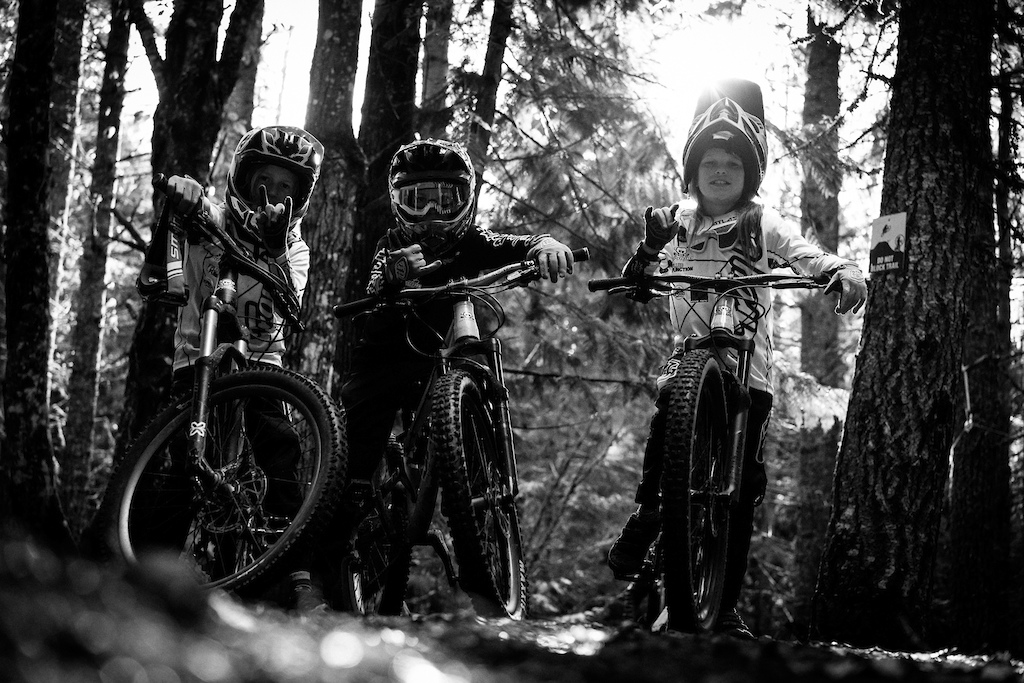 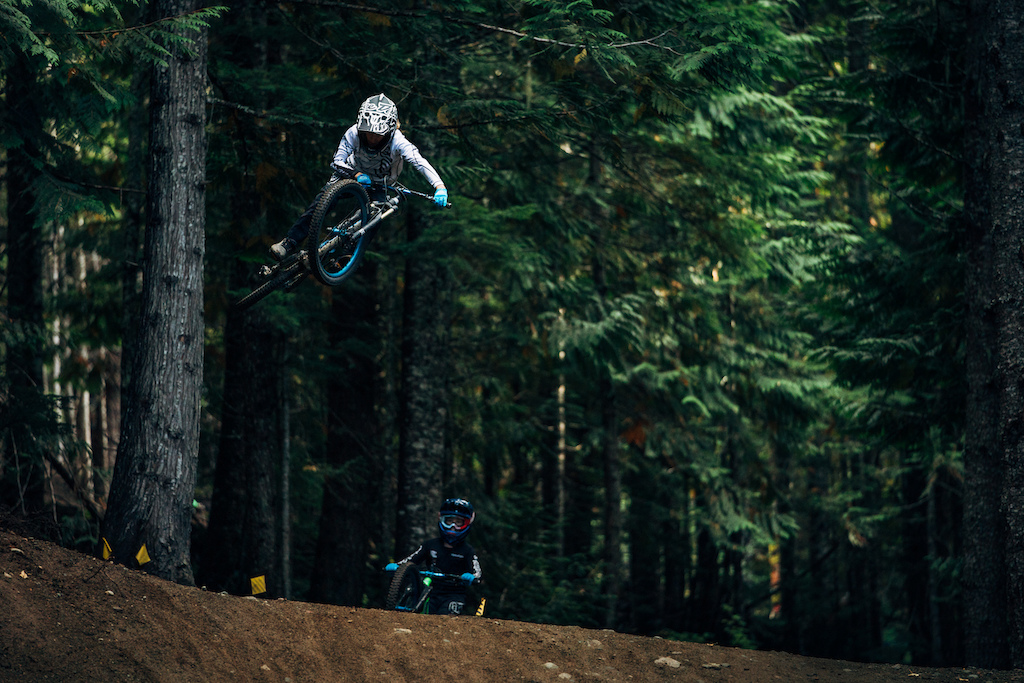 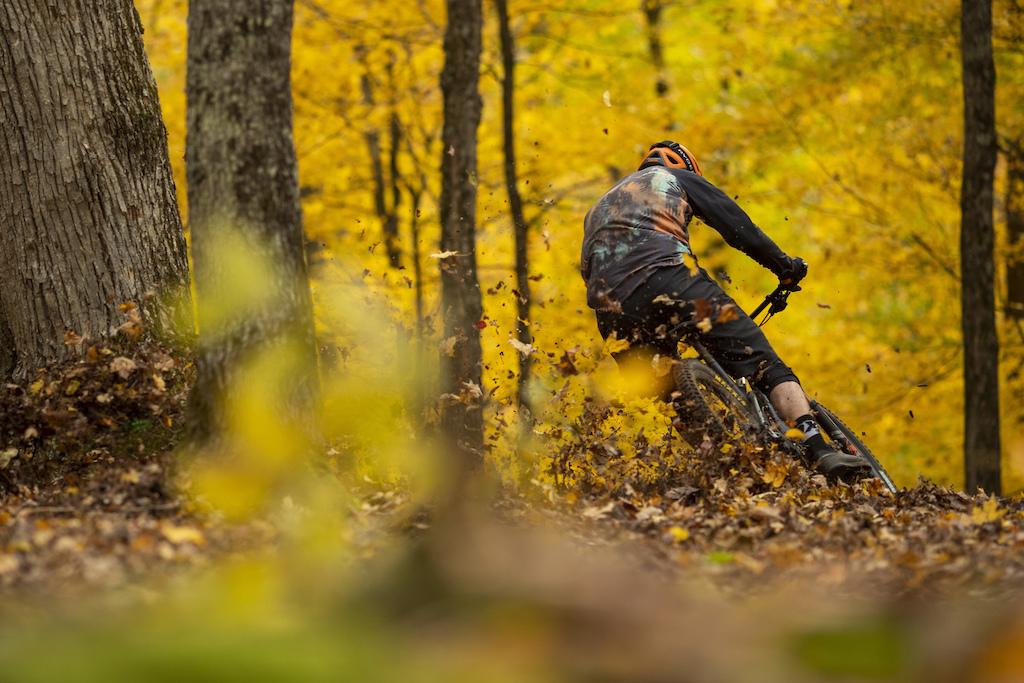 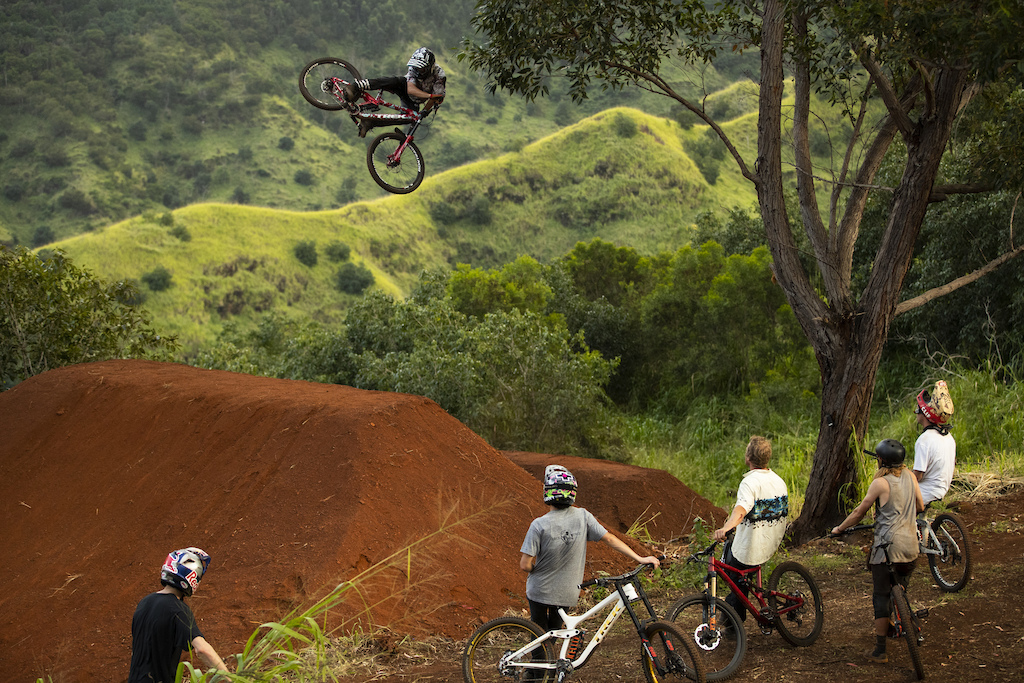 Return to Earth is also available to purchase on Apple TV, Google Play, Vimeo and Amazon. 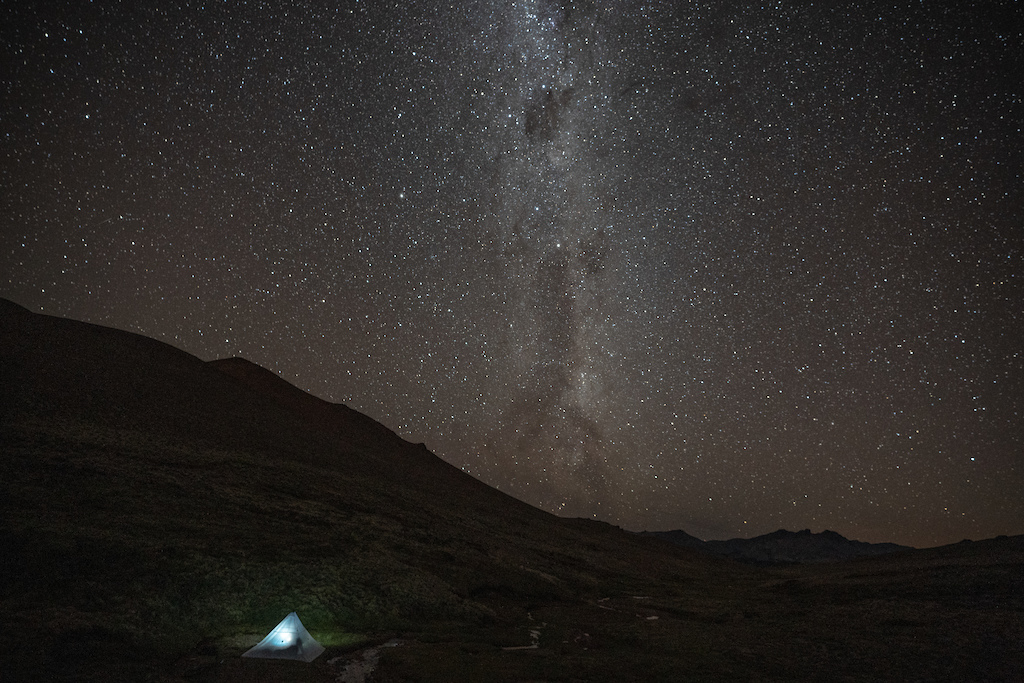 atourgates (Feb 26, 2020 at 13:35)
@brookland27: Started talking with the person behind me in line this summer at a taco place in Vancouver. Turns out she was a mom from Squamish, with a couple of teenage boys who spend their summers riding bikes in Squamish and at Whistler, and their winters skiing at Whistler.

Apparently her and her husband had just sat their teenagers down and had a conversation along the lines of, "This is not normal. Right now, your lives are the best they'll ever be. You are living the life most people dream of. You've peaked. Everything from now on will be less fun, and harder work than this."

What a great mom. Also, I need to move my family to Squamish.

lou-talks-mtb (Feb 27, 2020 at 2:37)
@atourgates: i secretly hope that story is true - it's an incredible privilege to have access to certain mountains and most of us will never be able to experience them, let alone rinse and repeat the experience on a daily basis - it gets to the point it feels unfair how such wonders sit being inaccessible paywalls and all sort of bureaucratic hurdles

fruitsd79 (Feb 28, 2020 at 8:22)
@anthill: My 9 year old just started whipping on a 2005 big hit grom mullet bike. When he is tall enough to fit a modern XS 27.5 we're coming to whistler for two weeks. We've driven to spider mountain and lake leatherwood but most days it is pedal up to ride down. #flatlanders

bvanlehn (Feb 26, 2020 at 12:59)
on our yearly trip to Whistler from Utah we watched this last year when we were in the Condo for Lunch. We ( four 40 year olds) we so stoked to go ride after this Segment. now I am home watching it with my 8 and 3 year old!! so Stoked. Thank you Anthill

rockhopper70 (Feb 27, 2020 at 4:05)
Approaching 50 this year, my grumpy attitude towards youths who seem to smartphone their life away is summed up the old adage, “youth is wasted on the young”. This video is the perfect antithesis of that. Loved it. Good on them. So jealous.

thechunderdownunder (Feb 26, 2020 at 18:38)
Nothing more frustrating and rewarding at the same time than buying expensive bikes, working out really hard, eating healthy and then seeing some kids ride better than I ever will. Sick clip!

JamieBrown52 (Feb 26, 2020 at 15:44)
Must watch this movie. What a bunch of little rad dudes. They have some serious talent between them and looks like they have a whole lot of fun.

s-nicol (Feb 26, 2020 at 16:18)
Darcy and his crew are amazing. I’ve seen all their movies but these kids are amazing. Simply awesome. Well done anthill

Cant stop to listen to that song...wonder why

suspended-flesh (Feb 27, 2020 at 16:56)
I was lucky to have a Black Knight skateboard with clay wheels to ride on mostly gravel country roads.