BeFly World Team has signed up three elite riders of three different nations; a New Zealander Reuben Olorenshaw, a German Felix Bauer and a Slovenian Špela Horvat as the only woman on the team. All three riders have been racing as privateers in their previous seasons and have a vast range of experience in downhill racing. Reuben Olorenshaw, 24, was already promising as a junior, finishing 8th in U19 at UCI World Championships. Last season at the UCI World Cup finals in Val di Sole he finished 59th place and at the 2016 New Zealand national championships 3rd place. His teammate and friend Felix Bauer, 23, is an upcoming German star with the ability to pull backflips on his downhill bike. With his speed and style, he is a top-30 IXS European Cup contender and an overall exciting and talented rider to watch for in 2018. Špela Horvat, 24, made her Crankworx debut last season by finishing at an outstanding 6th place among the pro women in the Crankworx-Innsbruck downhill event. She is also a national vice-champion and a constant top-10 IXS European Cup contender, who is ready to tackle head-on the World Cup circuit. 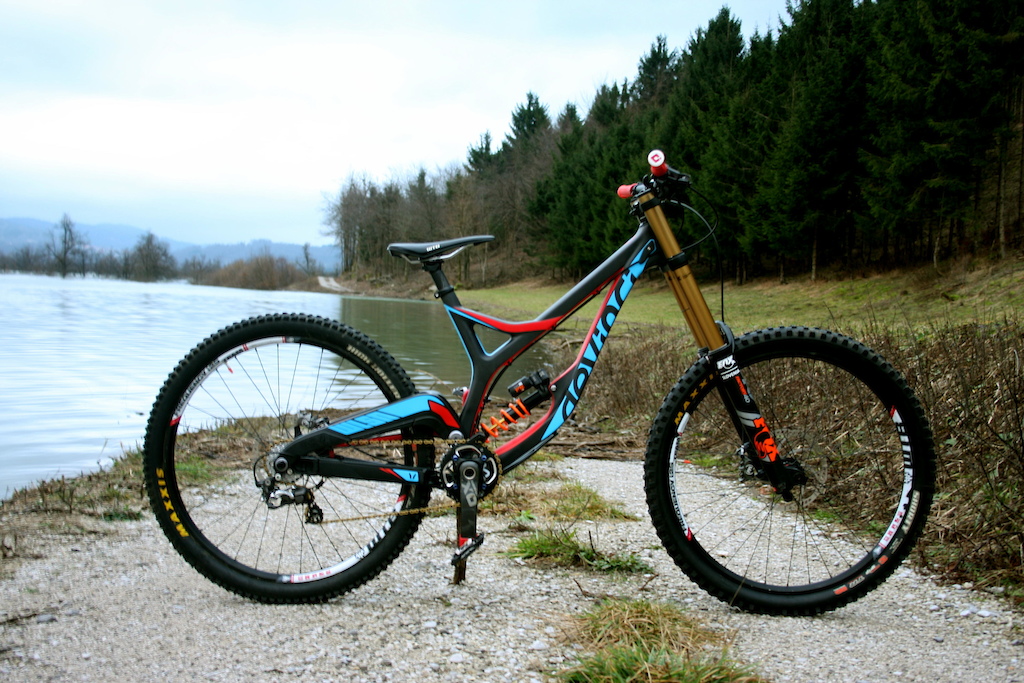 With the help of the renowned mountain bike guiding and renting agency MTB Republic which is based in Kranjska Gora (Slovenia); the team will be riding Devinci Wilson frames. Kranjska Gora is in the heart of the Slovenian Julian Alps and is a perfect training ground for the riders to practice for races. 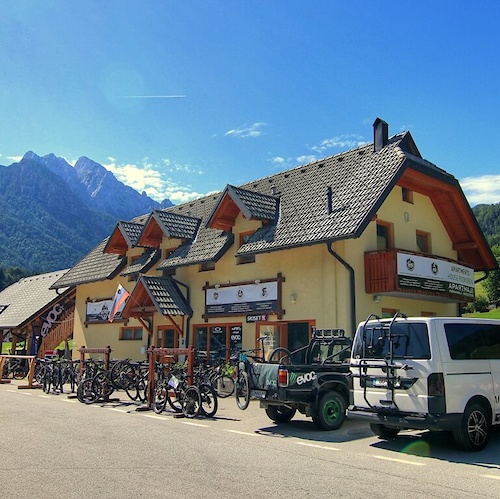 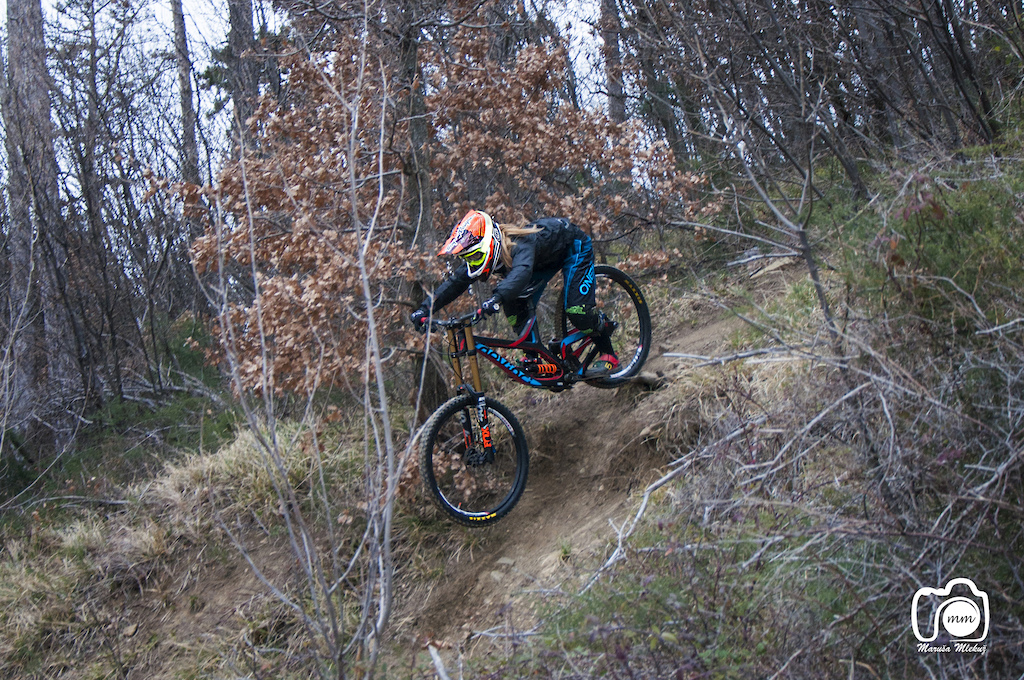 Spela testing her Devinci Wilson on a local track. Photo: Marusa Mlekuz
The team will be managed by a veteran German racer Oliver Kunz. After 15 years of downhill and enduro racing, Oliver has decided to use his experience to support other riders on their way to their best performance. However, he promised to return between the tape for an IXS Cup or the Crankworx series. The whole team will meet for their first training camp in San Remo, Italy. 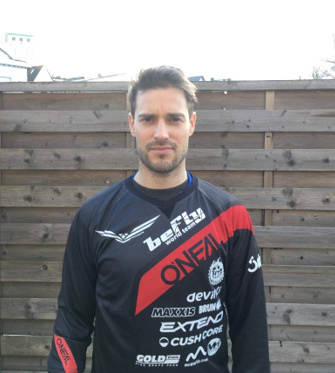 Oliver Kunz, team manager
The riders will also take part in numerous pumptrack events such as Crankworx pumptrack challenge and Red Bull Pumptrack World championships, where they will be riding BeFly’s top hardtail bike the BeFly Air Two. BeFly bikes will also be on display at every race and event the team attends. BeFly will further support the team with Maxxis tires and professional bicycle tools from Extend, which are produced under the same roof as the hardtail bikes. 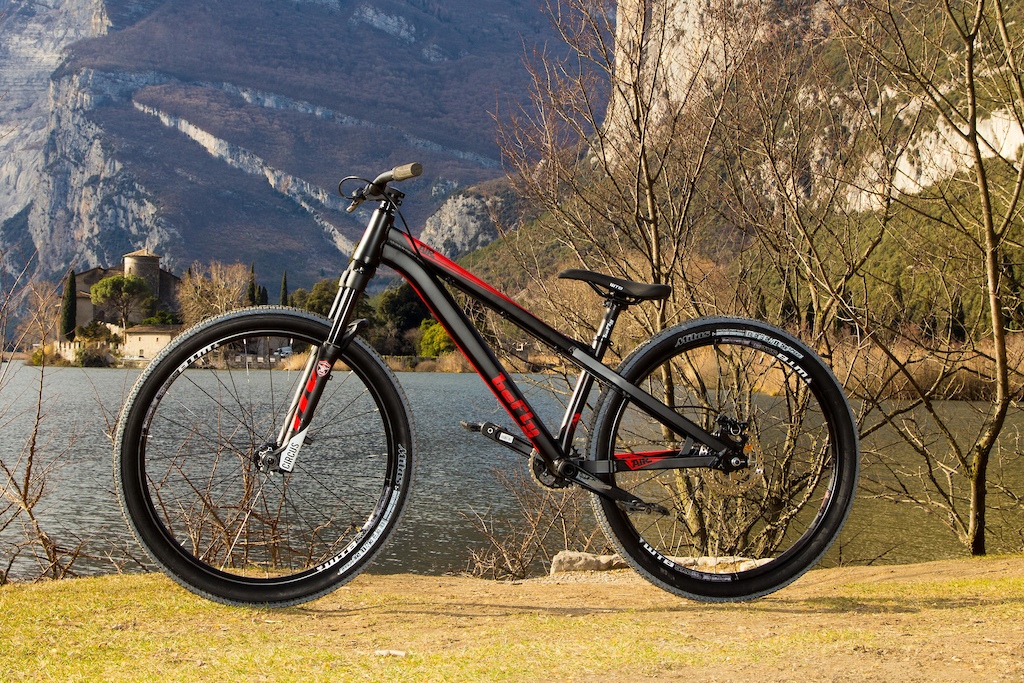 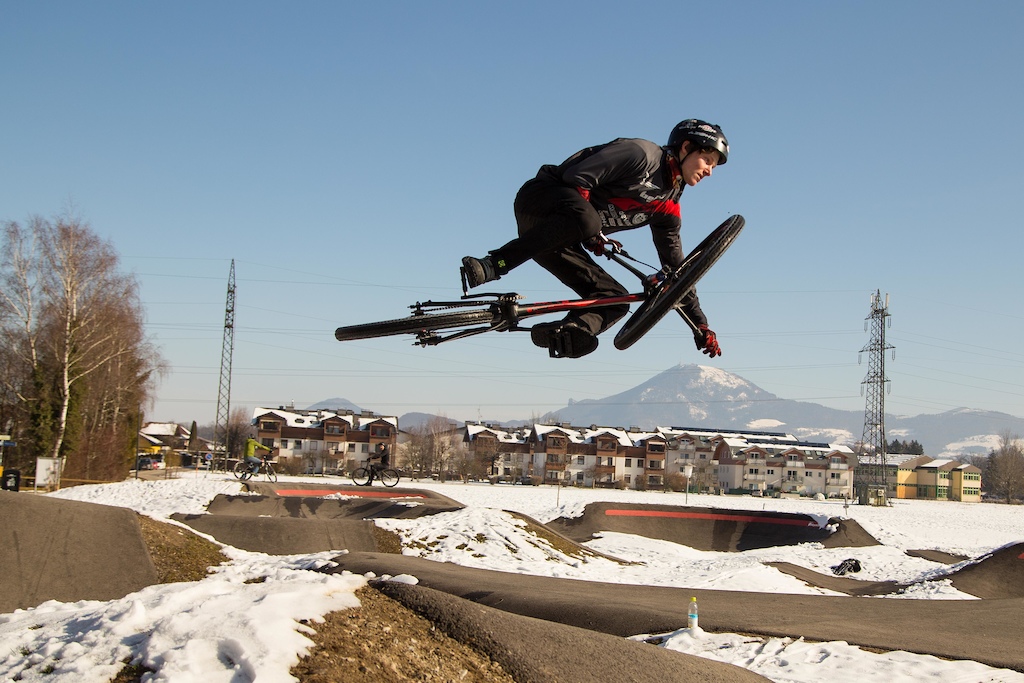 Felix testing his brand new BeFly Air Two
The team is kitted out and protected by the leading apparel and protection brand O'Neal. The bikes will be running smoothly with the help of Switzerland’s Brunox products and the riders vision will stay clear with the use of Mudhugger mudguards. Other valuable partners are Cushcore with their proven tire-insert system, Goldfren with high-performance brake pads and Mozartt with their precision chain guides. 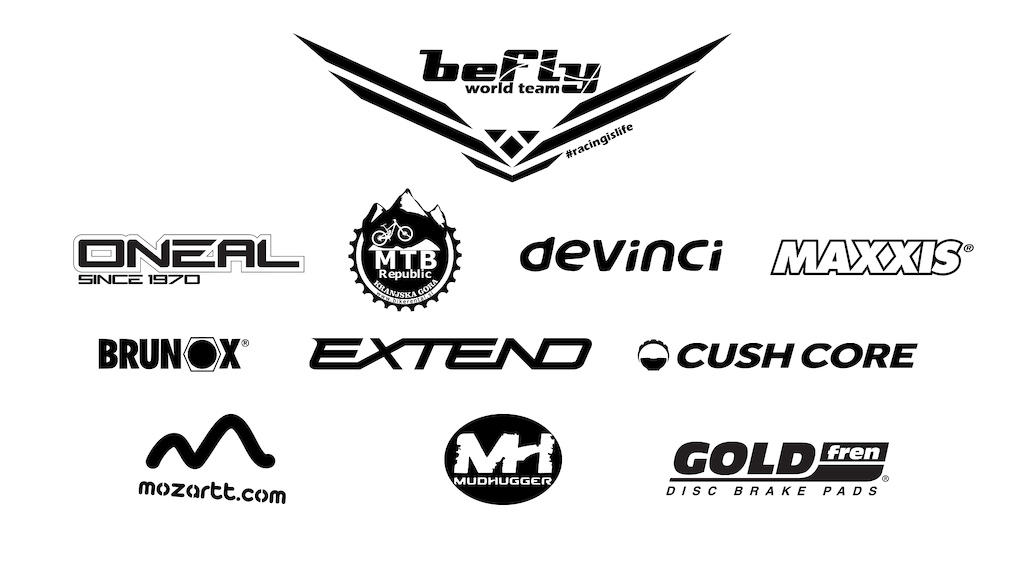