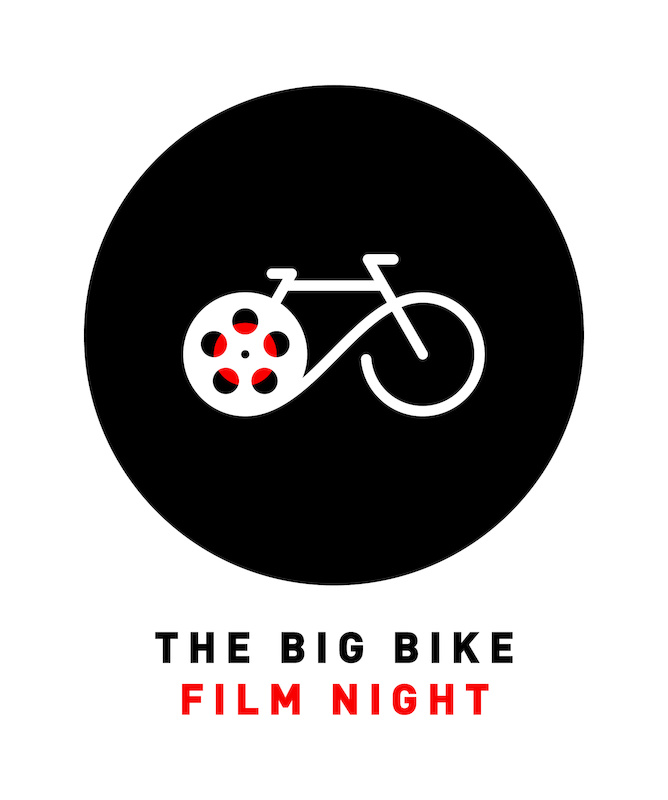 “It’s exciting to bring a film collection of this calibre to the big screen,” says Brett. “I wanted to share the best short cycling films from around the world with Kiwi audiences and this collection surpasses my wildest expectations.”

“New Zealand now has an international film event, dedicated to cycling, that is the equivalent to any in the world. I’d love to call it a Bike Film Festival but that’s too audacious! We’re just starting this journey, so the Big Bike Film Night is more appropriate,” says Brett.

The 2016 season will commence with a Premiere screening in Rotorua on Monday 15th February as part of the Rotorua Bike Festival programme. Shortly afterwards the ‘Big Bike Film Night’ goes on the road with screenings in Taupo (19th March), Cambridge (5th April), Napier (30th April), Tauranga (14th May), Auckland (24th and 26th May) and rounds up in Christchurch (10th June).

Film makers from around the globe submitted films for inclusion for the 2016 collection, with a judging panel of six ‘film and bikey types’ viewing all of the submissions at Starlight Cinema in Taupo, and selected three to receive category awards, and eleven others to be included in the screenings.

The winner of the coveted ‘Best Bike Film’ for the 2016 Big Bike Film Night is ‘Davis and Connie’, a film by London based Ben Ingham. Davis and Connie is the compelling story of two of America’s finest road racers; Davis Phinney and Connie Carpenter-Phinney. Through archive footage and interviews, the film portrays America’s darling roadie couple as they combine bold racing techniques with uncompromising attitudes on and off the bike. With insights into their personal journey to the 1984 Los Angeles Olympics, and what happens afterwards this powerful documentary is truly moving. 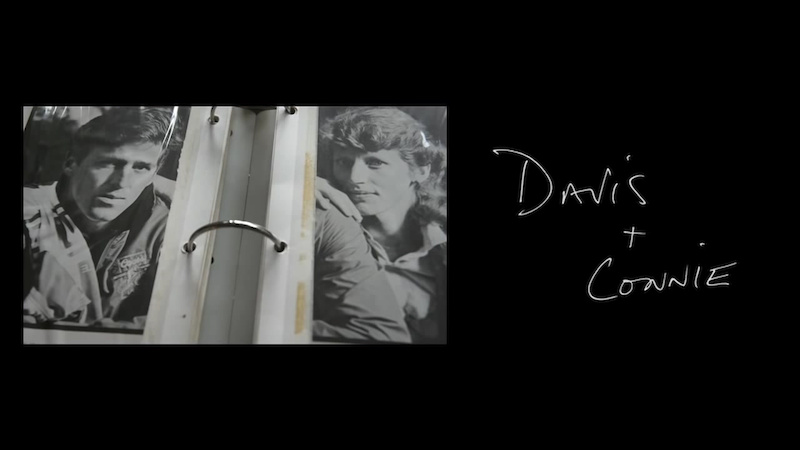 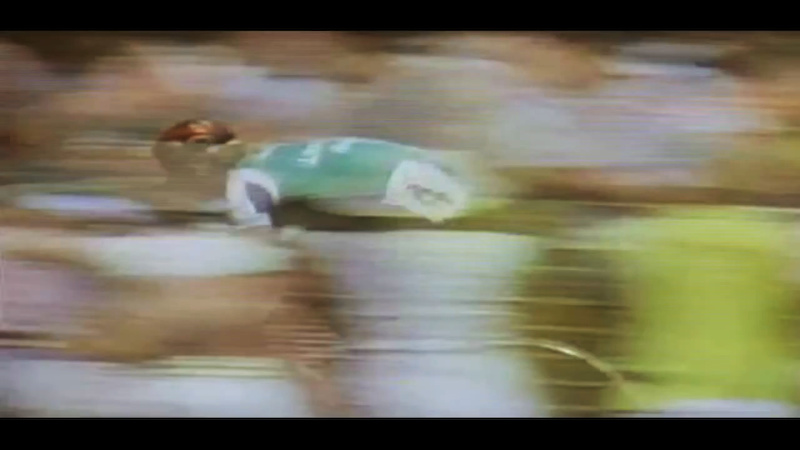 The ‘Best New Zealand Made Film’ award for 2016 is presented to Ryan McCrae’s impressive ‘The Hills’. The film follows BMX sensation Paul Langlands’ gritty journey and epic mission to build a 65 foot jump with no budget, no hype, no fanfare and no earthmoving machinery, just a shovel. 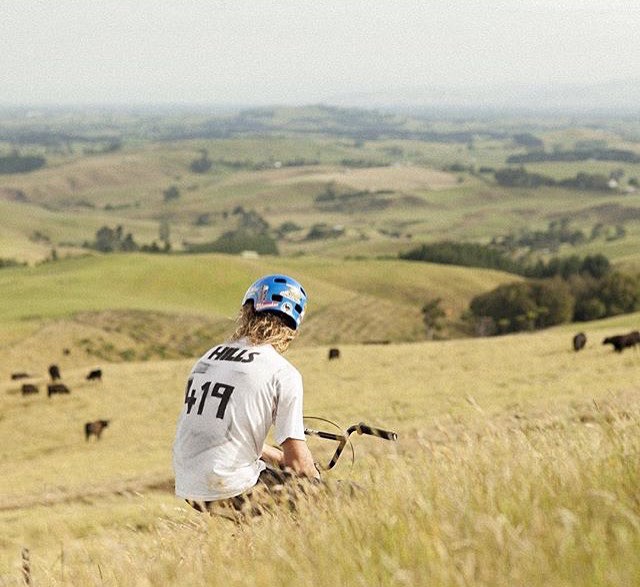 “Paul is best described as a legend,” says Brett. “This film is just as epic”.

The ‘Best Mountain Bike Film’ for 2016 was awarded to the highly acclaimed ‘Dark Light’ which takes viewers into a world of light and colour. Featuring arrestingly beautiful landscapes and world class riders Graham Agassiz, Matt Hunter, and Matty Miles, Brett adds “To see this on the big screen is something else, it’s mesmerizing”.

The Big Bike Film Night’s Premiere screening in Rotorua sees Guest Speaker, Brett Bellchambers (known as ‘Jeebus’) from Australia, in a film that exemplifies the tenacity of the three time WEMBO Singlespeed 24 Hour Solo World Champion. In ‘Solo Twenty Four’, Director Rowen Grant captures what riding a bicycle for twenty-four long gruelling hours is all about. 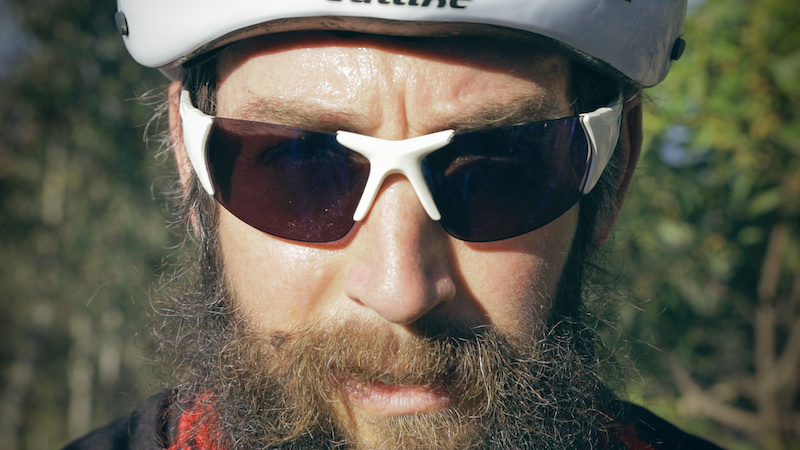 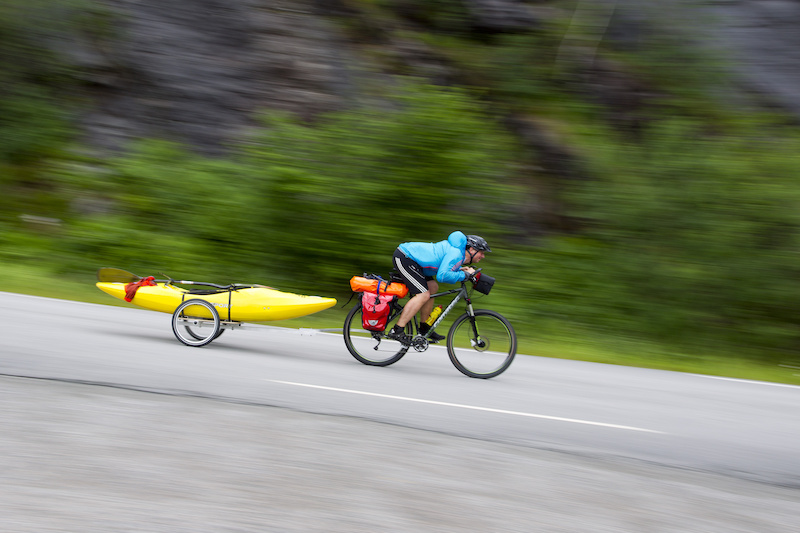 “This collection is a great reminder of why we love to ride our bikes,” says Brett. “Stories that captivate us, stories that make us think, and most importantly of all- stories that inspire us to get on a bike”.

For more information on the Big Bike Film Night and the Tiki Tour visit our website.

multialxndr (Jan 28, 2016 at 21:01)
Well that's lame, was super amped but it isn't coming to Wellington. Wellington must have one of the biggest most active mountain bike communities in New Zealand, but no cool movies

bigbikefilmnight (Jan 28, 2016 at 21:58)
Hi mate, it's in the pipeline. I am waiting to hear from a Cinema. Always a good excuse to head north and ride in taupo or Rotorua.