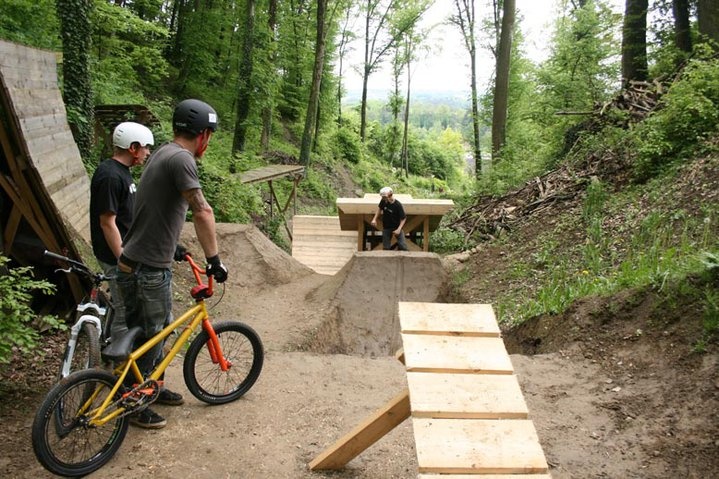 One of Switzerland's most passionate parkbuilders, Simon Bühler, is looking for a new playground. To make his dream come true, we need you to vote for our project and help us to push the mountainbikesport in Switzerland.
-Pictures and videos of Slopestylepark Schlattingen inside. 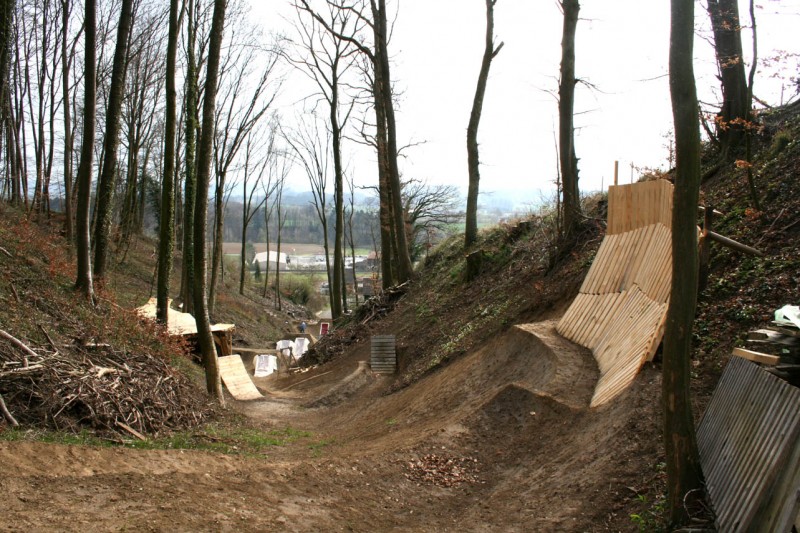 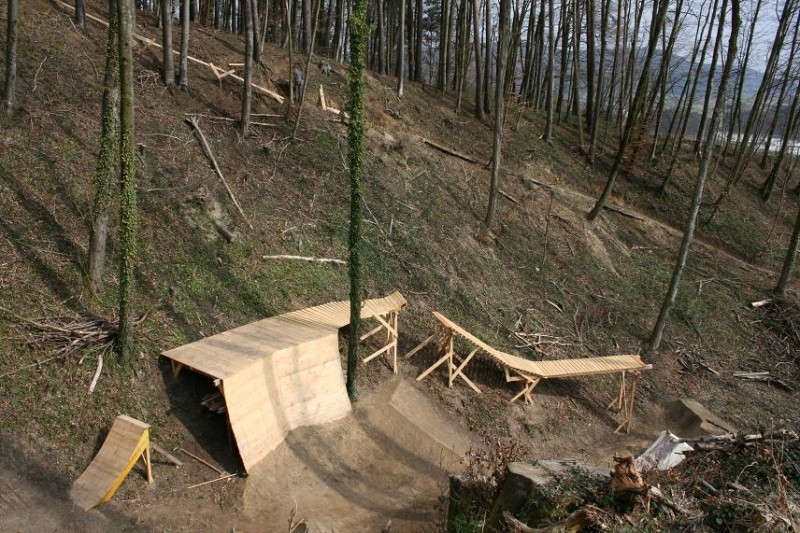 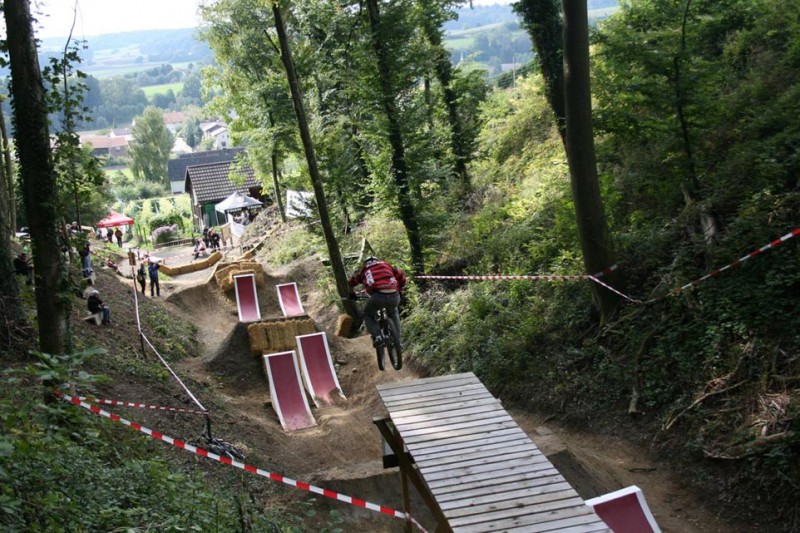 But the Bikelords already found a new potential spot and coincidence occurs that at the same time a swiss newspaper called 20minutes sponsors 10‘000$ for the best non-profit association project in Switzerland.

More than 100 ideas entered the contest and our park made it into the final 6.
Now it’s all about you. The project with the most votes gets the money!

All you have to do :

Btw: Each voter has the possibility to win a 2000$ travel-coupon.

The voting ends on the 11th March. With your vote, you help to push the sport, we all love so much!

We need your vote!

We need your vote!